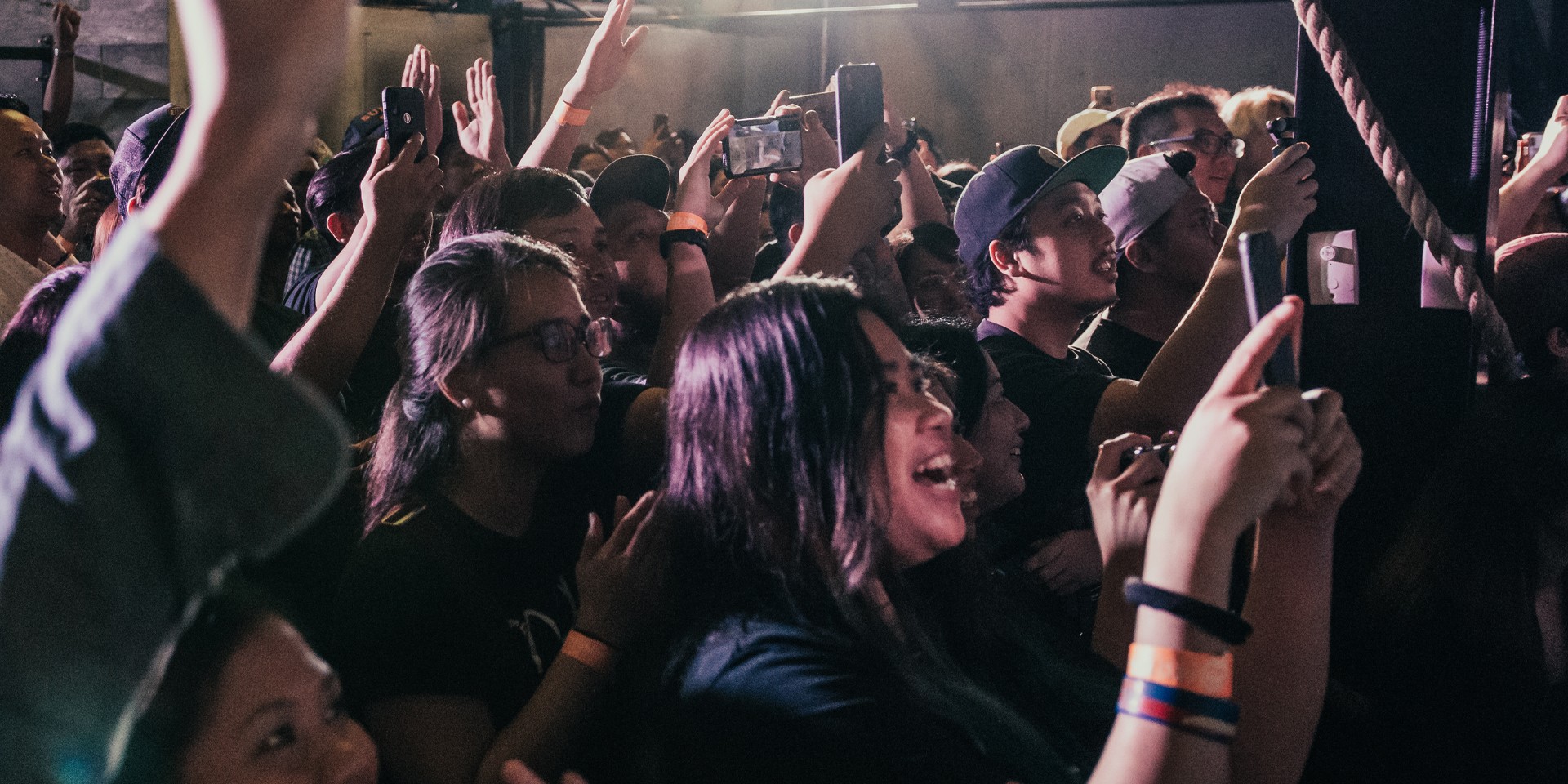 Red Ninja Production are taking their 11th anniversary concert to the digital realm.

On Monday (04/13), the Manila-based events production group announced that they will be taking Red Ninja Year 11 Fest straight to your screens this April 27 to May 1. Official lineup and further details to be released soon.

As much as we would love to celebrate our anniversary live, we want to take precaution and keep everyone safe and healthy. So instead, we’ve decided to bring the party to your screens! Party with us from April 27 to May 1 as we turn 11 years old! Stay tuned for more details. pic.twitter.com/sa8zwgwWLv

Red Ninja previously launched an initiative with Indie Manila to raise funds for Filipino roadies in light of the enhanced community quarantine due to the novel coronavirus pandemic. You can donate here.

Red Ninja Year 11 Fest will be hosted on Zoom, where one band will perform one-hour sets per room. Access to these shows will be limited to 70 viewers and is priced at PHP 50 per performance/band. Additional donations will also be accepted.

Here’s the rundown for our Online Year 11 Fest! 🎉 Make sure to read through and if you have any questions, ask away ✨ pic.twitter.com/hTPCDBVe6F

Proceeds will be donated to a beneficiary of the artists' choice and Raise for Roadies.