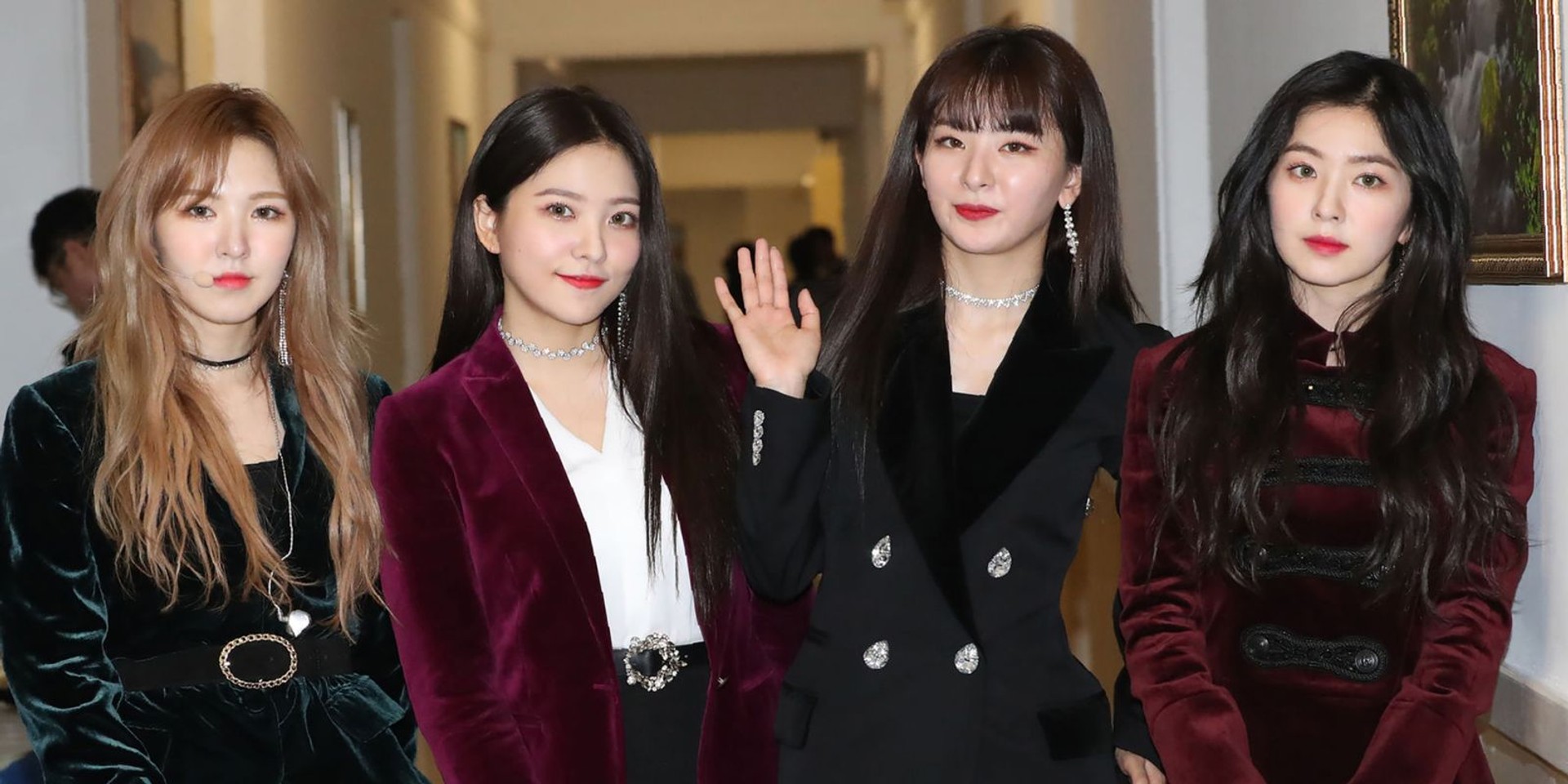 The world's eyes were on North Korea last weekend as a 160-member art troupe from South Korea flew over for a series of concerts as part of the two countries' ongoing diplomatic efforts, making this the first time in 13 years that South Korean artists performed in the North.

Besides veteran singer Cho Yong-pil, former member of Girls Generation Seohyun and ballad singer Baek Ji-young, K-Pop girl group Red Velvet was among those sent to the country to perform.

“There had been interest in whether I would come and see Red Velvet,” Kim said, according to the Asia Times. “I had initially planned to attend a performance the day after tomorrow but I came here today after adjusting my schedule.”

The members of Red Velvet viewed their performance positively as well. As Soompi reported, Yeri, the youngest member of the group, explained, "They clapped a lot louder for us than I thought they would, and sang along as well. I felt a lot less nervous because of that." Vocalist of the group, Wendy, stated that the audience in North Korea "displayed a lot of positive reactions"; leader of the group, Irene, further added that the audience "smiled and clapped" for the group when they were running out of breath.

However, fans of the group have had mixed reactions following the performance. While some feared Red Velvet might suffer consequences from having represented their country in North Korea, others were proud that the group was chosen as not only a representative of South Korea, but for K-Pop as well.

Check out some of the fans' reactions below:

red velvet being featured all over news programs, newspapers and news sites pic.twitter.com/tQ0dcM6kMc

basically kju wants to humanize his image by having irene next to him as if to say "i know red velvet and i enjoy their music just like everyone else" and ofc stan twt falling for it pic.twitter.com/Xyk25d5Ywe

Red Velvet: we genuinely feel safe here and it was an honour to meet KJU

Western Kpop Stans: omg north korea is going to kill them we have to get them out of there quick!!!! :(((

Check out some clips from Red Velvet's performance in Pyongyang, North Korea and their interview following their performance: