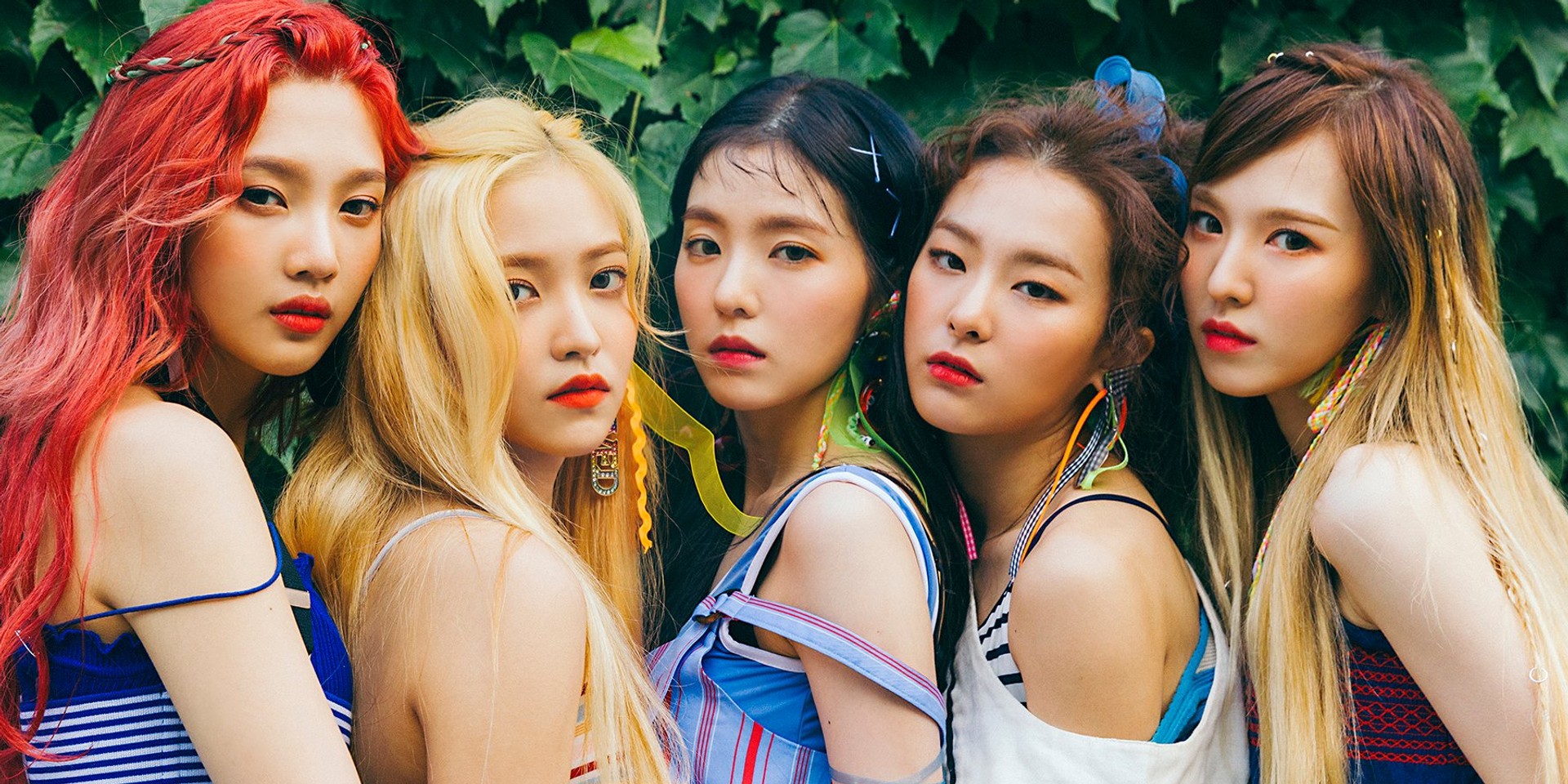 SM Entertainment sure read their fans' minds when they dreamt of a summer getaway by the beach.

Partnering with the Seoul Philharmonic Orchestra, the label behind K-pop superstars EXO, Red Velvet, NCT, Girls' Generation, Superjunior, and TVXQ will be releasing orchestral versions of the all-time favourite songs of their artists. The first song to receive a classical makeover has been announced to be Red Velvet's 'Red Flavour', from their The Red Summer mini album in 2017.

While other details have not been officially announced by SM Entertainment, teasers of the new project have been dropped on the SM Classics Instagram account, the sub-label which the orchestral pieces will be produced under.

Here's a throwback to the music video of 'Red Flavour':