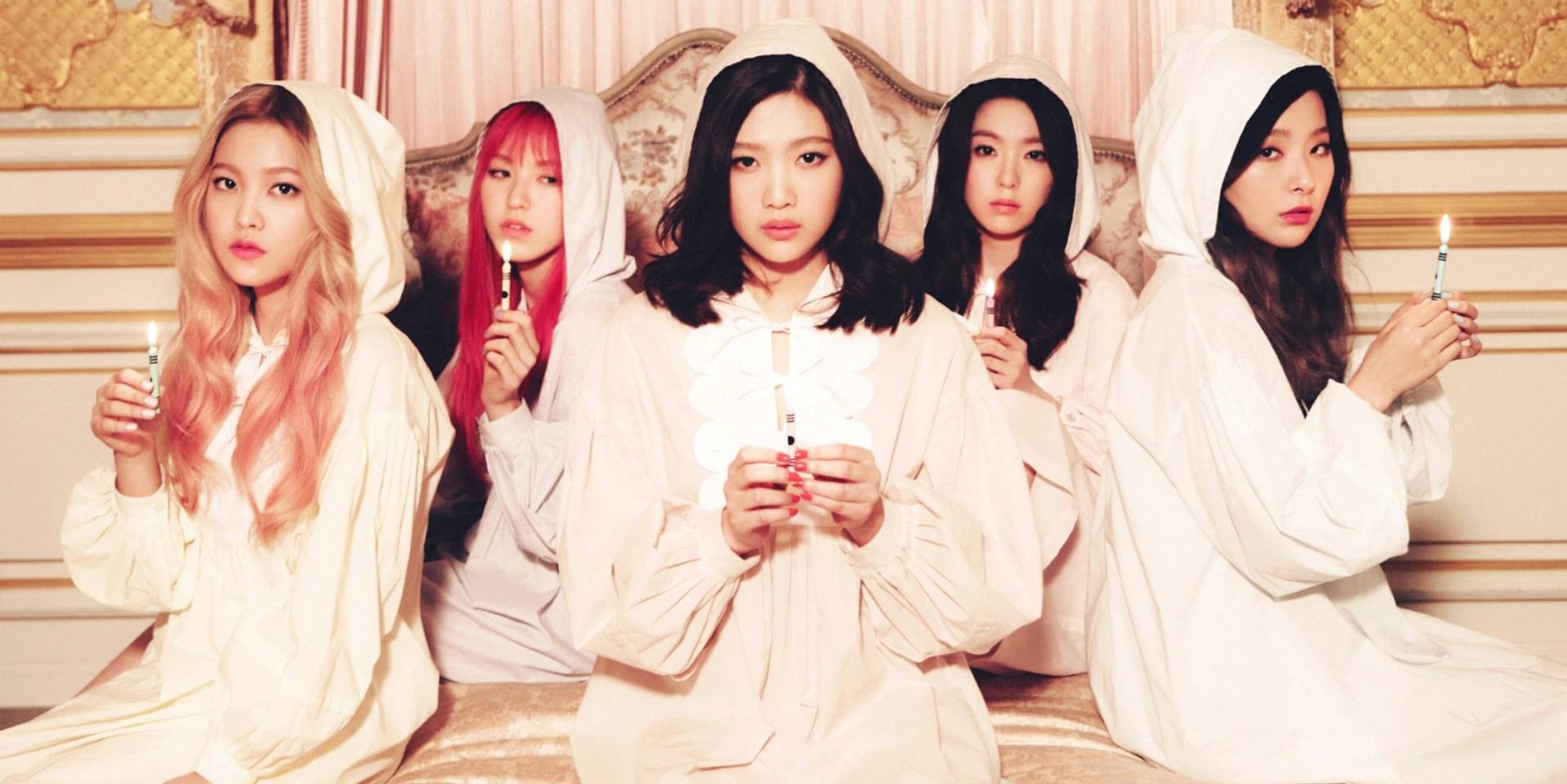 Red Velvet is set to return to Singapore this October.

The South Korean girl group, consisting of Irene, Seulgi, Wendy and Joy, debuted in August of 2014 with the release of their single 'Happiness'. Shortly after, it recruited fifth member Yeri to the group.

The band have since released two studio albums and six EPs, the most recent being the Summer Magic EP, which was released on 6 August 2018.

Red Velvet is set to perform at The Star Theatre in Singapore on Saturday, 20 October from 6pm onwards, presented by ONE Productions. Tickets for the highly anticipated show will go on sale on Saturday, 8 September for S$168, $208, $248 and $288. Tickets will be made available via APACTix.

In the meantime, check out an interview we did with the group earlier this year. 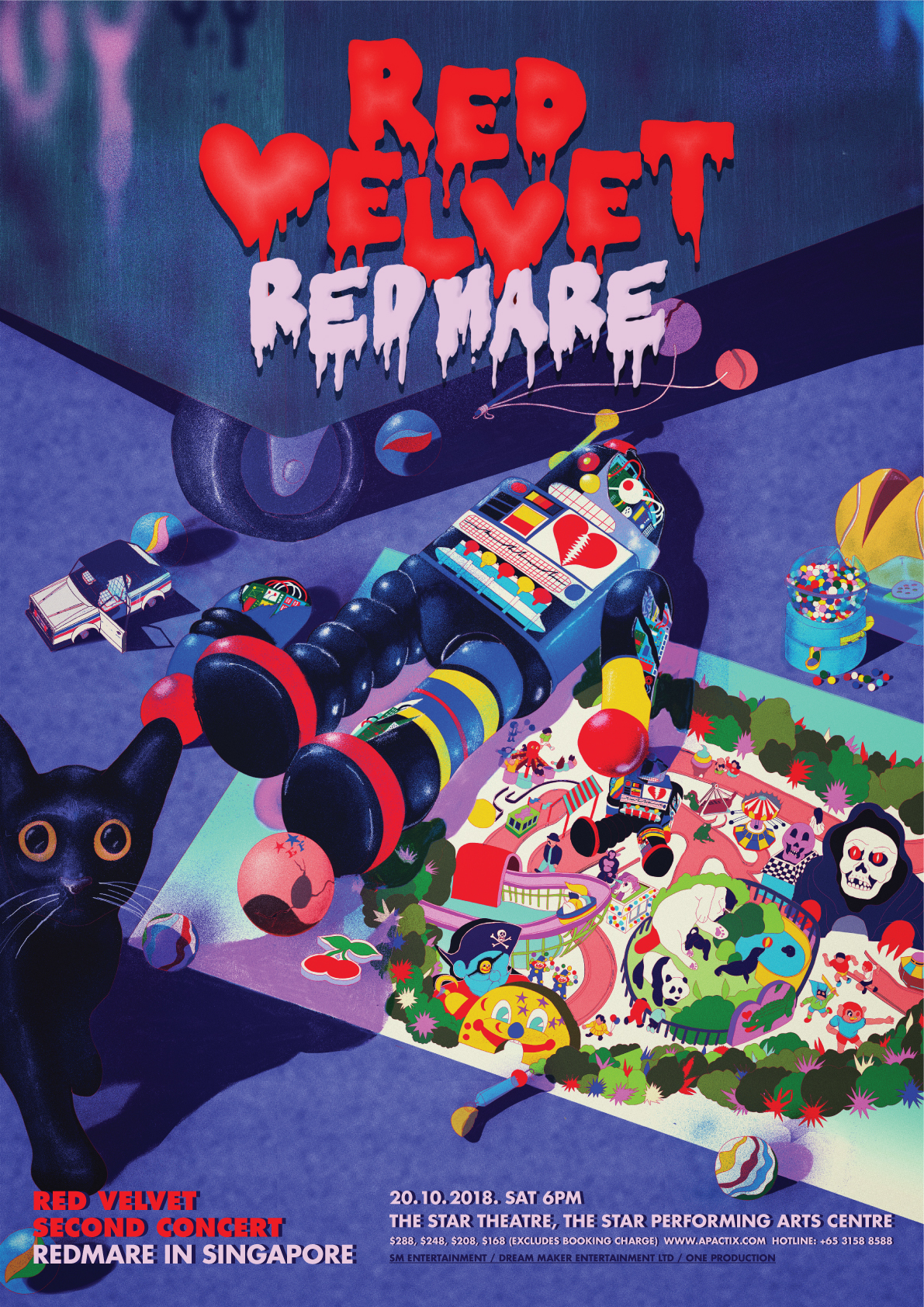