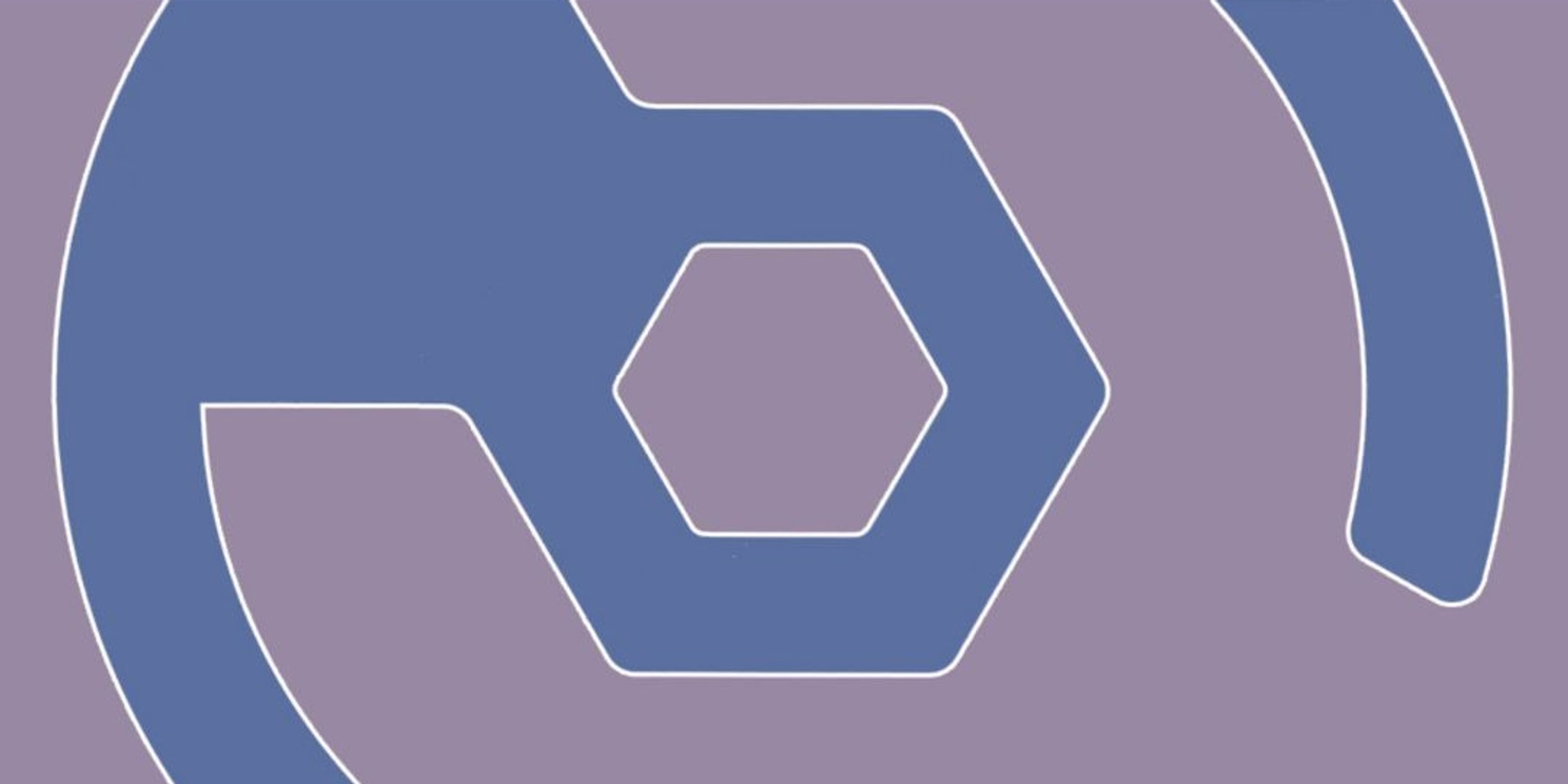 Unbeknownst to many of our younger readers, Singapore once had a pretty awesome trance act called the Transcendental Experience back in the mid-90s'.

Most notably, they released a fairly well-known EP on famed English label React in 1996 (yes, 21 years ago).

Made up of Shawn Chin, DJ Cher and Jason Tan (still active as a member of Syndicate and Octover), the trio of producers quietly emerged in Europe with the backing of legendary local nightclub Zouk.

An uplifting combination of progressive trance and Goa trance, one could imagine that these songs would have been crowd-pleasers at several energetic all-night raves back in the day.

Alas, most of us here at Bandwagon were much too young back then, so we'll settle for rediscovering Transcendental Experience on Spotify.

A couple of their tracks have been uploaded onto YouTube for posterity as well.