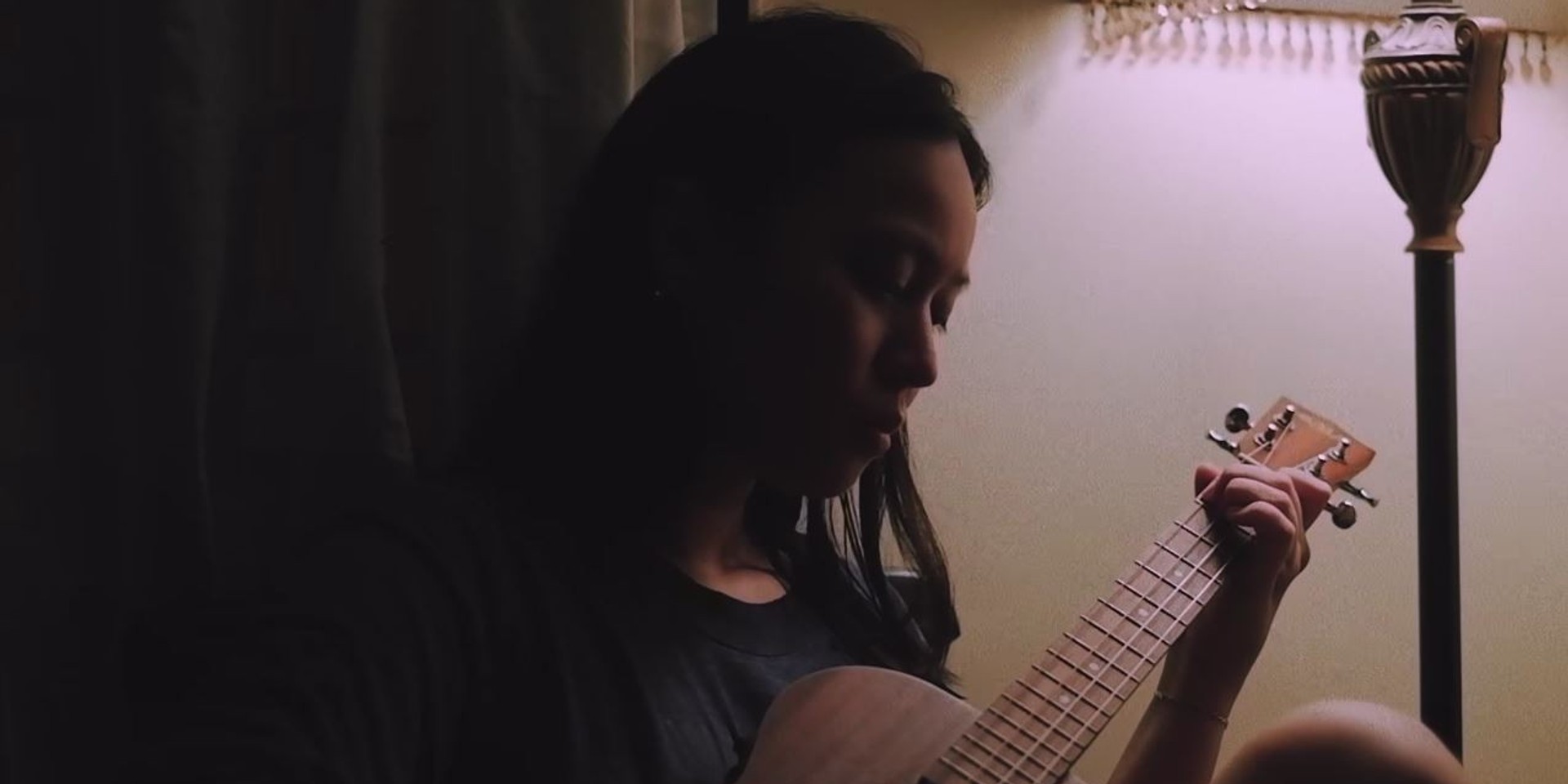 Reese Lansangan went on a quick 'Journey to the Past' with her latest cover.

The Filipino singer-songwriter shared an acoustic cover of 'Once Upon a December' from the 1997 animated film Anastasia on Sunday (4/29). With her latest post, she revealed how close the song and the film is to her, adding that the Arigato, Internet! hit 'St. Petersburg' was named after one of the main settings of the movie.

"This song is also quite special because I sang this for my high school Glee Club audition - then got rejected," Lansangan wrote. "It was such a big deal for me to even try out because I was painfully shy about performing. Nobody in my school really knew that I could sing. I hid behind my guitar the entire time."

Check out the cover below: