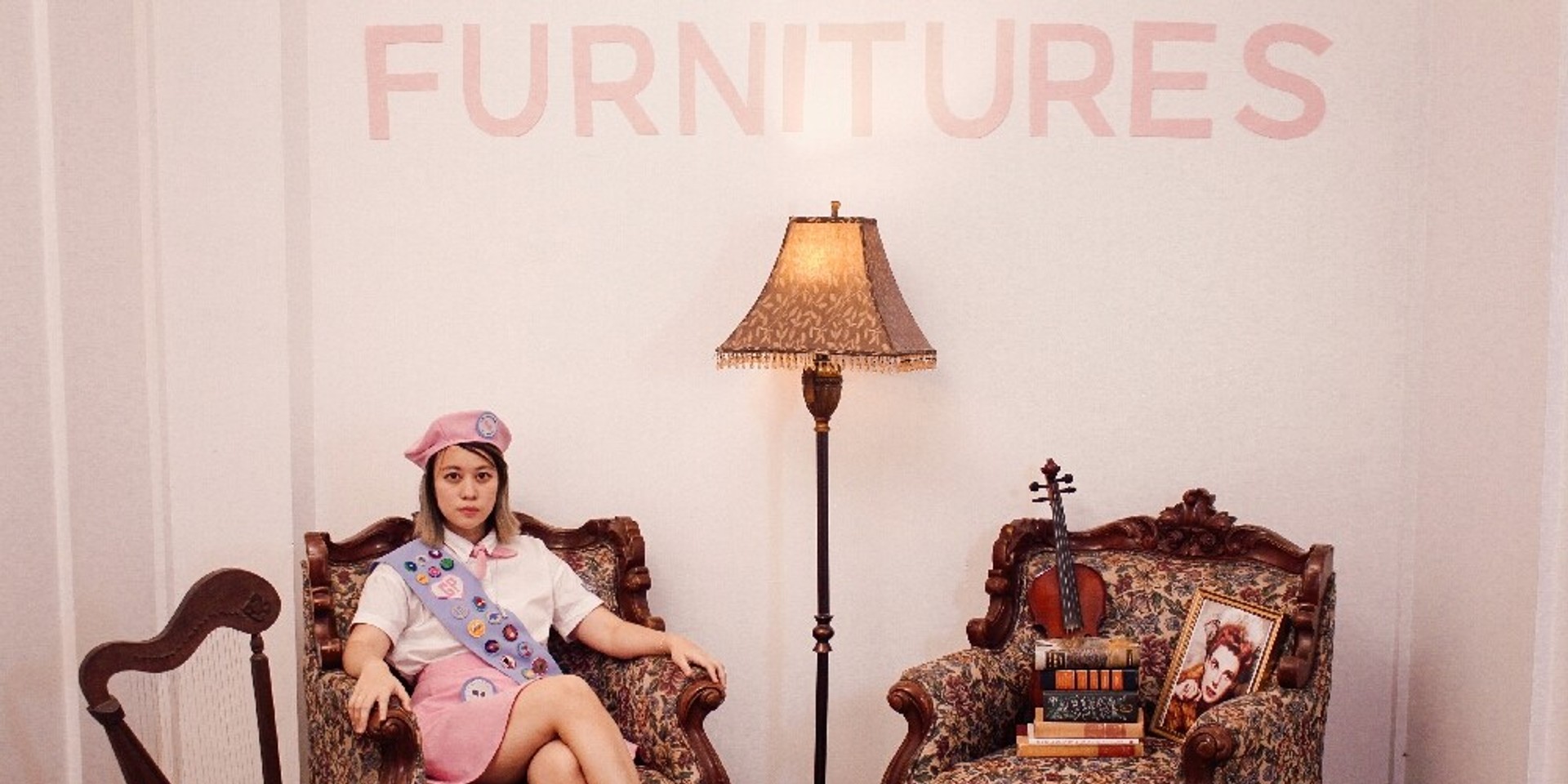 Who would have thought a song about verb tenses and apostrophes could turn into a hit song? It probably wouldn't be a surprise at all if you've been following Reese Lansangan.

The singer-songwriter is notable for transforming mundane, often unexplored topics into tales of wonder and lore, whether it's about stalking a crush, one's Internet habits, or the names of the planets in the solar system. In 'Grammar Nazi', Reese gives us a fun, straightforward English lesson highlighting common spelling mistakes and sentence errors, accompanied by a really catchy tune.

Reese says she has always wanted to write a grammar song, but for the longest time couldn't get around to doing so. "Then one day, I was feeling particularly upset with someone who was a culprit in the possessives department, so I decided to channel my annoyance at them into a song."

Though she sings about a boy in the song, Reese clarifies that Grammar Nazi is meant for everyone. "Myself included!"

Previously, Reese released a video recording of the song complete with lyric subtitles. But, of course, a zany song deserves an equally zany video. 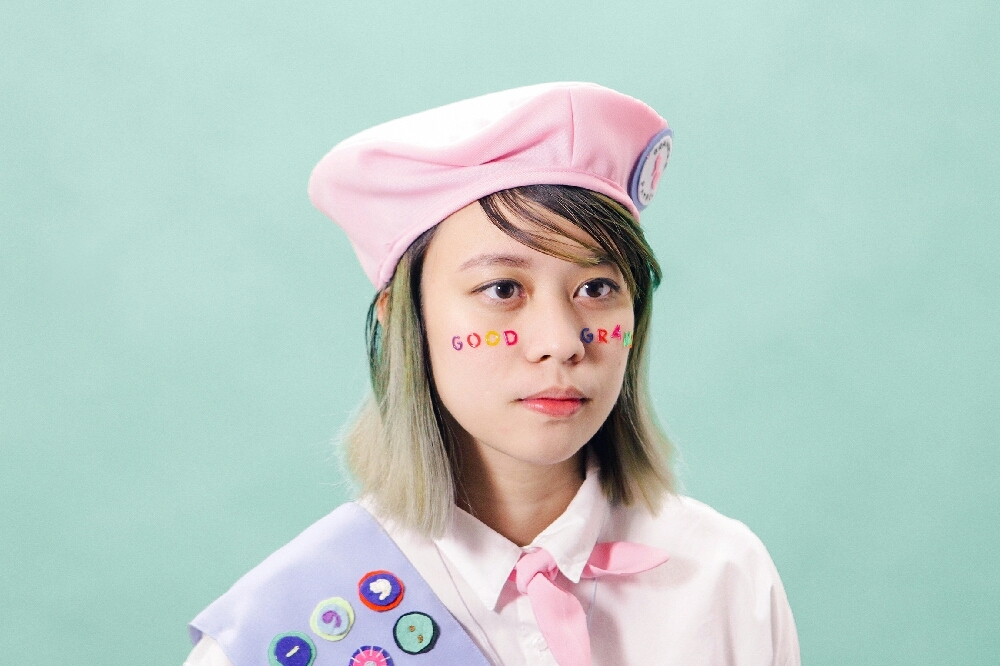 The Grammar Nazi MV sees Reese as the troop leader of the Grammar Patrol -- a trio dedicated to promoting proper grammar usage and protecting the community from apostrophe thieves and plural form abusers. Inspired by girl scouts, the Grammar Patrol's junior troops earn merit badges when they successfully capture a grammar culprit and correct their usage.

"I wanted the video to have a fun narrative, and at the same time, pack in a few lessons along the way," says Reese, who personally worked on the storyboard with director Gelo Lopez (geloyellow), planning the flow to the second.

"I invested a lot of time and effort on every detail of this video, working on the props and outfits myself," shares Reese. "I even made a Grammar Patrol logo, Grammar Patrol calling cards, and violation memos. Being a design student, I just couldn't help it."

She adds that it was great fun working with her team of volunteers, the self-proclaimed Reese Kids, in pooling together all the props and furniture that were an integral part of the set design. 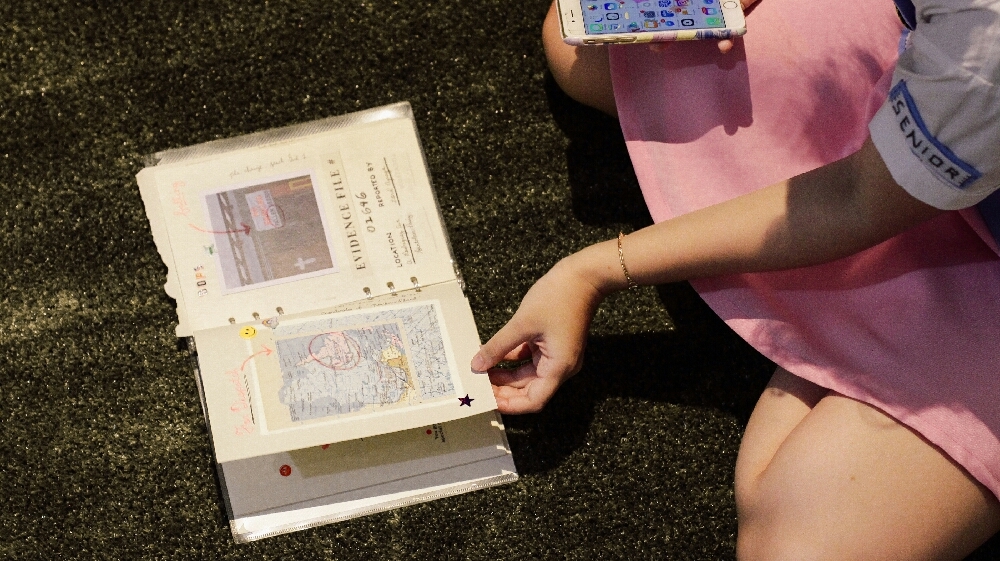 Reese also says she produced the entire Evidence File Book featured in the instrumental break. Prior to production, she took to Twitter to crowdsource examples of poorly written signs that can be seen in real life. All these sightings are featured in the book. 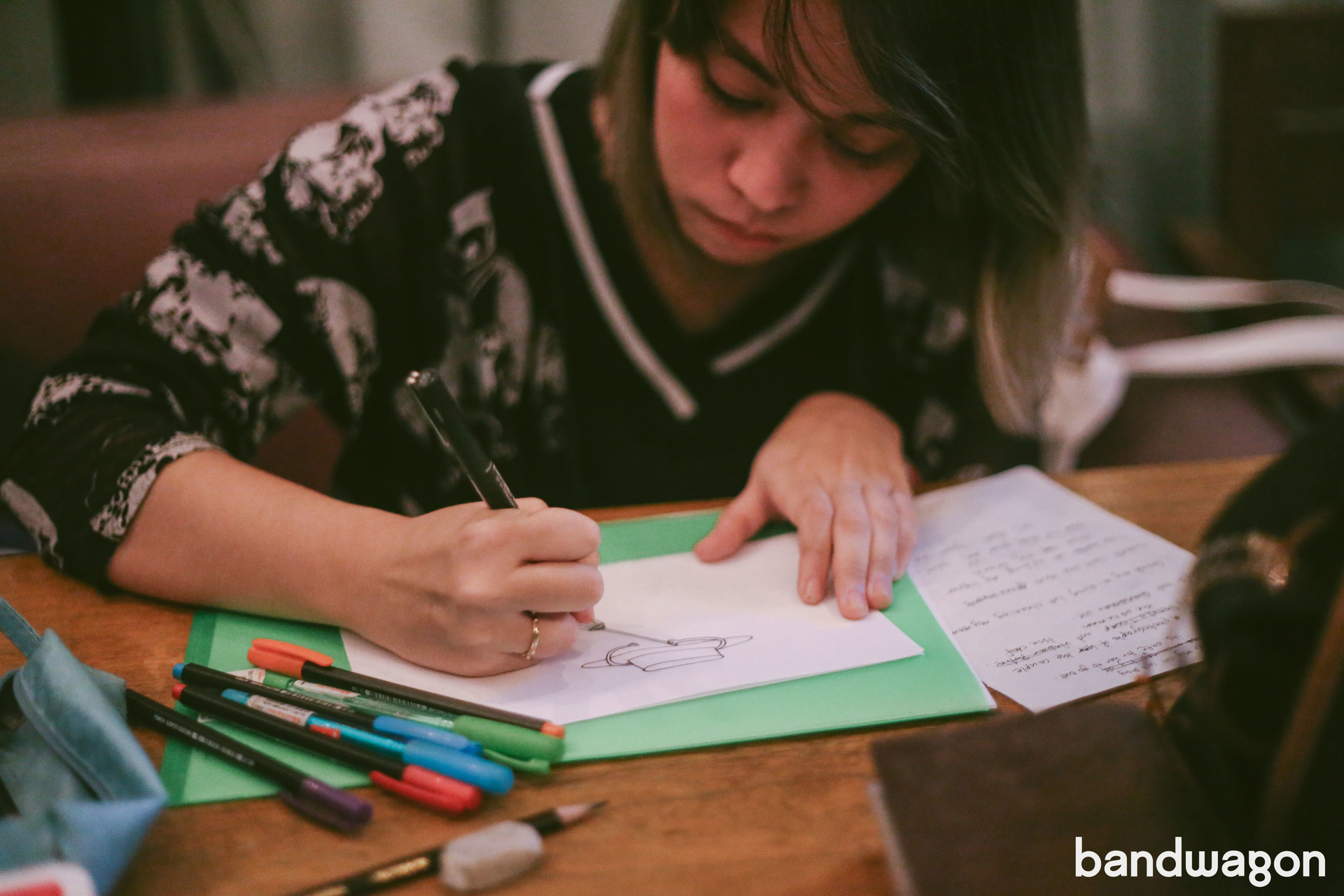 This amount of dedication to craft is simply what makes Reese Lansangan such an accomplished artist. It comes as no surprise to us, and so, in our special sit-down interview, we asked Reese to illustrate several erroneous sentences for us. Check them out below.

Having read your letter, my cat will stay indoors until it is safe. 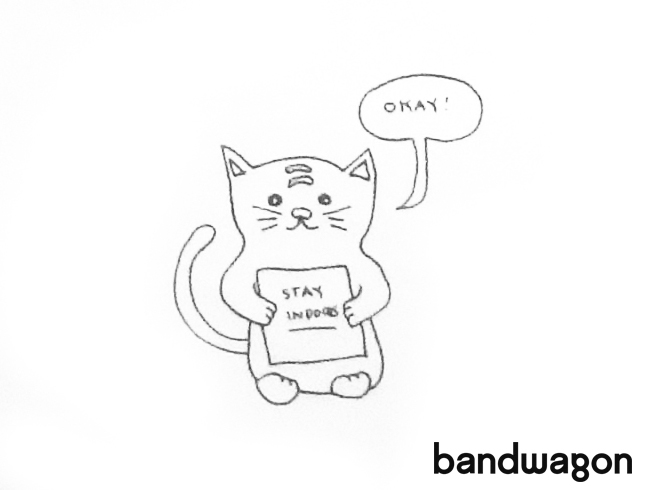 The students cook and serve grandparents. 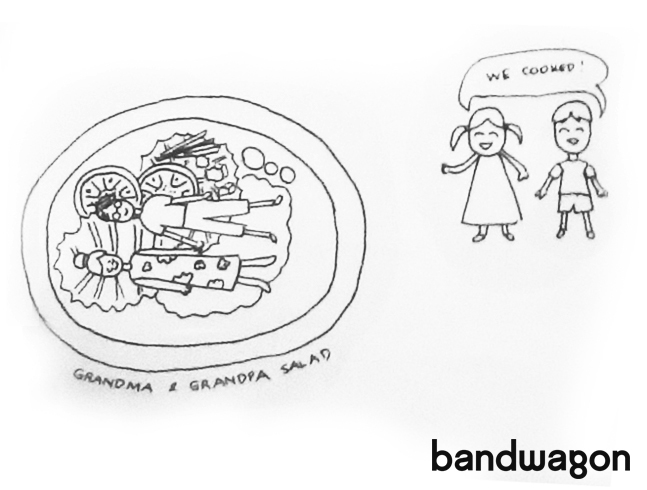 I found my missing hat cleaning my room. 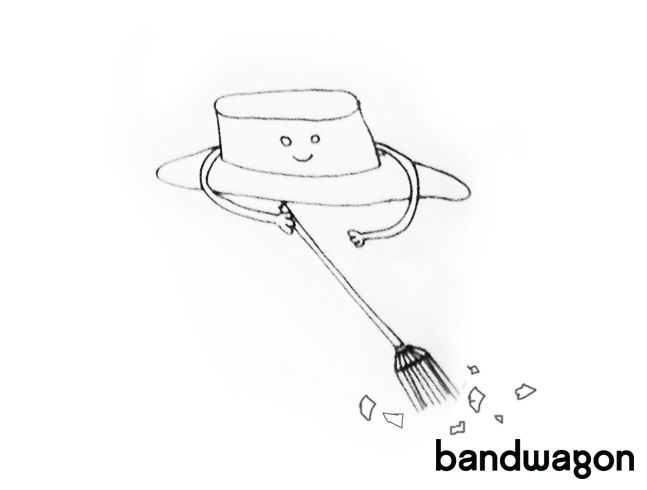