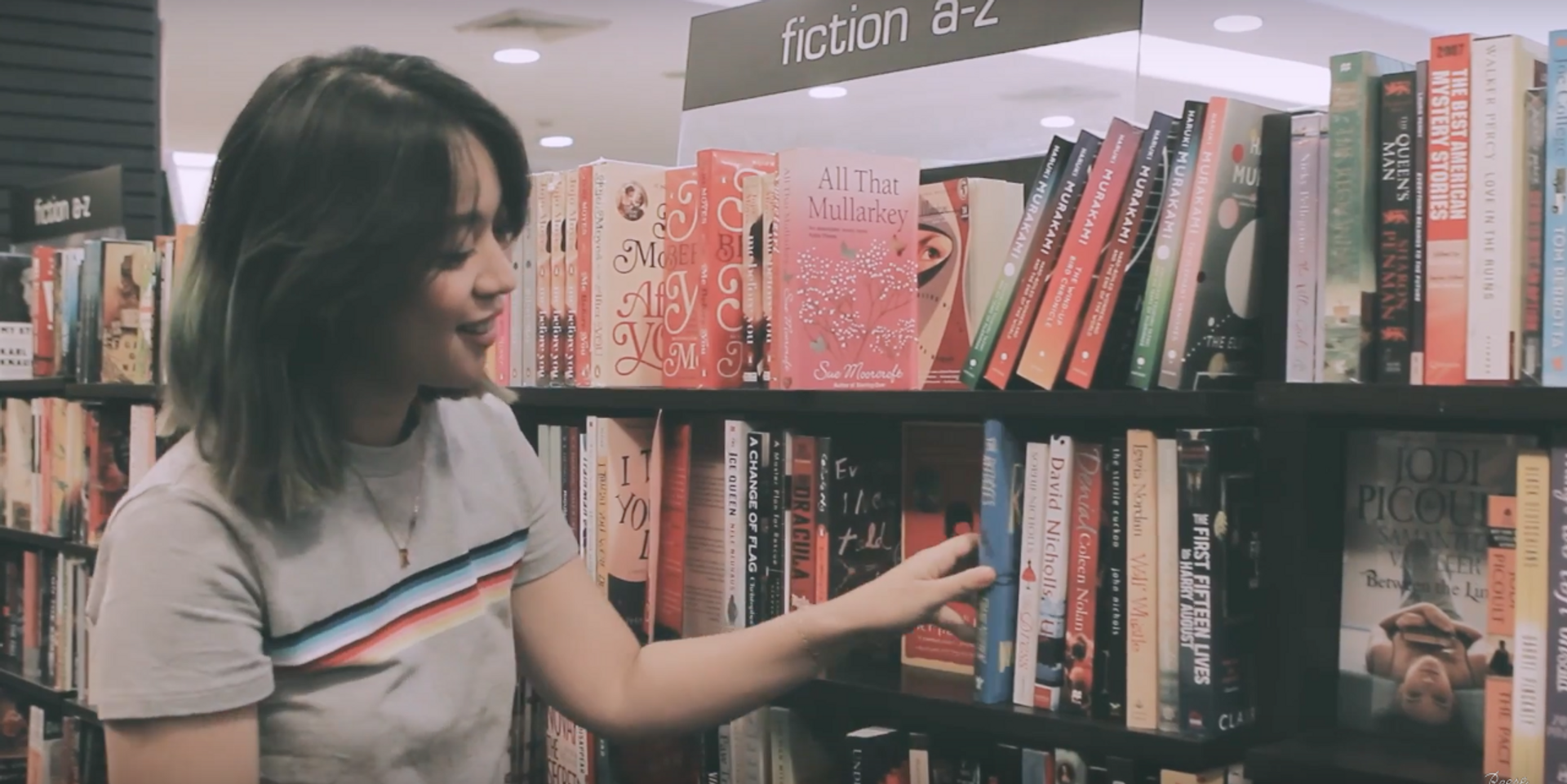 Singer-songwriter Reese Lansangan is known for her quirky songwriting, sense of style and unique ways of connecting with her fans. Reese first launched the #ArigatoInternetHunt during a holiday trip to New York in 2015, where she hid a copy of her debut album, Arigato, Internet! inside a book - for strangers to find and hide again, so they can pass it on to the next reader/listener. Since then, she has left copies of her album in bookstores located in Shanghai, Taiwan and New Zealand.

For this edition of the #ArigatoInternetHunt, Reese teams up with her "favorite bookstore", Fully Booked for a scavenger book hunt. Reese Reads, a selection of titles curated by Reese Lansangan, may have official merchandise like stickers and postcards hidden inside the pages. The grand prize, in the form of a library card entitles the winner to a copy of her debut album, a limited edition #ArigatoInternetHunt winner’s shirt, a private concert pass for two, and a special edition Reese tote bag.

The #ArigatoInternetHunt at Fully Booked started today, March 19 and some fans have already gone to the participating branches to try their luck at finding the prized library cards.

without a grand prize but at least i have a new book and sticker sheet? ☺️ @reeseypeasy #ArigatoInternetHunt pic.twitter.com/wsO1rIBvVT

One fan didn't get a library card but was more than happy to get a new Reese sticker sheet and to read a new book.

This fan travelled 17 kilometers to get to a Fully Booked branch... and went home with the grand prize.

Hi, @reeseypeasy! Did some math on our chances of winning. The values are assumed at the moment. Exciting! 😅 #ArigatoInternetHunt pic.twitter.com/Q2Uh1HEDxh

Another fan refused to leave it all to chance and took the time to calculate the probability of him winning a prize. Yay, math. 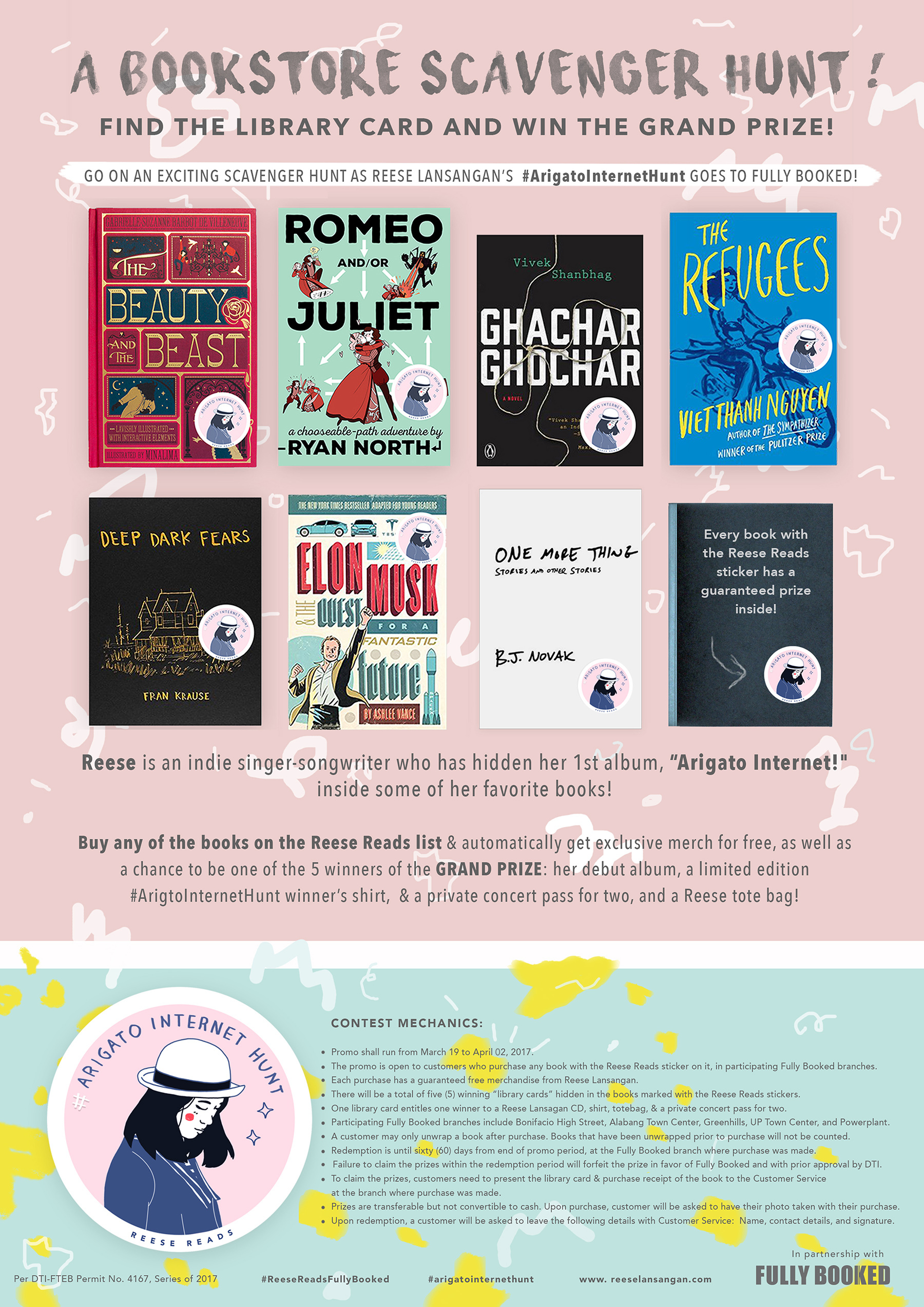 The #ArigatoInternetHunt is happening at the following Fully Booked branches: