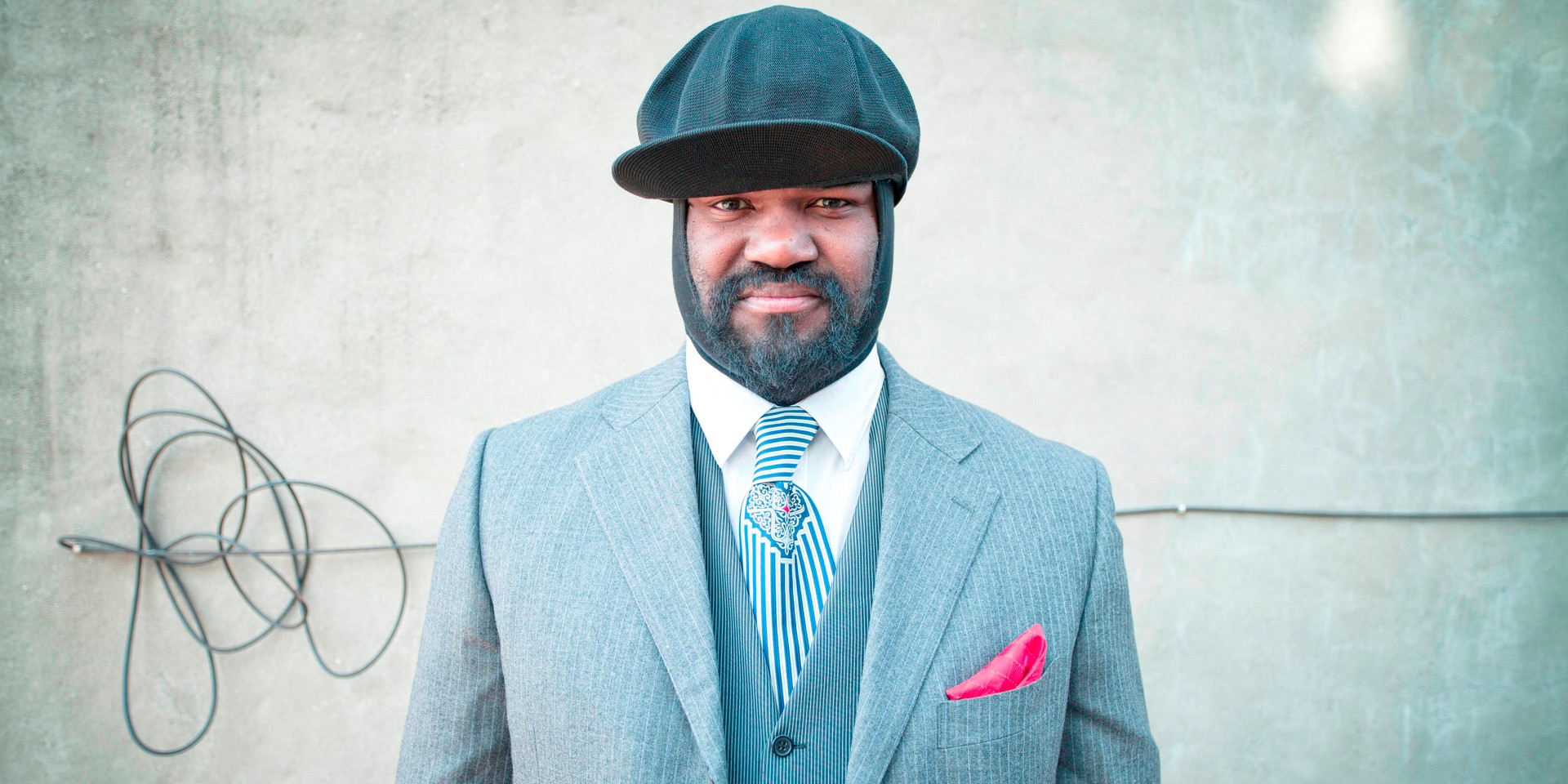 Two-time Grammy Award-winning jazz musician Gregory Porter is coming back to Singapore, and this time, it'll be a special solo showcase!

After first wowing audiences here back in 2014 at the inaugural Singapore International Jazz Festival, the acclaimed singer and songwriter will be making his return under the Sing Jazz banner once again at the Capitol Theatre on Friday, 29th September.

Besides awards recognition, critical adoration and commercial success - Porter has also gone on to headline several huge stages from festivals such as Glastonbury and the Monterey Jazz Festival, to London’s Royal Albert Hall and even The White House.

Most recently, Porter's 2016 album entitled Take Me to the Alley, which includes the hit single 'Holding On', achieved similar acclaim, bagging him his second Grammy earlier this year.

Porter himself is enthusiastic to return to the Lion City: “I remember performing in Singapore several years ago and it was a wonderful crowd! I’ve heard so much about how the music scene has developed since I was last year, so I’m excited to be back."

Ticket prices for this concert start from S$108 and are available via APACTix today.

Watch Gregory Porter &The Metropole Orchestra performing at the Paradiso below.