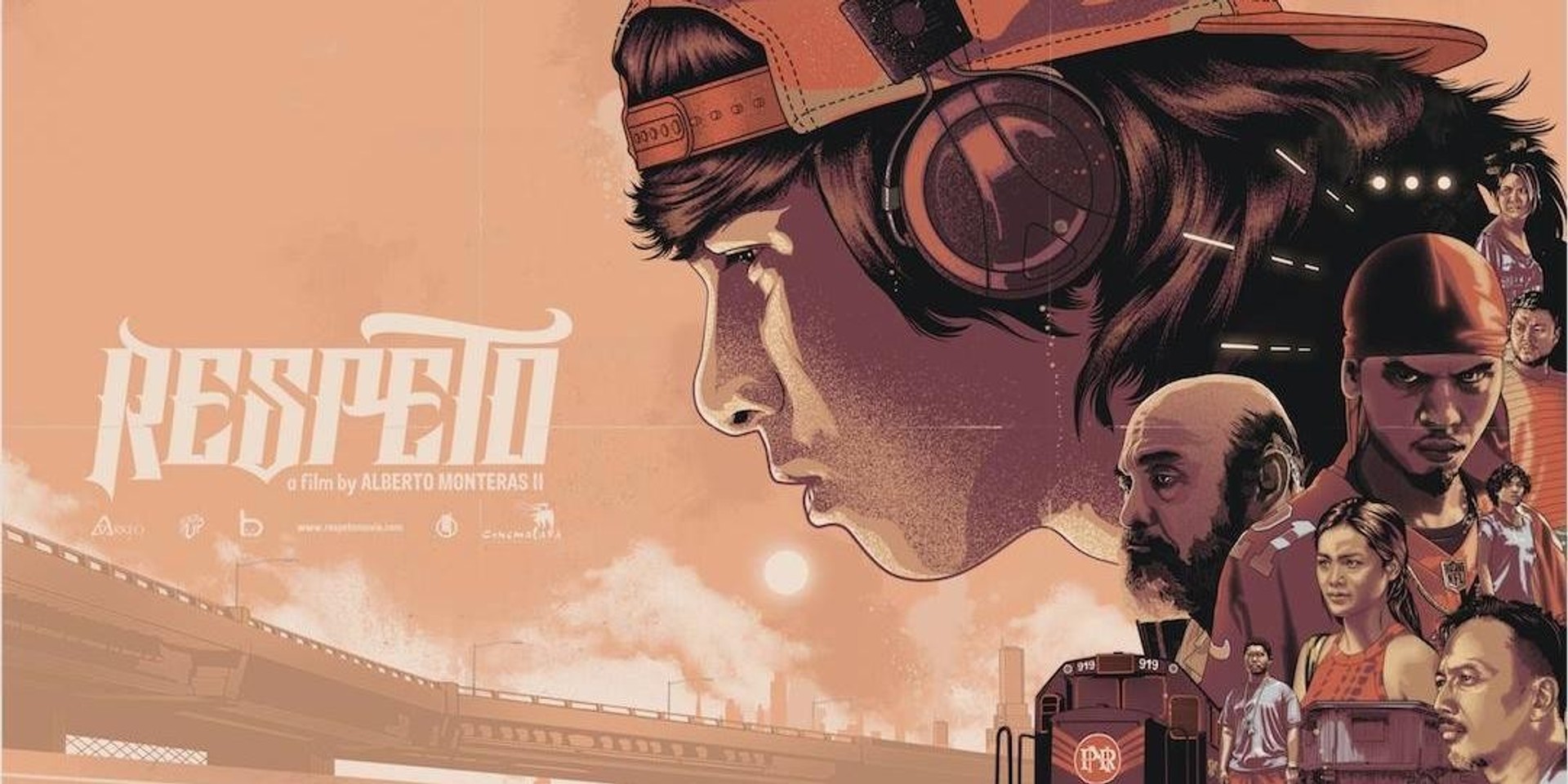 Held at the Rialto Theatre in Limassol on Saturday (04/28), this year's edition of the Cyrpus Film Days International Festival awarded Alberto Monteras II Best Director for Respeto, which tied with I Am Now a Witch director Rungano Nyoni. The Filipino independent film also won Best Film and Audience Choice Award at the festival.

Abra, who played the leading role in the film, took to social media to announce their win and congratulate the people behind it.

Watch the Respeto trailer below: