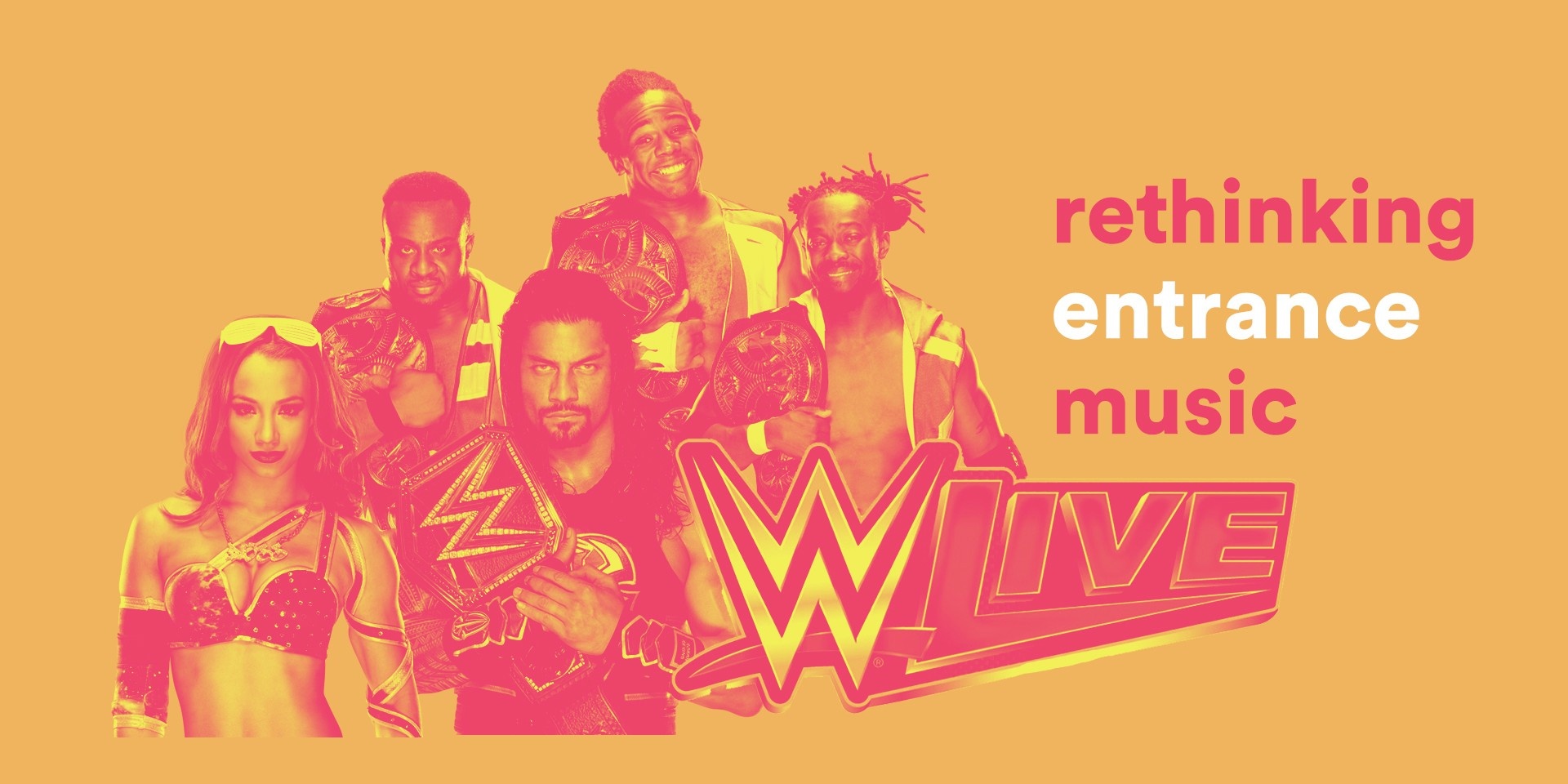 With the announcement of a WWE Manila show, our collective news feeds have seen the loudest booking experts and hardest-to-please critics turn into the overexcited marks they are. After seven long years, twelve superstars are flying in for the only show in South East Asia, and we're too grateful to grumble.

Sure, there are perfect fits. As with most veterans, Kane's entrance is inseparable from his character. Alberto Del Rio, rich-ass Mexican papi has an equally rich-ass Mexican theme. Neville, The Man Gravity Forgot, got a track reminiscent of a superhero opening sequence. Charlotte, current Women's Champ, samples the distinct music of her legendary father, Ric Flair.

Custom-made as they are, however, WWE's music team doesn't always get it right. So in true Internet Wrestling Community fashion, we at Bandwagon took it upon ourselves to suggest.

Of course, the hypothetical royalties on this list already warrant a fuming "No chance in hell!" from WWE head honcho Vince McMahon, but that won't stop us from doing what we do best as fans with access to the internet: constructively criticize. 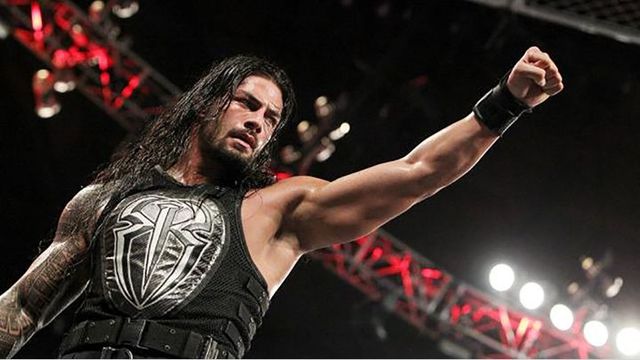 Who: WWE World Heavyweight Champion, but according to many, undeservedly so. Ironically the most booed on the roster.
Current Entrance: "The Truth Reigns" It's essentially The Shield's entrance song. Interestingly, the other members of that faction have taken on a life of their own with new theme music, yet Reigns, the supposed top guy, is left with this, mirroring and fueling the belief that he's not yet ready.

Bring Me The Horizon - "Throne"

Here's a more powerful song that captures Reigns's vengeful struggles with The Shield, The Authority, and his current feud with former BFF Seth Rollins. Plus points for Roman Empire imagery: "You can throw me to the wolves / Tomorrow I will come back / Leader of the whole pack" + "The sticks and the stones that / You used to throw have / Built me an empire" 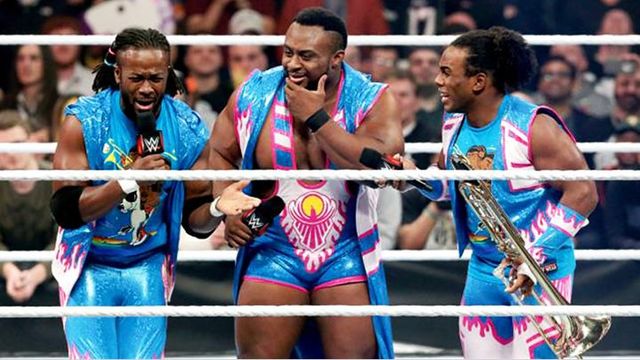 If there's one group that could walk out to squad song of the century, it's these fellas. The only unfortunate thing about having lyrics is that we can no longer chant "New! Day Rocks!" Ah well, on to the next meme. 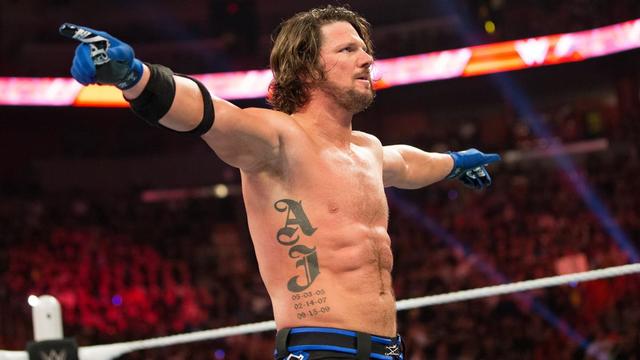 Who: Debuted this January, but been wrestling around the world since the 90s in every other big league wrestling promotion.
Current Entrance: "Phenomenal", but not phenomenal enough. The hype drops when we hit the verses.

In contrast, this track constantly builds up. Nothing legitimizes a contender more than walking out, day in and day out,  to no less than Kanye West. 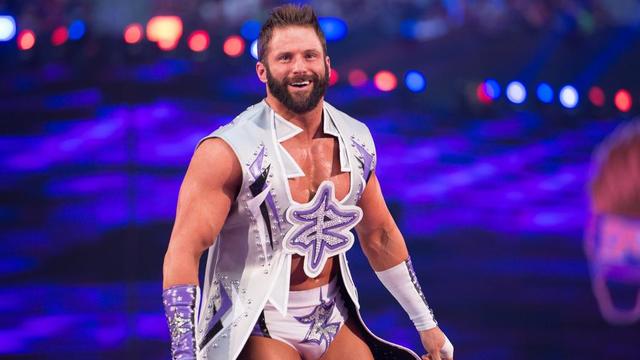 Who: Underutilized jobber who's made a name for himself through social media.
Current Theme: "Radio" fits him fine, though admittedly slow-paced. Like his booking?!

If ever Ryder gets the push he deserves, it could work better with a more exciting jam c/o Downstait, who's done their fair share of WWE entrance themes (e.g. Cody Rhodes, Dolph Ziggler, The Miz). 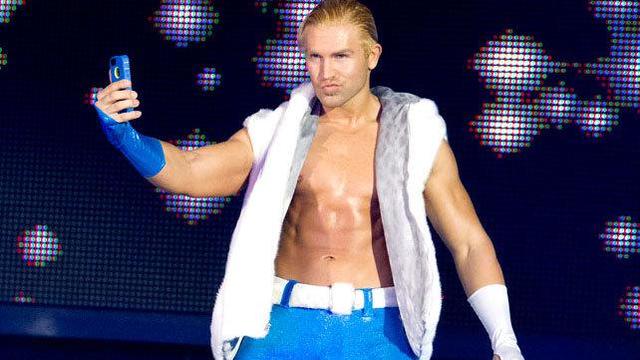 Who: Derek Zoolander in the era of the front-facing camera. Enters the ring shooting a 360˚ video on a selfie stick.
Current Entrance: "#MMMGORGEOUS" Probably the worst vocals on a WWE song since Shawn Michaels recited sang "Sexy Boy", but it works.

There's a whole fiasco (read: clever transmedia storytelling) involving Breeze being left out of the original music video, so why not? 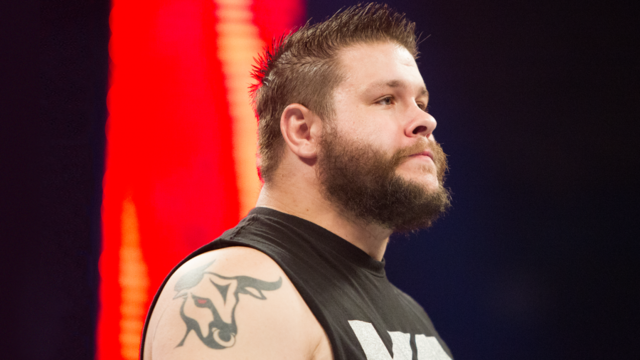 Who: Not a very nice French Canadian, but still a crowd favorite. "Kill Steen Kill" from the indies was PG'd to "Fight Owens Fight."
Current Entrance: "Fight" a.k.a. generic breakdown-heavy instrumental for baddies.

If we're going with a breakdown-heavy sound anyway, let's improve it with harder-hitting drums, solid screams, and intimidating lyrics. Also, the song literally begins with "Fight!" 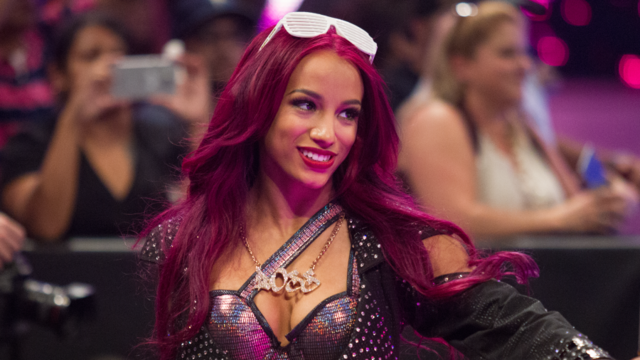 Who: The chants in her matches say it all: "Like a boss!", "Women's wrestling!", "Sasha's ratchet!" / "No she's not!"
Current Entrance: "Sky's The Limit" Legit bosses take their time building anticipation before coming out, and that's about the only thing we're missing from this.

It's hard to imagine someone walking out to "Formation" other than Beyoncé, but no woman in the WWE owns her character more than Banks. And outside the gimmick, she's one of the most empowering women wrestlers, helping kick-start a revolution that contrasted the shallow, sexualized ways most females in the WWE were presented.

We think Queen B wouldn't mind. 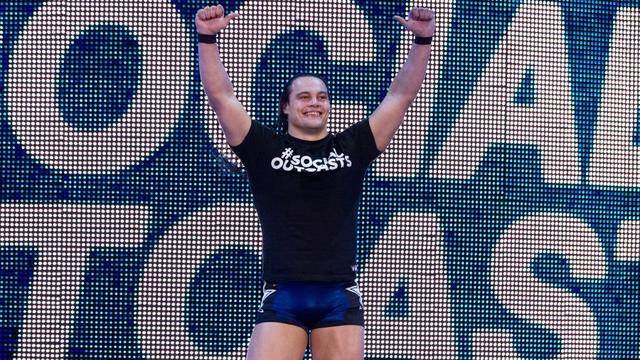 Who: Condescending motivational speaker.
Current theme: "Shoot For The Stars"

WWE Live Manila will happen on September 9, 2016 at the Mall of Asia Arena.