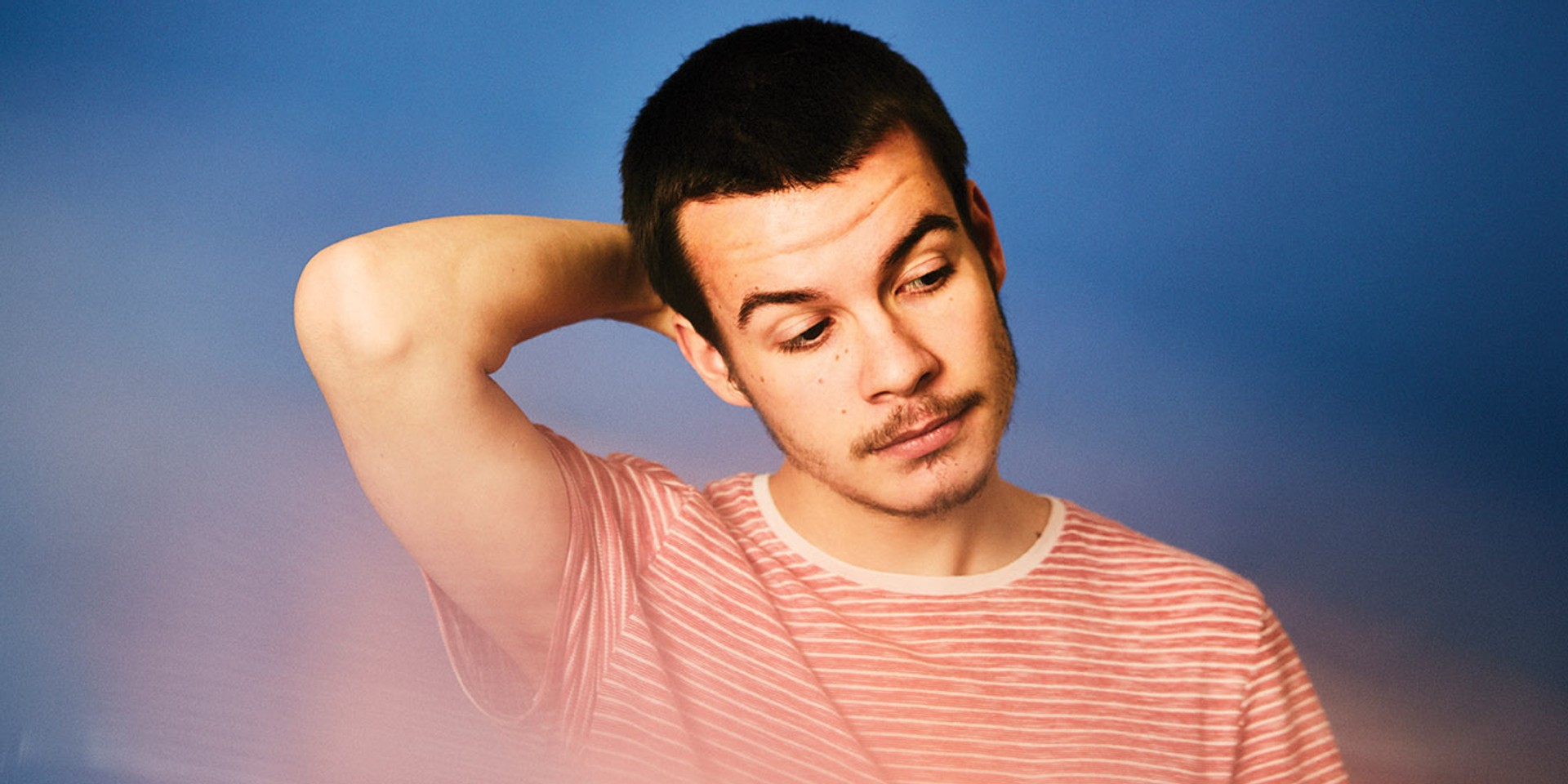 The British singer-songwriter has announced the release date for his upcoming album, Pony, while dropping a music video for his latest single, '10/10'.

'10/10' features the singer dabbling with a touch of Auto-Tune, and the track's instrumentals take on a more upbeat and livelier pace than what fans are used to. The Warren Fu music video takes place predominantly in Rex's room as he plays on his keyboard and guitar.

Rex Orange County's Pony is set for a 25 October release via Sony Music. The album's artwork and tracklisting can be found below. 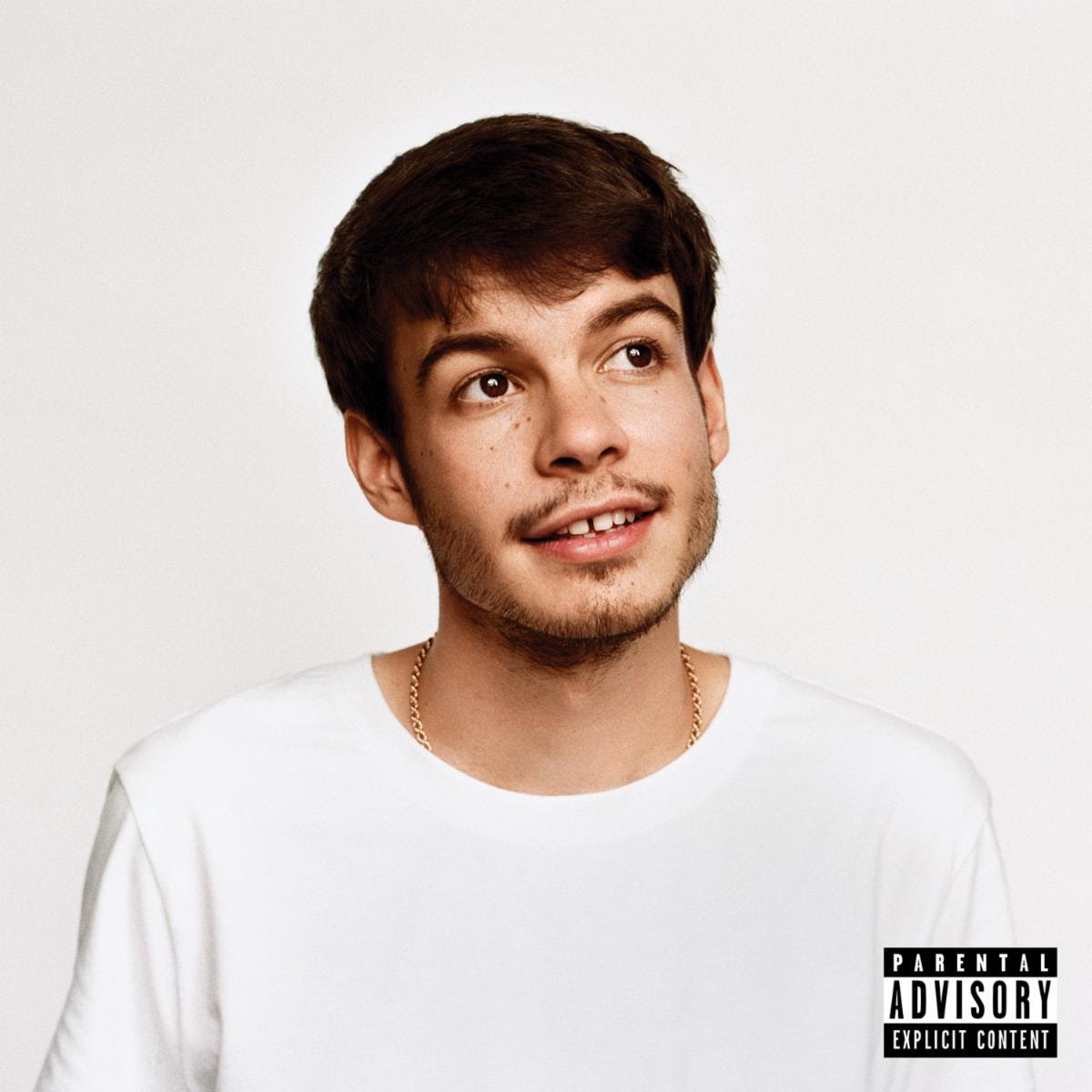 Check out the music video for Rex Orange County's '10/10' below.