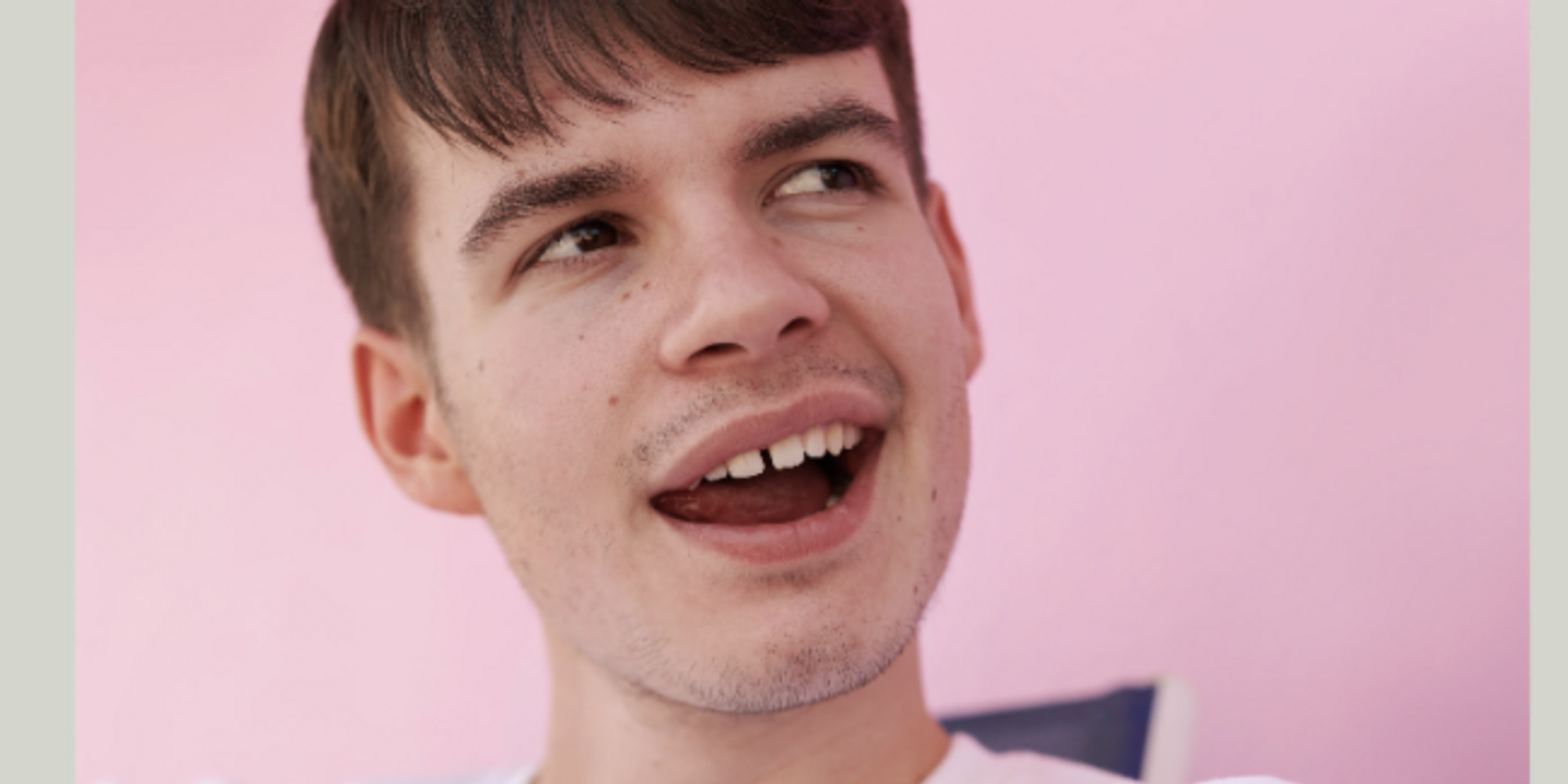 Rex Orange County has shared his rendition of the iconic 1995 Toy Story theme song ‘You’ve Got a Friend in Me’, and it brings back sweet childhood memories.

The English singer-songwriter whose real name is Alexander O'Connor has been making waves with his involvement with major names like Frank Ocean and Tyler the Creator.

Just yesterday, he revealed in a tweet that he had released a new track on Spotify: a refreshing and unexpected cover of ‘You’ve Got A Friend in Me’ featuring the legend behind the original song, Randy Newman.

Part of Spotify’s RISE series, the track is a short but delightful listen that retains the warmth and lightheartedness of the original. O'Connor's smooth, silvery singing and Newman’s familiar raspy vocals combine in a hearty tune that will bring nostalgia to any 90’s kid.

Listen to Rex Orange County’s cover of ‘You’ve Got A Friend in Me’ below: