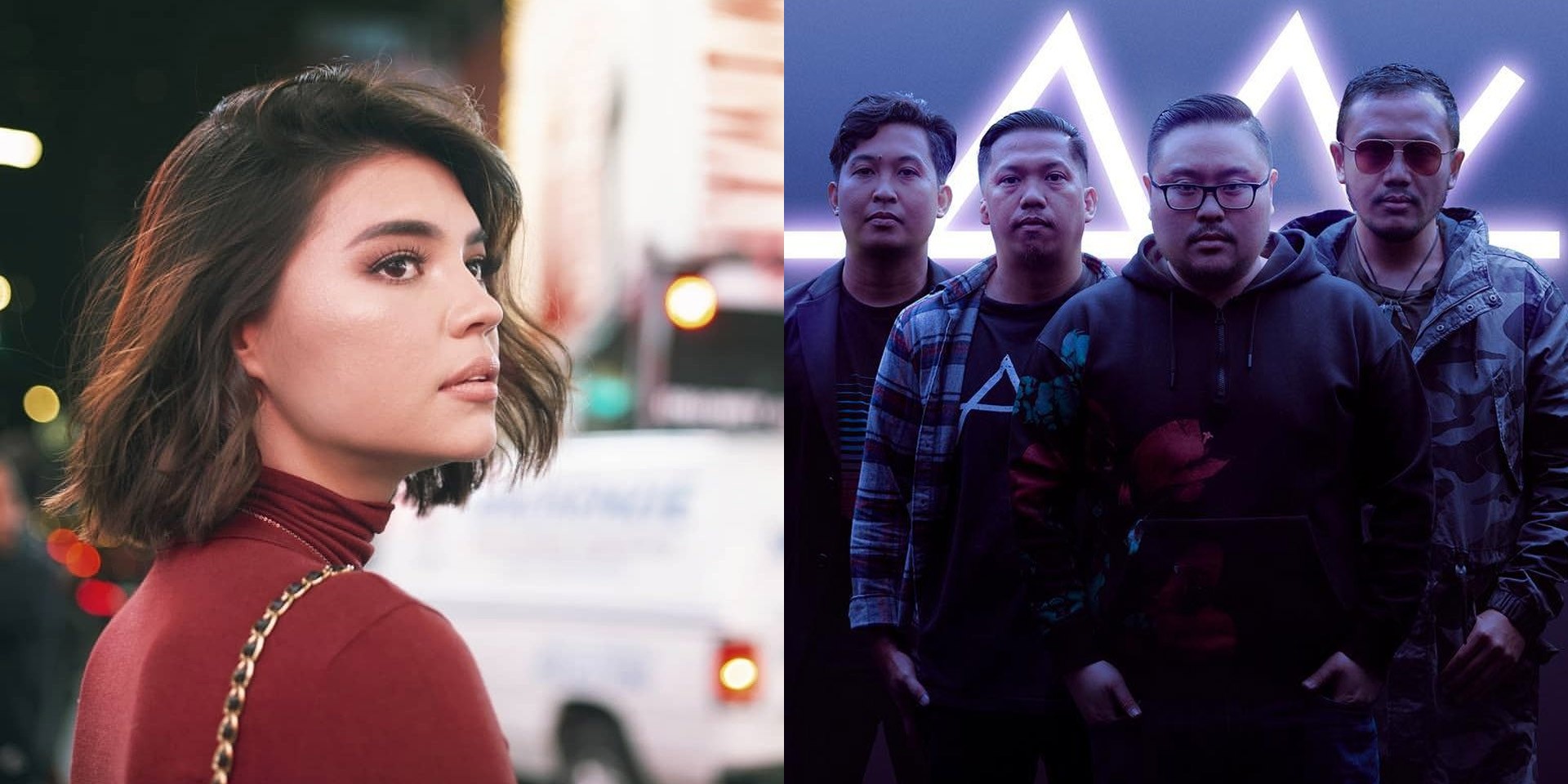 Rhian just made her Spotify debut.

In an interview with CTZN, Rhian revealed the story behind track. She says, "About someone in a relationship and is getting tired. There are two ways to take it, when you're feeling tired in a relationship. You can either push forward and battle it out or you can call it quits, give up. I think the song is about that in-between."

The official visual of 'Napagod,' which is Rhian's first try at releasing a music video, is slated to premiere tonight (02/15) at 6 p.m on MYX.