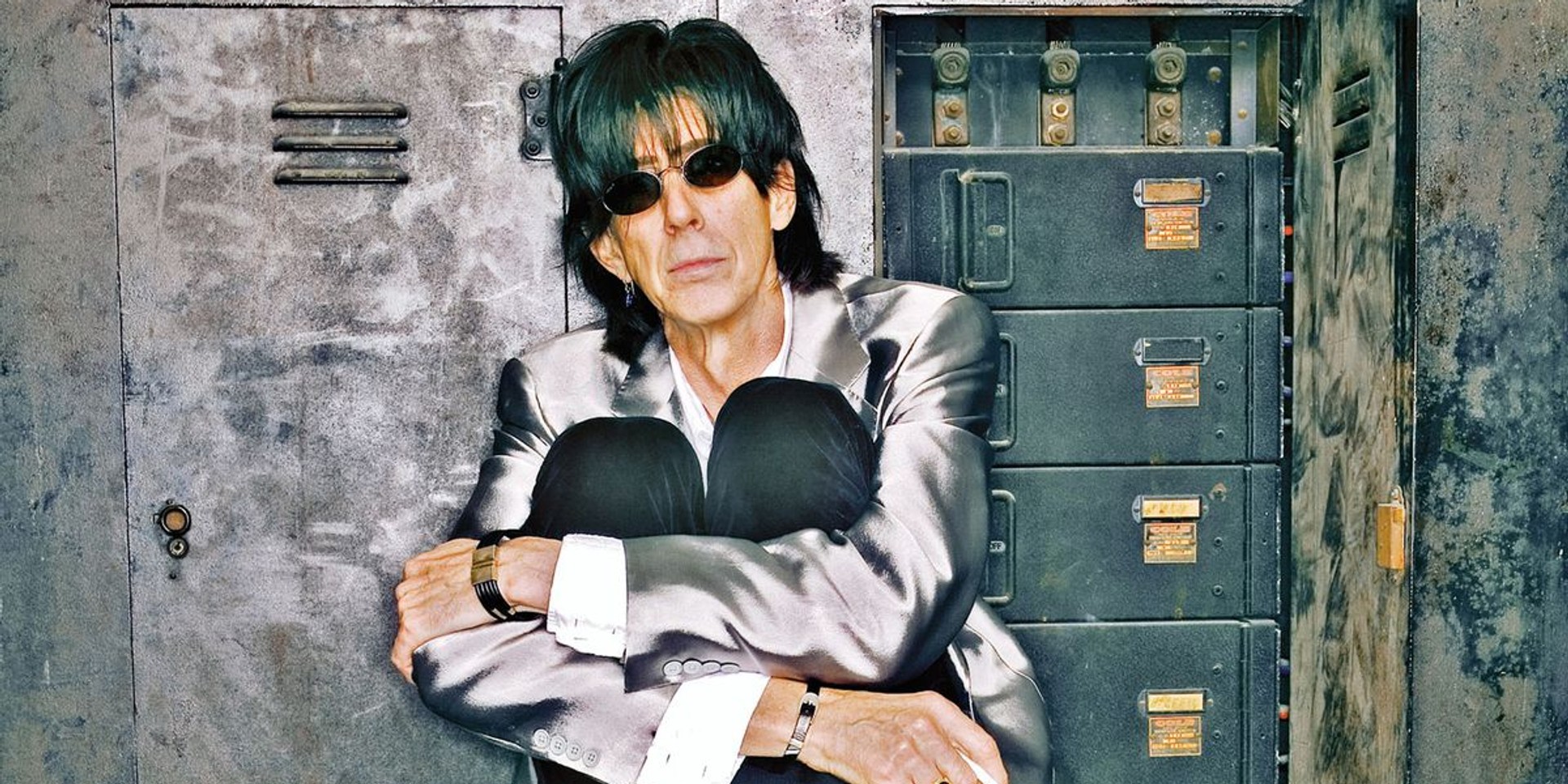 Ric Ocasek, founder and frontman of iconic new wave band The Cars, has passed away. It was confirmed that Ocasek was found unconscious in bed and pronounced dead at the scene by the New York Police Department. He was 75.

Ocasek started his career as a solo music artist in 1982, and has released several solo albums including 1990's Fireball Zone, 1997's Troublizing and 2005's Nexterday. He has also produced for artists such as Weezer, No Doubt, Bad Religion, and many more.

In 2011, The Cars reunited and released a new full-length album, Move Like This. The band was inducted into the Rock & Roll Hall of Fame in 2018.

We would like to send our sincerest condolences to the family, friends and fans of Ric Ocasek during this time of loss. He will be missed.