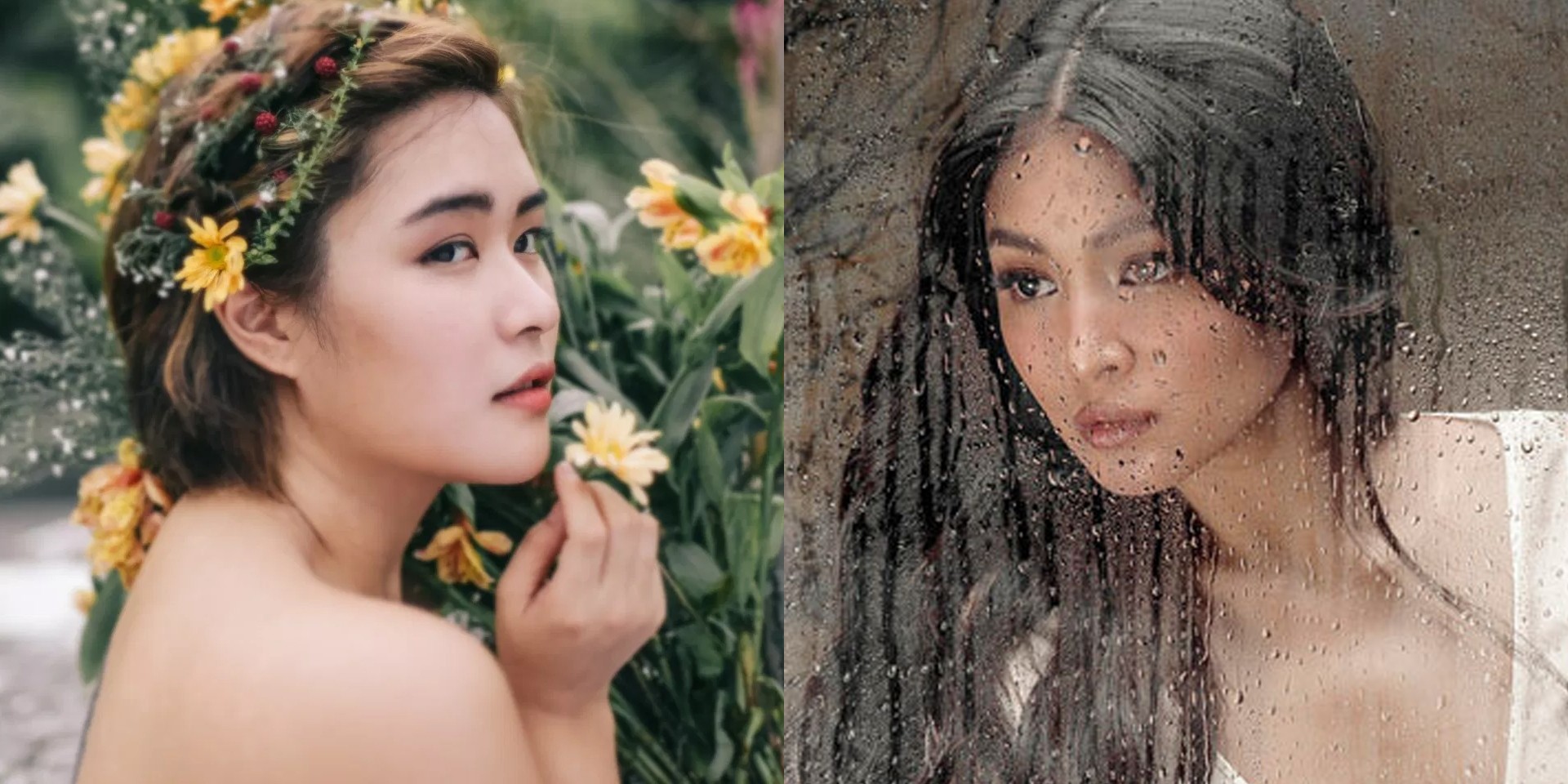 The Filipina singer-songwriter shared her single 'Heto Na Naman' from her 2019 album Hele Ng Maharlika to Ulan, a romantic-drama directed by Irene Villamor.

In a statement, Lucido revealed that the track is "a reflection of constant darkness; of succumbing to to the deepest obscurity of life. The grimy and the dreadful sensations towards circumstances that leave us in the brink of choking – could be death or rebirth, your choice. As it is breathing over and over again, let it seep through you until it reaches your warm embrace. A song for a graceful agony and damnation."

Nadine Lustre recently was awarded for Best Performance by the Young Critics Circle Film Desk for her role in Never Not Love You.