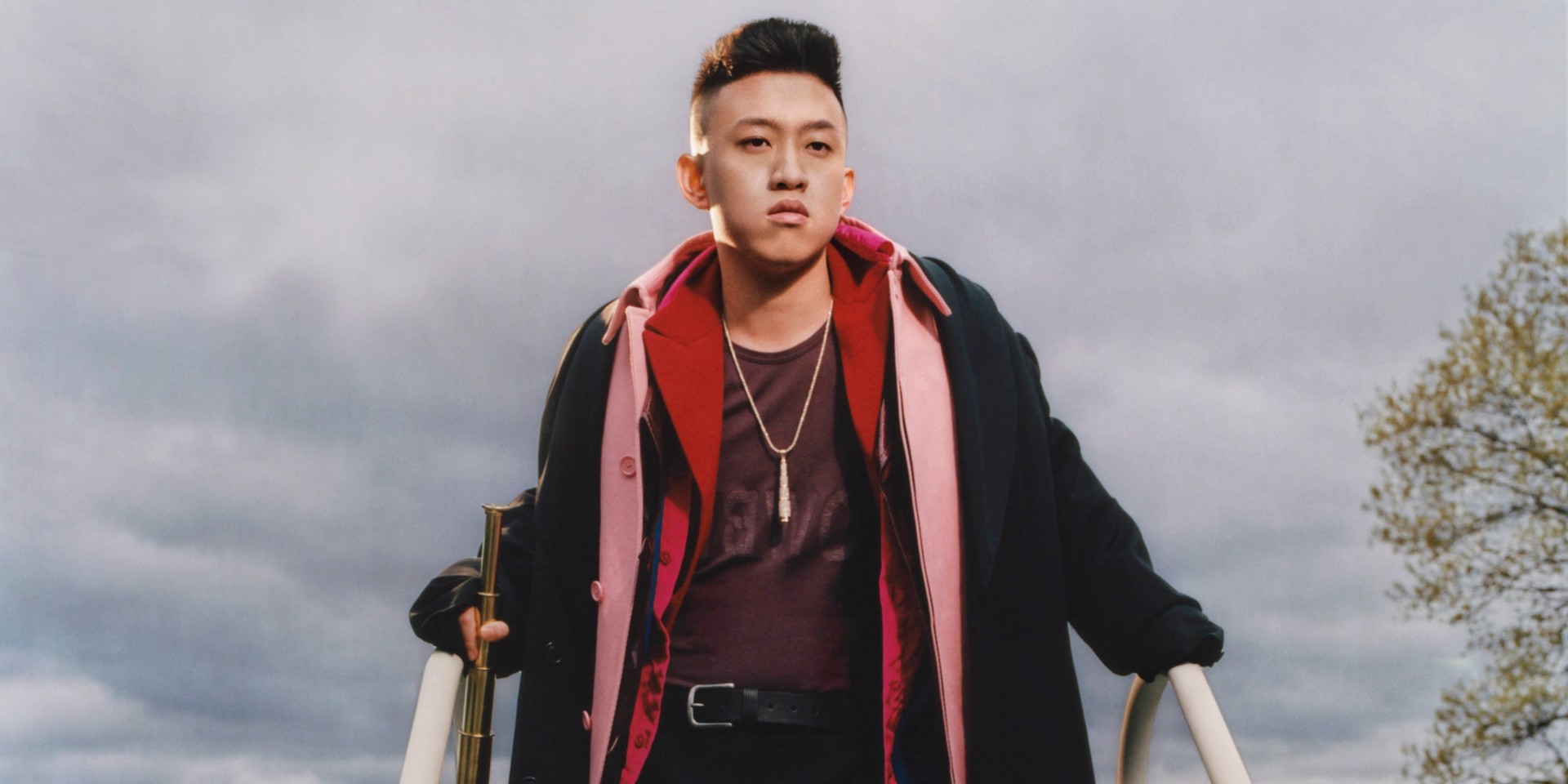 Following his impressive Australian debut last year which saw Rich Brian sell-out his first ever shows in the country within a matter of hours, the 19-year-old Indonesian rapper returns to Australia next month for a run of headline shows at some of Australia’s biggest theatres, before hitting up New Zealand for a single show in Auckland.

The tour will see Brian perform new tracks from his upcoming sophomore album, The Sailor, which will be released before the tour, on July 26.

Check out the current list of Australian and New Zealand tour dates below.

In the meantime, check out the music video for 'Yellow', Rich Brian's latest single off The Sailor below.