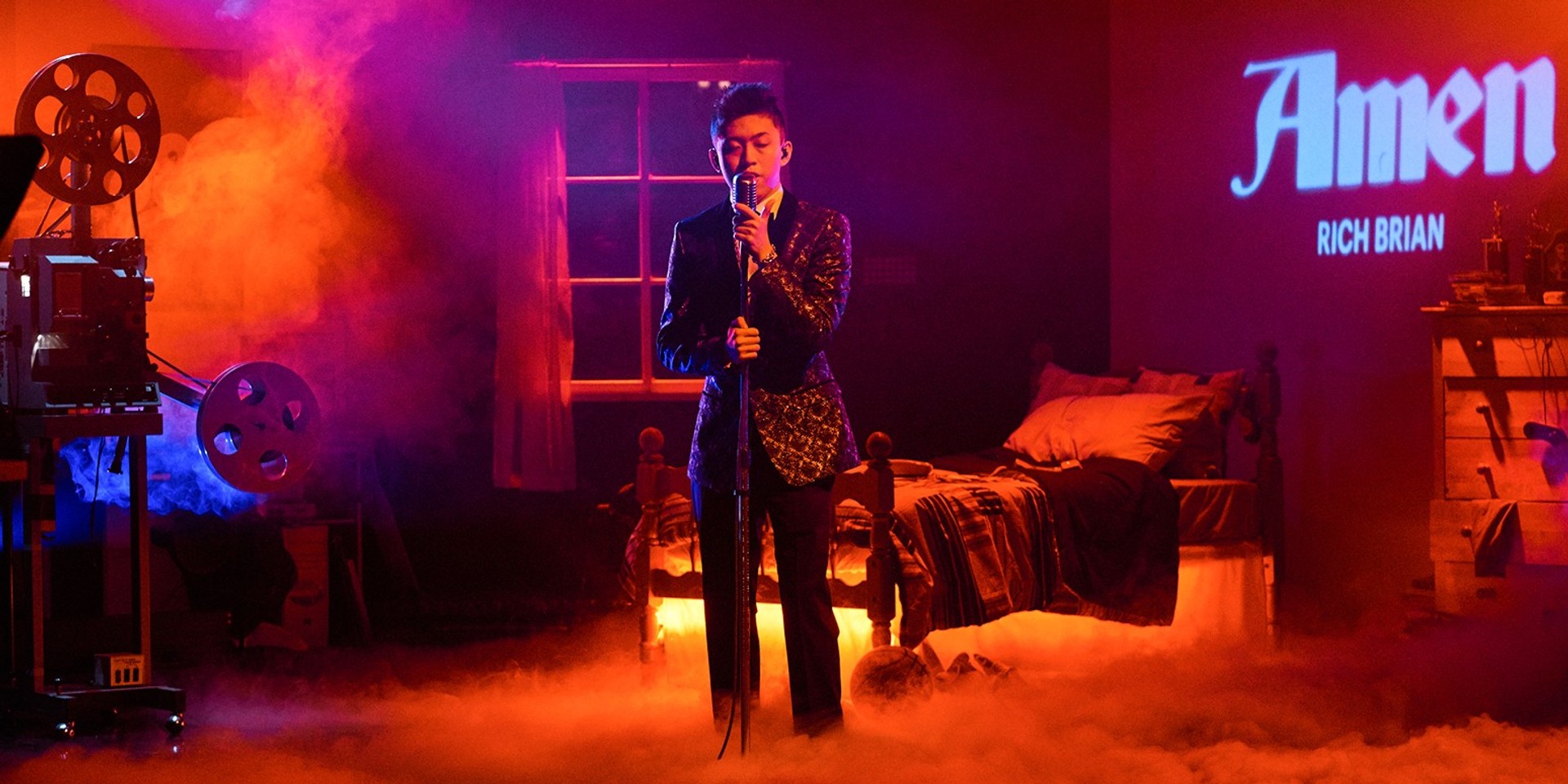 Rich Brian made his late night TV show debut this past weekend.

After dropping his debut project Amen last Friday, Brian Imanuel performed a medley of two songs on The Late Late Show with James Corden. He began the medley with the title track 'Amen', a showcase of his impressive flow, before transitioning into a verse off 'Cold'. Brian's early fame stemmed from goofy internet jokes, but for this debut television performance, he had no flashy moves or gimmicks. Instead, Brian made sure all eyes were on him, standing at the mic totally focused on his delivery.

One thing is certain after Brian's sleek performance: the 18-year-old Indonesian rapper has turned his viral fame into a legitimate musical career.