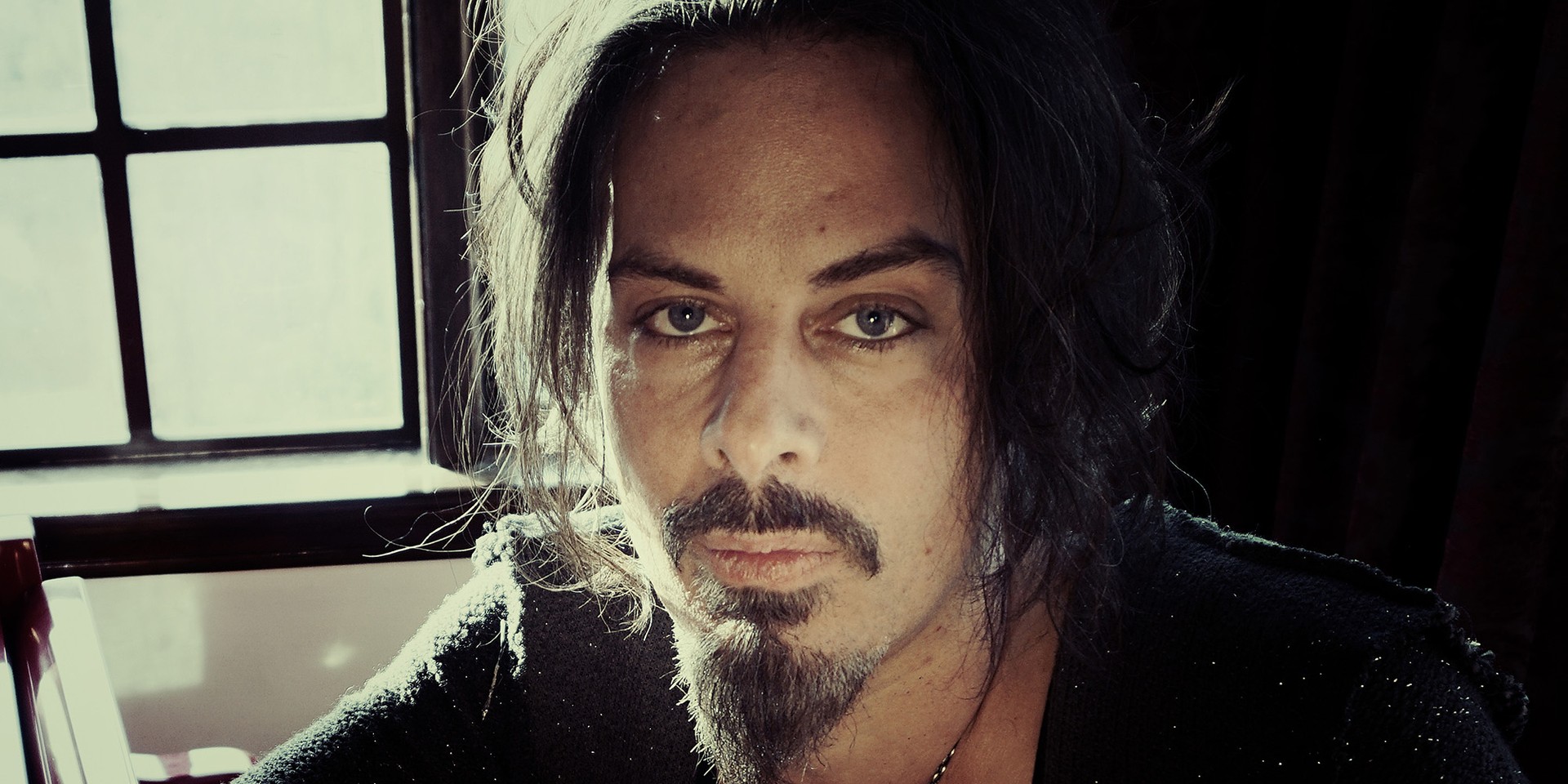 It’s time for us to see how someone can make the guitar sing for them. Multi-instrumental maestro, Richie Kotzen, has just been confirmed to play in Singapore on August 21st.

For those unfamiliar with the works of this genius, he’s the much-acclaimed guitarist of three-piece supergroup The Winery Dogs, a collaboration with bass boss Billy Sheehan and progressive metal drummer, Mike Portnoy.

This show is a part of the tour that promotes his 22nd album, Salted Earth (you read that right). This legend has released 22 albums – and on this one, he plays almost every instrument: guitar, bass, drums, vocals.

That, of course, makes us wonder how he’s actually going to pull off the live show to live up to his meticulous recorded material, but we can be assured that the blistering rock that he brings on ‘Thunder’ will be balanced by the soothing swing of ‘This is Life’.

For those who seek a concert with both face-melting rock and soul-soothing jazz, Richie Kotzen plays the Esplanade Annexe Studio on August 21st. Tickets are going for S$118 from May 18th through SISTIC, which includes a free drink (at this point, what more could you ask for?) 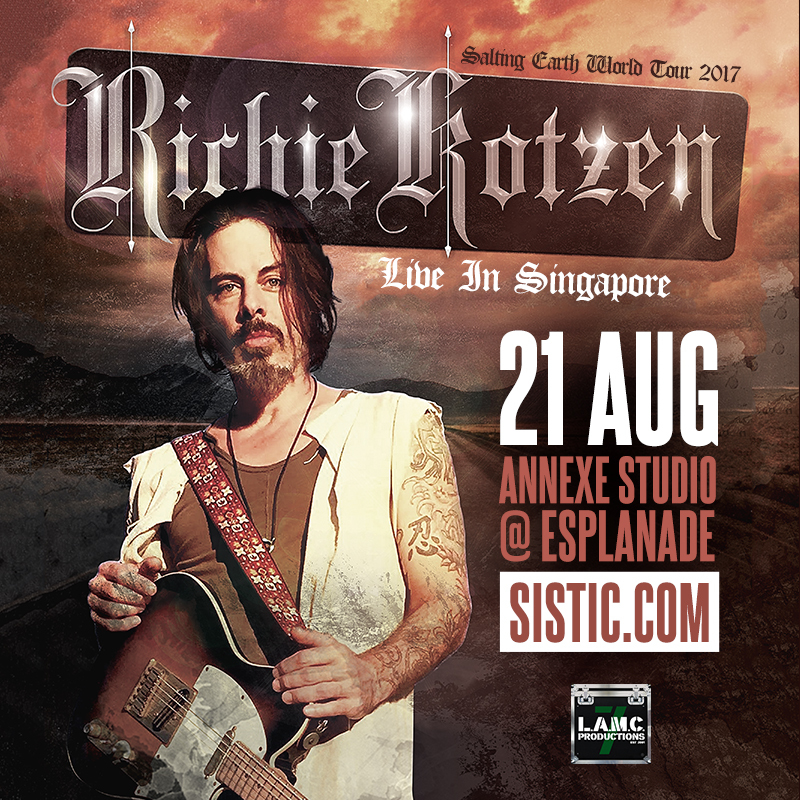