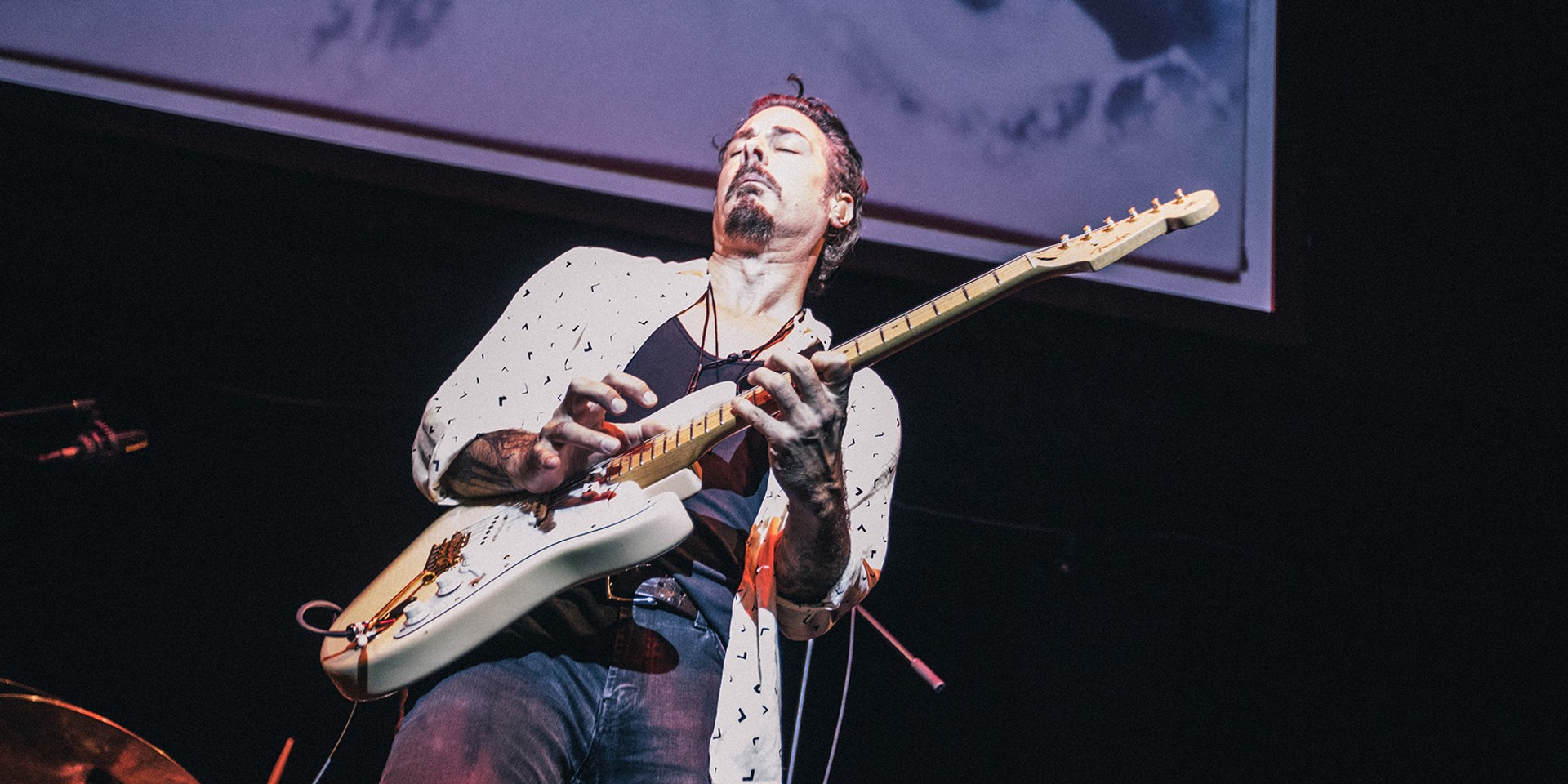 Rock legend Richie Kotzen performed an intimate concert in Singapore on Monday, August 21st at the Esplanade Annexe Studio in front of 500 fans.

Kotzen, who was brought in by LAMC Productions, is known for his prolific solo career, a stint in glam-metal band Poison, his work with Mr. Big, and as the current frontman of rock supergroup, The Winery Dogs. The multi-instrumentalist finally made his live debut in Singapore after a 28-year long career.

The concert was part of Kotzen's Salting Earth World Tour, in support of his latest solo album. Kotzen and his backing band treated the Singaporean fans to a bevy of hits that included 'End Of Earth', 'Socialite', 'My Rock', 'I Would' (acoustic) and 'High' which was also acoustic and sung along by the audience, much to Kotzen's pleasure.

Kotzen, whose vocals and guitar playing have landed him a spot amongst the greatest rock musicians in history, played and recorded all of the instruments that can be heard on his latest album, Salting Earth.

Check out the full photo gallery of Kotzen's debut show in Singapore below. 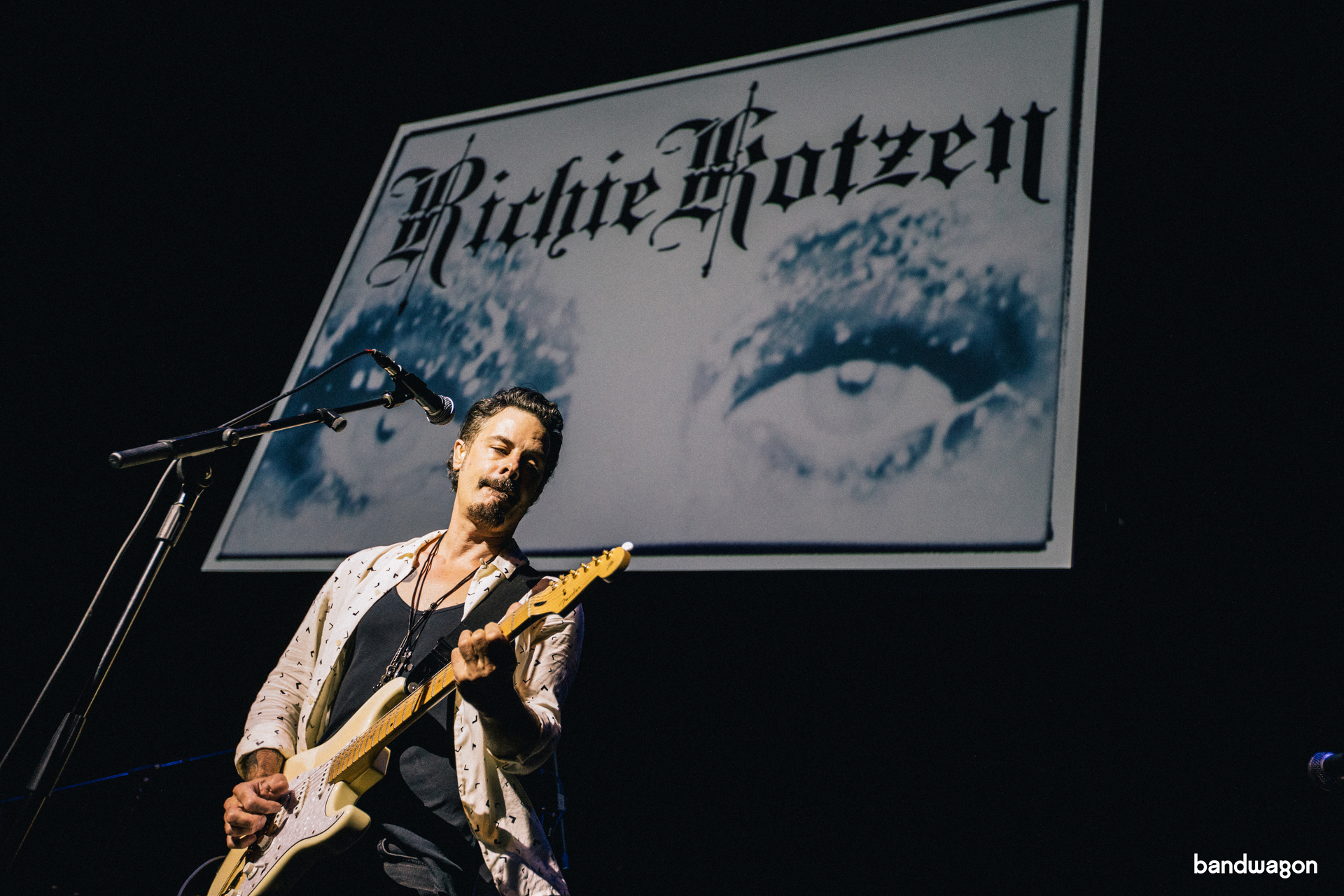 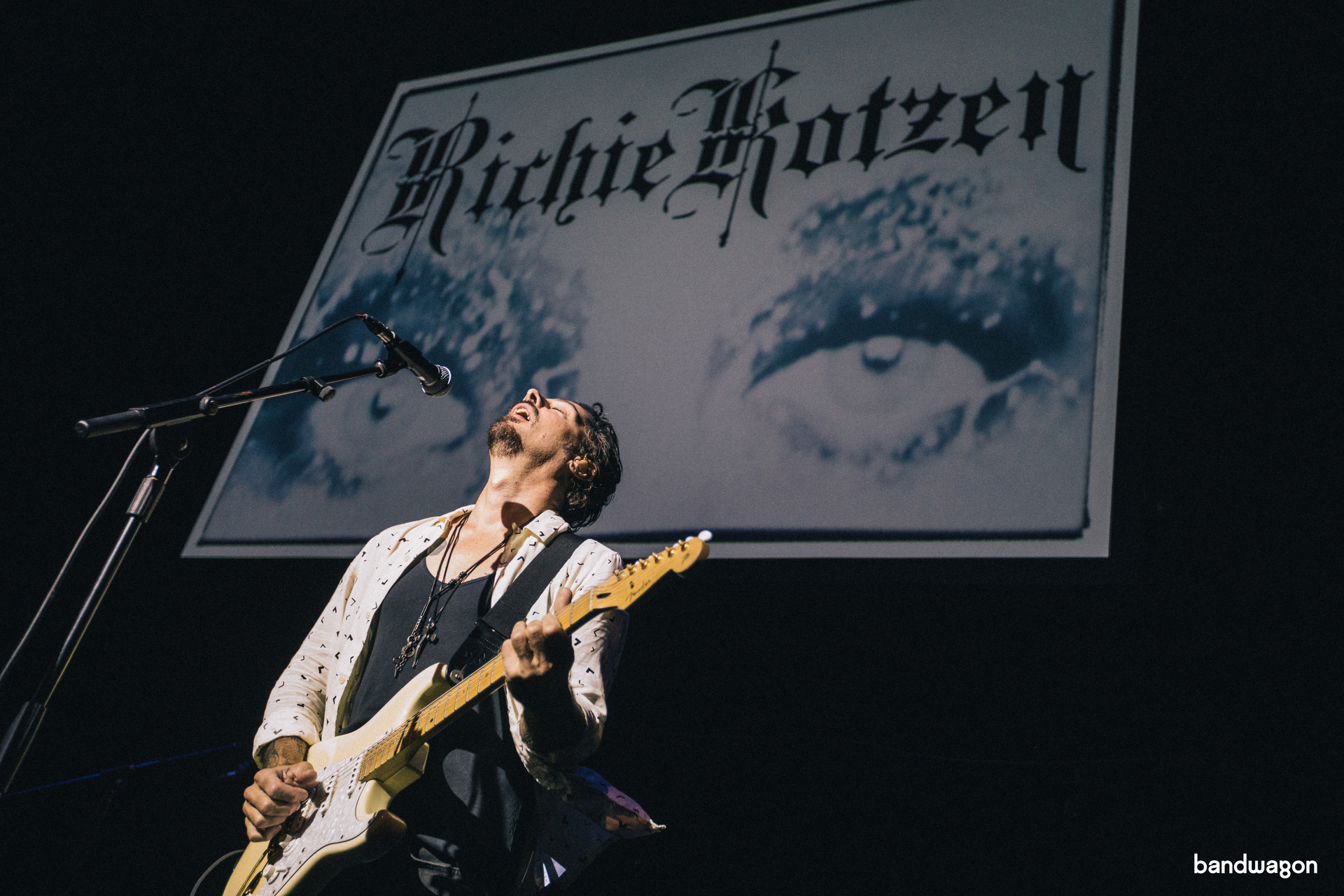 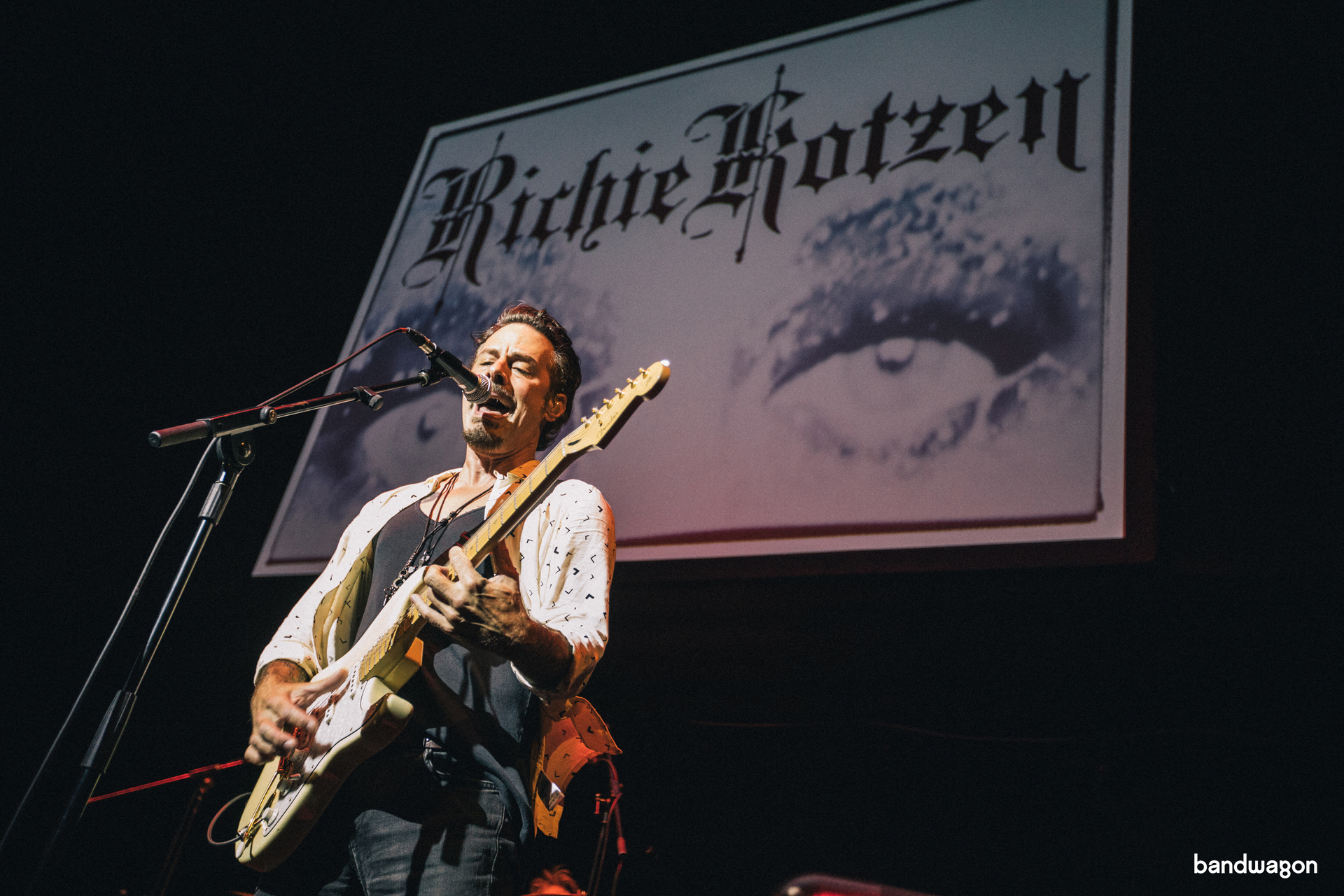 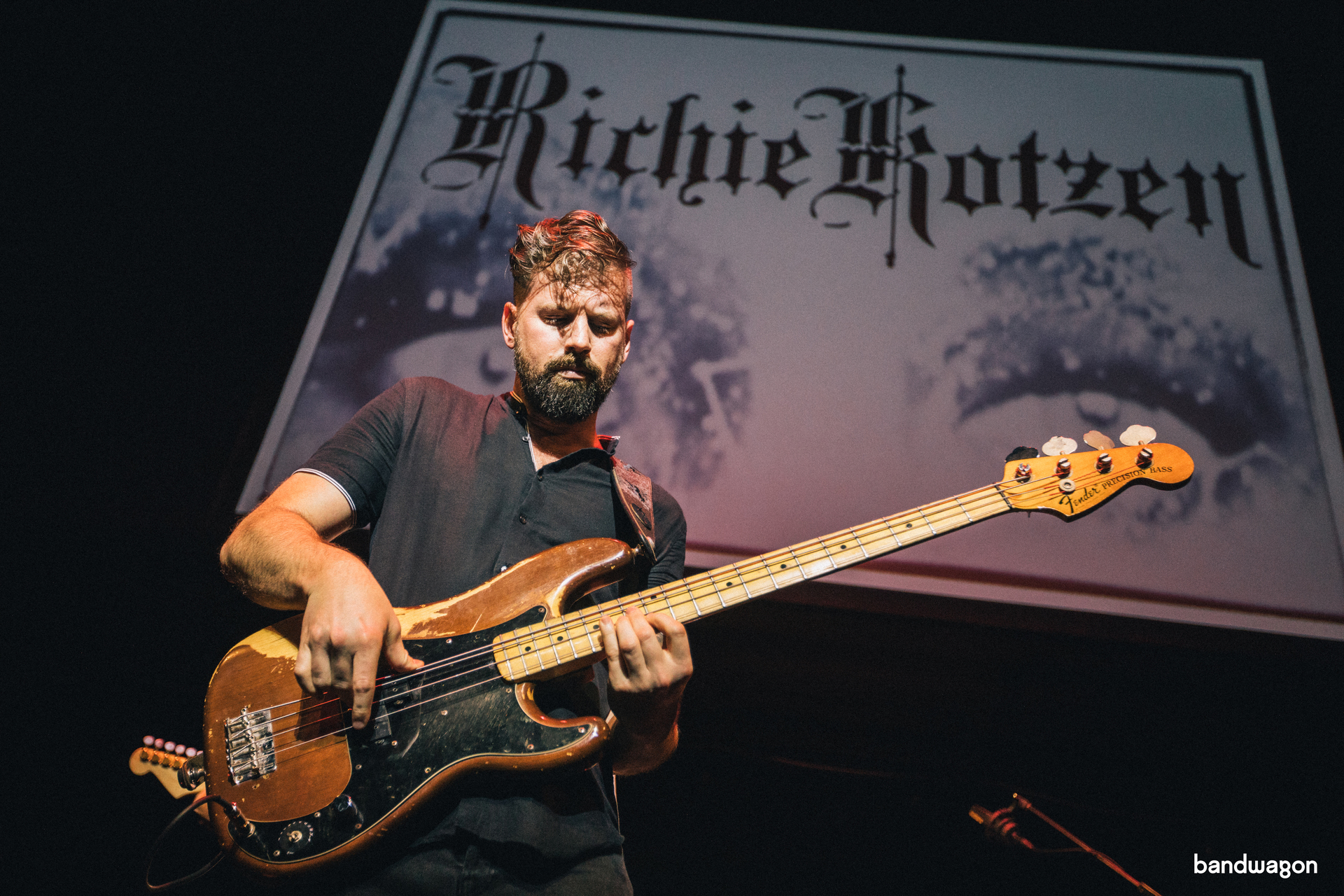 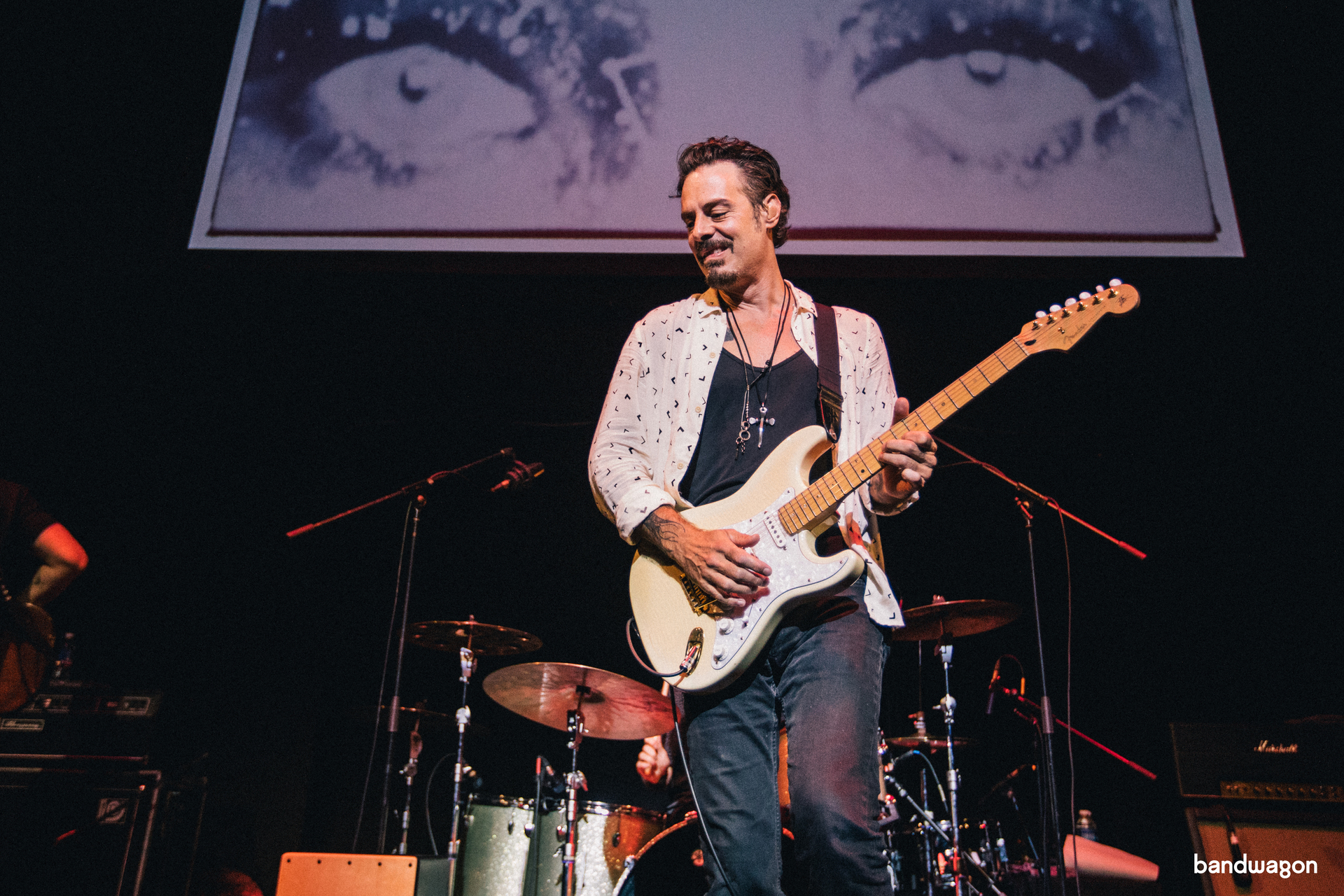 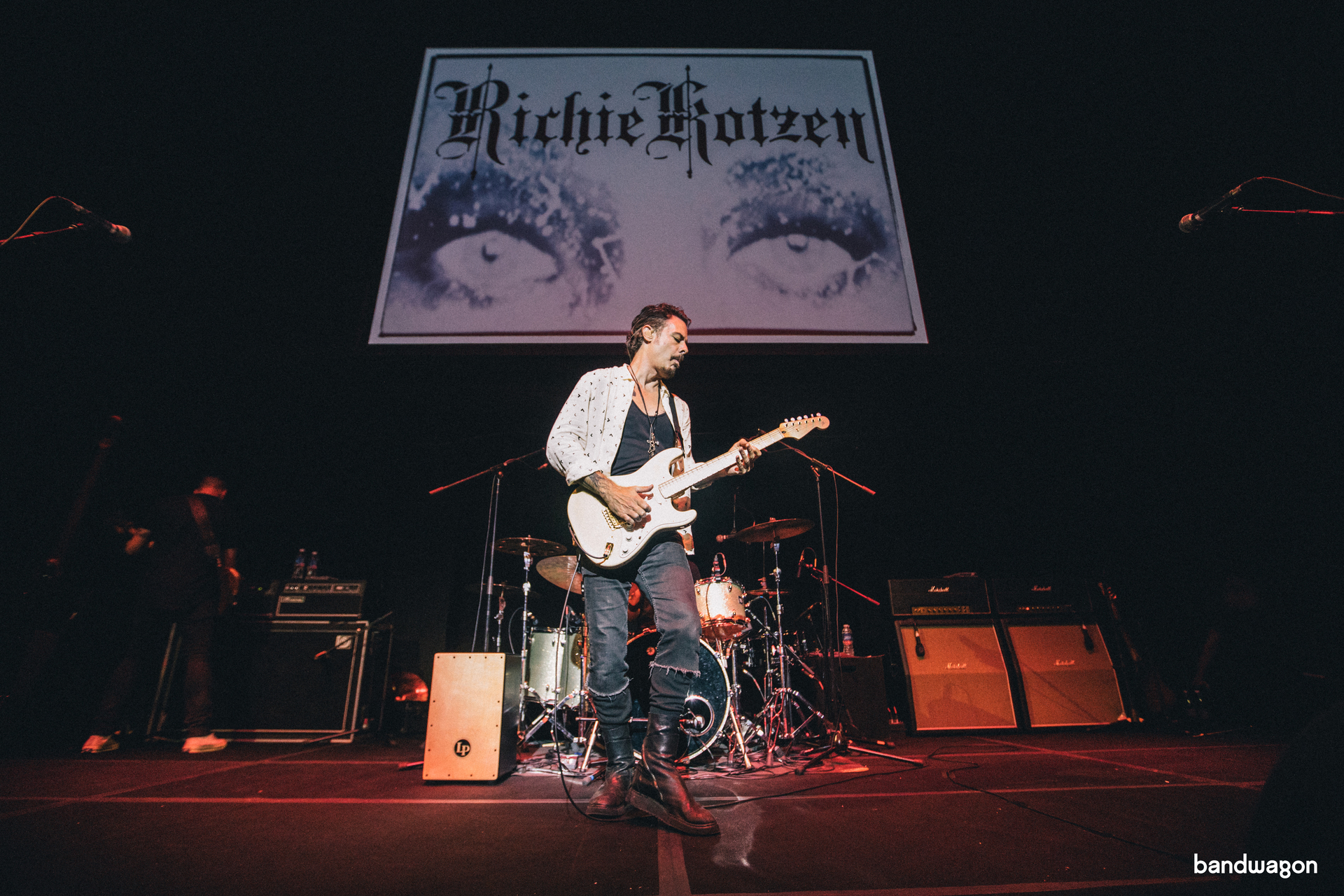 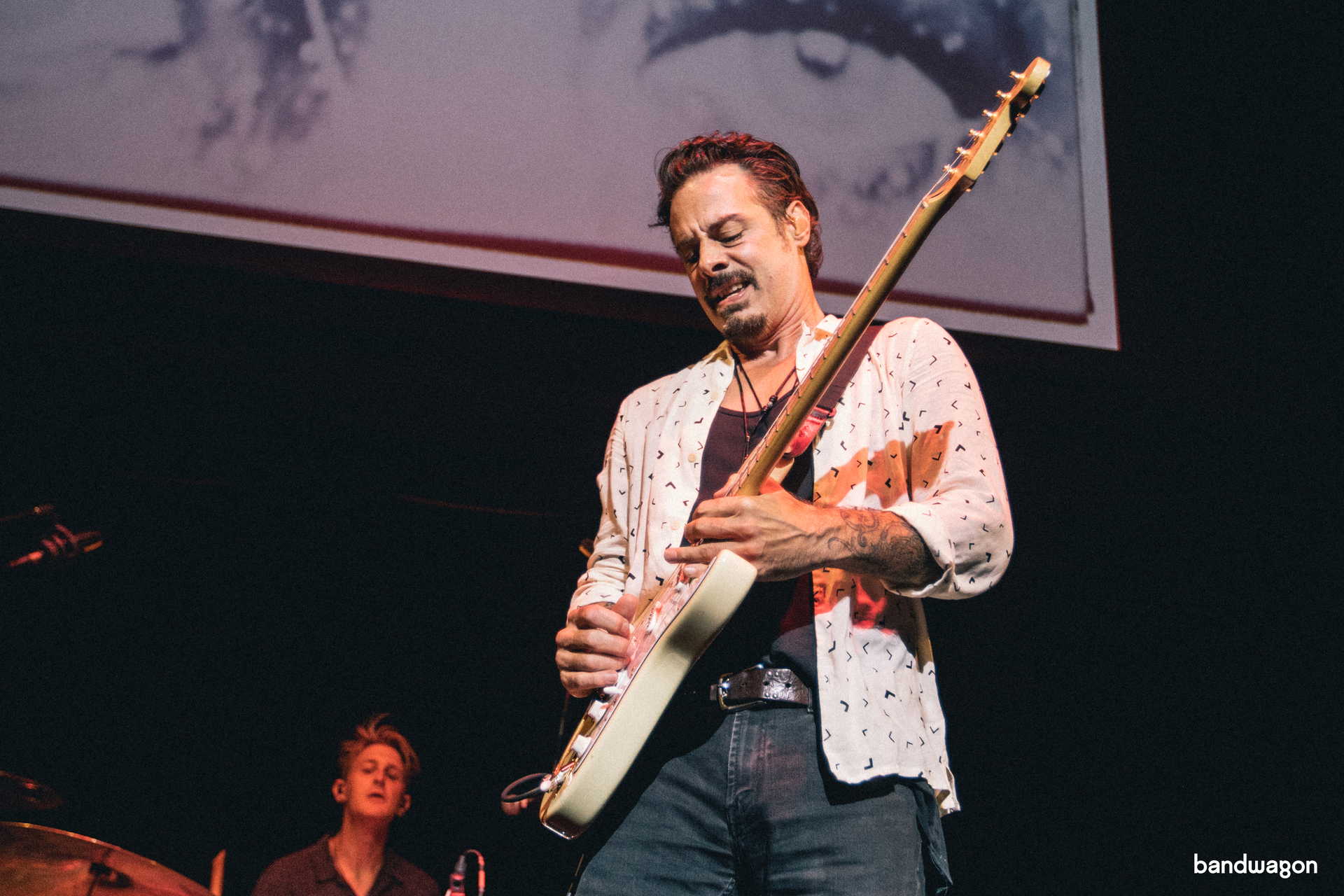 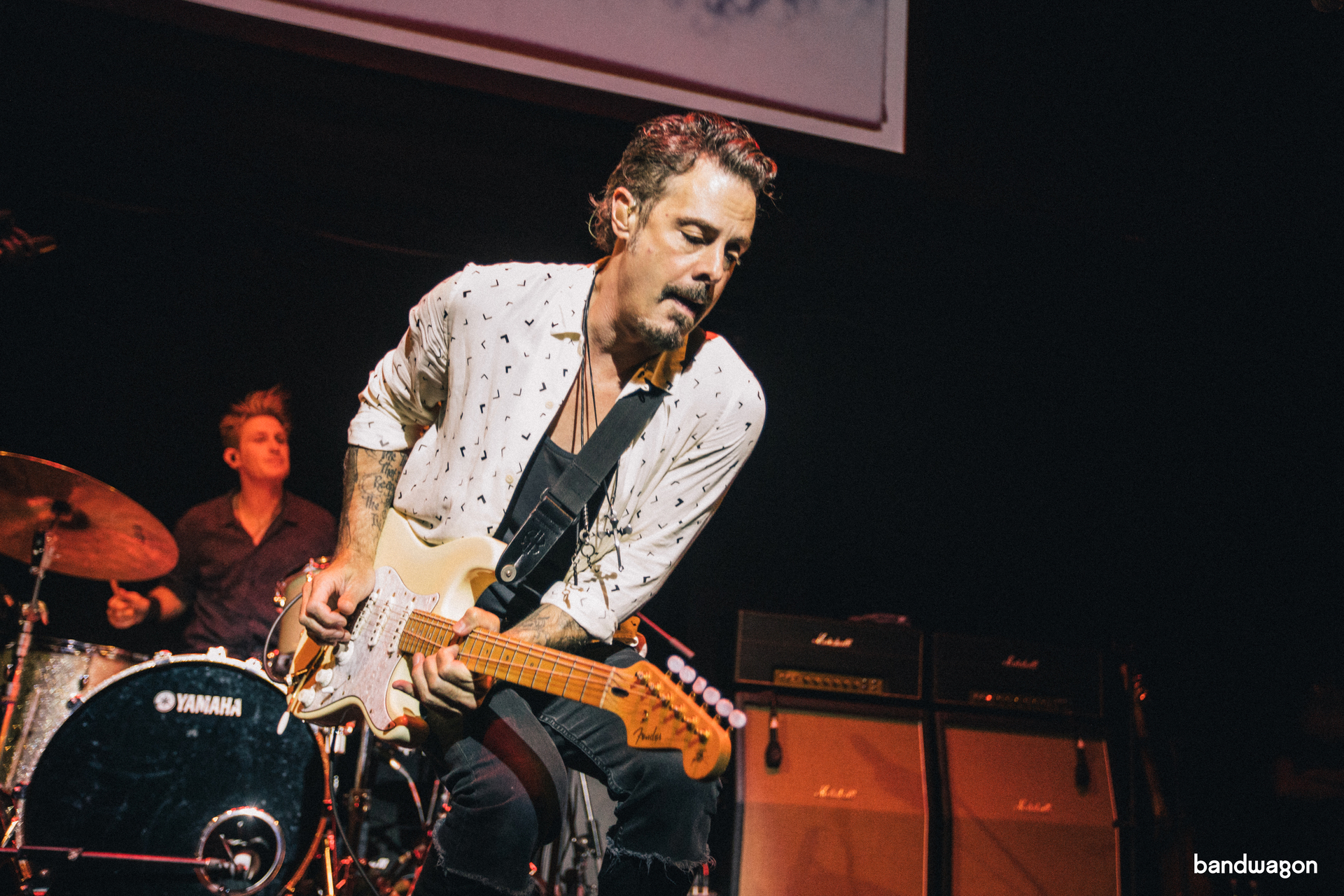 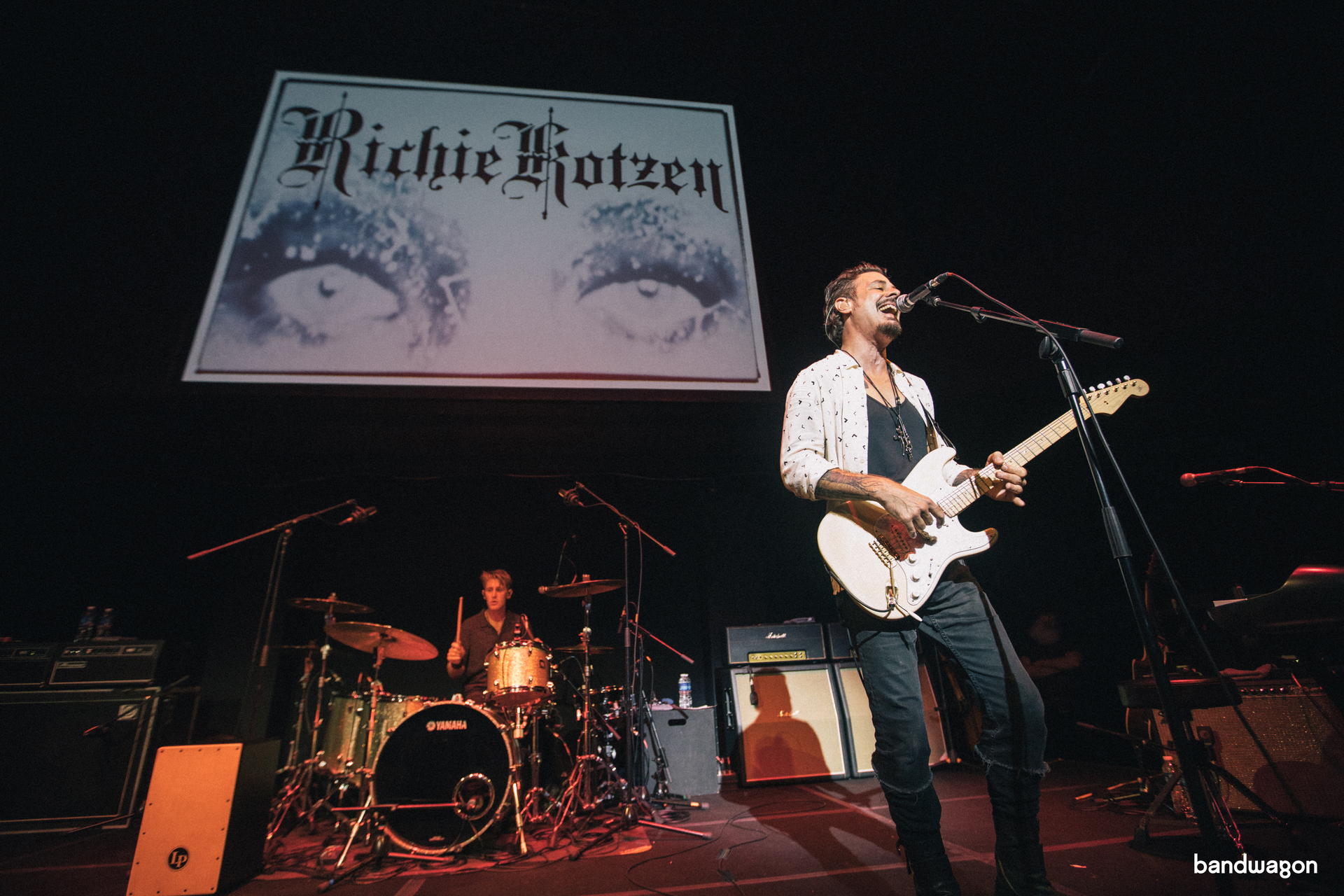 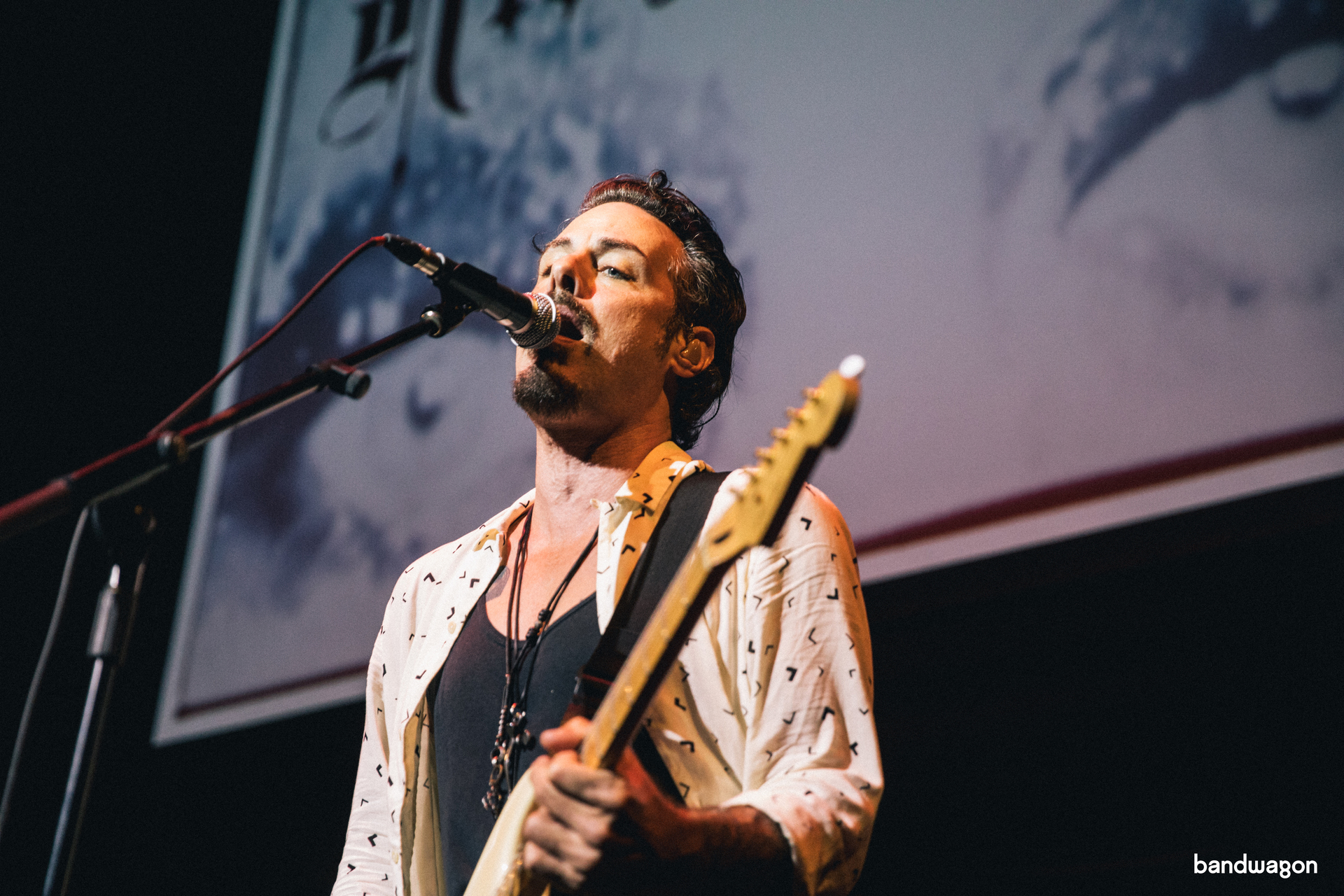 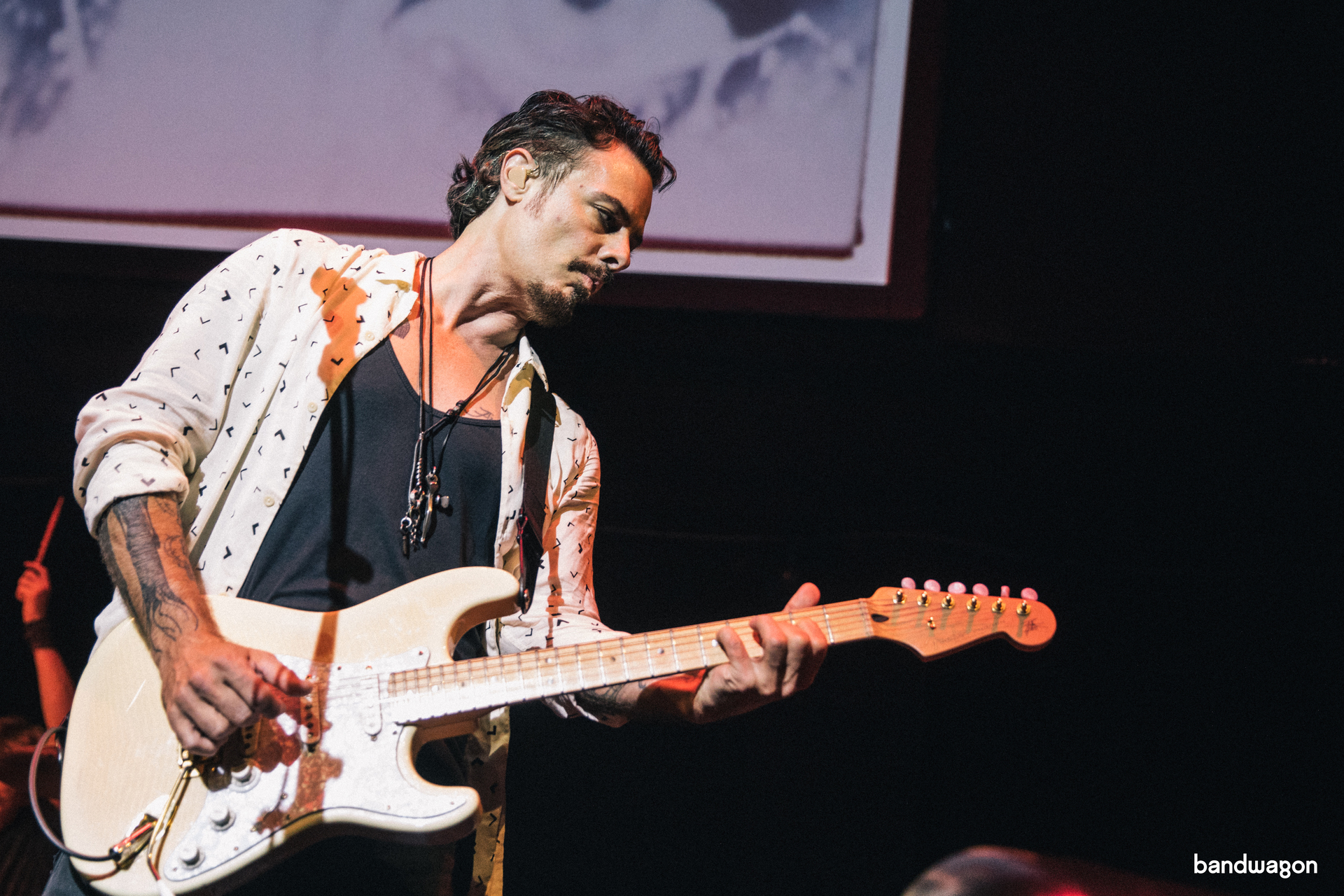 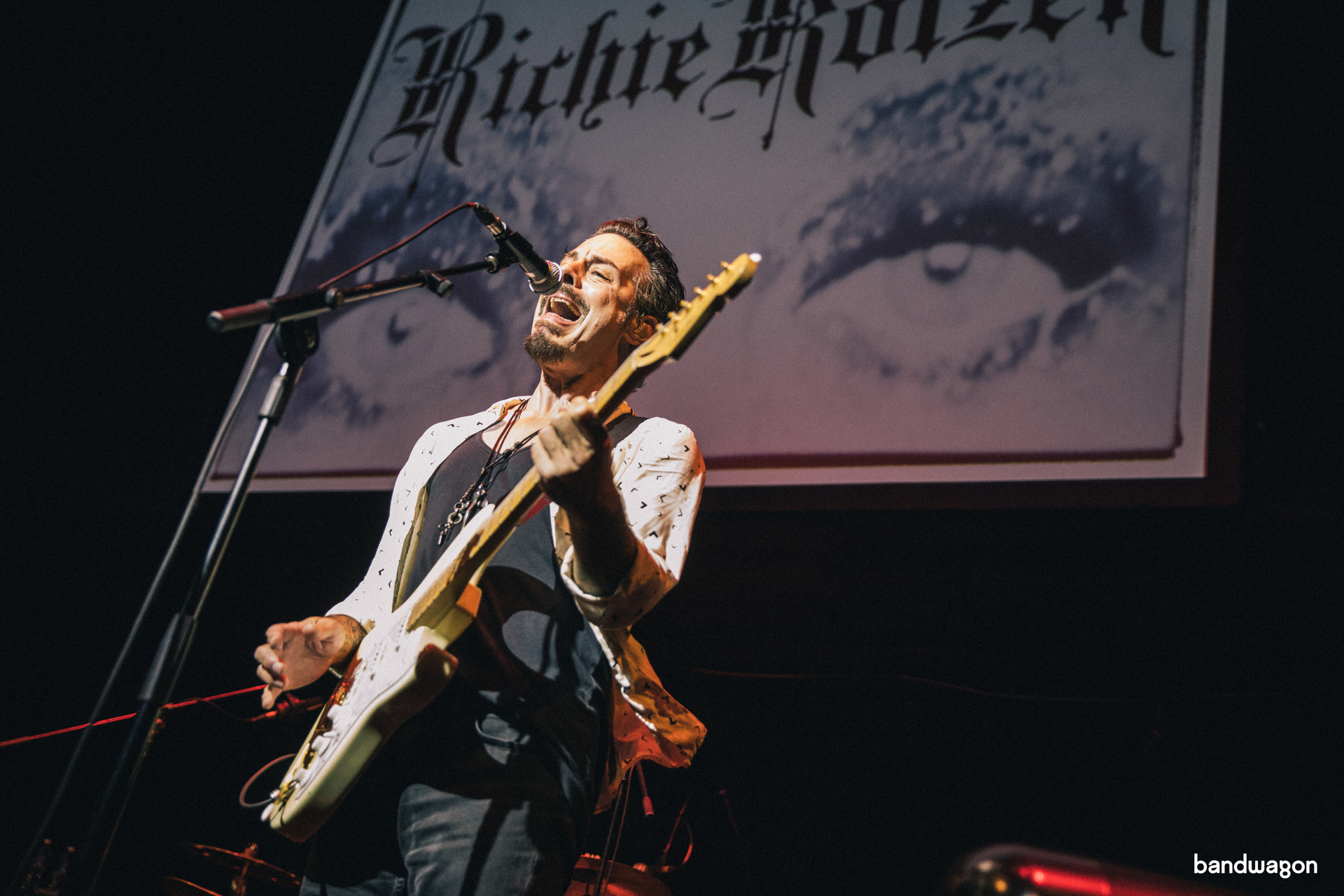 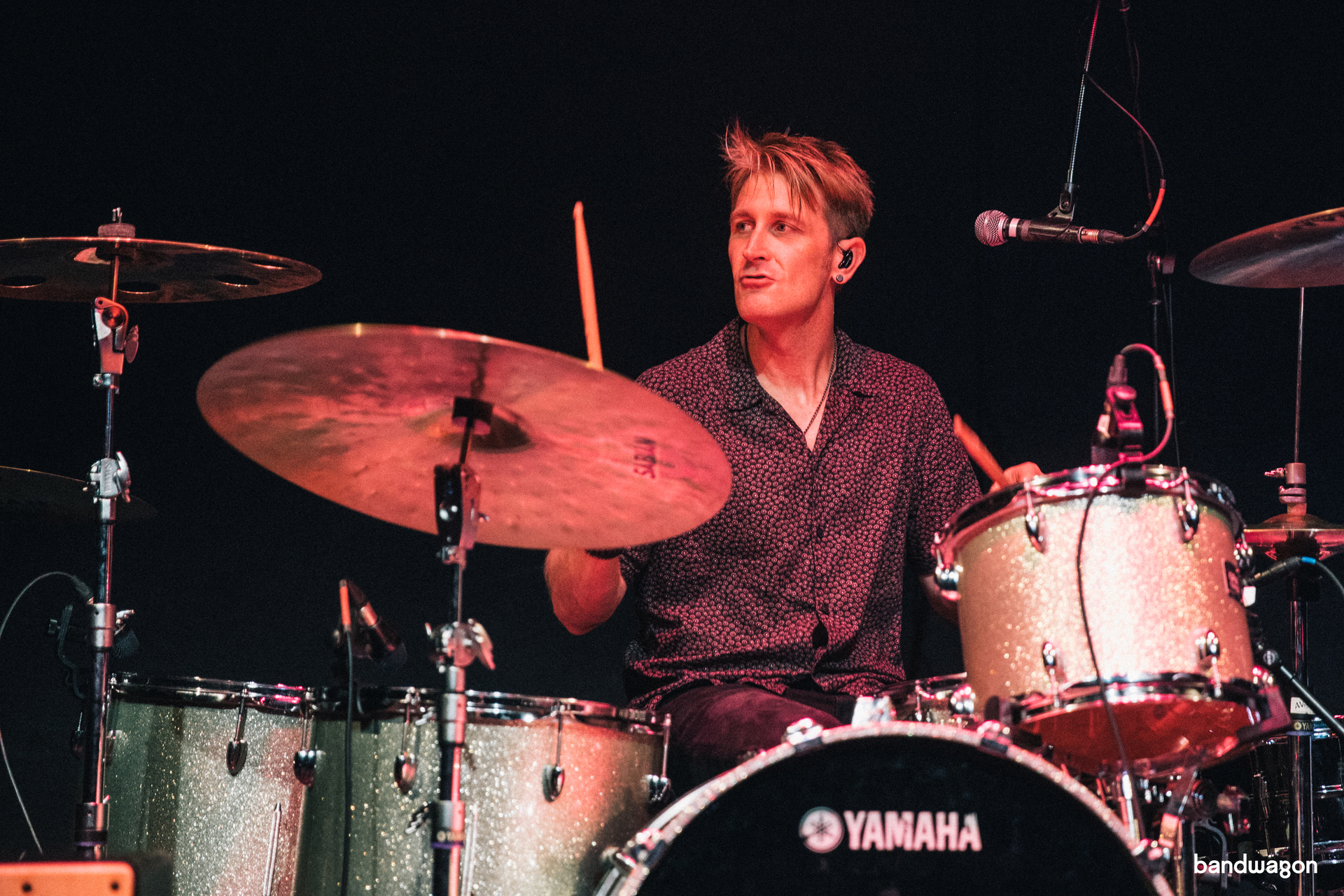 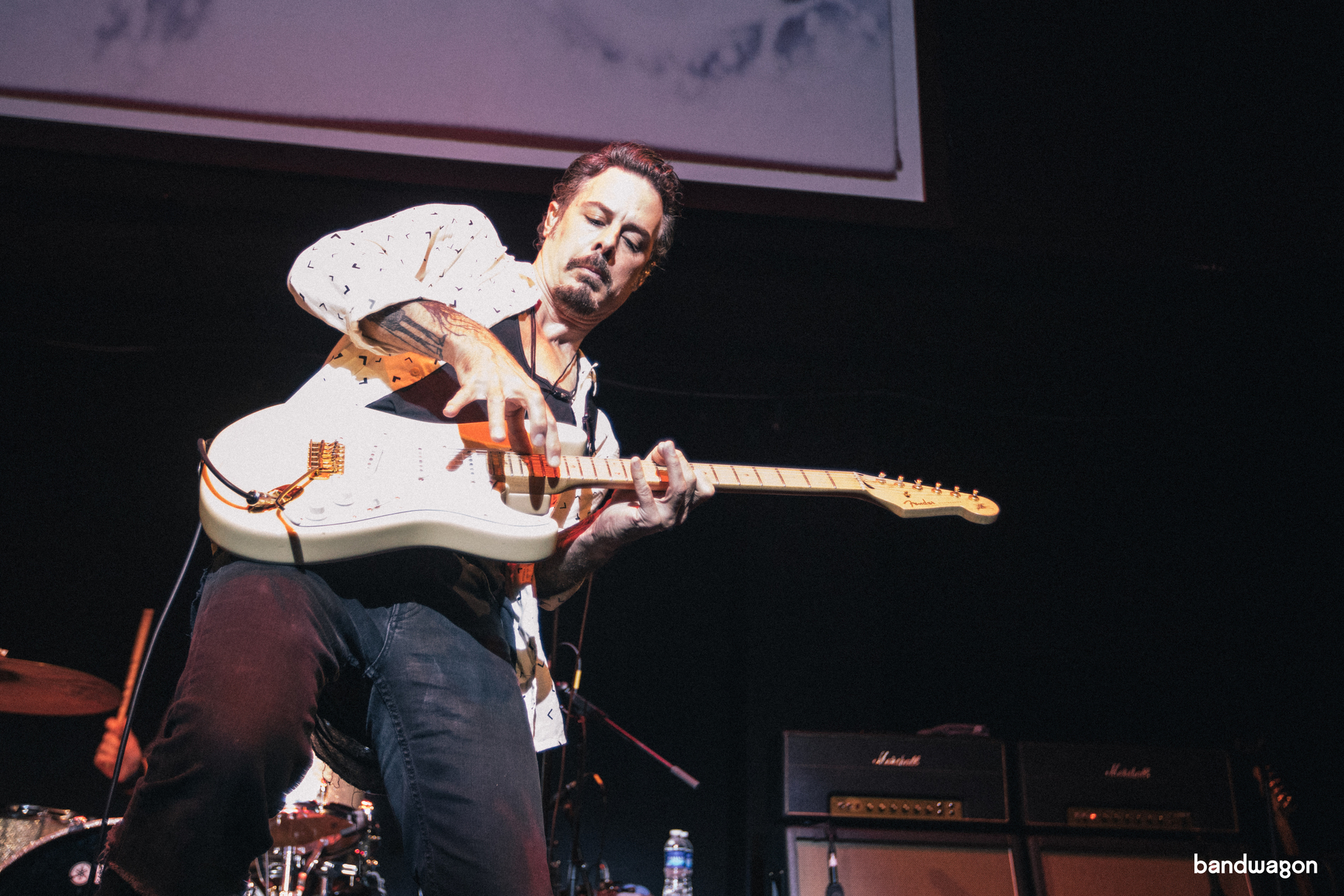 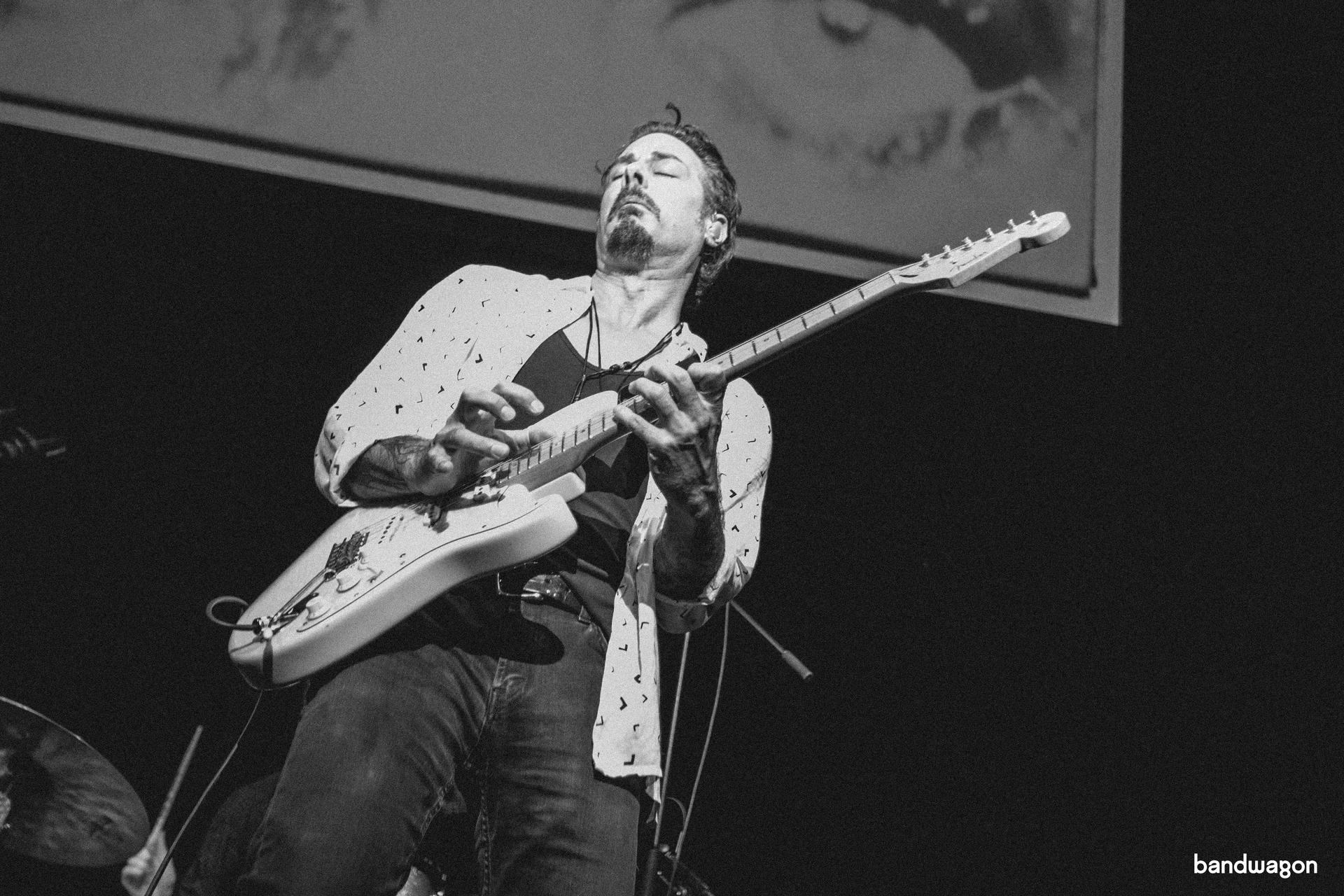 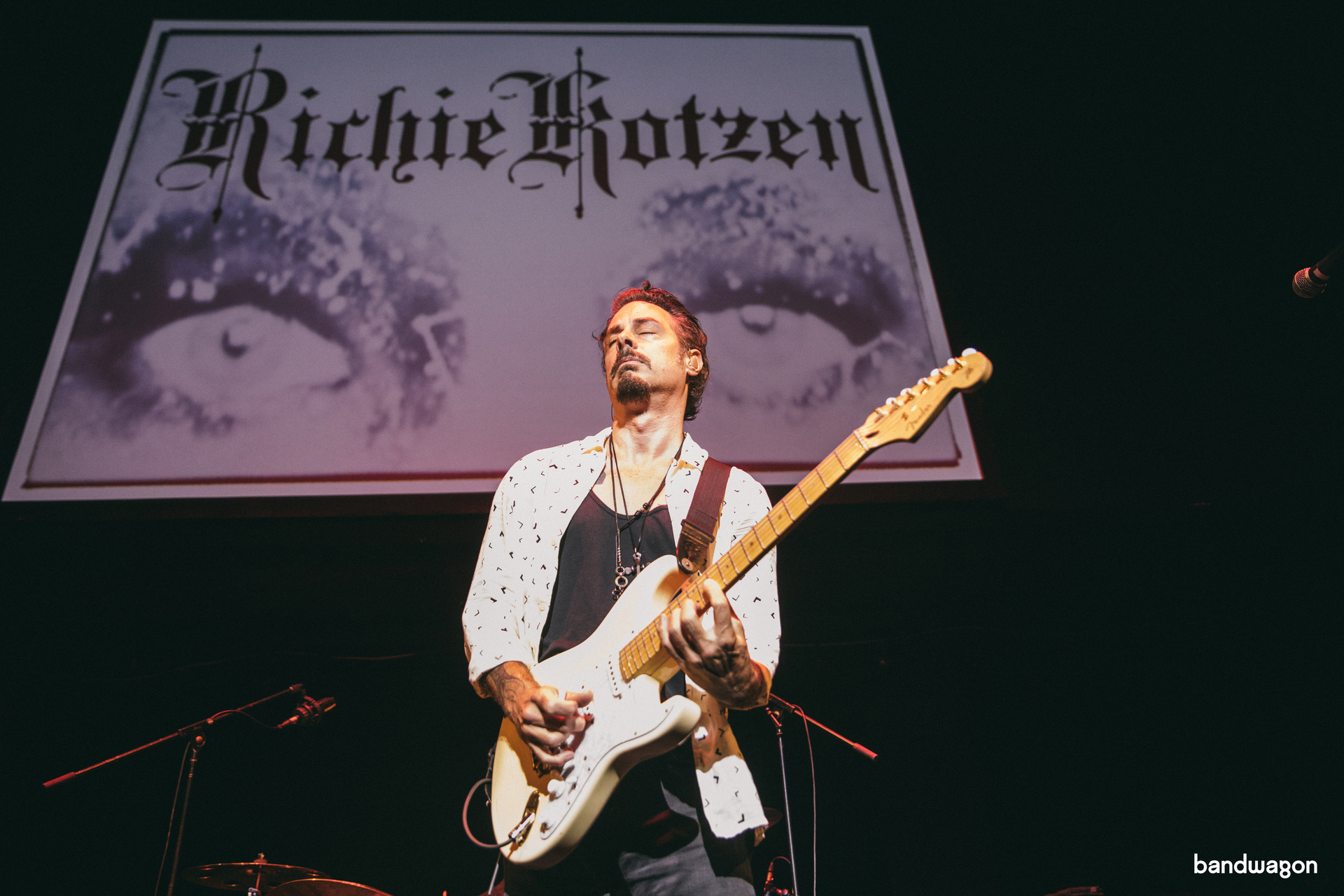 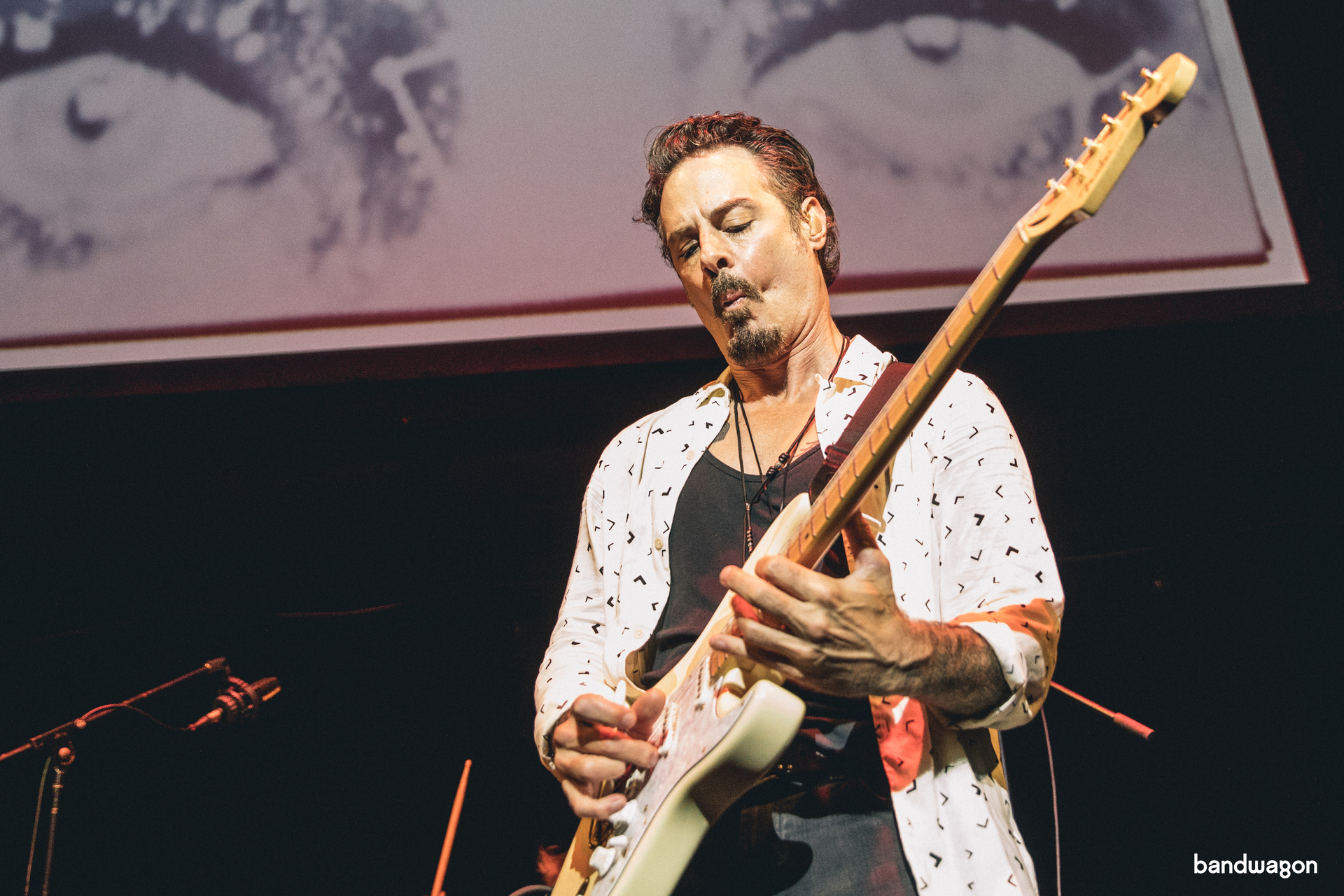 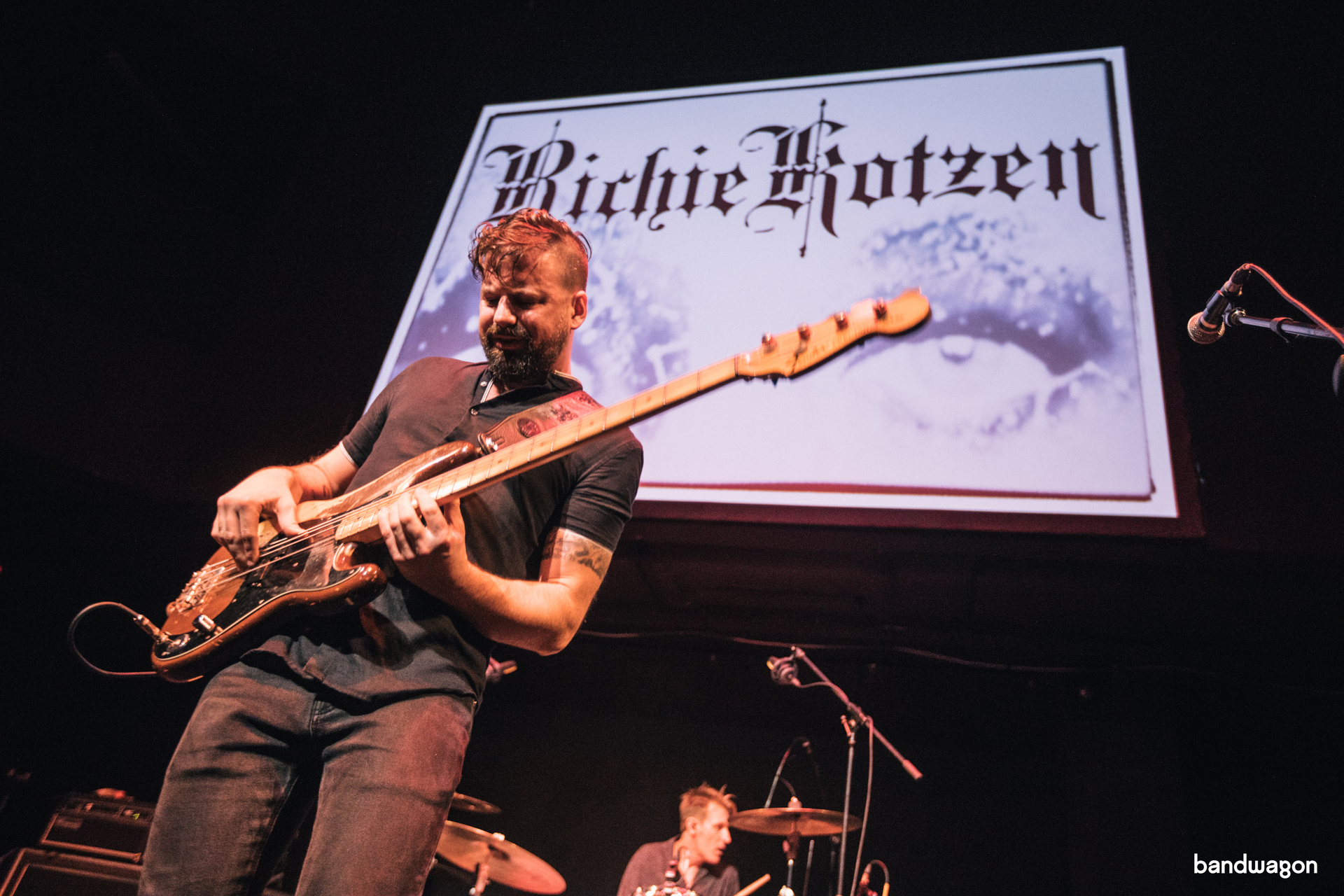 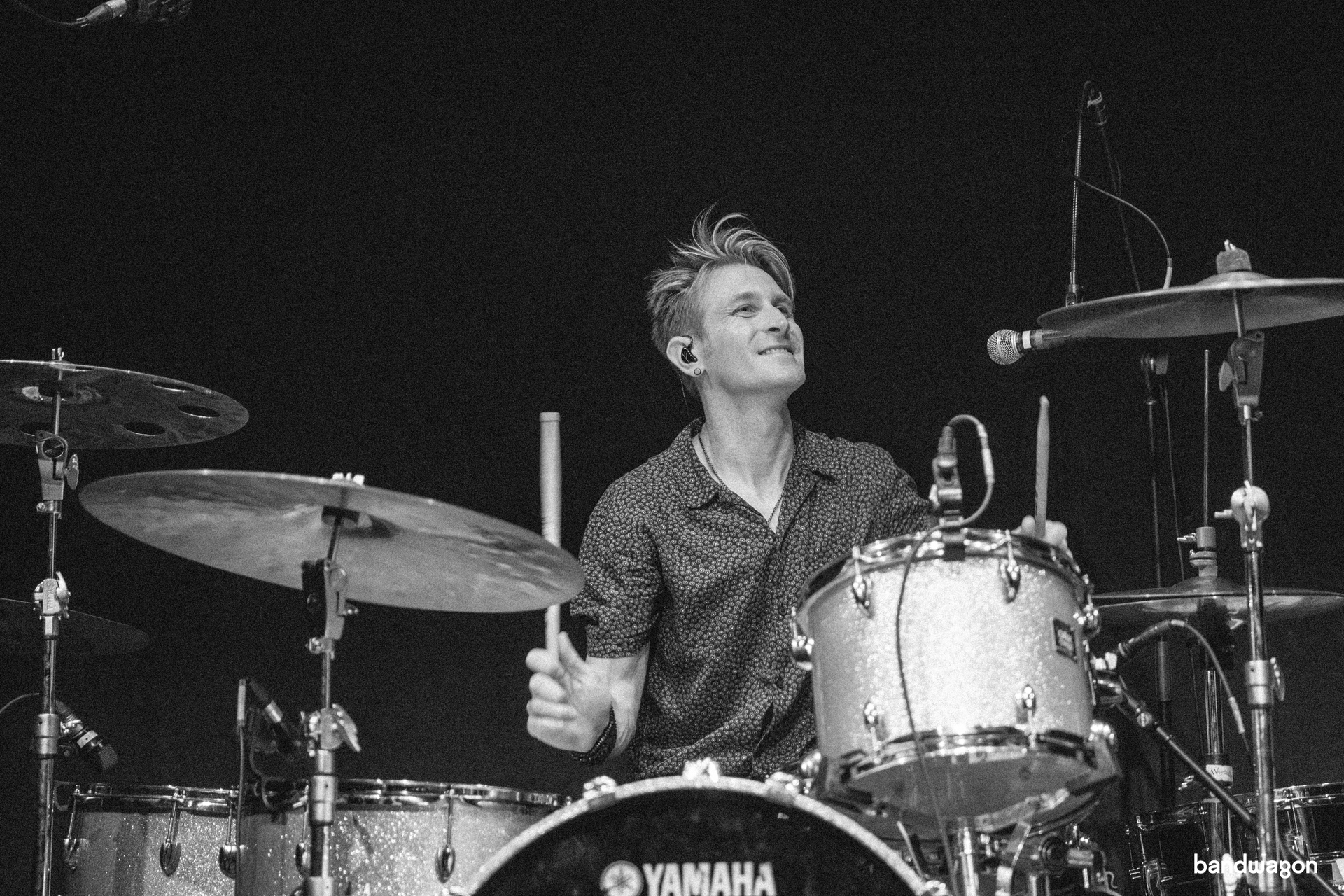 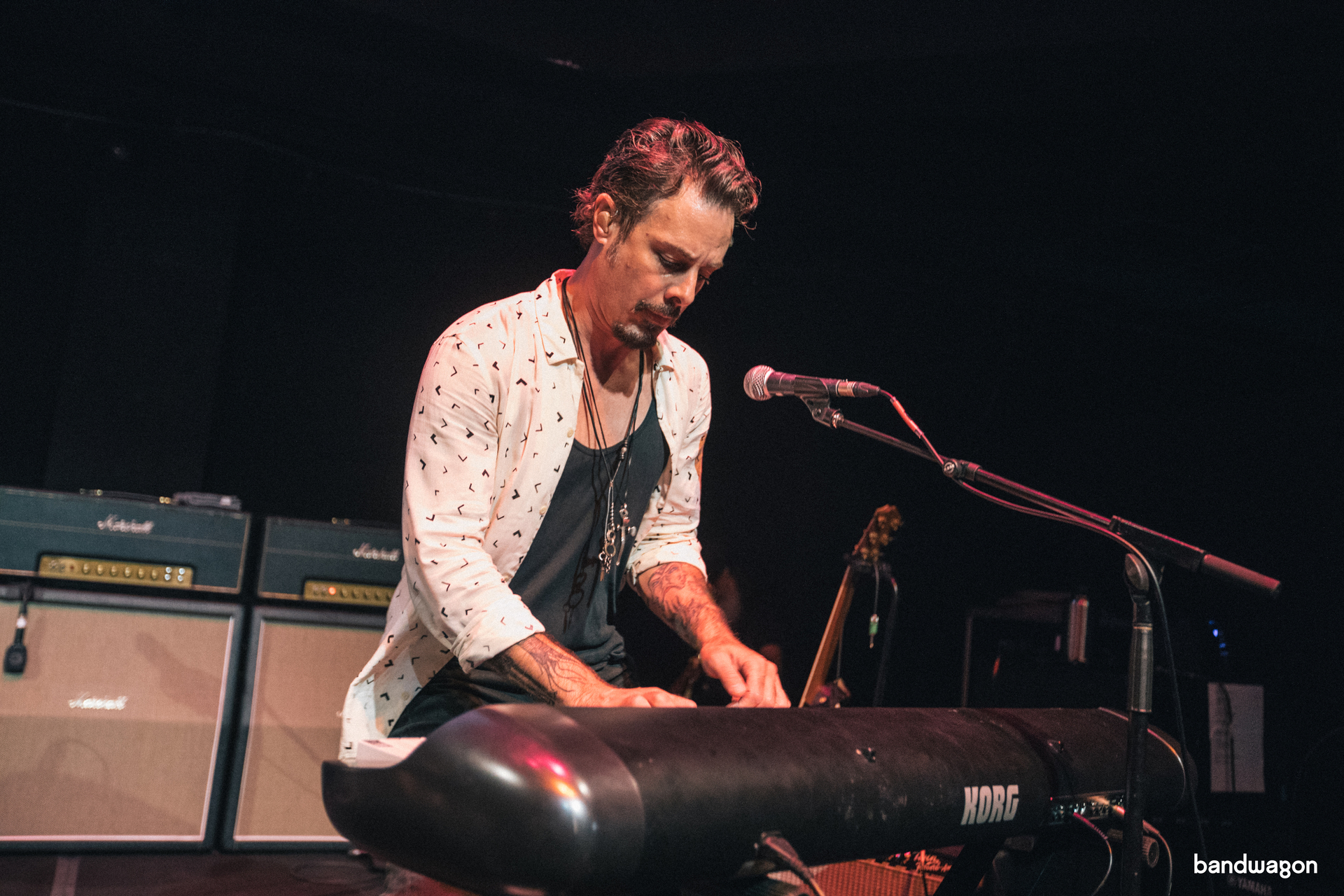 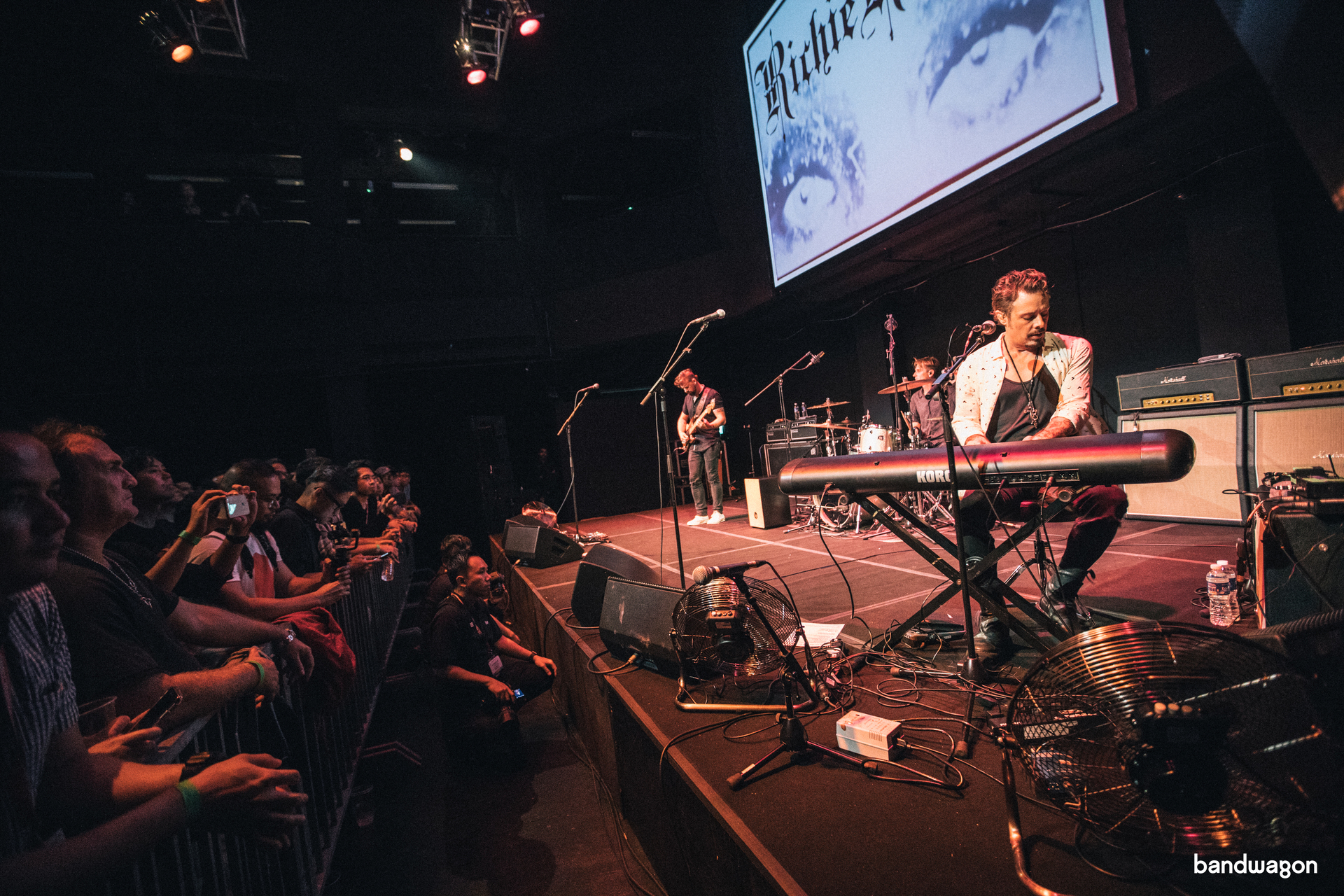