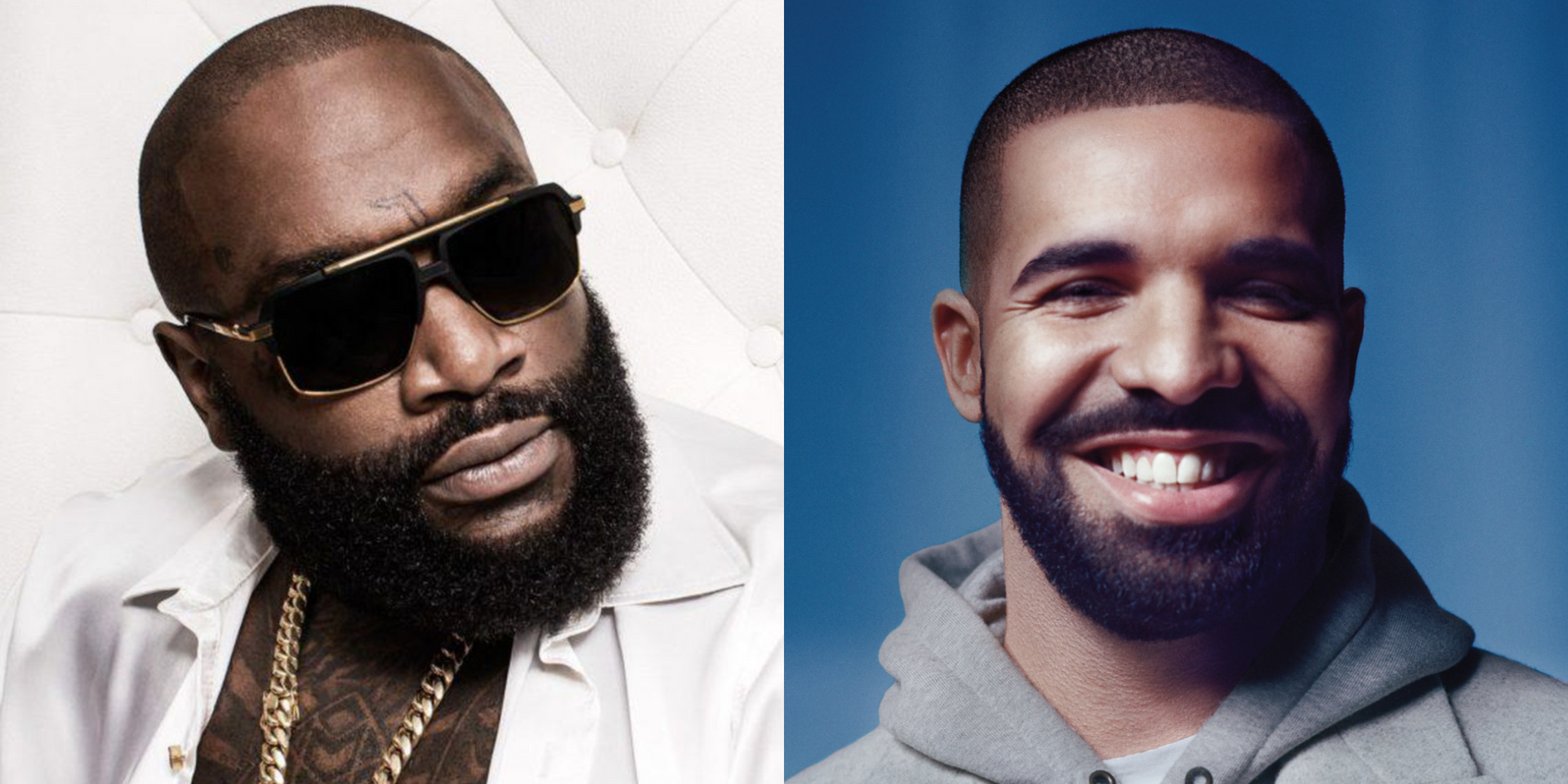 Rick Ross and Drake have linked up once again, this time for 'Gold Roses'.

The track is taken from Ross’ upcoming new album Port Of Miami 2, which is the long-awaited sequel to his 2006 album, Port of Miami. 'Gold Roses' is the second collaboration between Ross and Drake this year, following the release of Drake's 'Money in the Grave'.

Rick Ross' Port Of Miami 2 is set to drop on August 9.