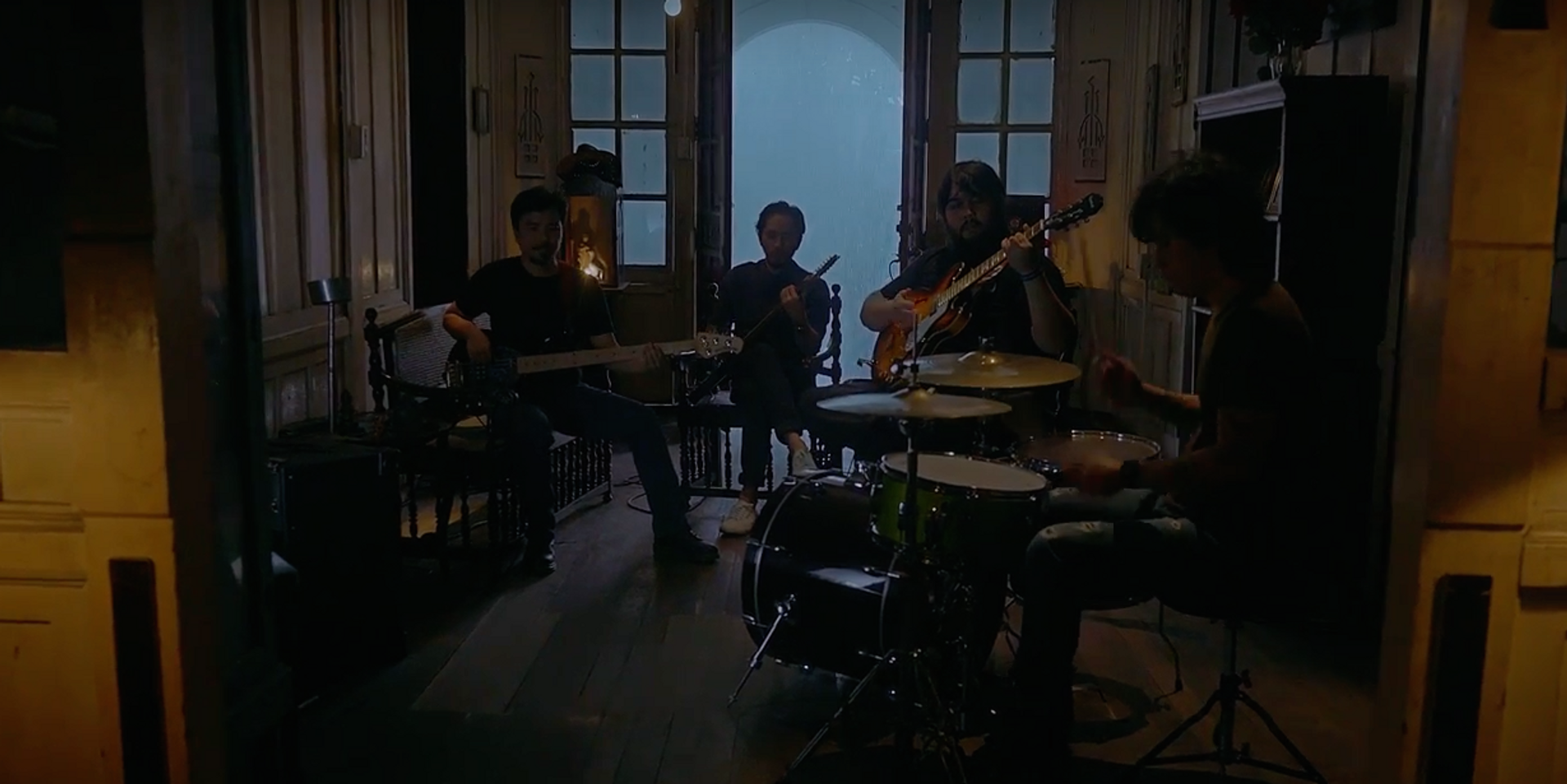 Prepare to tug your heart strings, not with a cliché movie line delivered by a star-studded thespian but with a music video that detaches every concept of trust you’ve invested on. Rico Blanco—known for composing a remarkable roster of songs to fire up the human emotional capacity— has released a video (directed by RA Rivera) reminiscent of the dark alleys of relationships. 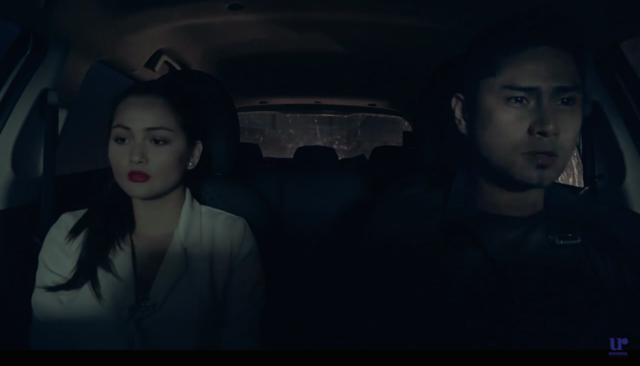 The track title alone ‘Wag Mong Aminin’ discloses a sense of apprehensive assumptions, and a baggage of statements left to collect dust in the corner. Every love story begins with a cliché, and ends with the same cliché. A man and woman sitting next to each other in a vehicle, parked car under the rain, and the guy initiates the conversation with “Masaya ka pa ba?” [Are you still happy?]. It doesn’t take too long to notice the body language; the complete discomfort or ease that both express with pursed lips and the lack of eye contact. As the song carries on with its serene yet internally riotous tune, the characters continue to extend the melody with their actions. From an elderly couple sitting quietly adjacent to each other on the dinner table to a young lady binge eating and drowning in tears, or the couple arguing over one umbrella under a heavy downpour; the wreckage and silence collided. 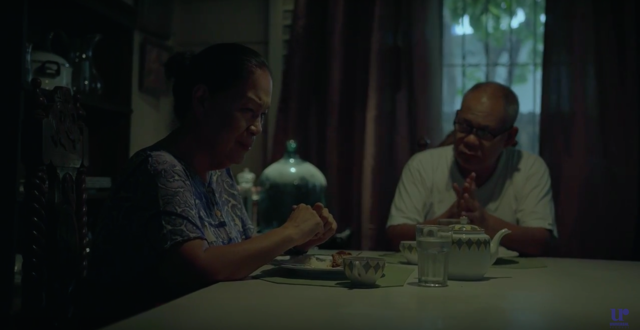 There was no need for any words to be spoken to emphasize the torment and unresolved trouble between each scene. And as the track fades to conclude the story, the woman looks back with an unsure tone responding “Oo naman” [Yes]. An old saying, “actions speak louder than words” grasps on the track right around the edge. It sets a climactic tone for the album Dating Gawi, as it clings the cycle of life back on an unsteady treadmill while catching dirt where butterflies could have been.