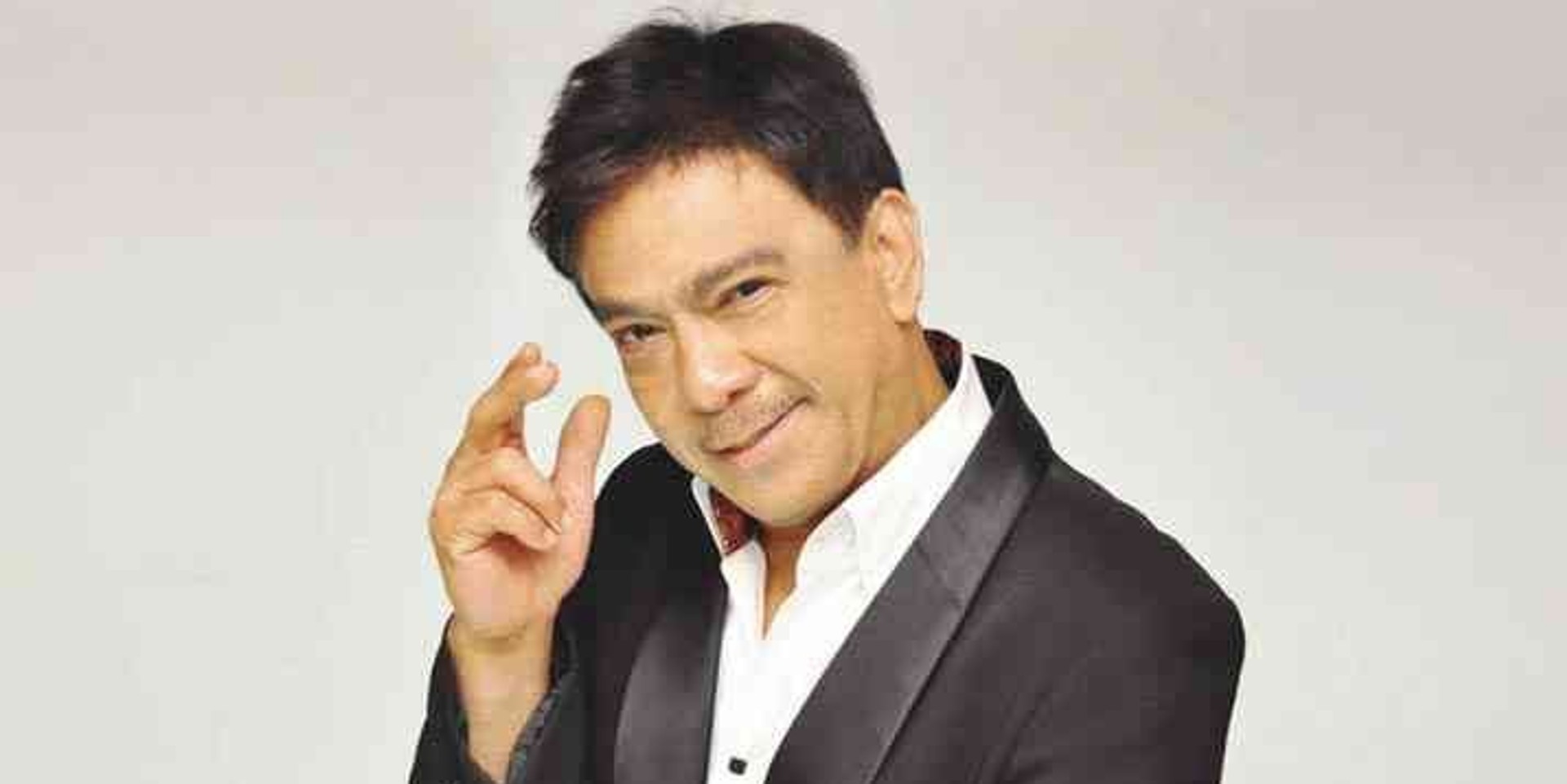 OPM veteran Rico J. Puno has passed away at 65, his family confirms on October 30 (Tuesday).

The Filipino singer's sister-in-law and manager Anna Puno made the announcement on social media, writing, "I am seized with deep emotional shock when I found out that our OPM King - Kuya Rico J. Puno has passed away this morning (manila time)."

I am seized with deep emotional shock when I found out that our OPM King - Kuya Rico J. Puno has passed away this morning (manila time). Numbed with grief, I would like to call on all entertainers in the OPM Industry as well as his worldwide fans to stop for a moment and say a prayer to one of the most respected singers in the country. I cannot help but say it was serendipitous that Starmedia prepared a solo 40th Anniversary concert for him and a US tour with the OPM stalwarts and colleagues just recently. Little did I know that this is his Final Bow in the live entertainment world. We will forever miss the TOTAL ENTERTAINER...but his songs will forever cherish in our hearts.

In a report by CNN Philippines, Puno died due to heart failure, following an event. "When he was in the hospital, they didn't let him go. He went straight to the ICU. He was revived at first, then he was okay. When everybody left, he had a heart failure. They were trying to revive him for the second time, but he didn't make it," Anna Puno tells CNN Philippines.

Known as the Total Entertainer, the legendary singer-songwriter made his mark with hits like 'Para Sa Masa,' 'The Way We Were,' and 'Magkasuyo Buong Gabi.'

His legacy inspired many local artists, including Lea Salonga, Zsa Zsa Padilla, Ogie Alcasid, and Gary Valenciano, who have expressed their grief and condolences on the sudden passing of Puno. See their reactions below.

Rest In Peace, Rico J. Puno. Your distinctive voice that lent itself to so much of the music of my childhood will not be forgotten.

R.I.P. Rico Puno. 🙏Shocked to hear about your sudden passing. We will always remember your beautiful songs and your unique way of interpreting them.

Gary Valenciano expresses his shock over the news.

Ogie Alcasid writes that Puno is the reason why he wanted to become a singer.

This man was the reason I wanted to be a singer. His voice, his charm, wit and entertainment style has wowed millions of opm fans all over the globe. I am deeply saddened to hear that he has now joined our creator. More than being my idol, he was a dear friend. Everybody loved and adored the great Rico J. Puno. Rest now rico. The whole country applauds you for your contributions as a singer, and entertainer and as a public servant. #ricojpuno

Janno Gibbs says good-bye to the King of Soul.

This is a very sad day. Just found out that my original music idol has just passed away. This was taken from my performance last Friday October 26 In Chicago. This is my tribute to the man who had a huge influence on my being an entertainer. He started it all for me. Thank you so much Mr. Total Entertainer for inspiring me to pursue and achieve what I thought could only be a dream. More than that thank you for becoming a dear friend to me all these years. I will miss you. Rest In Peace Rico J. Puno #ricojpuno

Listen to his discography here: