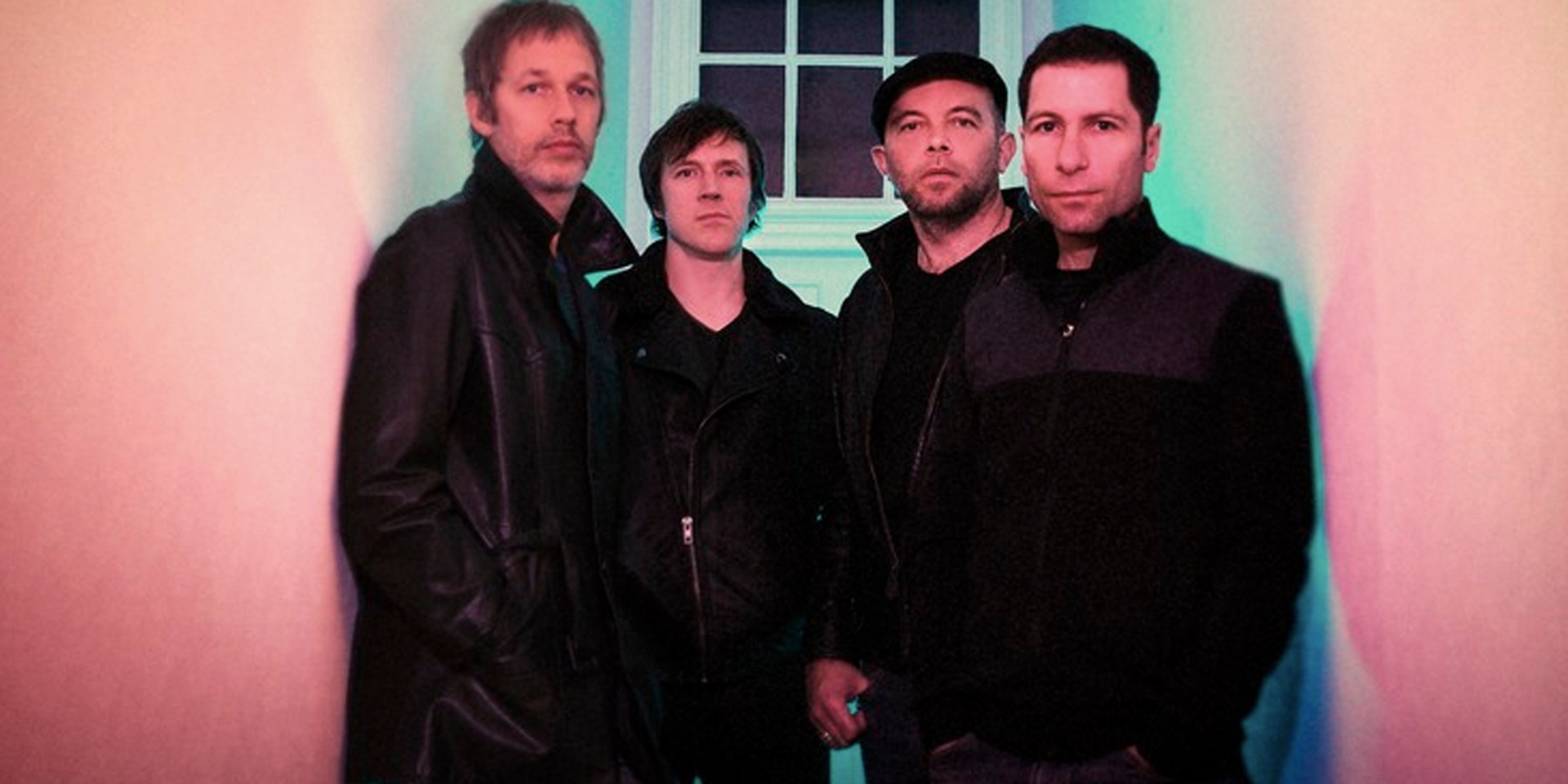 If you were to quiz the die-hard shoegaze fan about the essentials, chances are he/she will point you toward the "holy triumvirate" — the three albums immortalized in alternative rock lore as the definitive standards of shoegaze music.

All three are equally brilliant in their own right, serving as attainable entry points into the world of swirling, layered guitars powered by a smorgasbord of pedals. Shoegaze music is characteristically famed for its dreamy, hazy qualities but many of these bands who've practiced the art of reverb had a cogent hand at writing powerful rock music.

Counting among the three: the majestic Loveless by My Bloody Valentine, where pop was gleefully buried under sculpted slabs of guitars, the staggeringly ambient Souvlaki by Slowdive, and UK band Ride's Nowhere. This 1990 record specifically stands out for its overtly psychedelic overtones and an urgent melodic assault to the ears — they were just as dreamy, but they were also unafraid to rock.

This fact still stands tall in 2015, with a reunited Ride sounding as impenetrable as ever. While they made some controversial missteps in the later part of their career before breaking up in 1996 — including a confusing turn towards the then-prevalent Britpop with Carnival of Light — Ride in 2015 knows their strength, and they aren't just going through the motions.

"It has helped us all broaden as musicians," says Laurence Colbert aka "Loz", drummer of the Oxford-based band, on their current tour, which hits Asia this month with appearances at Clockenflap in Hong Kong and Neon Lights Festival in Singapore.

Colbert admits that it wasn't easy reuniting the outfit, which remained dormant for 19 years, before they began jamming together again. "It was odd at first, but feeling very easy now," confesses Colbert. "Relearning the songs wasn't instant, but it seems to come back gradually more and more, all the time." And as of now, Colbert can easily count the songs that he enjoys performing live the most — among them 'Kaleidoscope' and 'Dreams Burn Down' from Nowhere, along with 'Time Of Her Time' from Going Blank Again and the classic 'Drive Blind' from their self-titled debut EP.

Their current setlist — a mix of fan-favourites from their first two albums along with some choice cuts from their series of EPs — is already a staggering testament to Ride's influence above the current indie rock climate, and the band has been keeping tabs. "Ringo Deathstarr and Pinkshinyultrablast — wow, names — seem to wear their shoegaze hearts on their sleeves," says Colbert. "I think they're okay."

Ride already began as an amalgamation of their influences, having their sound infamously branded by the merciless media of the 90s as "Byrds meets Sonic Youth". The band actively consumed alternative music of the 80s as they figured out the blueprint of their own sound, before becoming one of alternative rock's most important bands. They share with us the records that helped them get there. 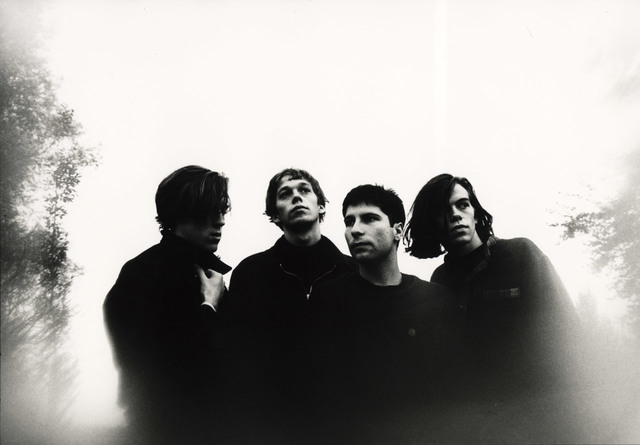 This album provided a soundtrack to our youth, and for the early times in getting the band together. It also motivated us to try out new and different things. Their "New York art pop concept" approach somehow resonated with our "North Oxfordshire Technical College experimental band approach" and made us reach for higher things.

Isn't Anything | My Bloody Valentine

This album opened windows for us into a more contemporary use of 60's psychedelic harmonies, effects pedals and a textured approach to guitar sounds. We followed the harmonies more than the haziness, which was taken up more by bands like Slowdive. Great drums too!

More straightforward in its approach, we liked the "rock out!" mentality of this album. There was a directness that resonated with us, and it helped us to come out of ourselves live onstage more as we developed our sound. Some of the influence of this came out in our covers of Stooges tracks such as 'I Wanna Be Your Dog’ that we often performed live.

Cocteau’s work seemed to follow us through the years, and we always appreciated what they were up to — from dark moodiness of Treasure to the upbeat and focused, and even more colourful, Heaven or Las Vegas. Those chiming delays never seemed to disappoint!

Everyone had this album — how it influenced us I'm not sure — but we ended up doing a cover version of the song 'Severance', and perhaps it opened us up to broader musical textures and ideas? That's what you could always expect from Dead Can Dance: something different and inspiring every time.

Ride will be performing in Hong Kong and Singapore, at Clockenflap (Nov 27) and Neon Lights Festival (Nov 29) respectively.