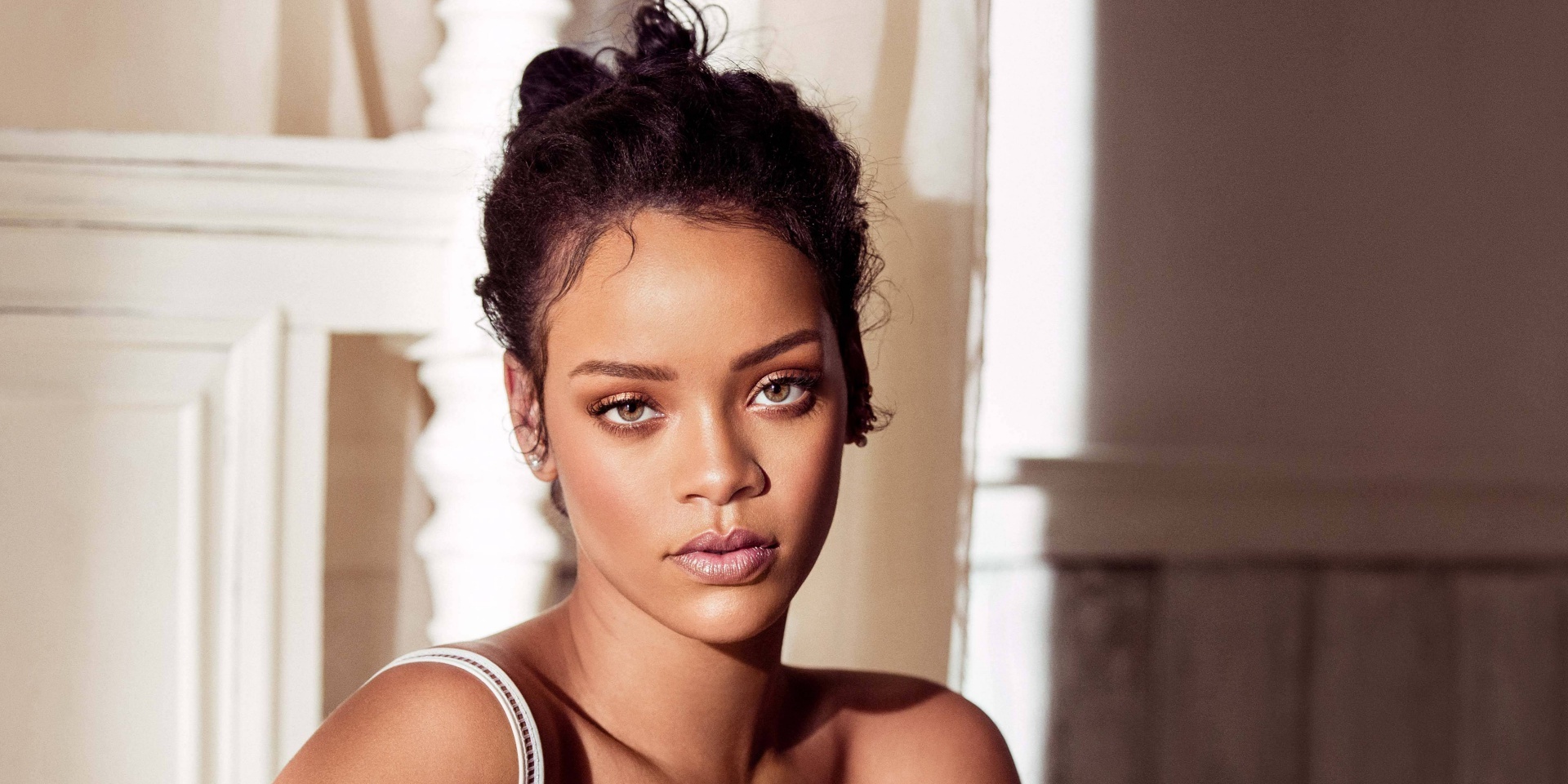 The multi-hyphenate Queen, Rihanna, is getting ready to reveal to the world her new fashion line and with it, details of her forthcoming ninth studio album.

In an interview with New York Times T Magazine, she spilled the details of her upcoming collection, Fenty, in partnership with fashion conglomerate LVMH, as well as a few insights into her upcoming LP, to which she affirmed rumours that it will be a reggae one.

Although no confirmed release date has been revealed, the singer disclosed that she is leaning towards the title being R9, thanks to her Navy (her fandom). She stated: "No, so far it’s just been R9, thanks to the Navy. I’m about to call it that probably, ’cause they have haunted me with this “R9, R9, when is R9 coming out?” How will I accept another name after that’s been burned into my skull?"

When asked if she would be collaborating with Lady Gaga, she replied with a curt, "No." and added: "Maybe because she followed me on Instagram. It’s not in the books right now, but I’m not against it."

The same was asked about Drake, to which she denied: "Not anytime soon, I don’t see it happening. Not on this album, that’s for sure."

She also divulged a little more on the lead single: "The first single is really strong and edgy, compared to the drop right after, which is a little more feminine. But the first one, there are a lot of classic pieces as well."

Fenty will be on sale at a pop-up in Paris on 24 May and will be available at Fenty.com from 29 May onwards.

In the meantime, stream her latest album, ANTI, below.