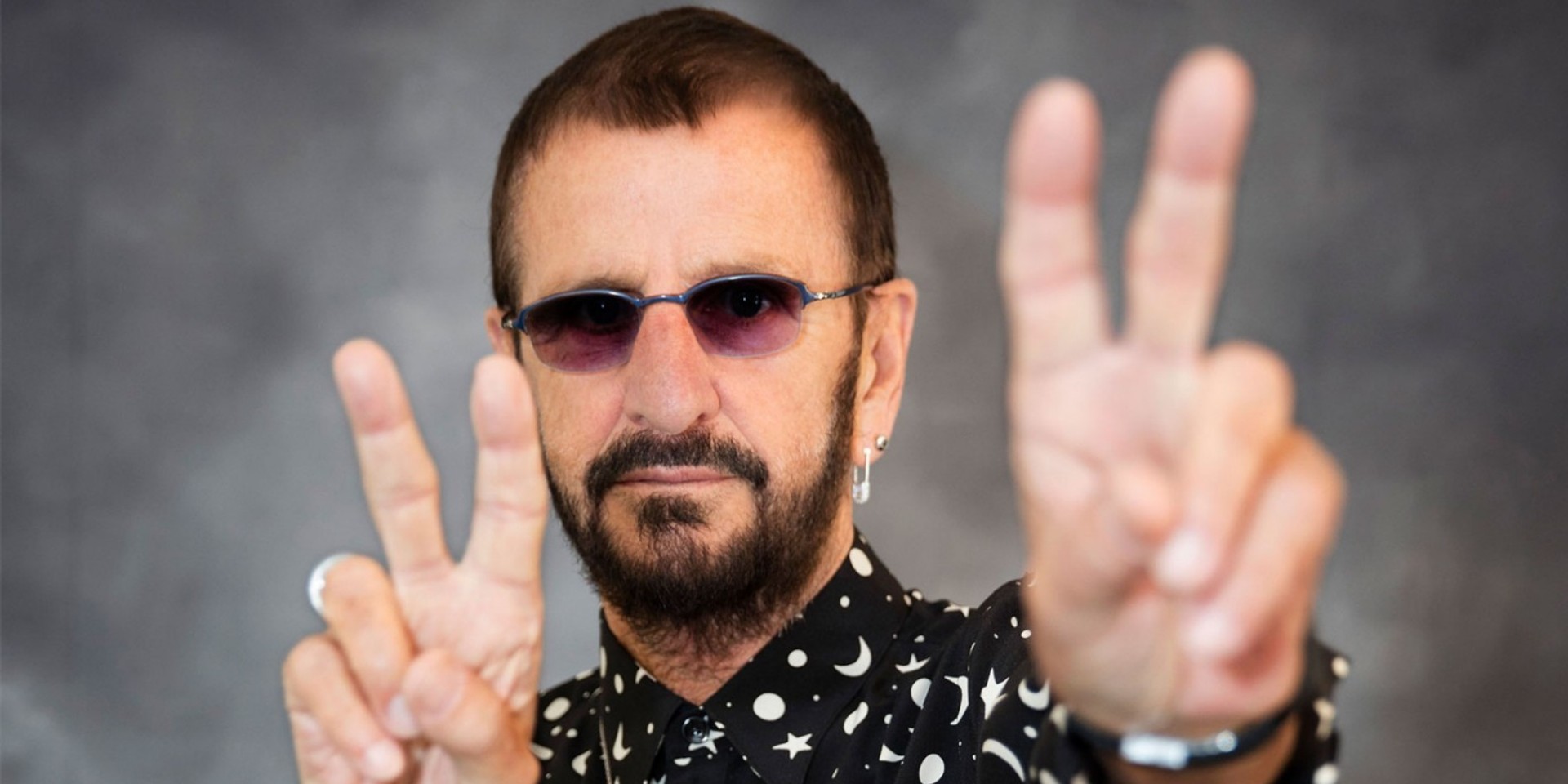 Former Beatles' member, Ringo Starr, has announced that he is currently in the studio working on a new album.

He first hinted this news when he posted a picture of himself and Steve Lukather on March 15 via Twitter, who plays guitar for Starr's band All-Starr Band, with the caption: "In the studio again with the great Steve Lukather what a guy. Peace and Love."

In the studio again with the great Steve Lukather what a guy peace and Love. 😎✌️🌟💖🏋🏻‍♀️💕🐘🍒🦏☮️ pic.twitter.com/dbgs4teP4x

According to Billboard, Starr's representative stated: "He has been working on a new record for a few months". However, the release date has not been confirmed.

His last album was 2017's Give More Love, featuring tracks such as 'We're on the Road Again', 'So Wrong for So Long' and 'Standing Still'.

Stream Give Me More Love below.