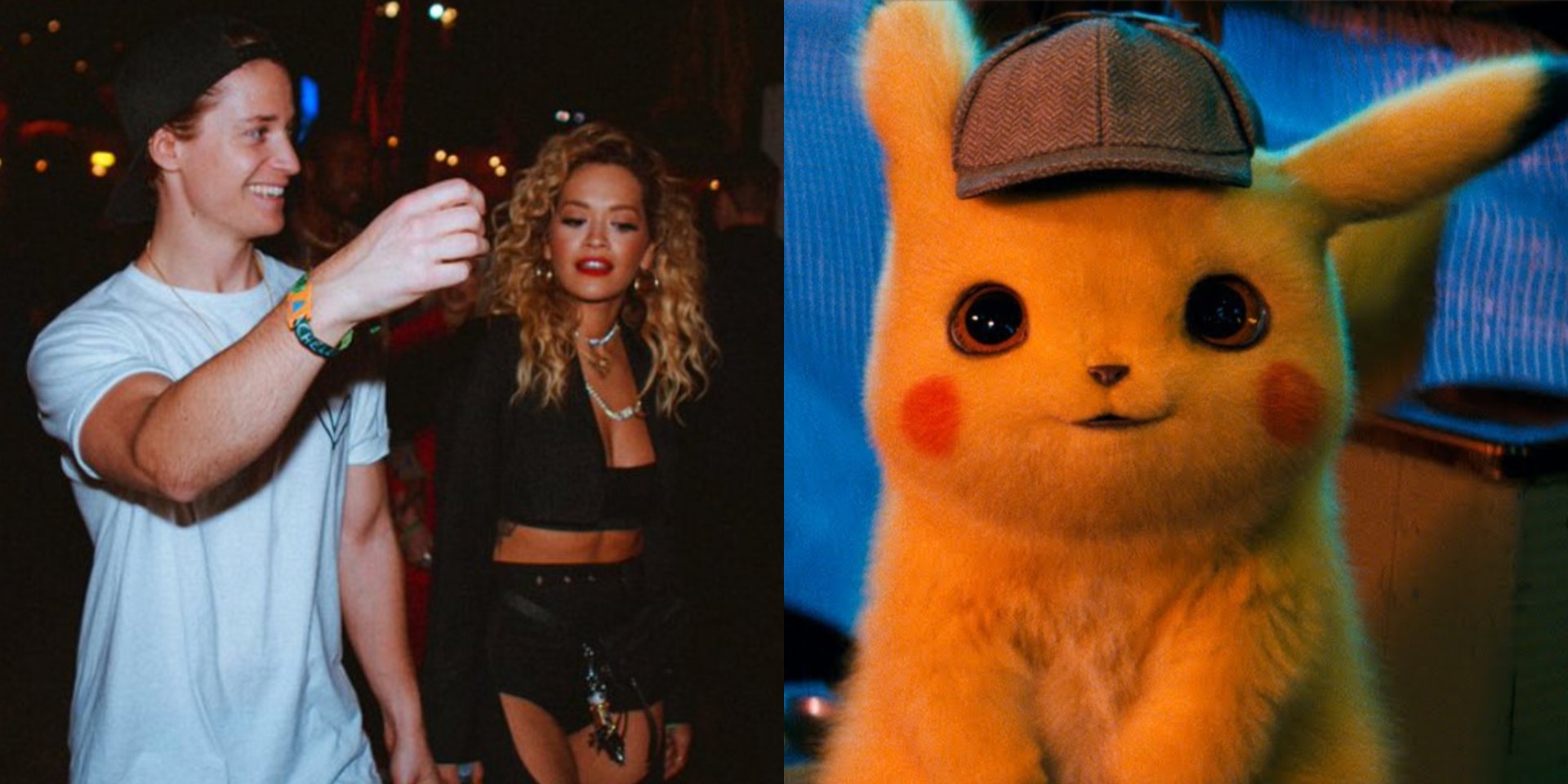 Last year, Rita Ora and Kygo shared the stage at Coachella. In the year since, they've been working on a collaboration that was kept under wraps – until now, that is.

The two have unveiled a brand new track, titled 'Carry On', as well as its accompanying music video. The track is set to feature on the Detective Pikachu soundtrack. The dancey single features Kygo's signature tropical future bass sound, and Ora's lush vocals.

"All things aside, I'm not going to stop working": An interview with Rita Ora

Kygo took to Twitter to express his gratitude for being able to contribute to the film's soundtrack, as well as collaborating with Ora, stating: "Growing up I was a huge fan of pokémon, and it was a big part of my childhood -- I'm very excited to announce the official Detective Pikachu Soundtrack 'Carry On' together with @ritaora! ---- out now!"