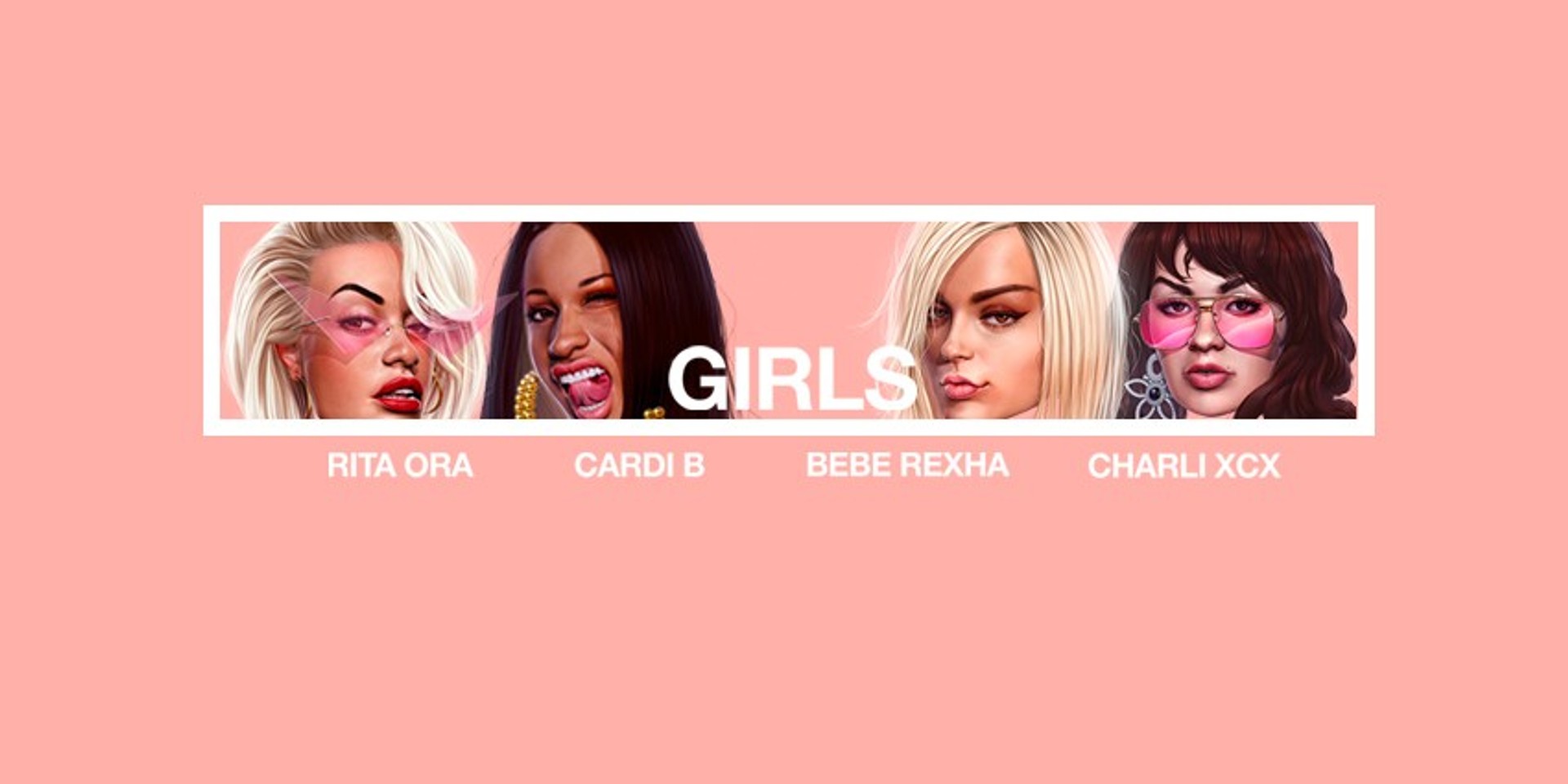 Cardi B, Charli XCX and Bebe Rexha have joined forces with Rita Ora to put together a new track, and it's titled – of course – 'Girls’.

Ora had wanted to do an all-star collaboration for years, and was allegedly inspired by the 2001 hit cover of ‘Lady Marmalade’ by Christina Aguilera, Lil’ Kim, Mya and Pink. According to Metro, she envisioned ‘Girls’ becoming the ‘Lady Marmalade’ of this decade.

Listen to ‘Girls’ below: