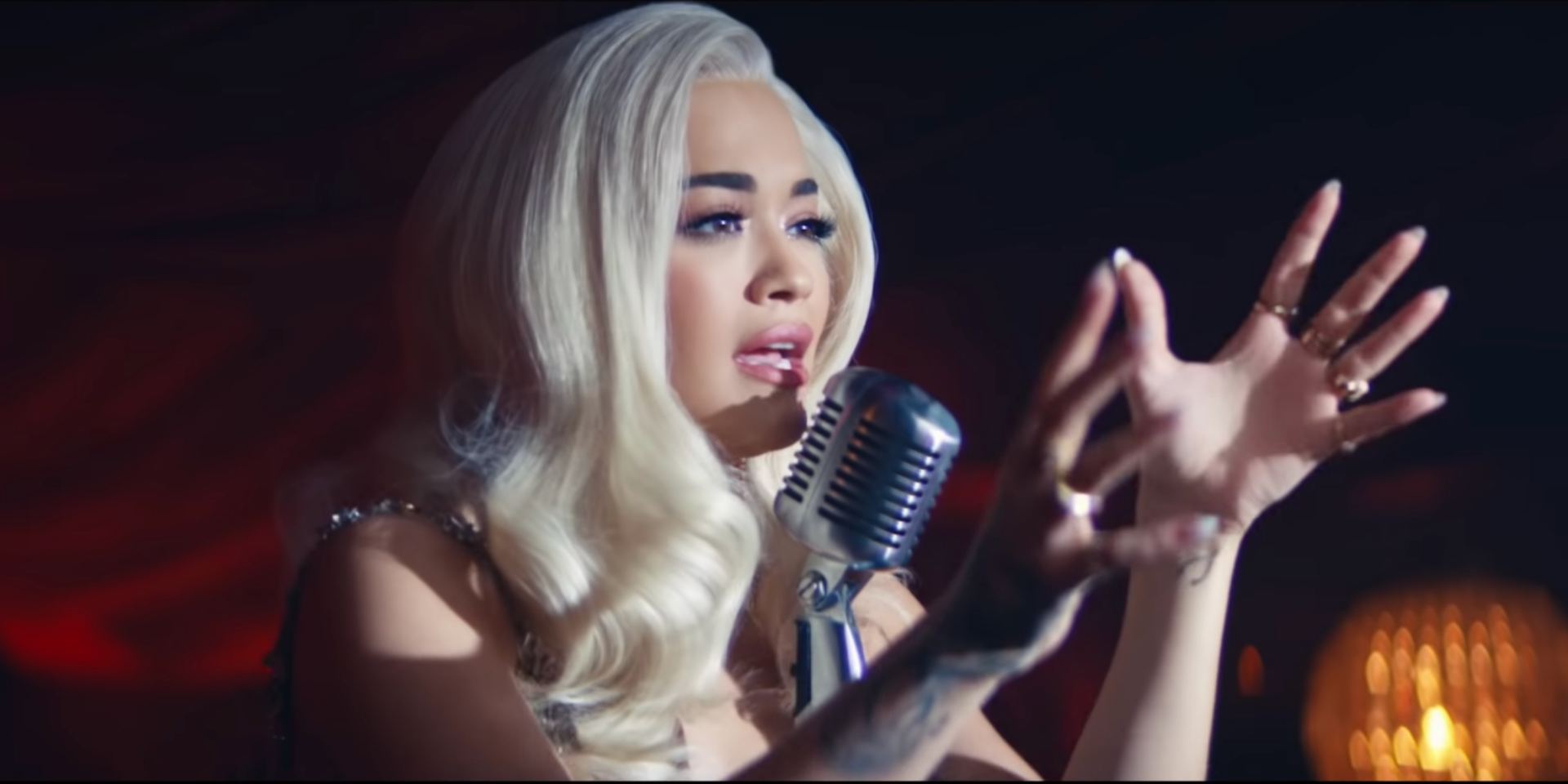 "How are people allowed to just write whatever they want? Is that even legal?", Rita Ora exclaims at the beginning of this newly shared music video for 'Only Want You feat. 6LACK', a remix of the original which featured in her 2018's sophomore album Phoenix.

In the Hannah Lux Davis-directed clip, the English singer reacts to tabloid journalism by attempting to keep a low profile. But throughout the night, she plays various characters that keep the action going. The whole thing culminates in her performing on stage, in a club, in her fully gowned glory. 6LACK does not appear in the video.