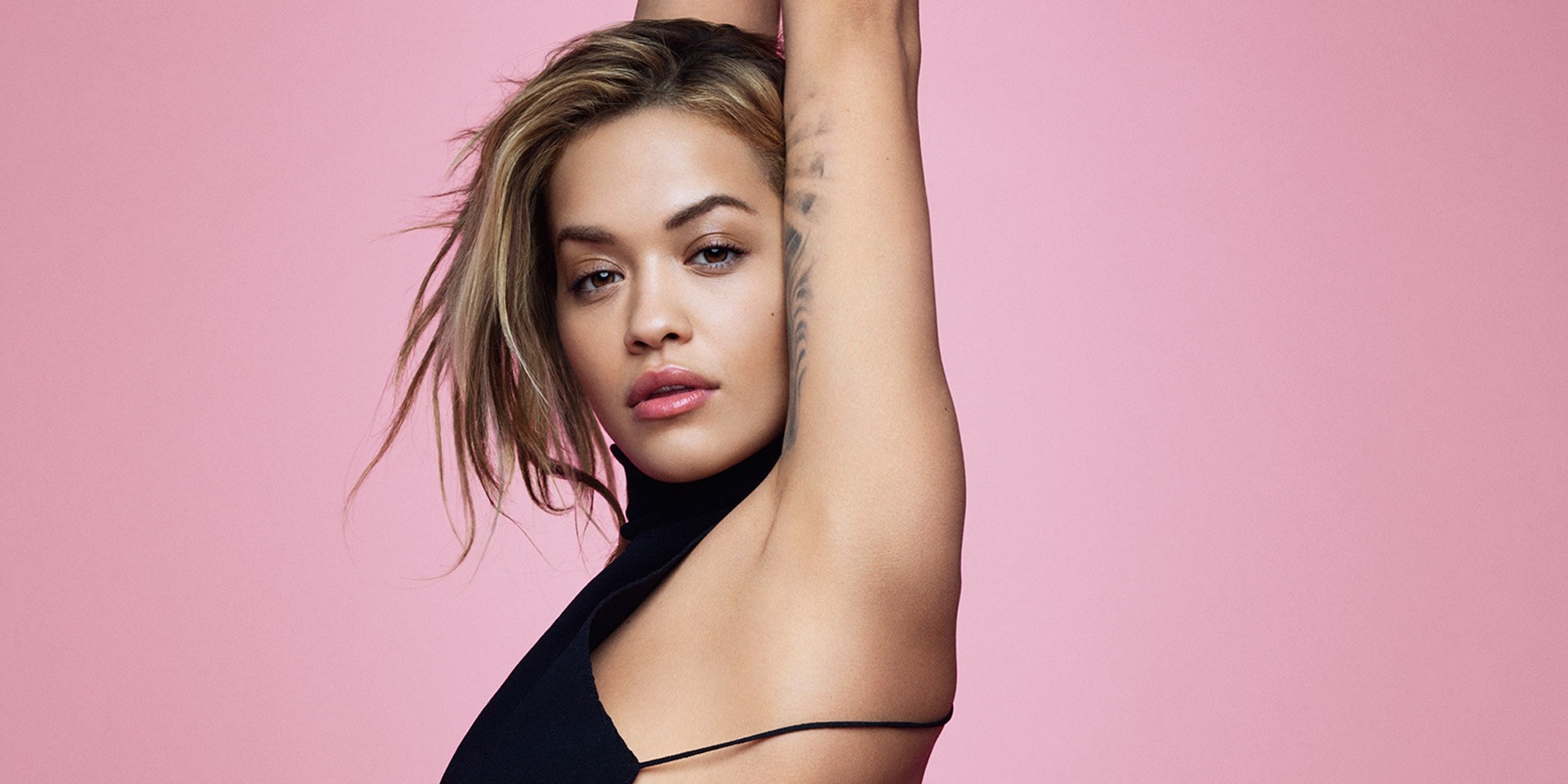 Rita Ora is making her Manila debut this March.

In an announcement by Wilbros Live, the British pop singer-songwriter will be appearing at the New Frontier Theater in Cubao, Quezon City on March 10, 2019 (Sunday) as part of her World Tour 2019, which takes the singer to Europe, Asia, and Australia.

Tickets go on sale on November 9 (Friday) via TicketNet. 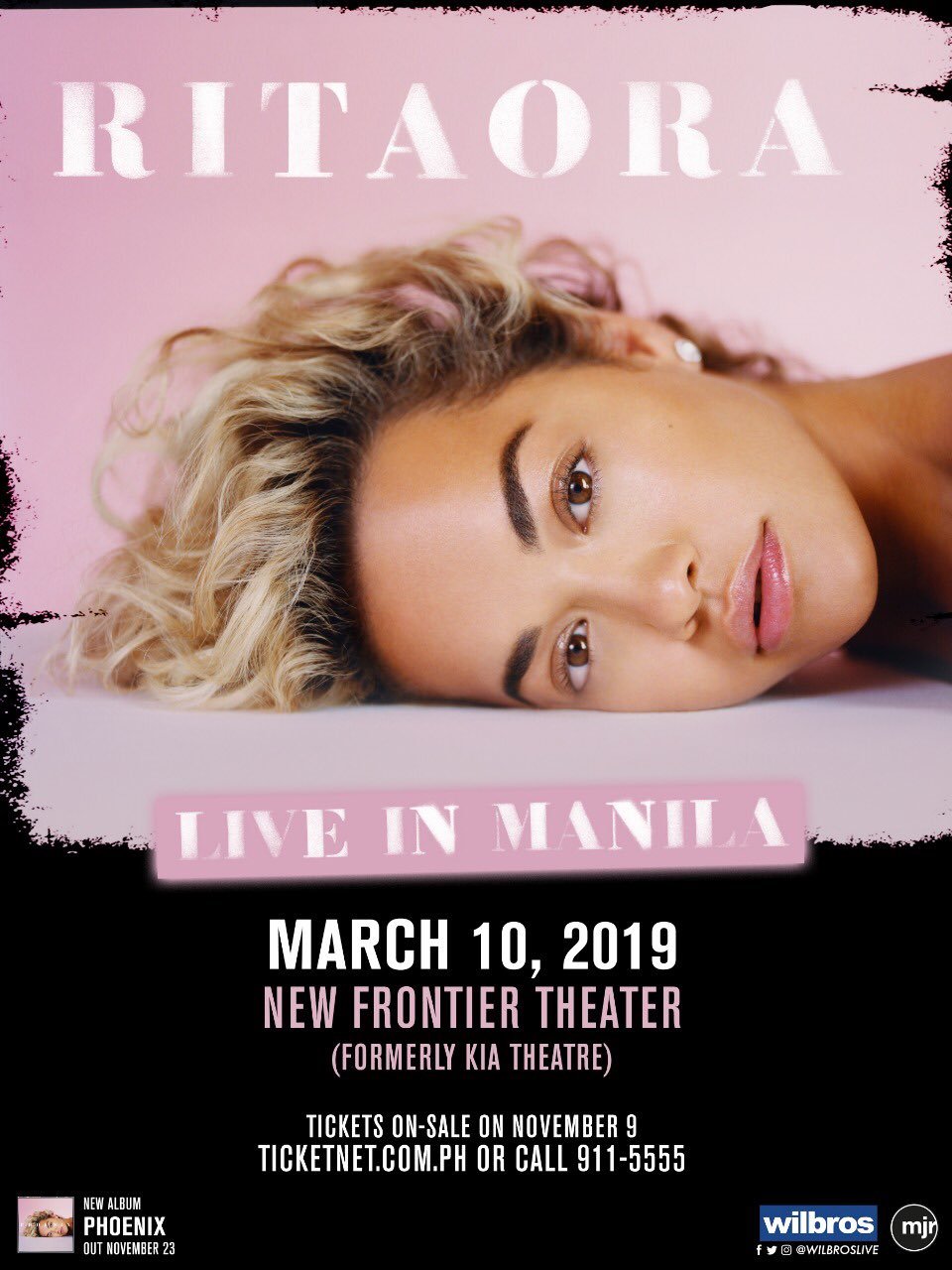 Watch Rita Ora's 'Let You Love Me' music video below.