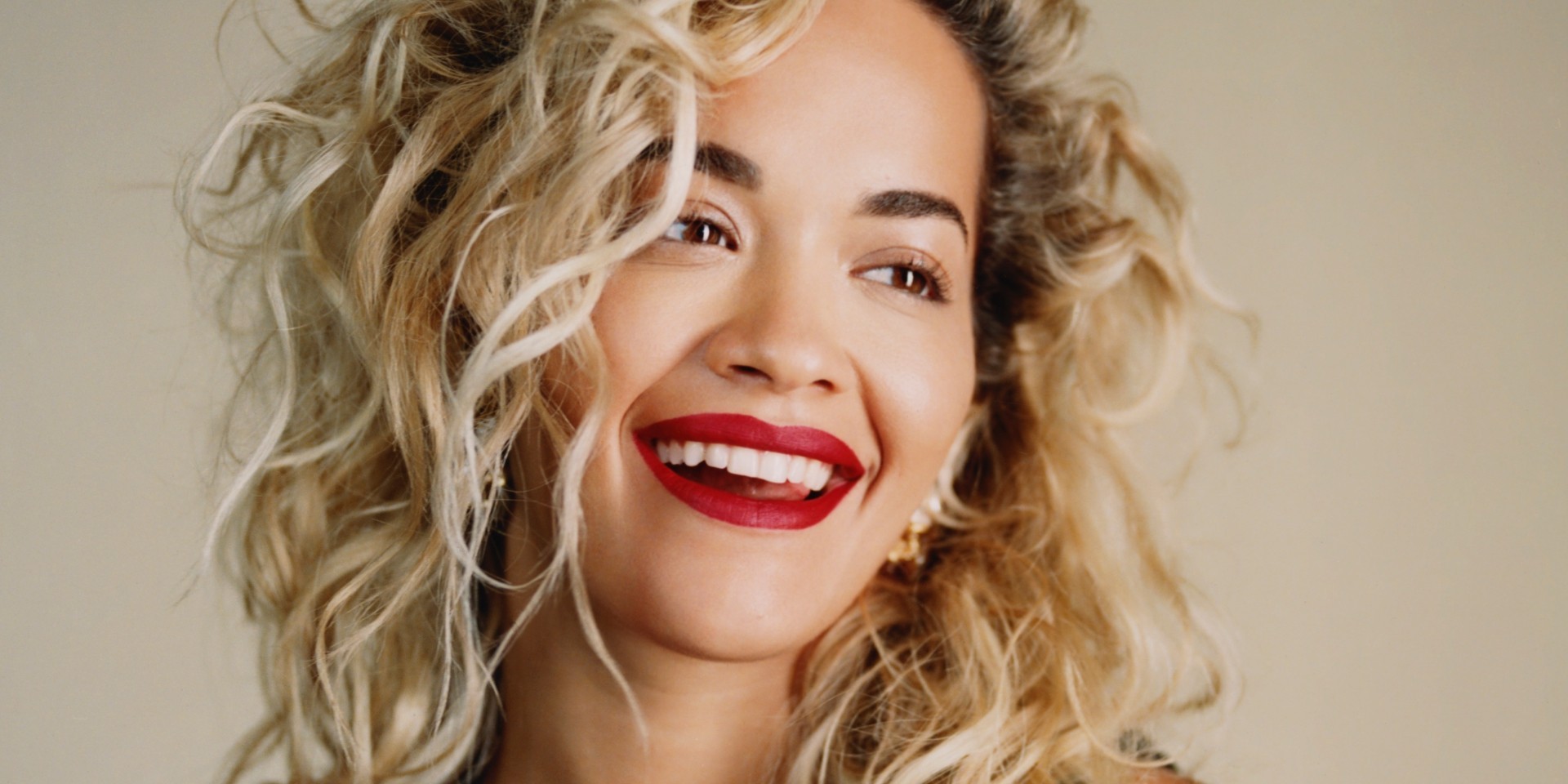 You can't quite call this a comeback since Rita Ora never really went away – but you can think of it as a re-statement of intent. The British pop star has announced that she will indeed succeed her Platinum-clinching 2012 debut album Ora with a second album. An official release from Sony Music Entertainment Singapore revealed that the long-in-works project will be christened Phoenix. 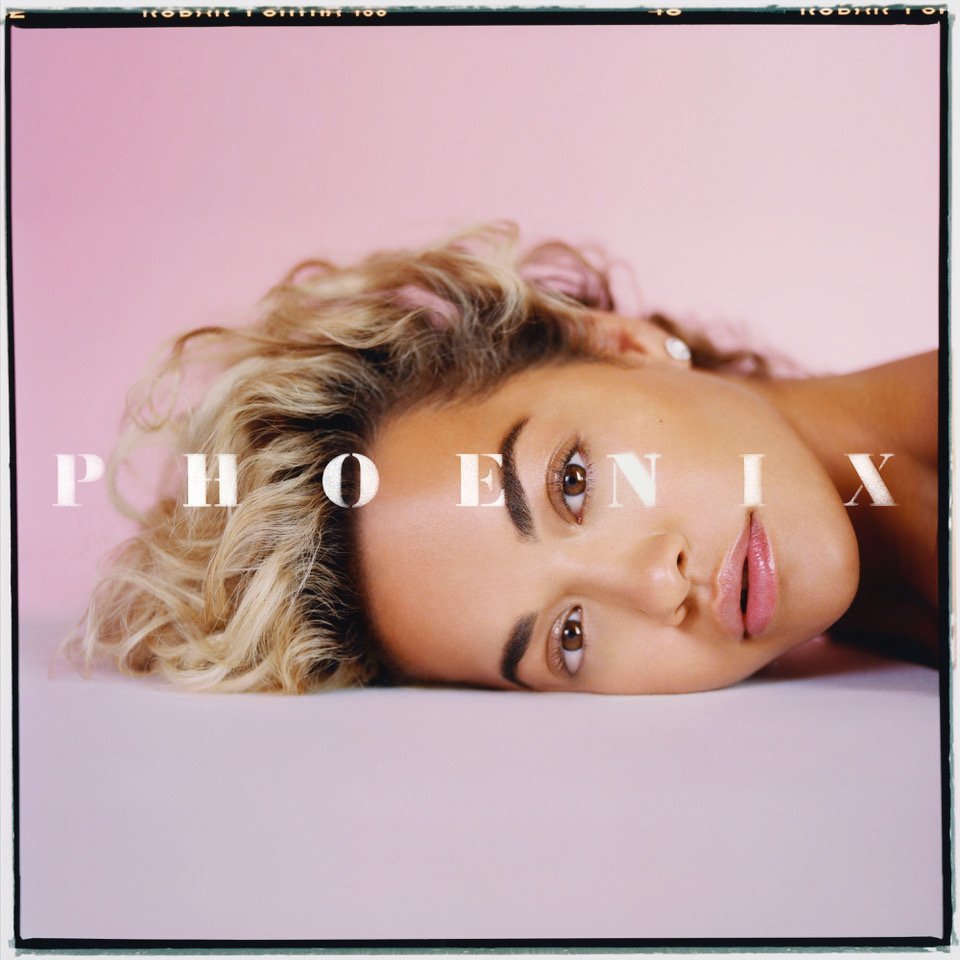 "This album is a true labour of love, and it was important for me to do it my way", Ora said of the record by way of the release, adding that it'll be "both challenging and euphoric at times".

Watch the music video for her latest single 'Let You Love Me' below.