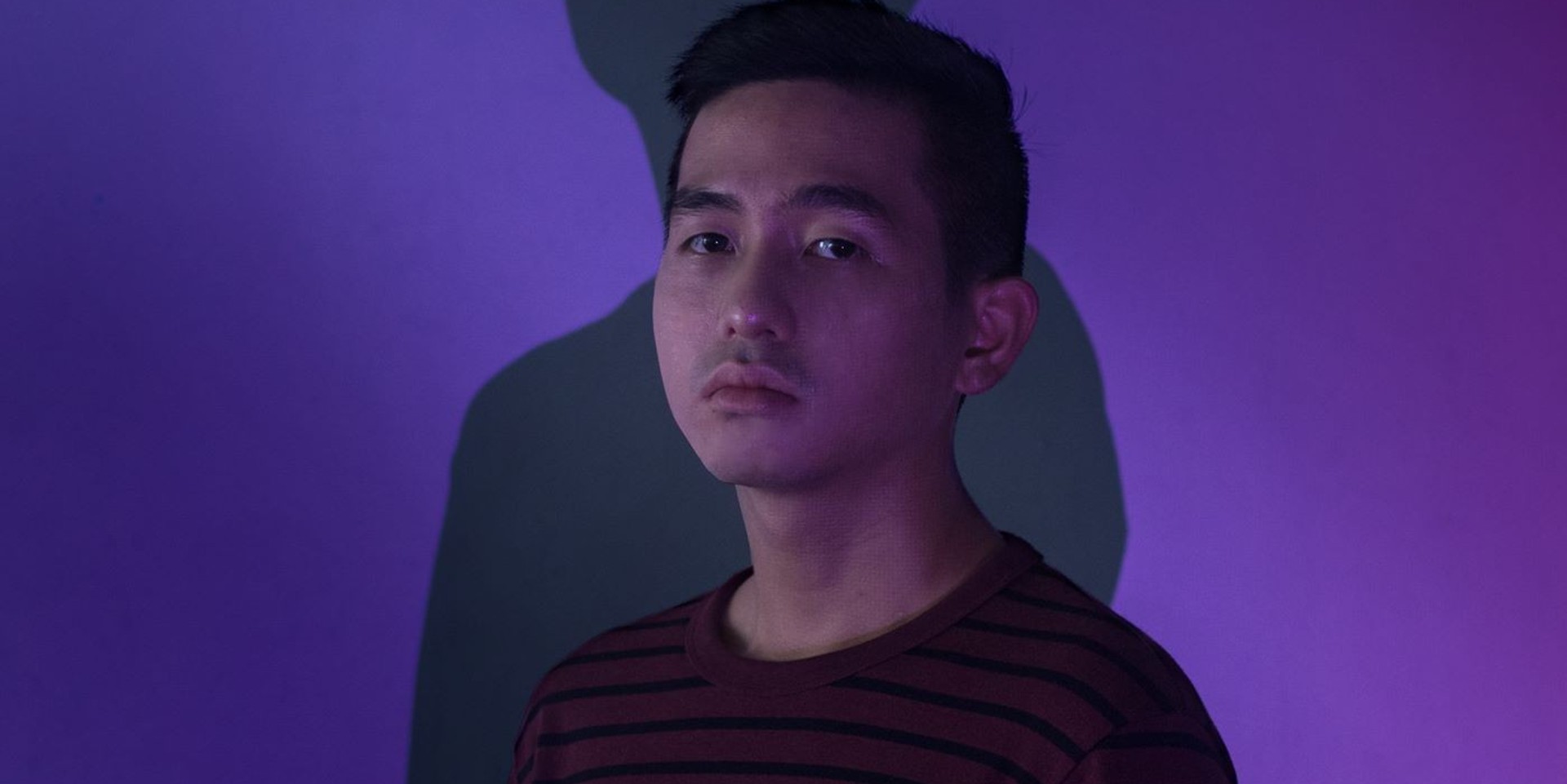 The 'Start Again' singer-songwriter will be launching his first full-length album Reassurance at Suazo in Davao City on November 17 (Sautrday) with guest performances by Chud Festejo, Cerise, and Khail SOLO.

Here's the official poster for the Reassurance Album Launch. Drop by Suazo on November 17 for music from me, Chud Festejo, Khail SOLO, and Cerise. Entrance is FREE! CDs will be sold at the venue for P350.

See you at Suazo, friends. Invite your friends, too! ehehehe pic.twitter.com/g45Kyi9YYu

Physical copies of Reassurance will be available at the launch and will also be released via Bandcamp, Spotify, Apple Music, and Deezer.

Check out the full tracklist of Reassurance below. 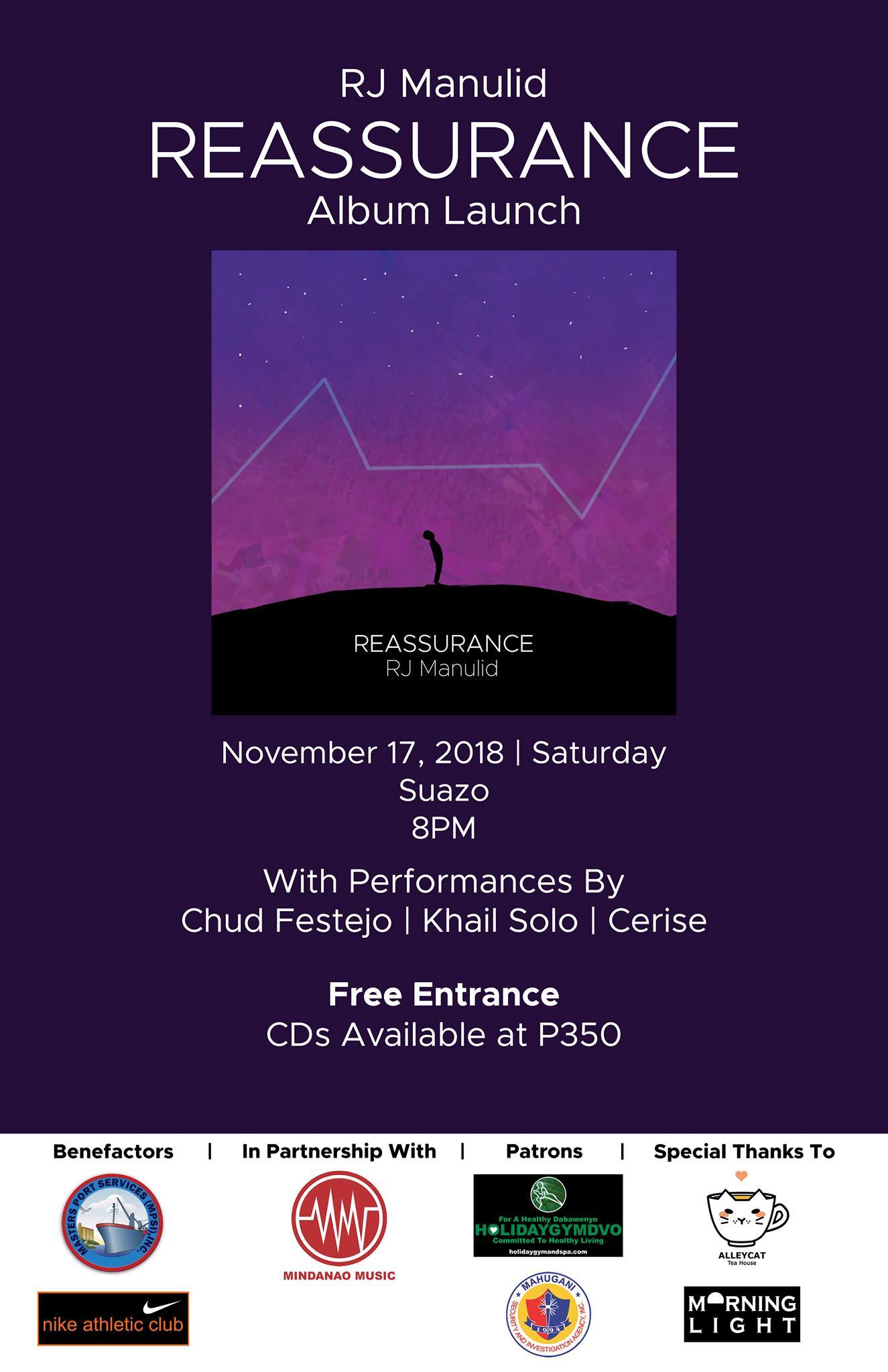 Check out his latest release here: