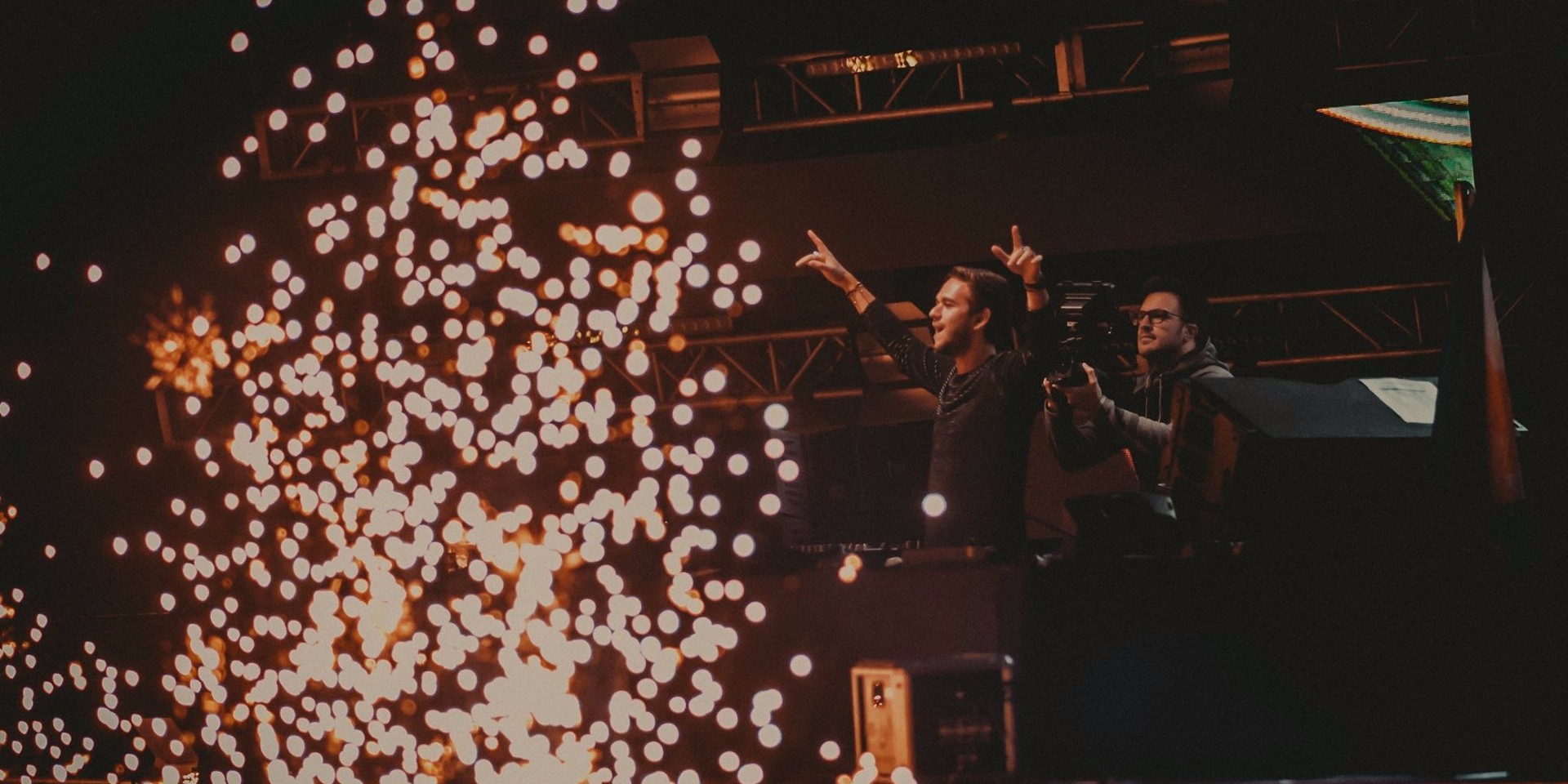 On its third edition, Road to Ultra: Philippines took over the Mall of Asia Arena on September 15, 2017. The festival was originally scheduled to go on at the MOA Concert Grounds, but inclement weather days before the festival prevented the organizers from setting up the outdoor venue. The EDM party had to be moved indoors and Road to Ultra turned the MOA Arena into a massive dance club for the night.

From the giant LED screens to the light show, the crazy fans to pyro and flashing lasers, homegrown DJs to international headliners - Hardwell and Zedd, here's what went down in photos: 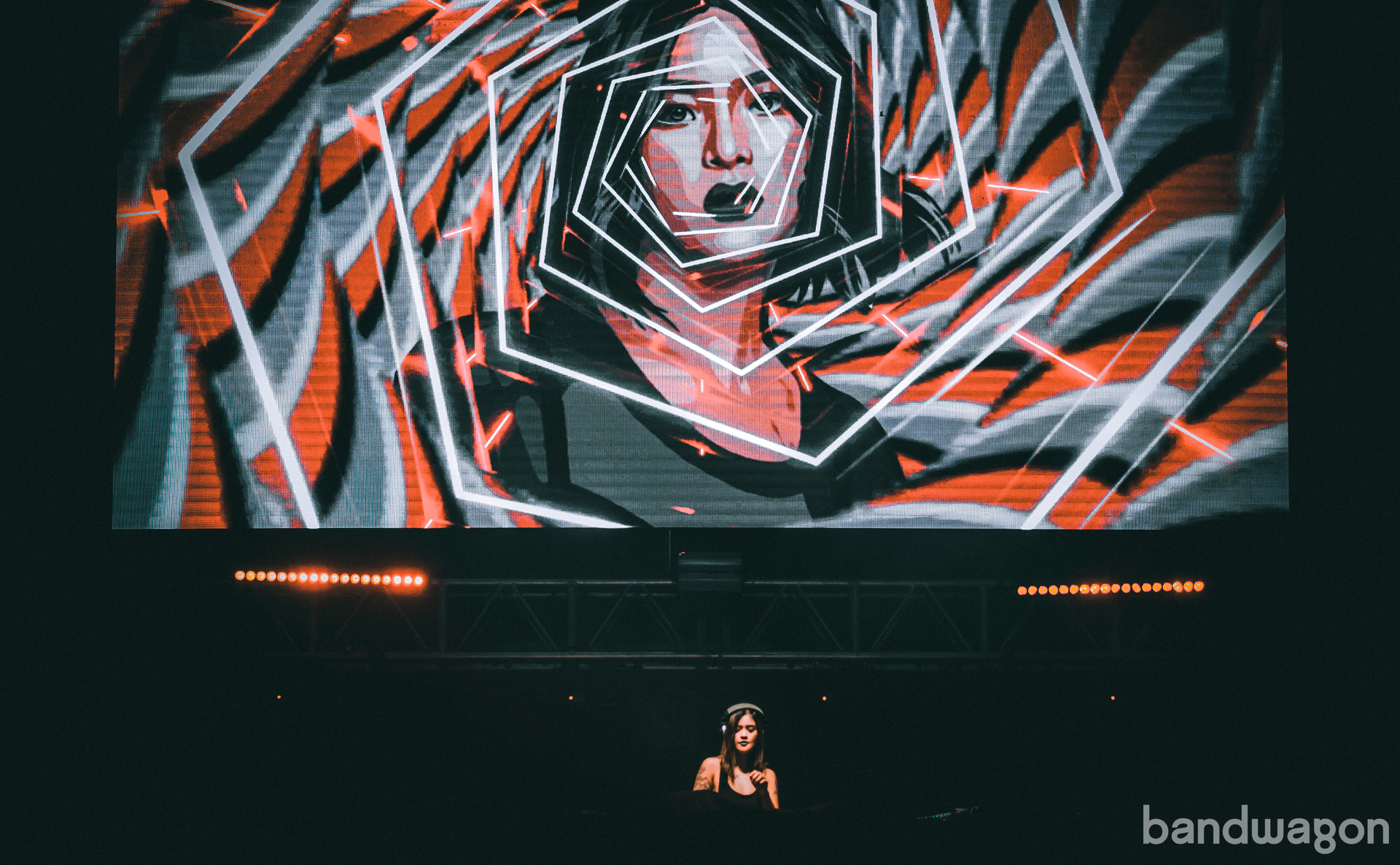 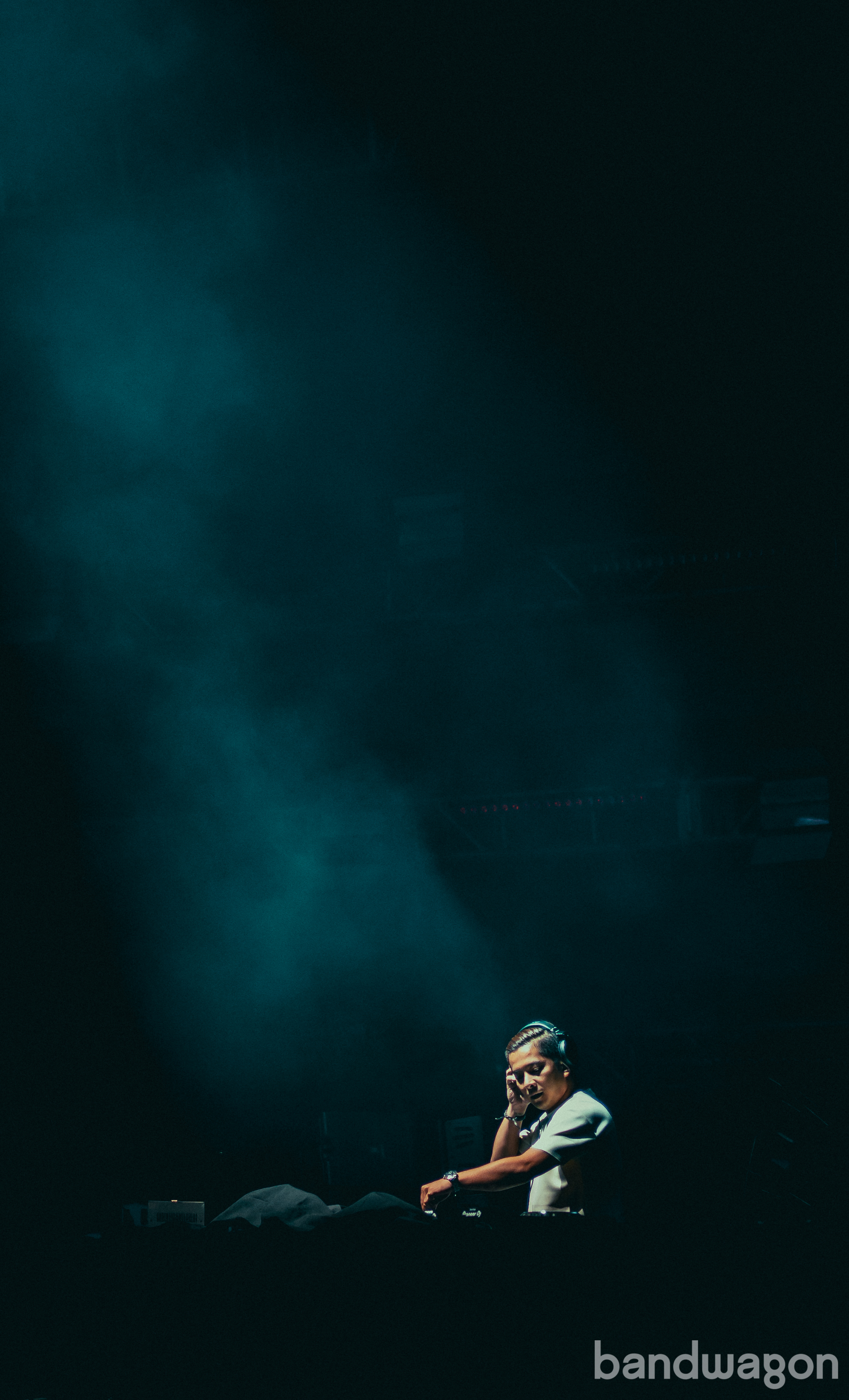 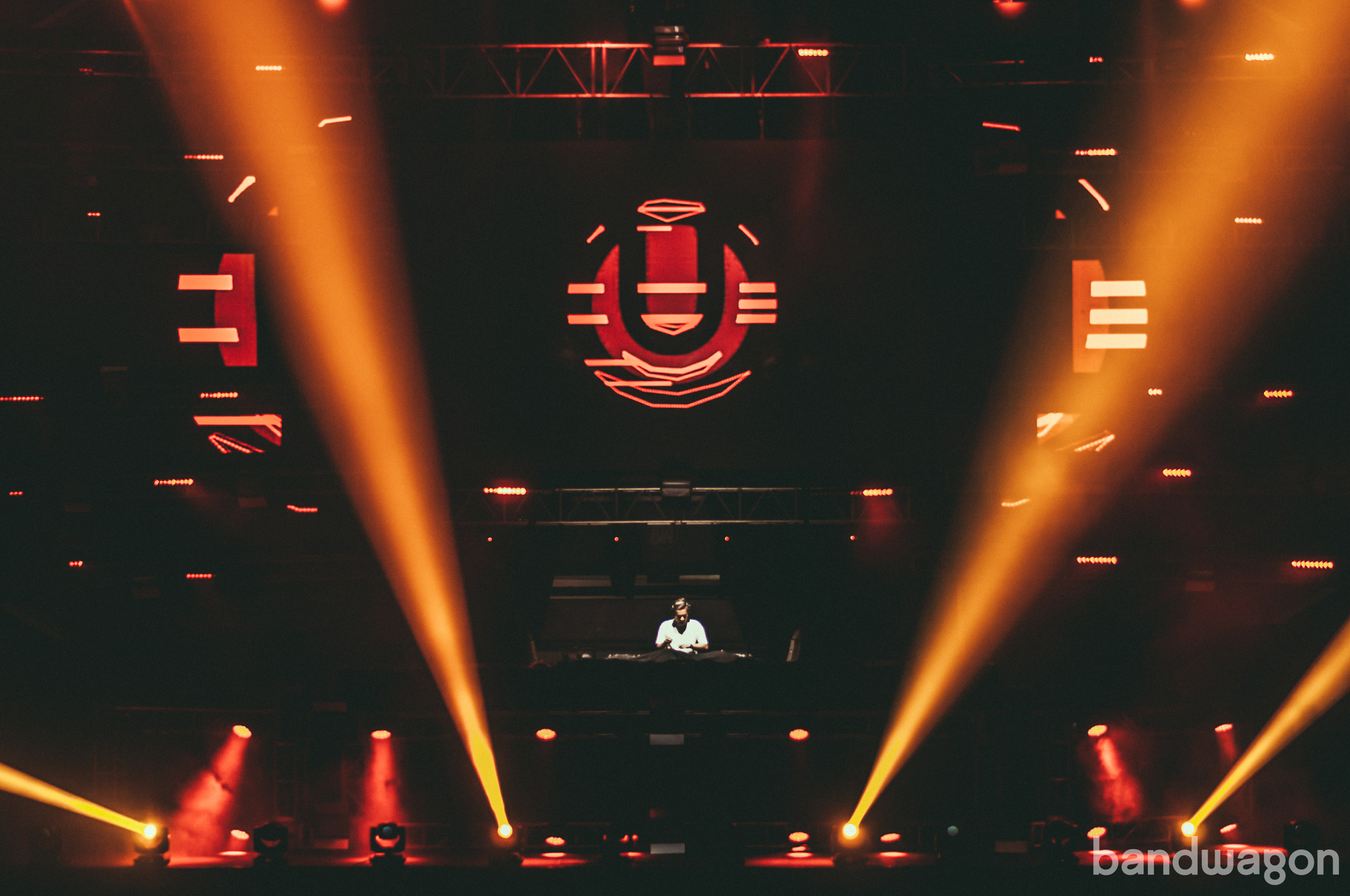 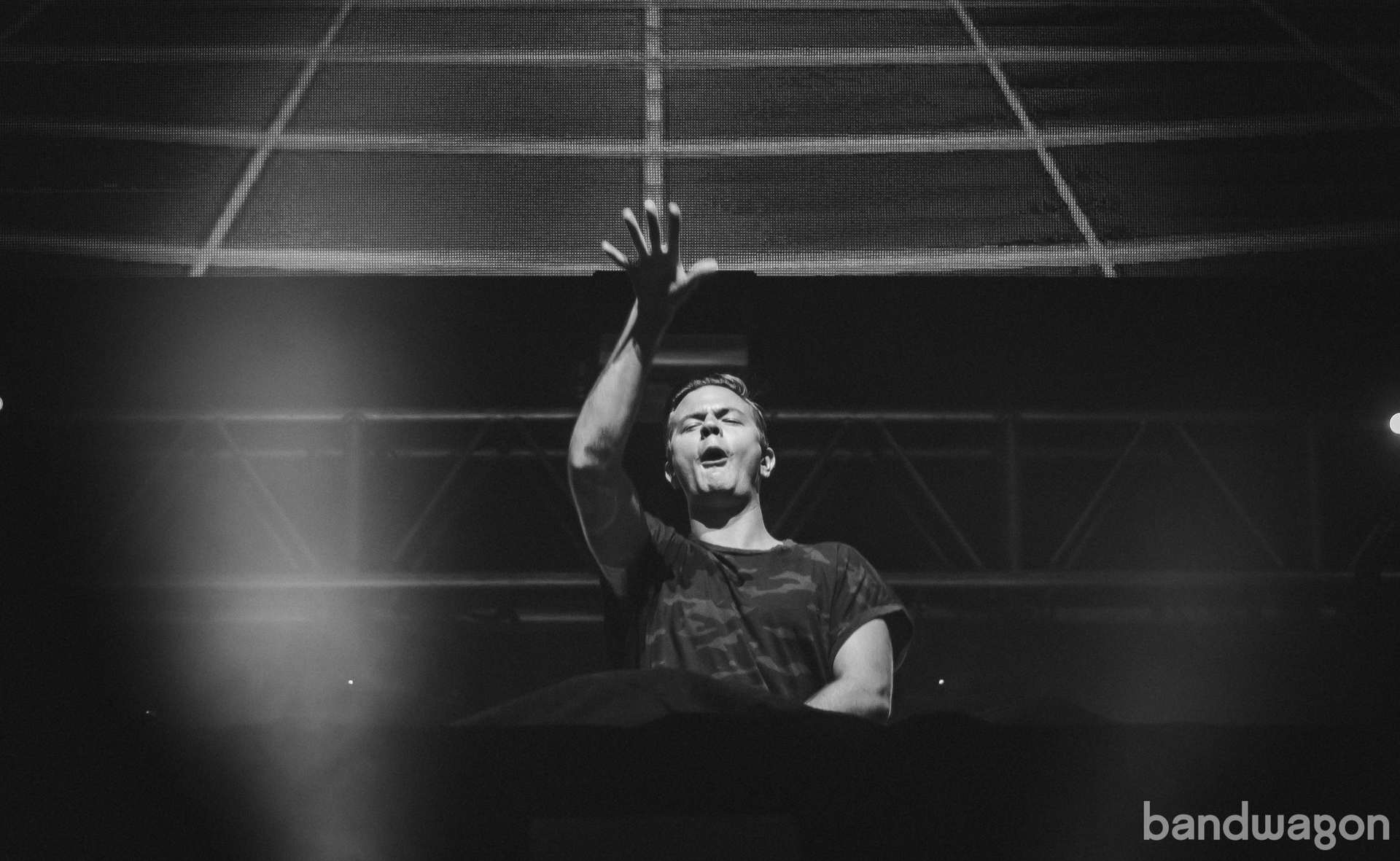 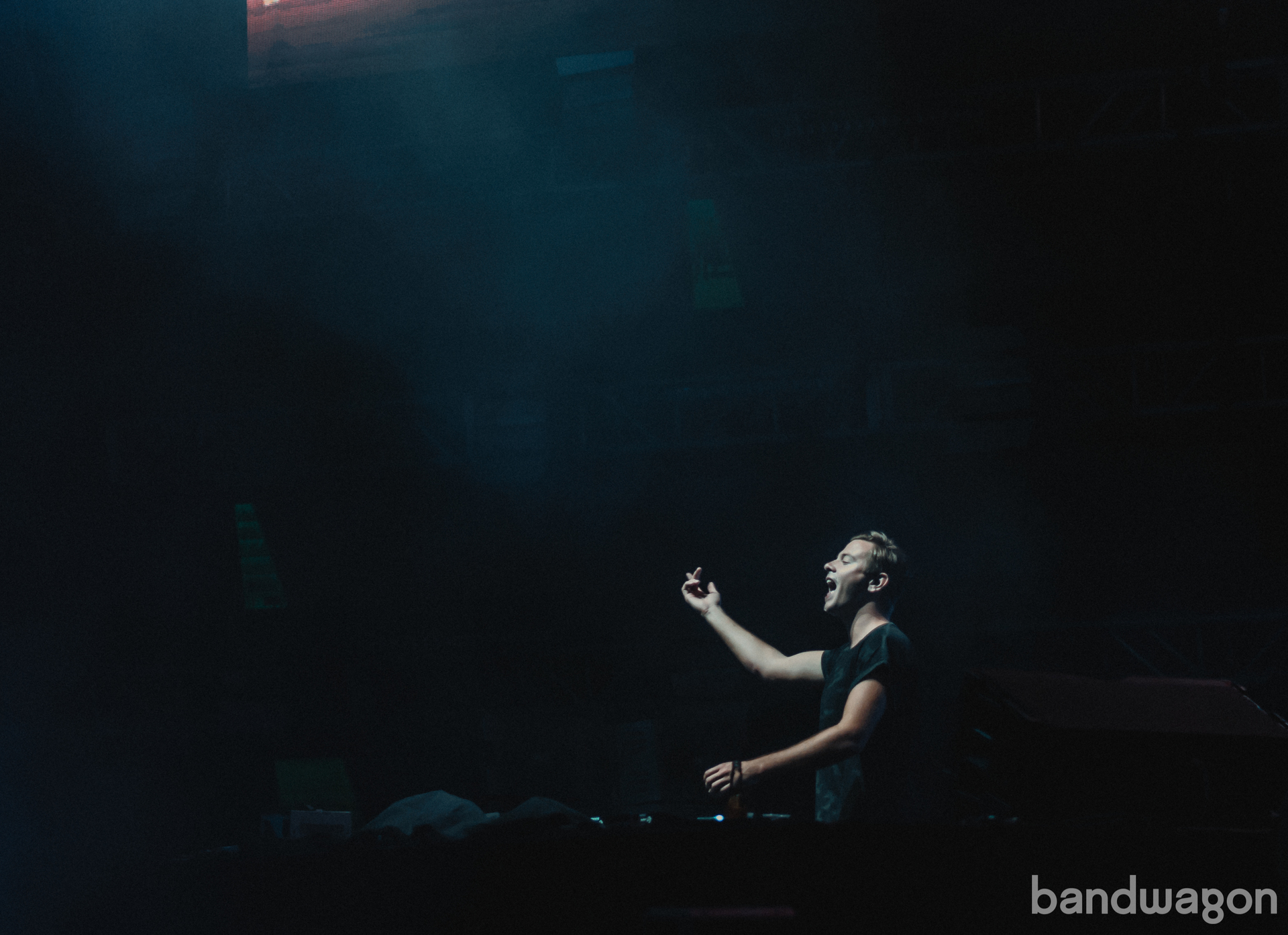 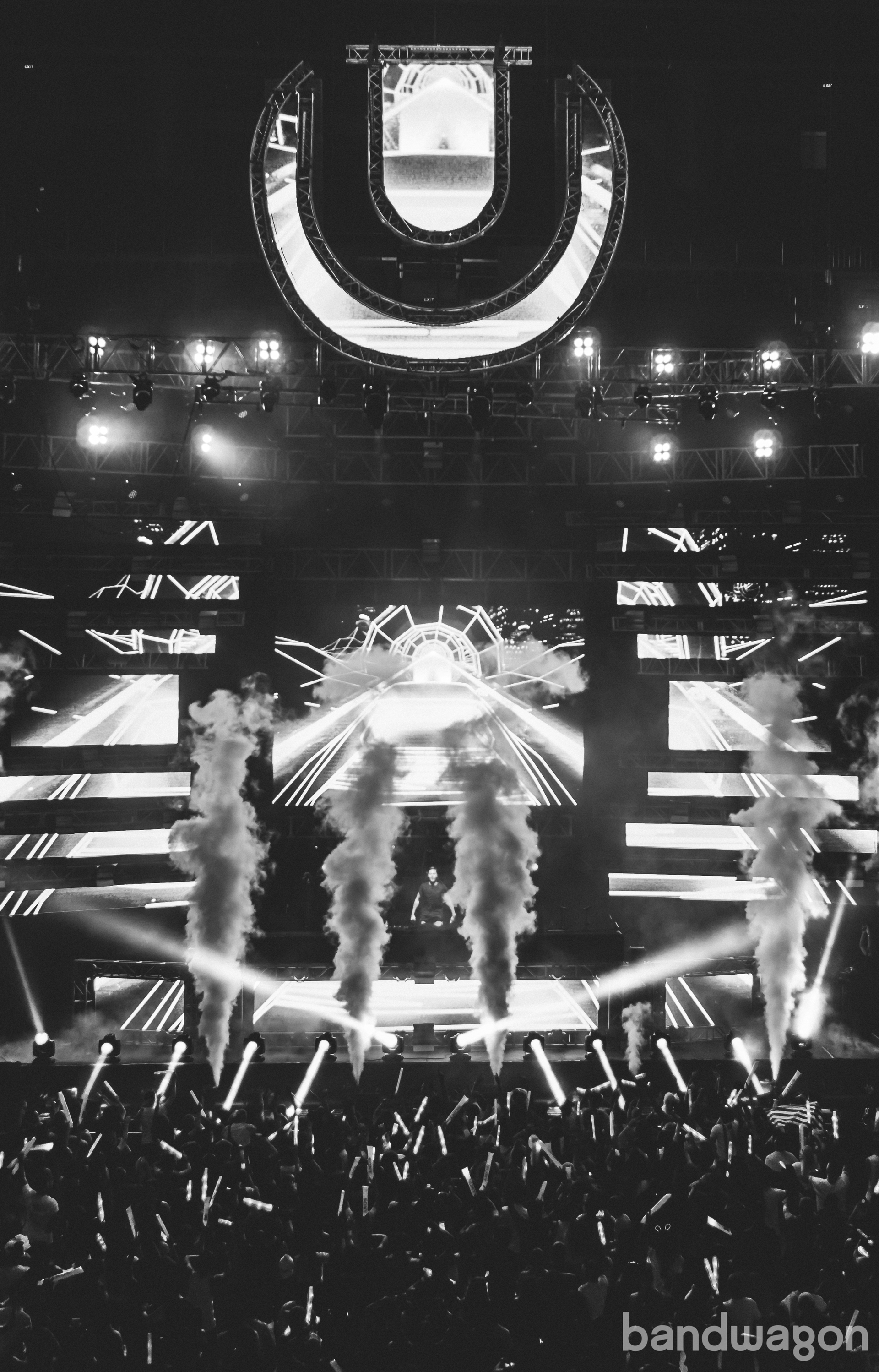 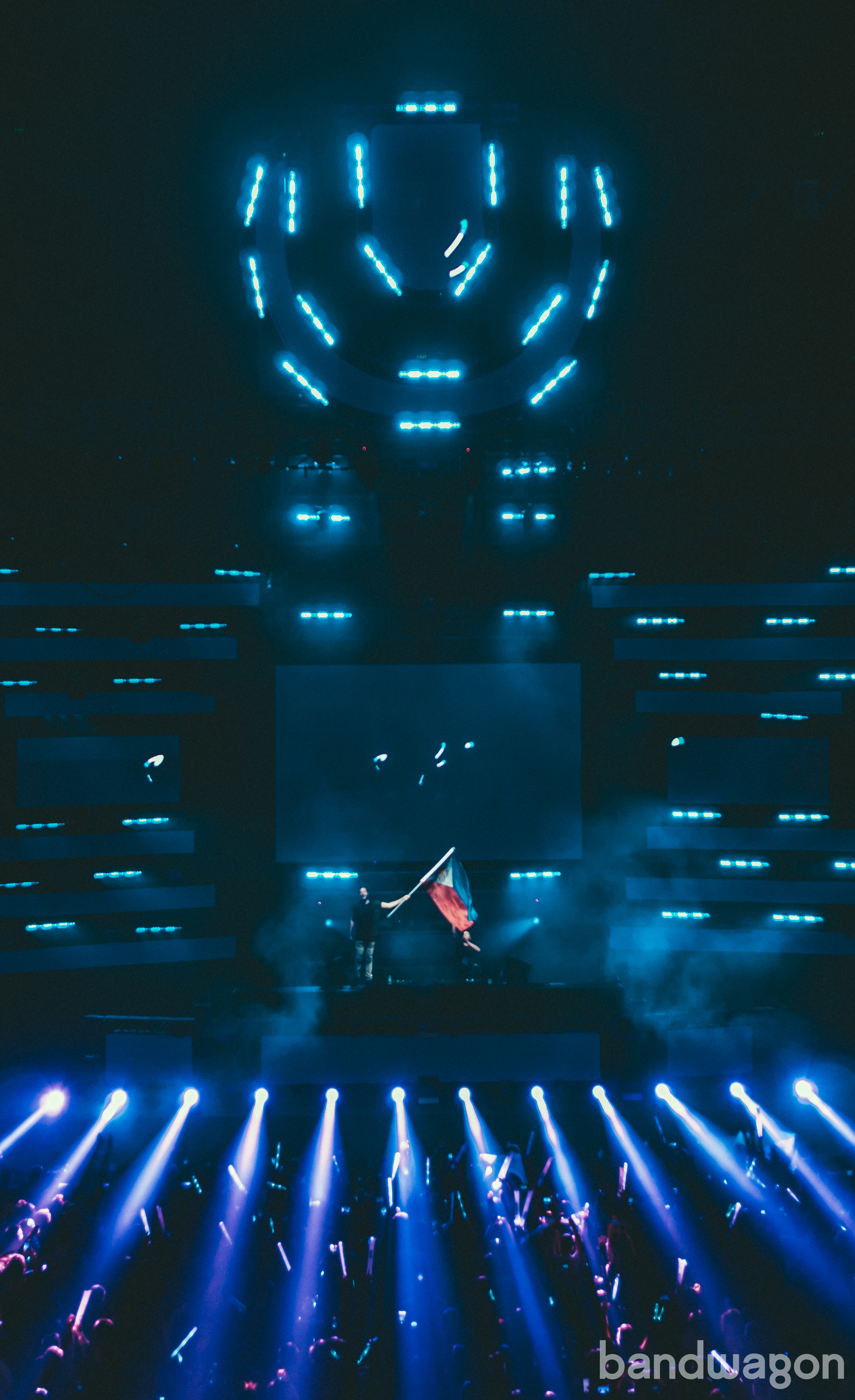 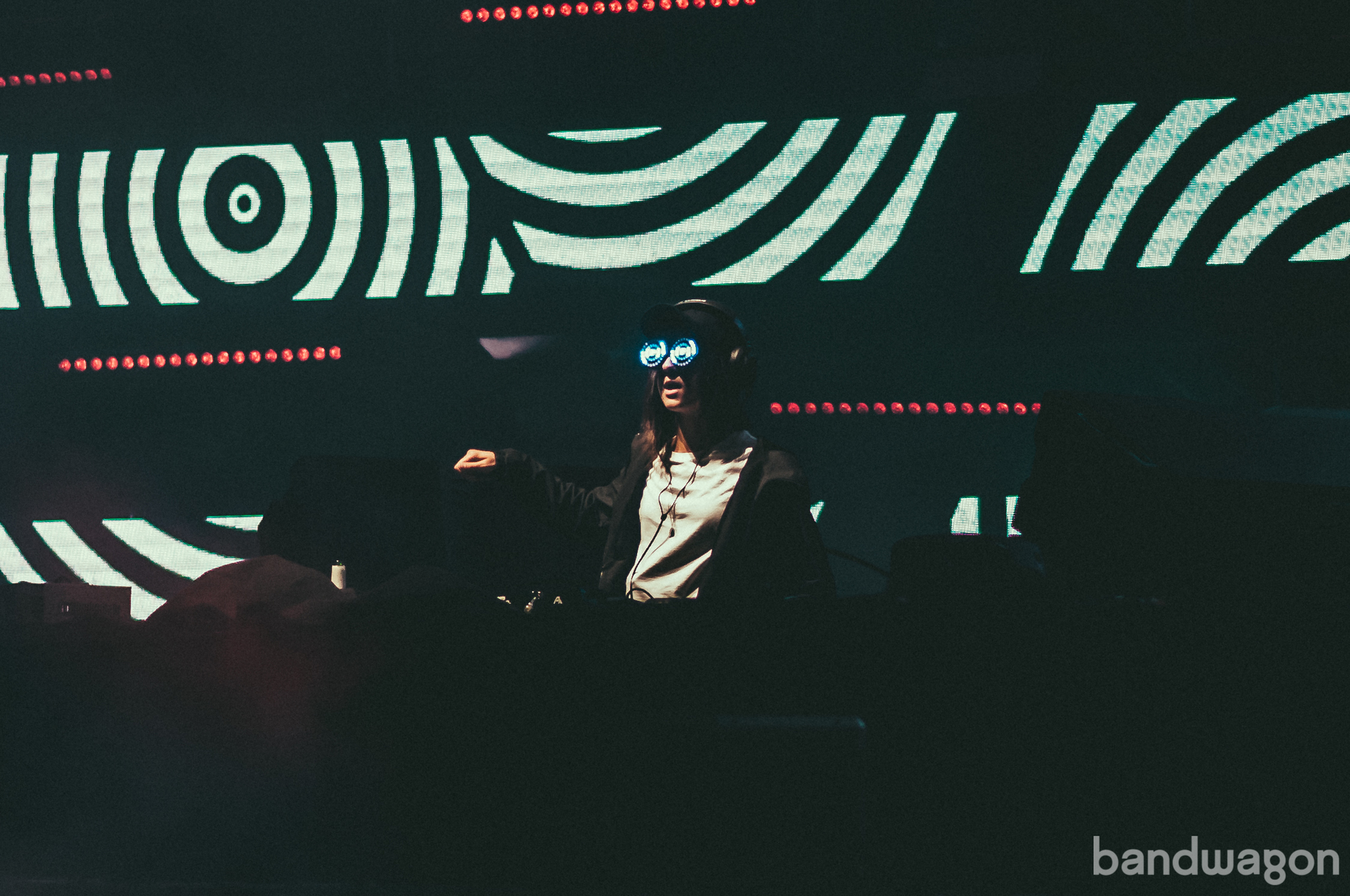 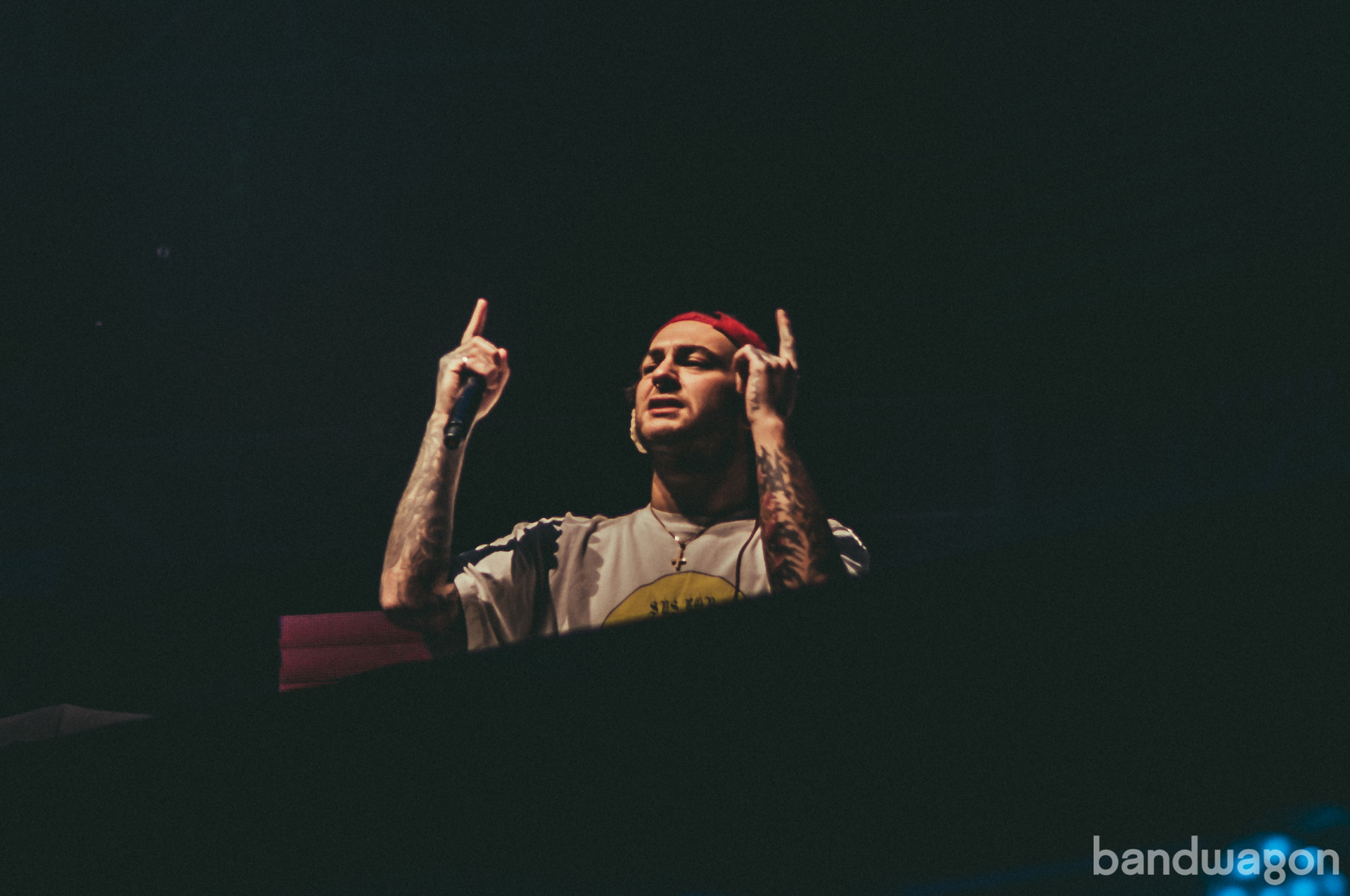 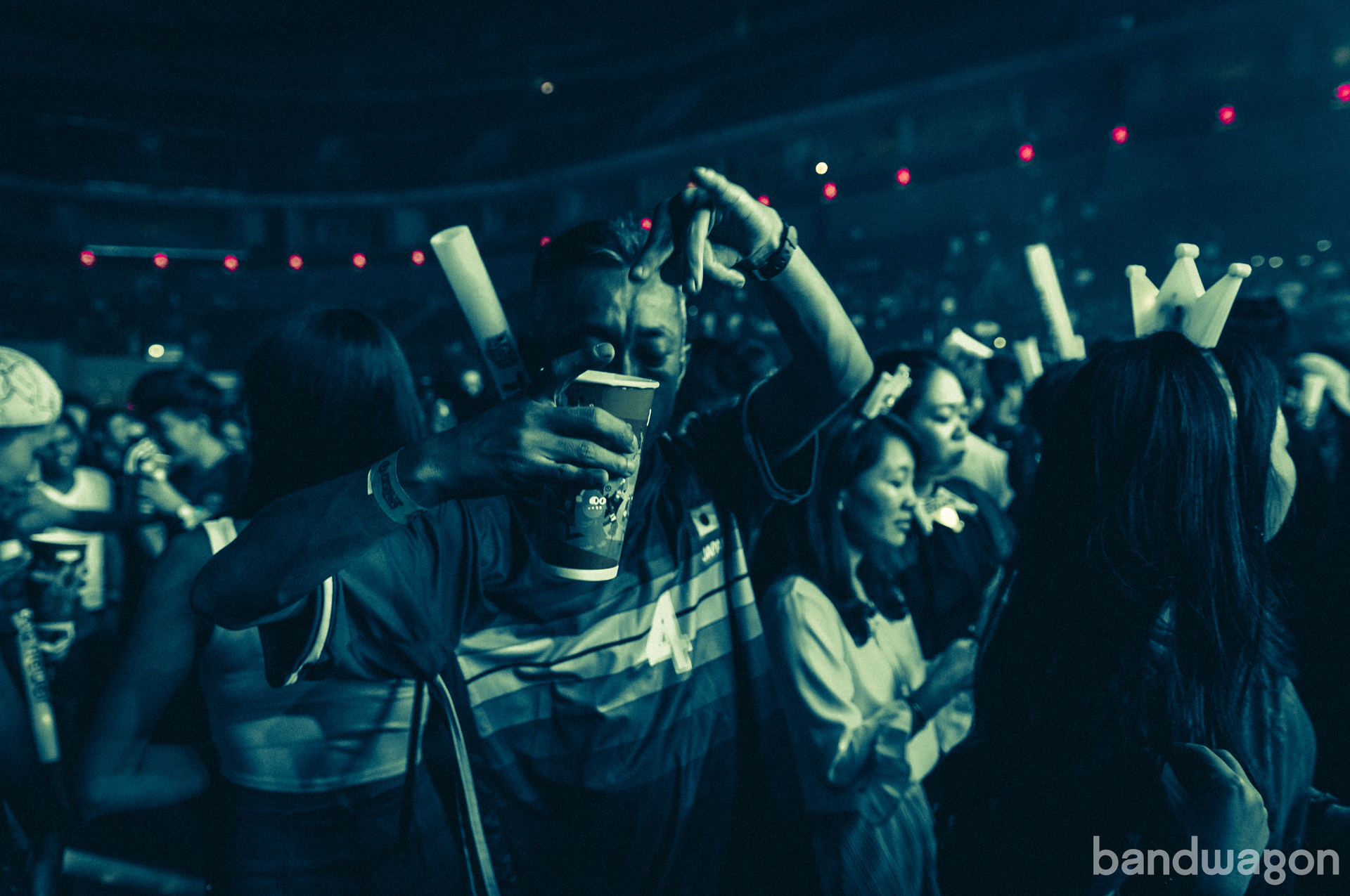 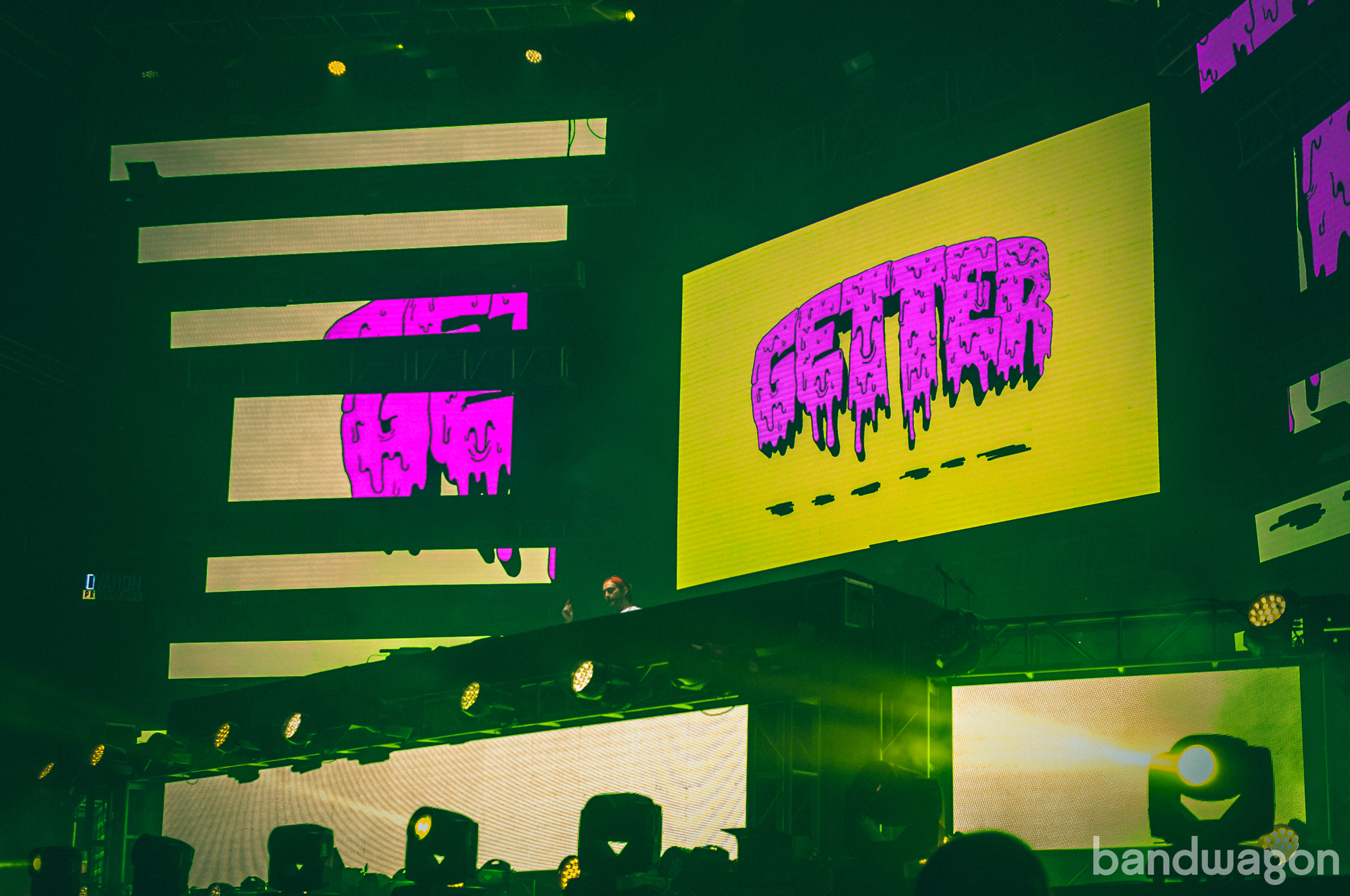 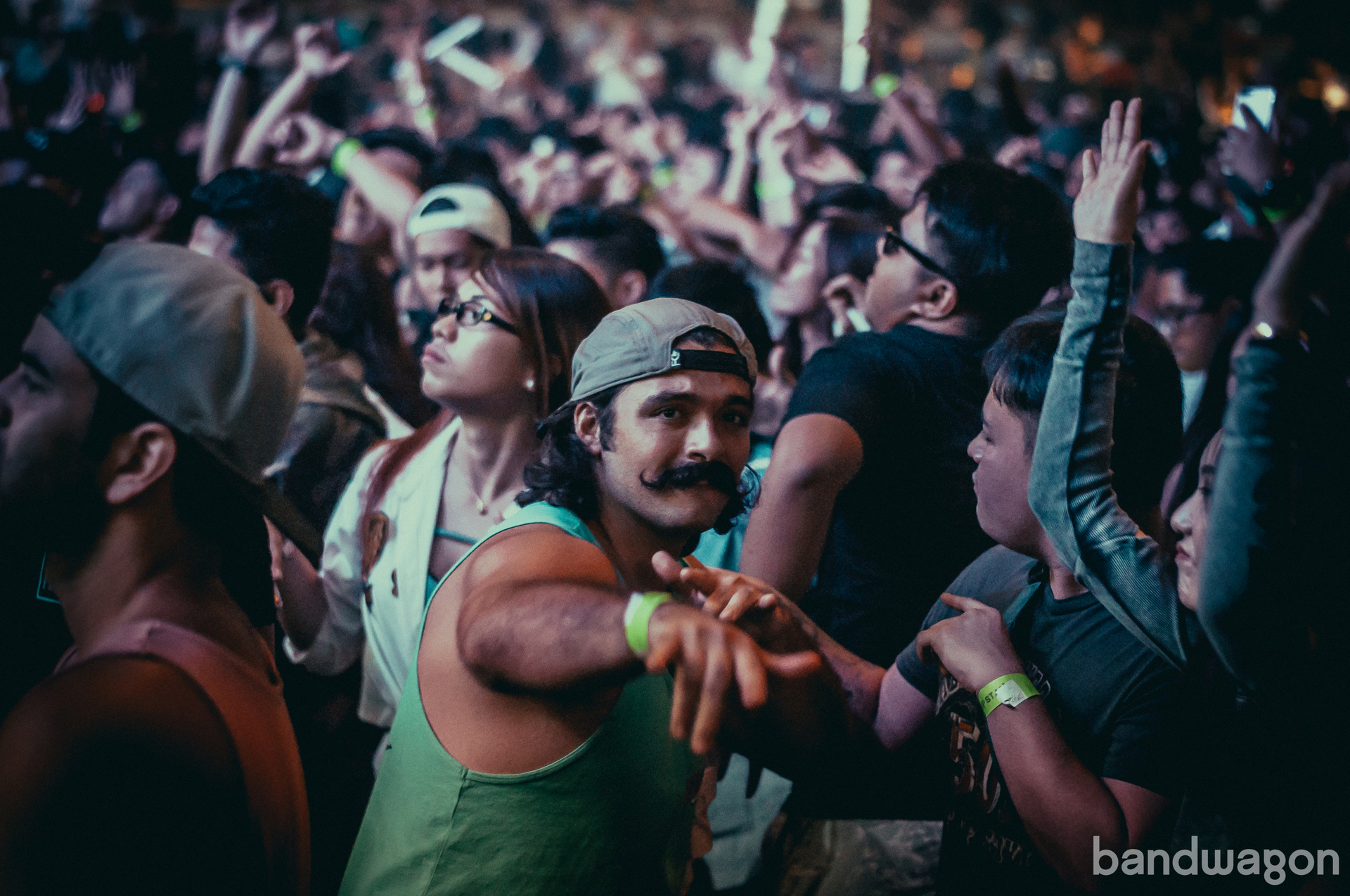 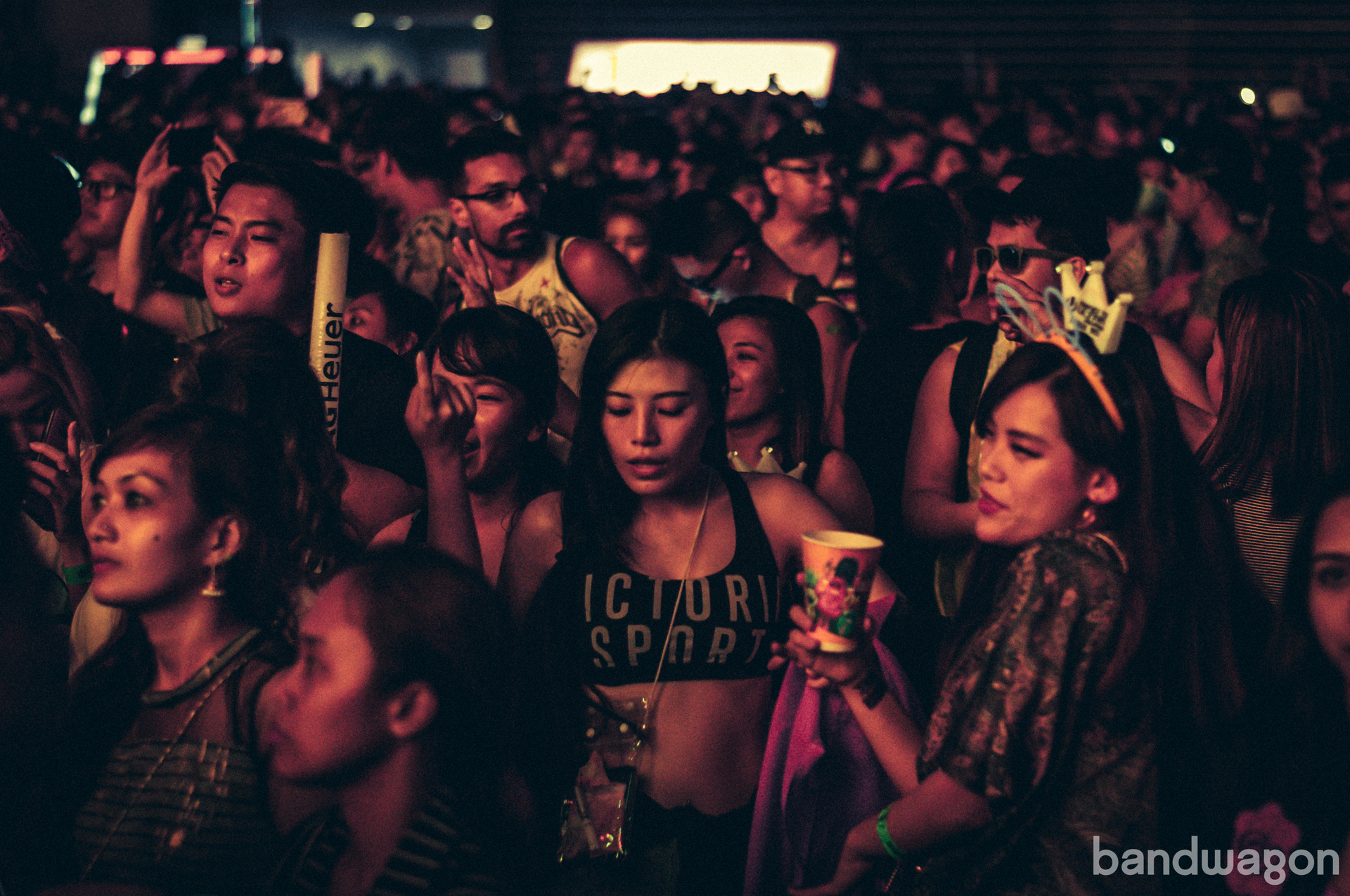 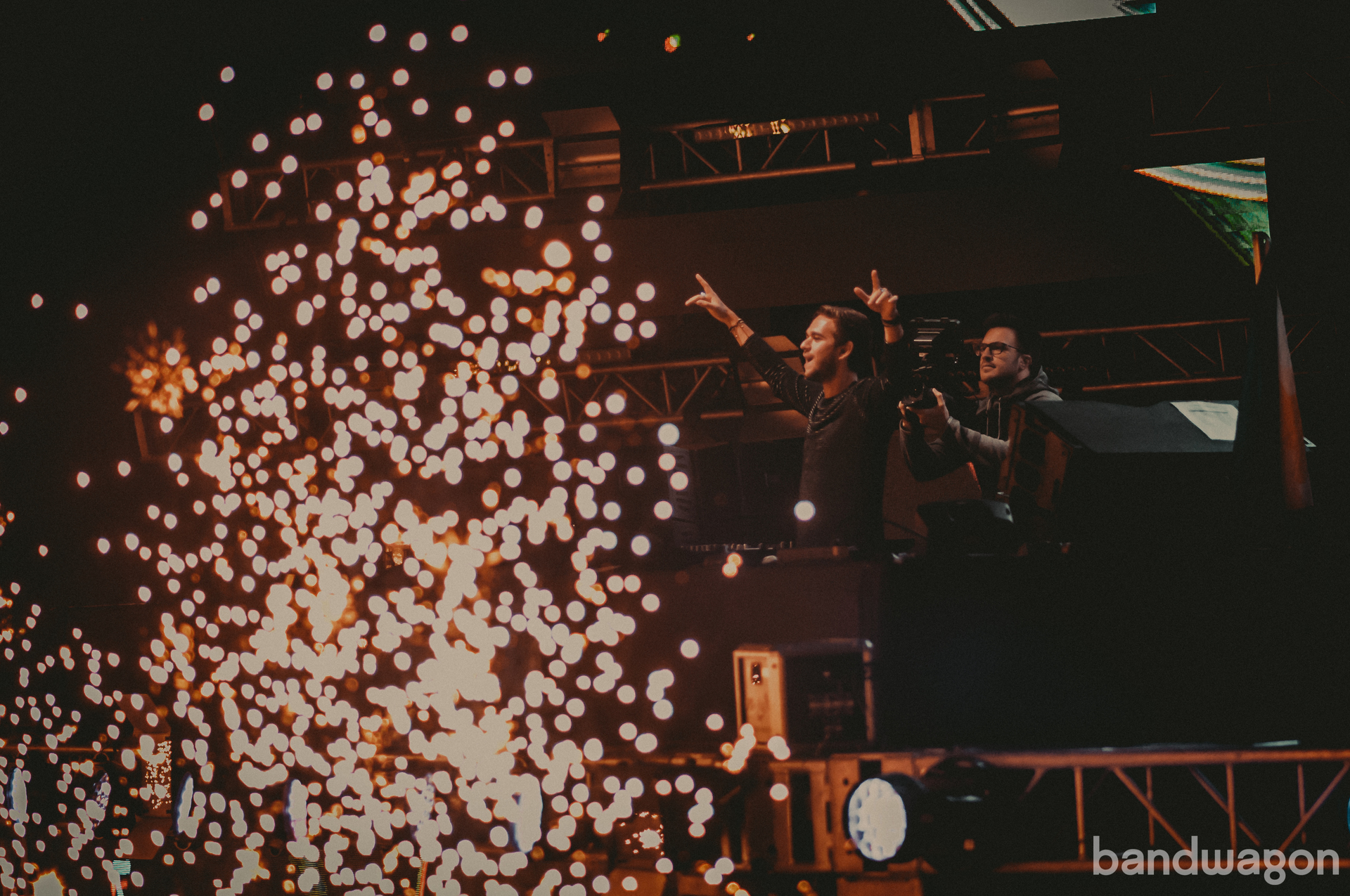 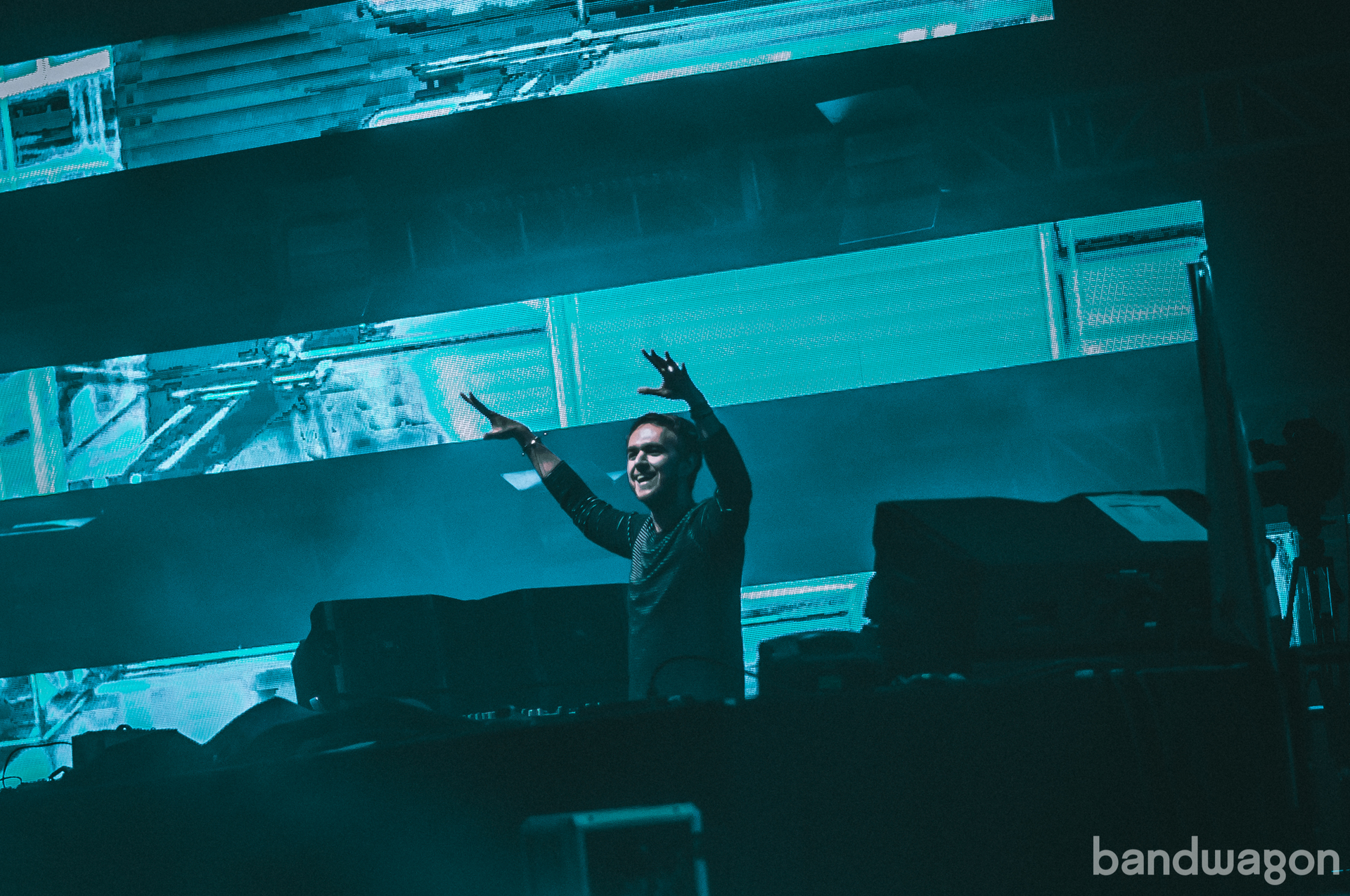 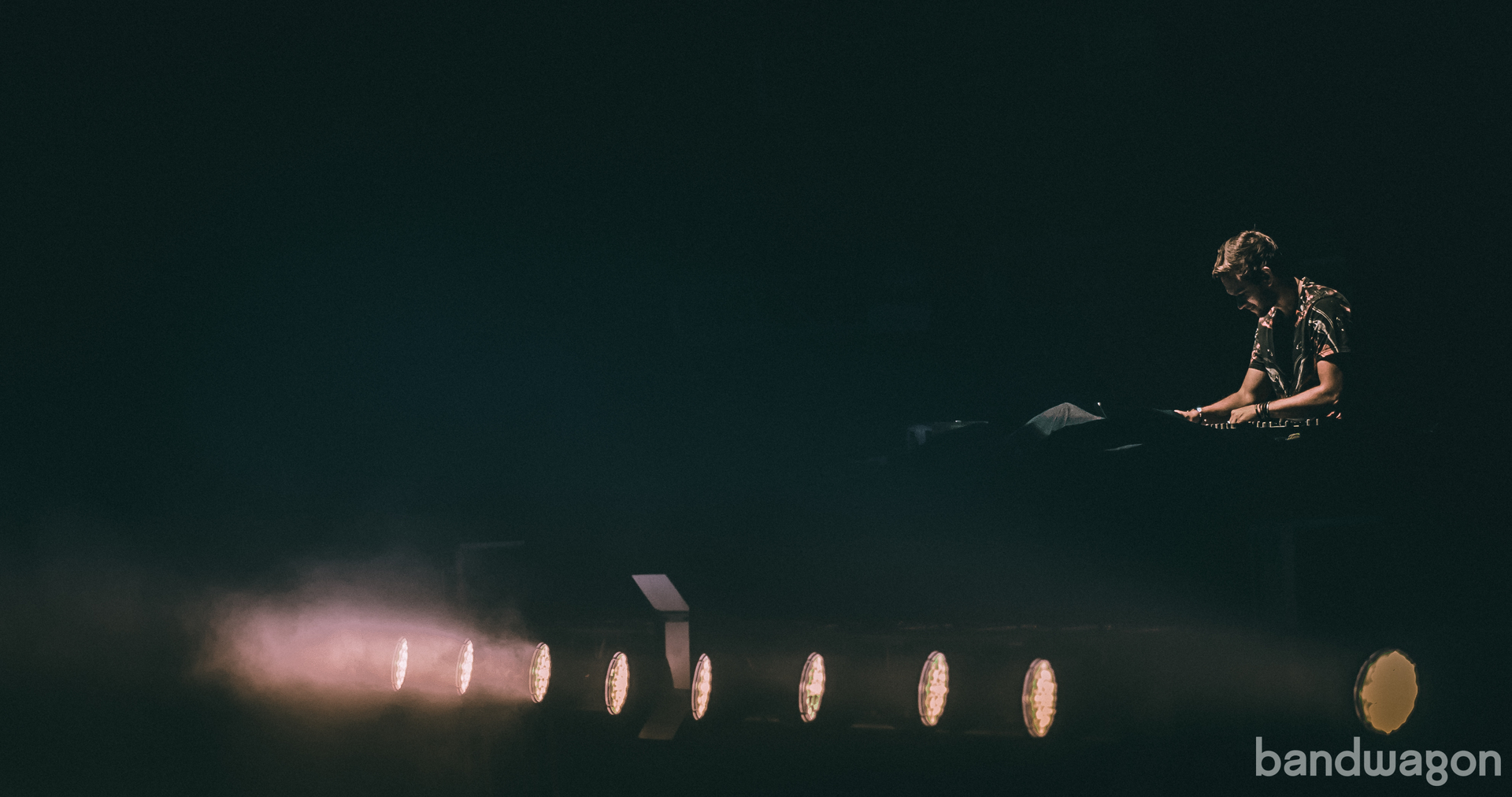 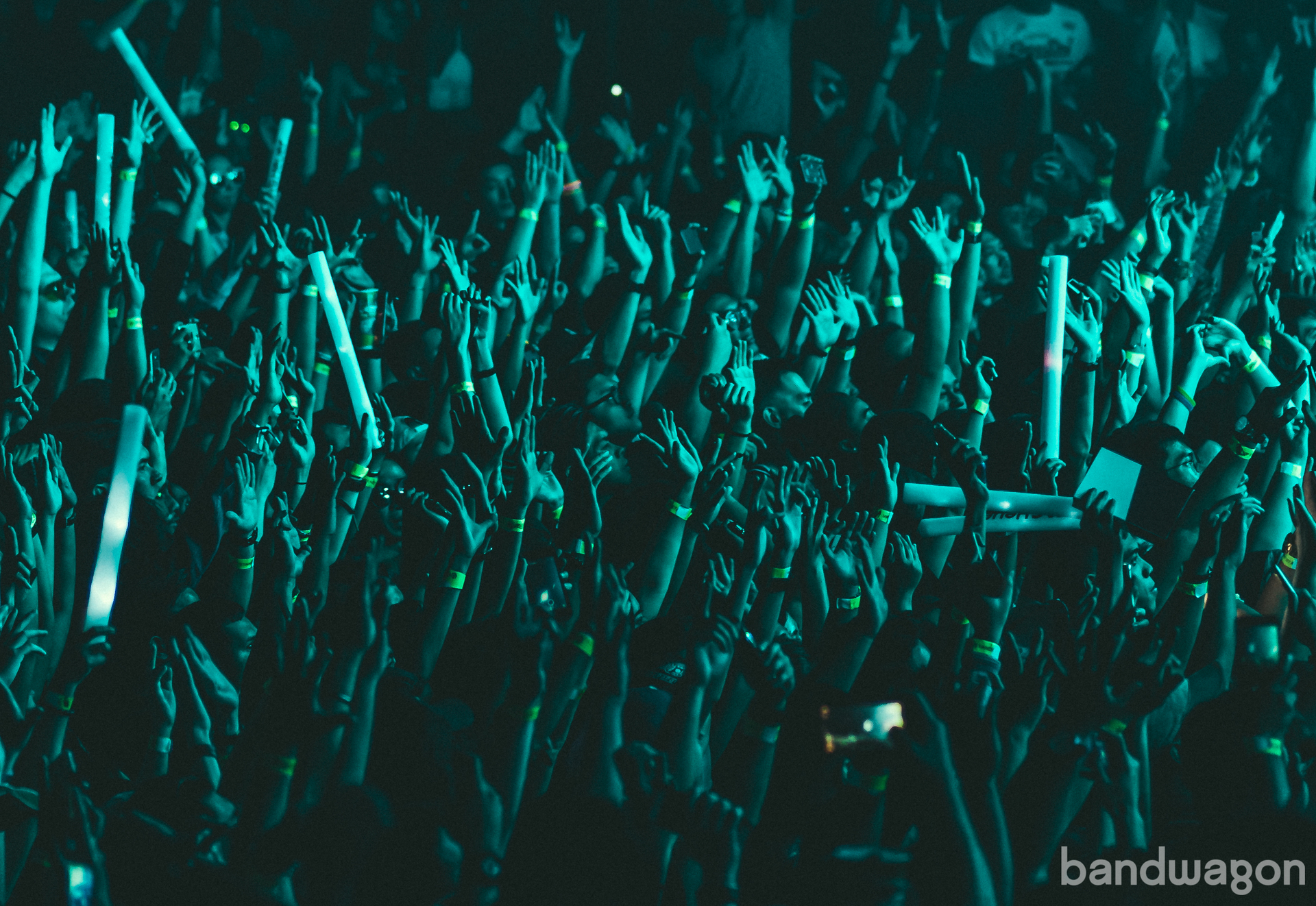 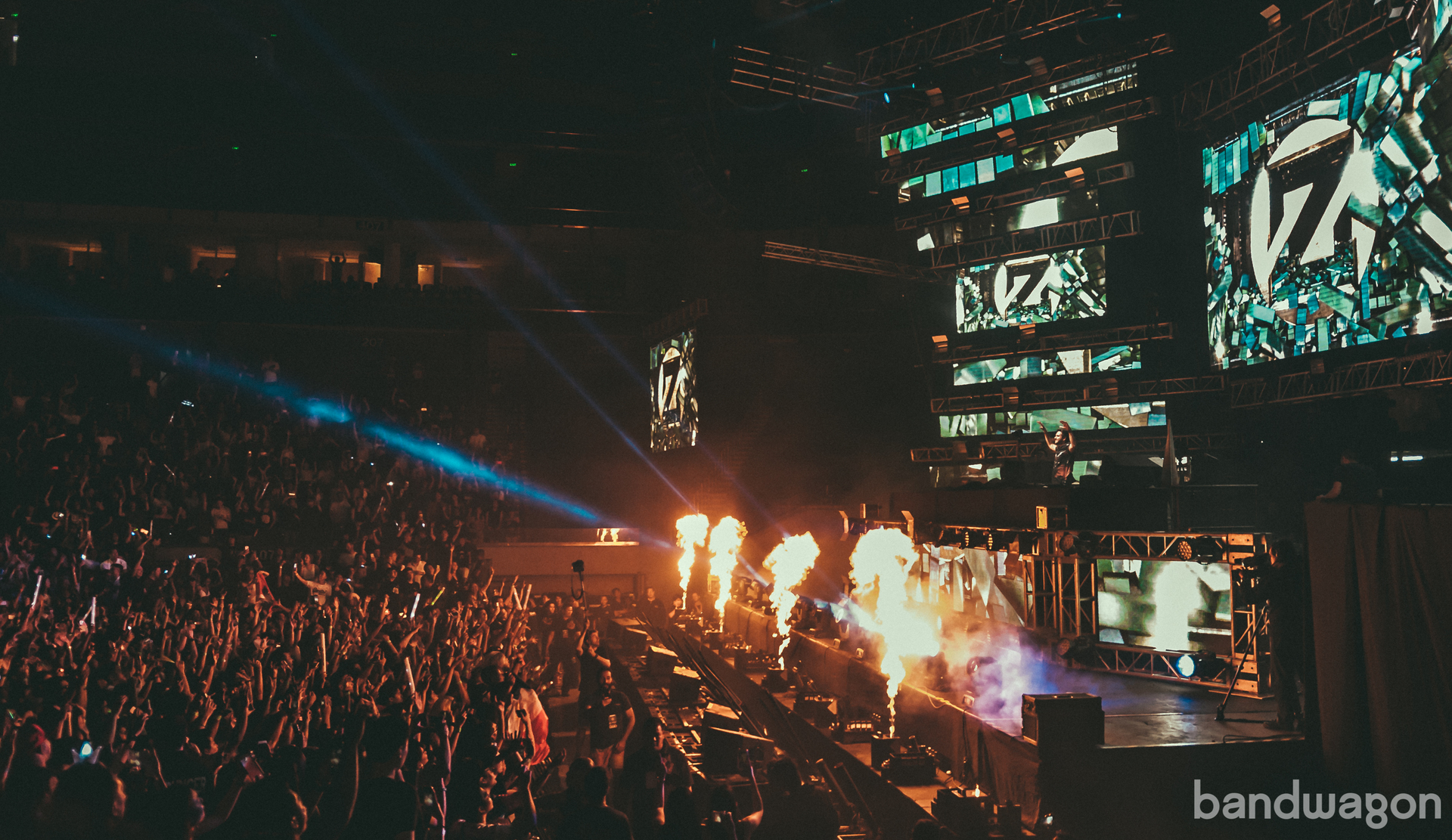 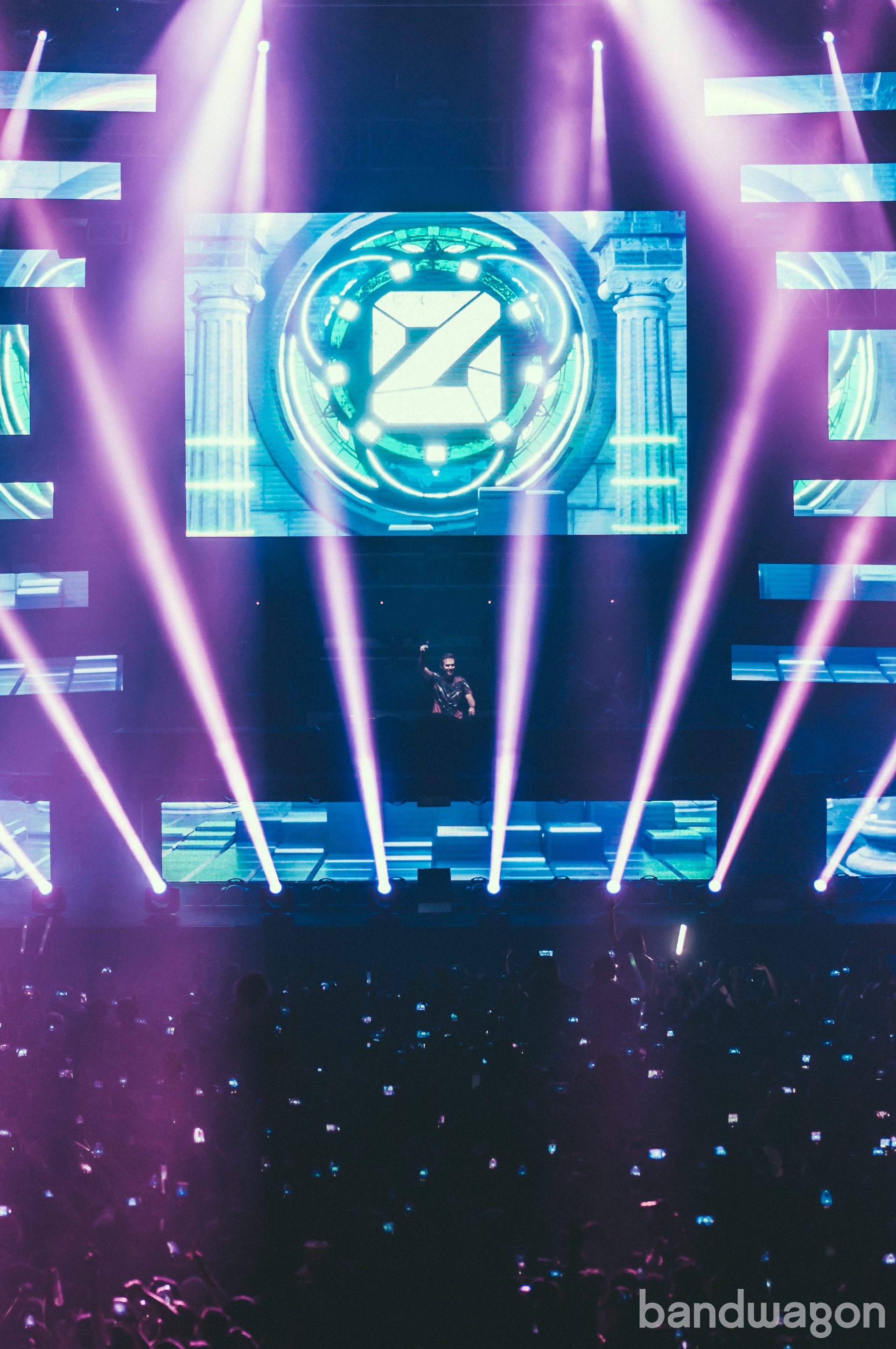 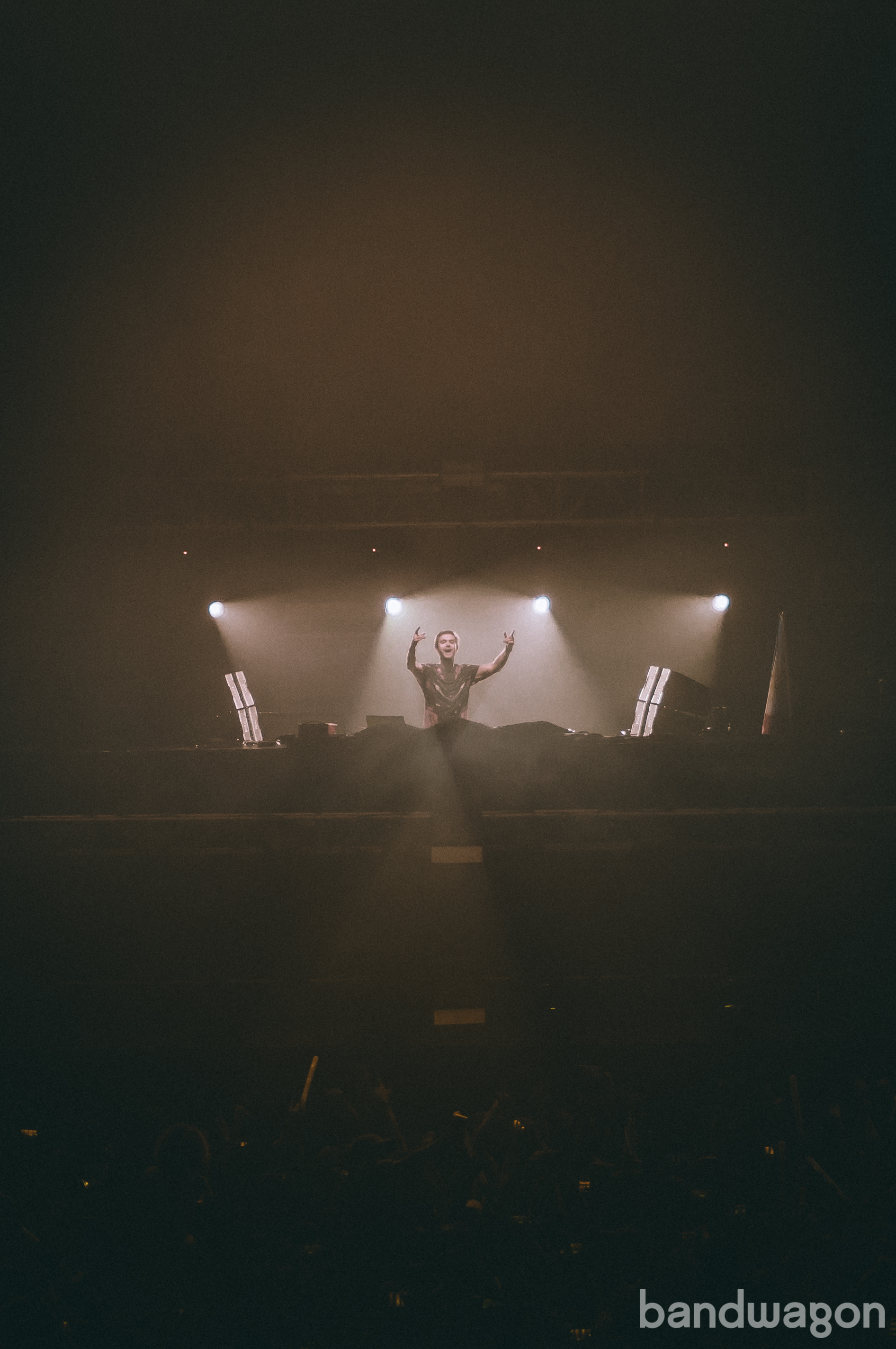 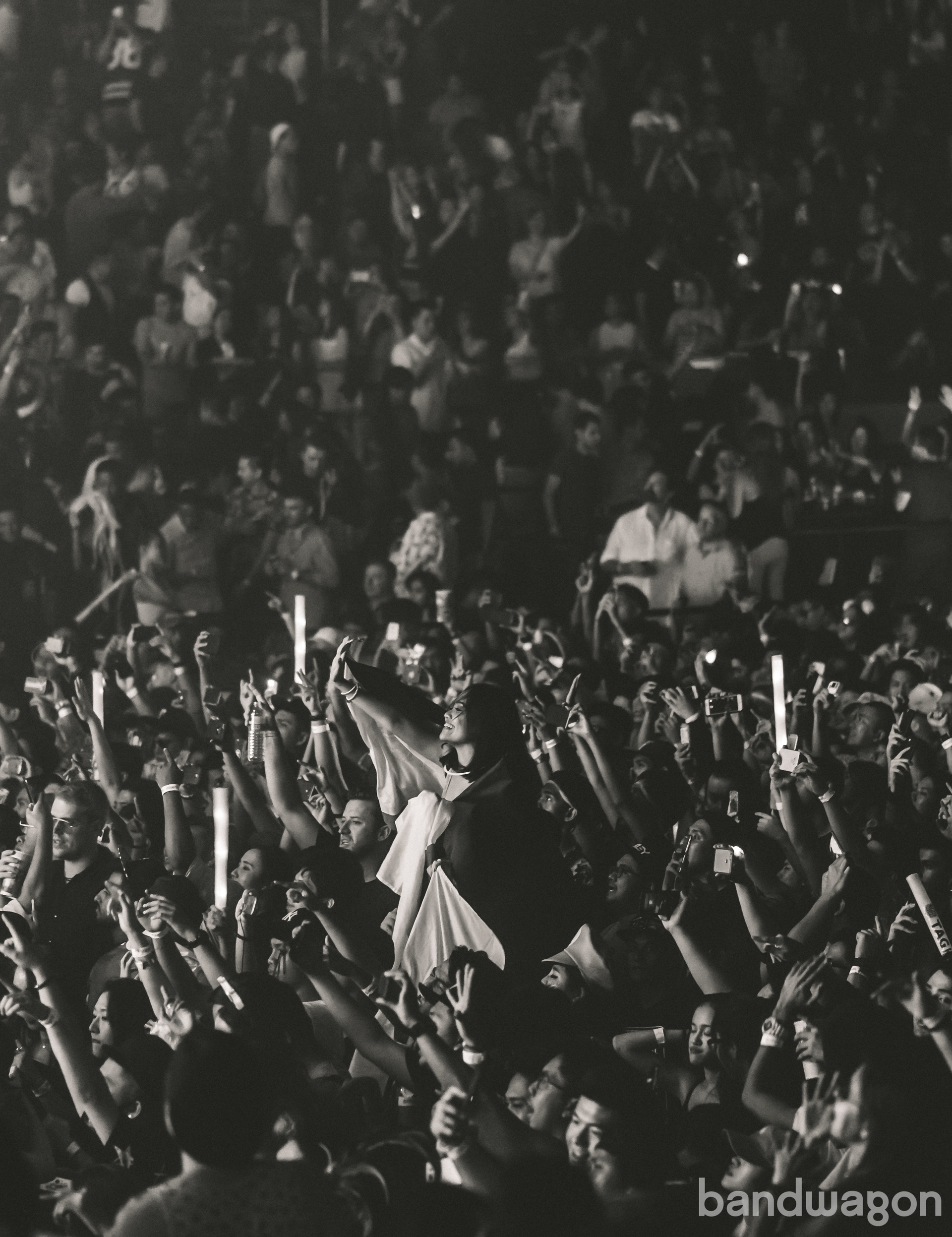 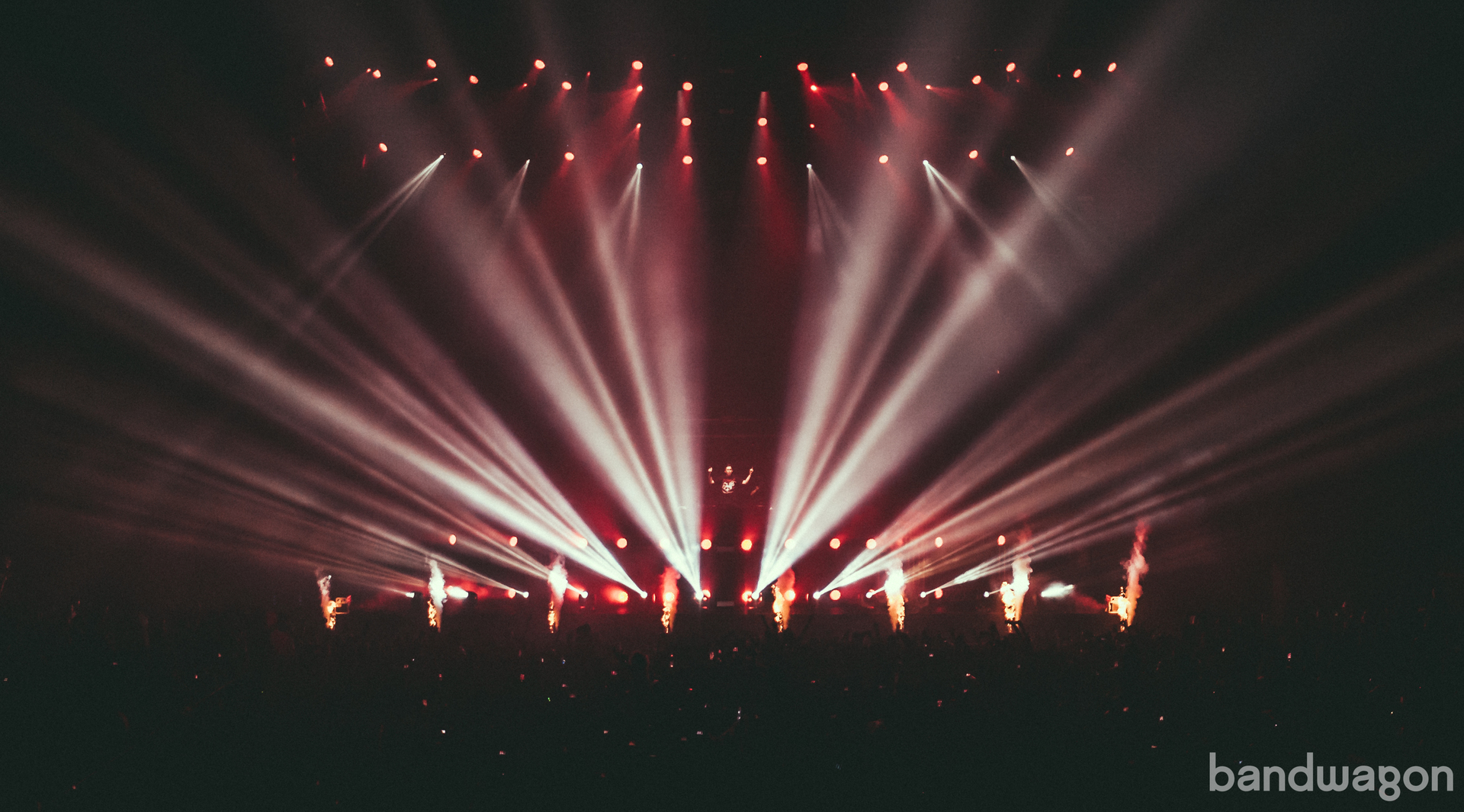 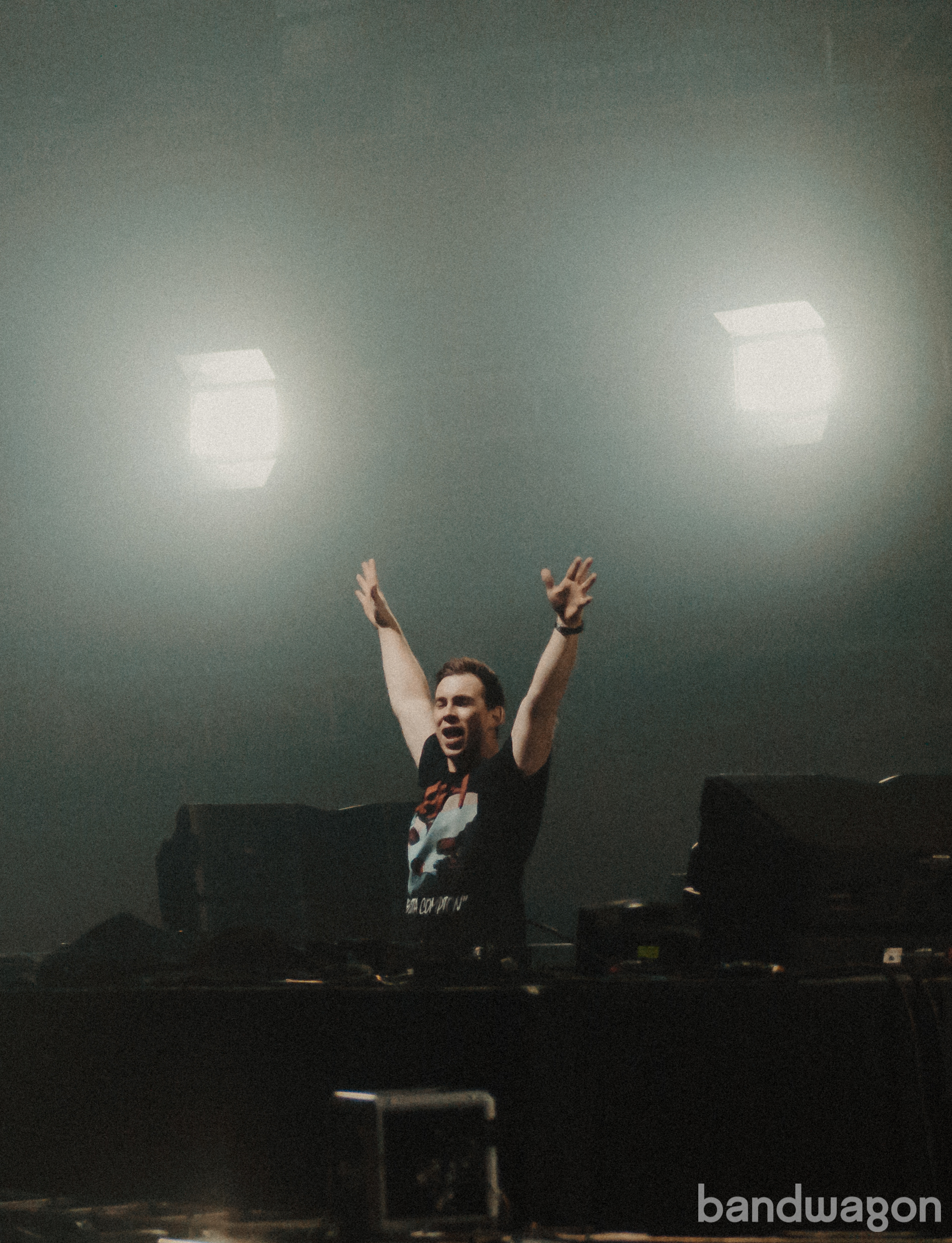 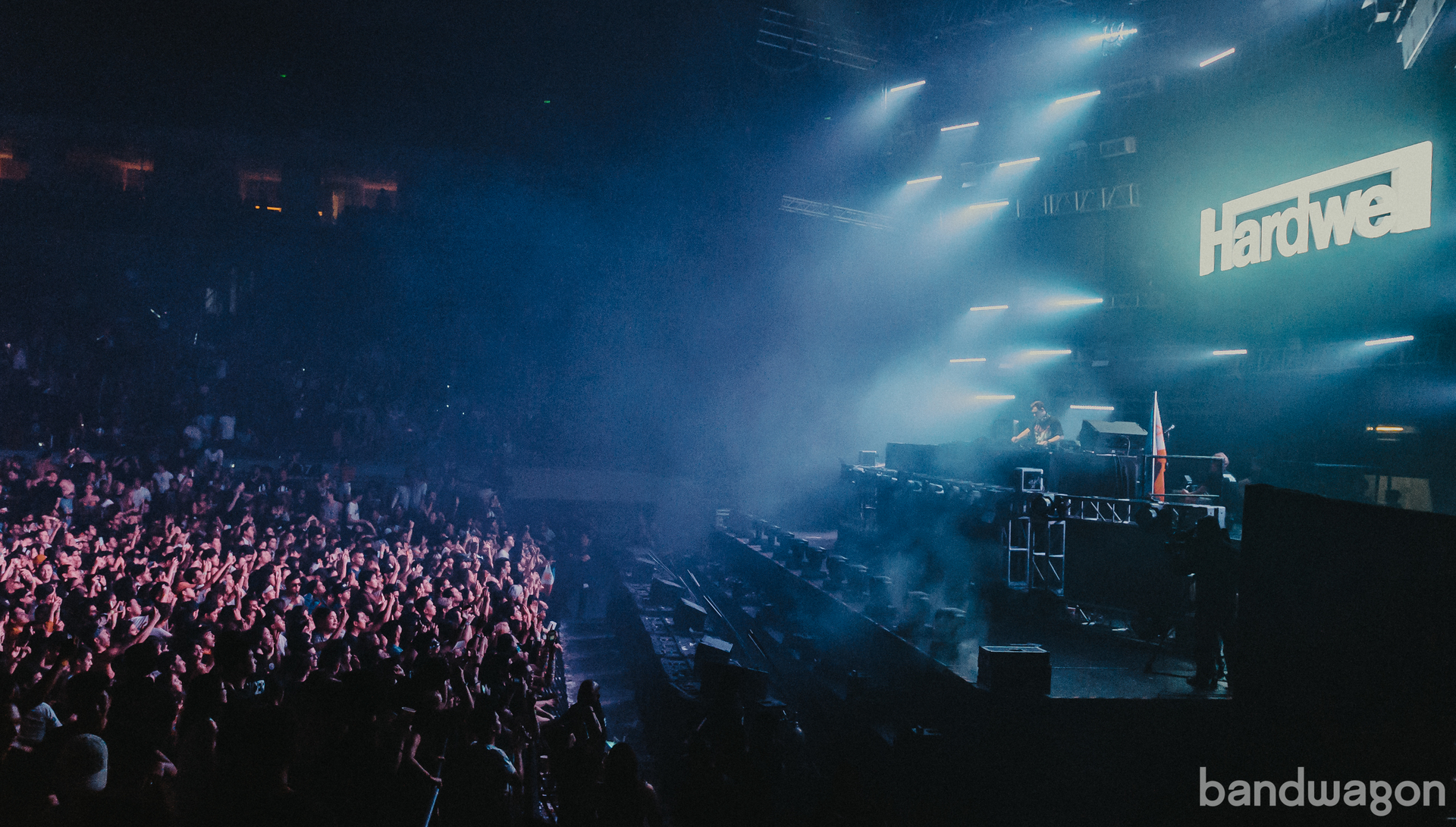 Road to Ultra: Philippines was presented by Ovation Productions.