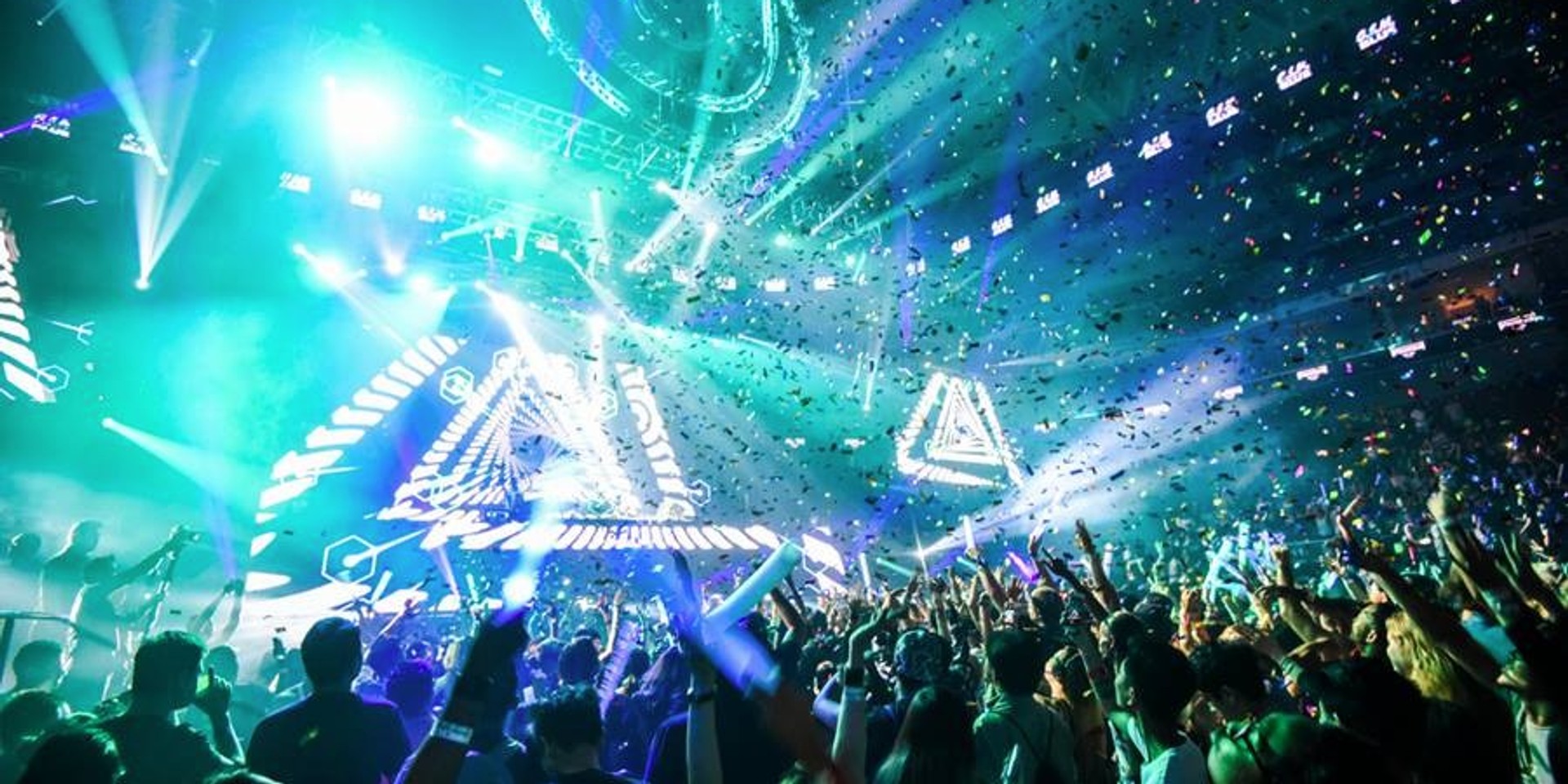 Ultra Music Festival has confirmed that Road to Ultra:Philippines will return for the third consecutive year on September 15, 2017. Last year, Alesso and Tiesto headlined the massive EDM affair.1 The line up for 2017 is yet to be revealed.

The festival franchise continues to grow each year and has now expanded to China, India, Australia and Ibiza.

Here's what happened at Road to Ultra: Philippines 2017:

1 A previous version of this article indicated that Hardwell performed at Road to Ultra Philippines 2016. He was replaced at the last minuted by Jauz due to flight delays. The article has since been amended.