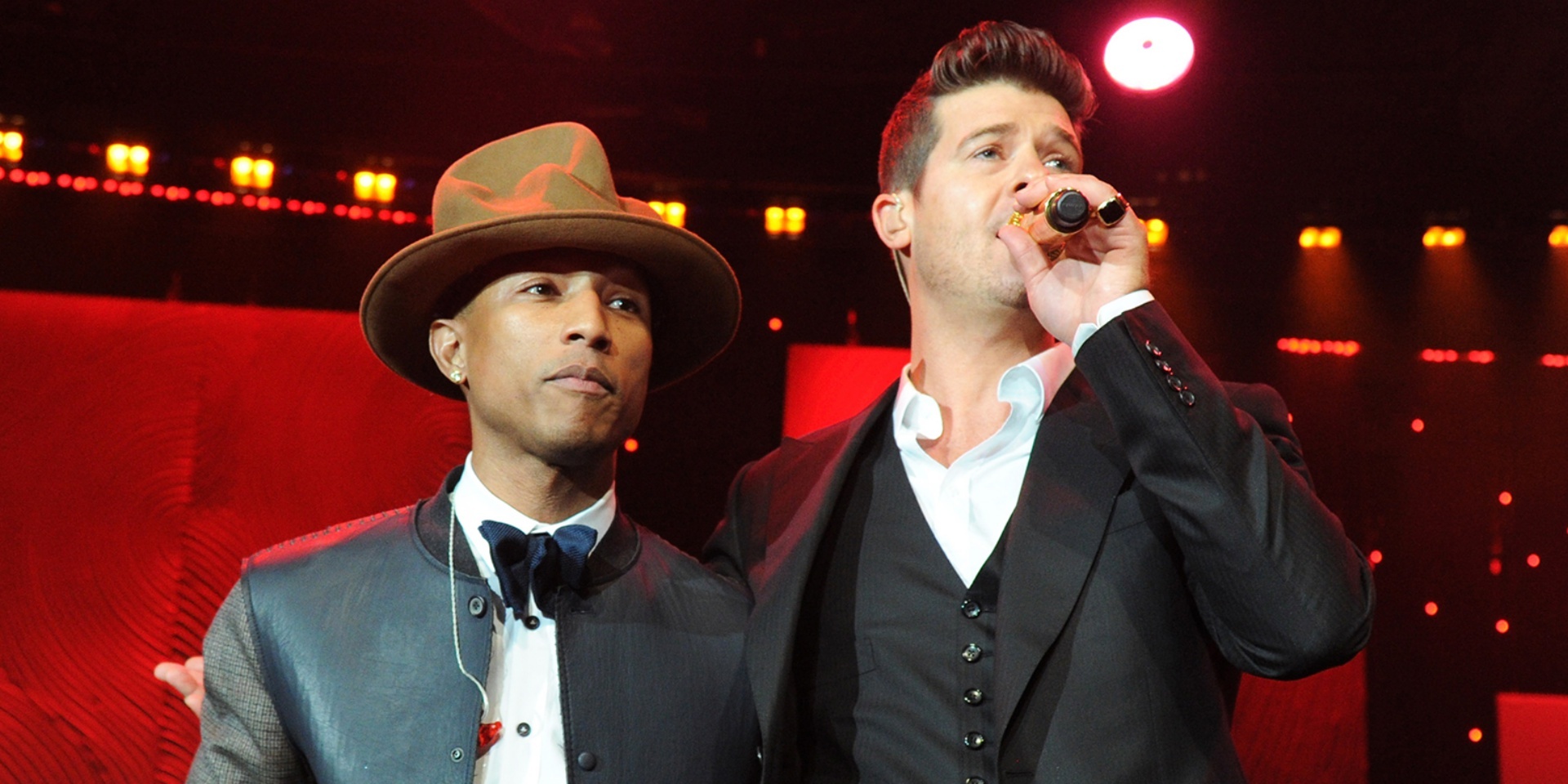 Following the outcome of the copyright infringement case that saw Robin Thicke and Pharrell Williams embattled with Marvin Gaye's family, the 'Blurred Lines' singers have been ordered to pay US$5 million to Gaye's family in damages.

For the last couple of years, the pair has been locked in a legal battle with Gaye's family over copyright issues with the formers' track 'Blurred Lines', which was found to have similarities to Gaye's 1977 song 'Got To Give It Up'. In 2016, Thicke and Williams unsuccessfully appealed against a verdict by claiming that there were a “cascade of legal errors” that led to the decision.

In addition, the Gaye family is entitled to receive prejudgment interest on the damages award and respective profits against each of them, which sums up to US$9097.51. The family is also granted royalties for 50% of the songwriter and publishing revenue coming from 'Blurred Lines' going forward.