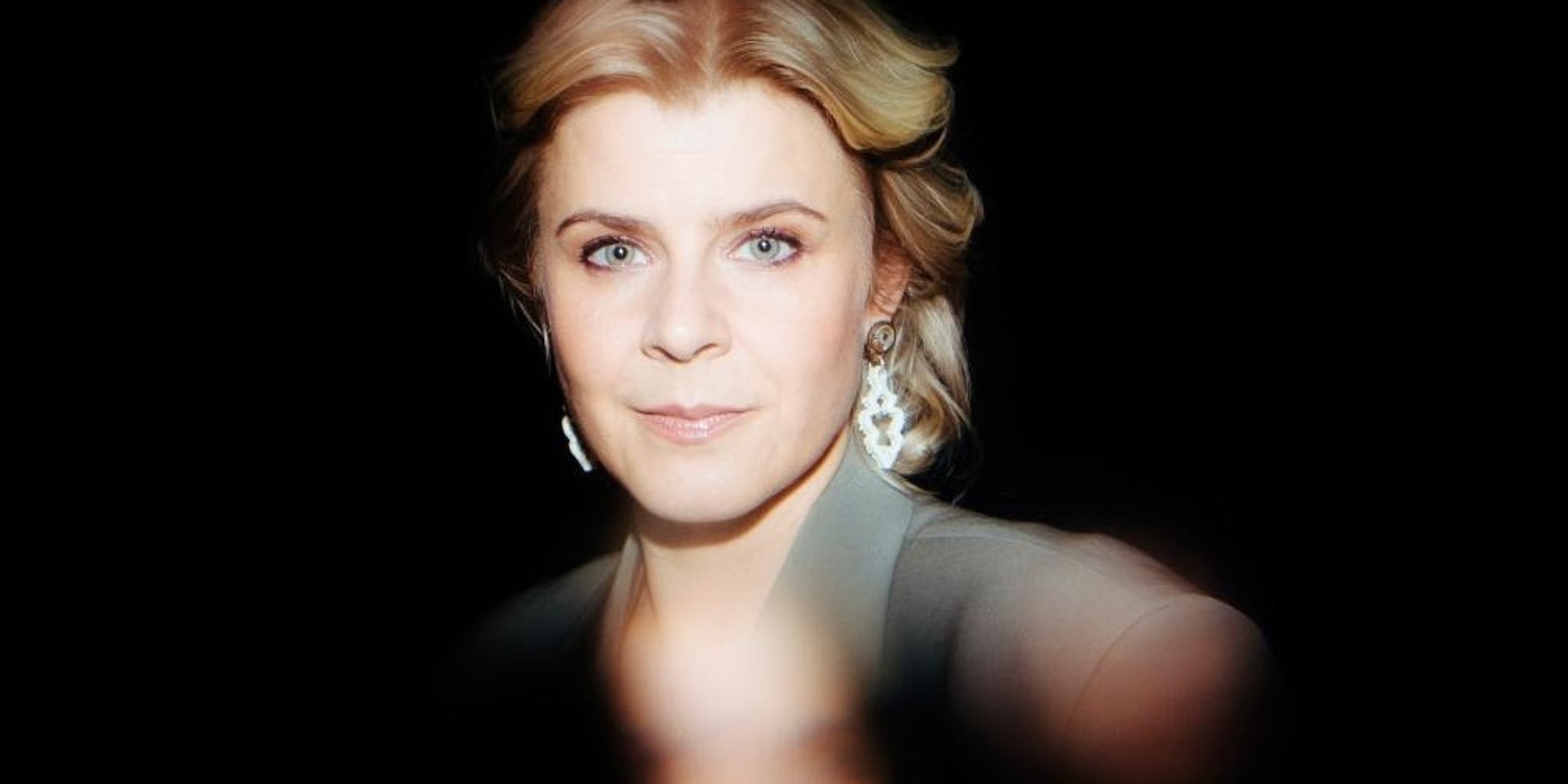 Swedish singer Robyn has debuted her music video for her latest single, ‘Ever Again’, from her 2018 album, Honey. The video was released on 17 June, and was announced via the singer’s social media accounts.

Directed by Colin Solal Cardo, who also directed the music video for Christine and the Queens' 'La Marcheuse', the music video sees Robyn dancing around an ethereal realm surrounded by archaic statues and sand. It appears that she draws inspiration from Prince – the surrealistic setting and flowing dance moves all channel the late artist. Throughout the music video, Robyn performs her unique interpretive dance as the sun rises and sets.

The music video for ‘Ever Again’ has garnered over 57k views so far, accurate as at time of publication.

Check out Robyn’s ‘Ever Again’ music video below.