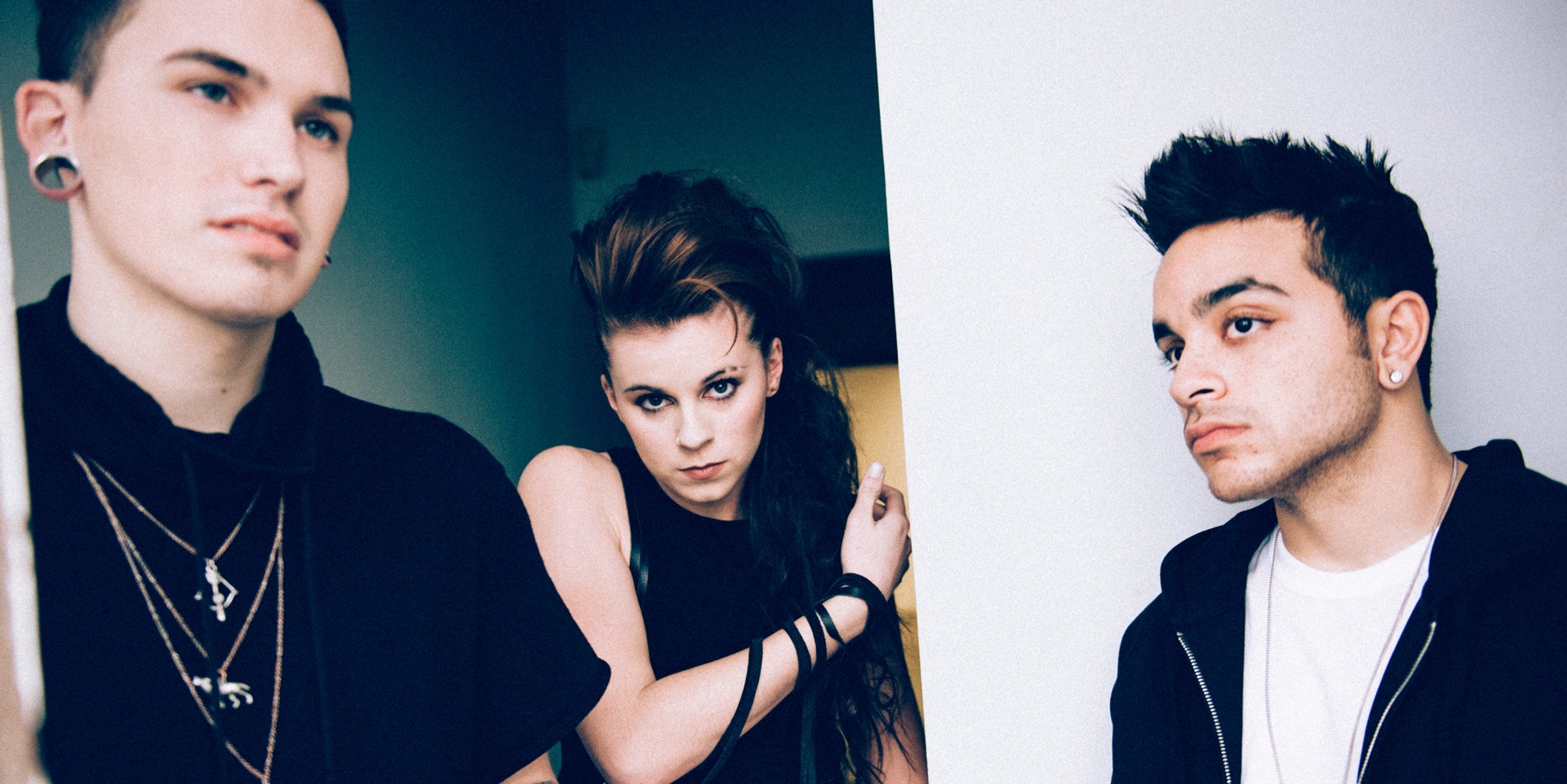 PVRIS is coming to Singapore.

The American electronic pop-rock band consists of Lynn Gunn (guitar, vocals, keys), Alex Babinski (guitar, keys) and Brian MacDonald (bass, keys). The band formed in 2012 and have since played alongside Mayday Parade, Emarosa and Bring Me the Horizon, among other acts. The band released their second album, All We Know of Heaven, All We Need of Hell, last August.

Today, PVRIS took to Facebook to announce that the band will perform in the country in late June. This will be the band's first time performing here.

PVRIS will perform at Hard Rock Cafe (Cuscaden), Singapore on 26 June, presented by LAMC Productions. Tickets will go on sale on Friday, 25 May via Ticketflap.

Watch PVRIS' video for 'Anyone Else' here: