Mike Portnoy. Billy Sheehan. Tony MacAlpine. Derek Sherinian. All are legendary musicians in their own field. Put them together to jam and you can expect nothing less than aural adrenaline. Singapore was able to witness it on 10th November when the four musicians banded together on stage to put on a technical mind-blowing set for the local crowd, as part of their ongoing Asian tour.

Originally conceived as a two-time thing by drummer/ringleader Mike Portnoy as part of The NAMM Show this year, they began touring worldwide after much demand. After Saturday night, it wasn’t hard to see why. The musicians have such explosive chemistry onstage that it’s crazy to think that they’ve only recently started playing together. You’ve got the virtuosic shredding skills of Tony MacAlpine, the keyboard wizardry of Derek Sherinian, the furious bass attacks by Billy Sheehan and of course, the horrifyingly technically-proficient drummer Mike Portnoy. And yet on stage, they melted into this singular entity feeding energy off each other. 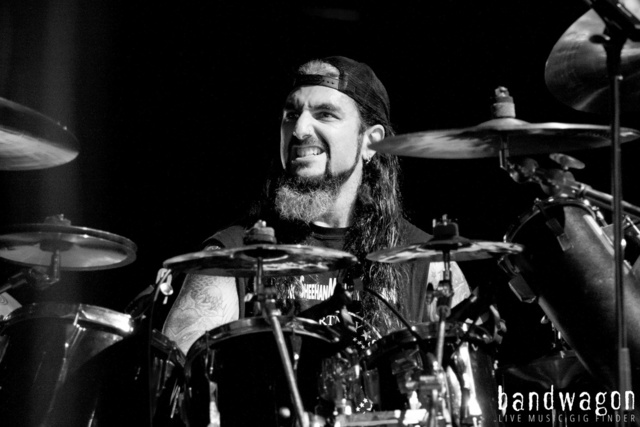 Portnoy, ever the charismatic musician, effortlessly performed while interacting with the crowd (not to mention occasionally pose for pictures mid-performance too). The former drummer/co-founder of prog-metal titans Dream Theater was very vocal too, taking breaks in-between songs to talk to the crowd (and even poke fun at some of them). Usually, drummers are the quietest members, sitting behind their kits while rarely acknowledging the crowd. Portnoy, however, has made a name for himself being the most outspoken member in any group he has been in.

A few days ago, a video was posted of Portnoy aggressively dismantling parts of his drum set onstage during their Manila performance. He later explained his actions due to his frustration over the drum tech’s inability to correct certain problems with the drumset. Thankfully, no such thing happened here. I would’ve loved to see him rap again, although that’s just me. 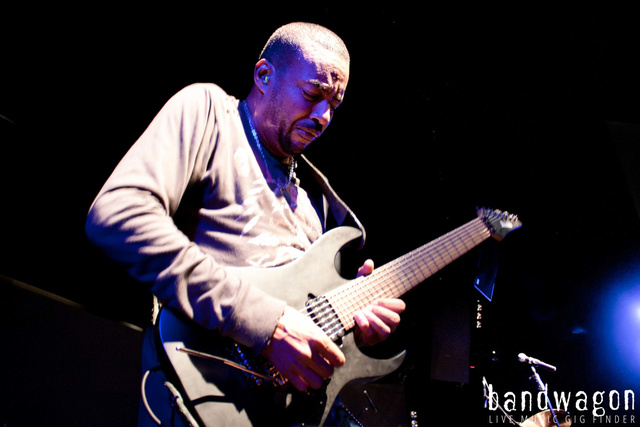 Sherinian and MacAlpine were more reserved, although they were not shy in showing off. MacAlpine sported a God-like 8-string guitar, while Sherinian boasted an impressive keyboard set-up. His solo performance was a highlight for me. Trippy and dreamy, it was a nice break from the instrumental chaos that night.

As for the songs, the band got down to dig out gems from various discographies; from Tony McAlpine’s solo work, material from Sherinian-era Dream Theater, and even stuff way back by Billy Sheehan’s old rock band Talas. As far as I know, there wasn’t any original material played that night but who knows what the future may hold. Personally, the night could’ve benefitted from one or two Mr. Big (Billy Sheehan’s main band) covers. 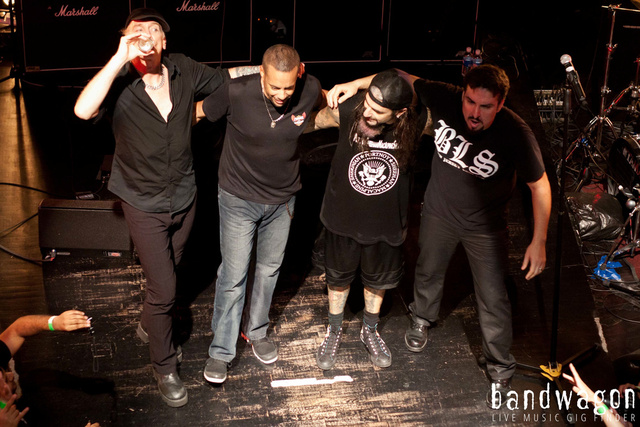 That night proved that not all instrumental bands are self-indulgent on stage. This power-packed team showed they could be as charismatic and entertaining as an ordinary rock band while still not lacking in the department of SKILLS (caps for emphasis).