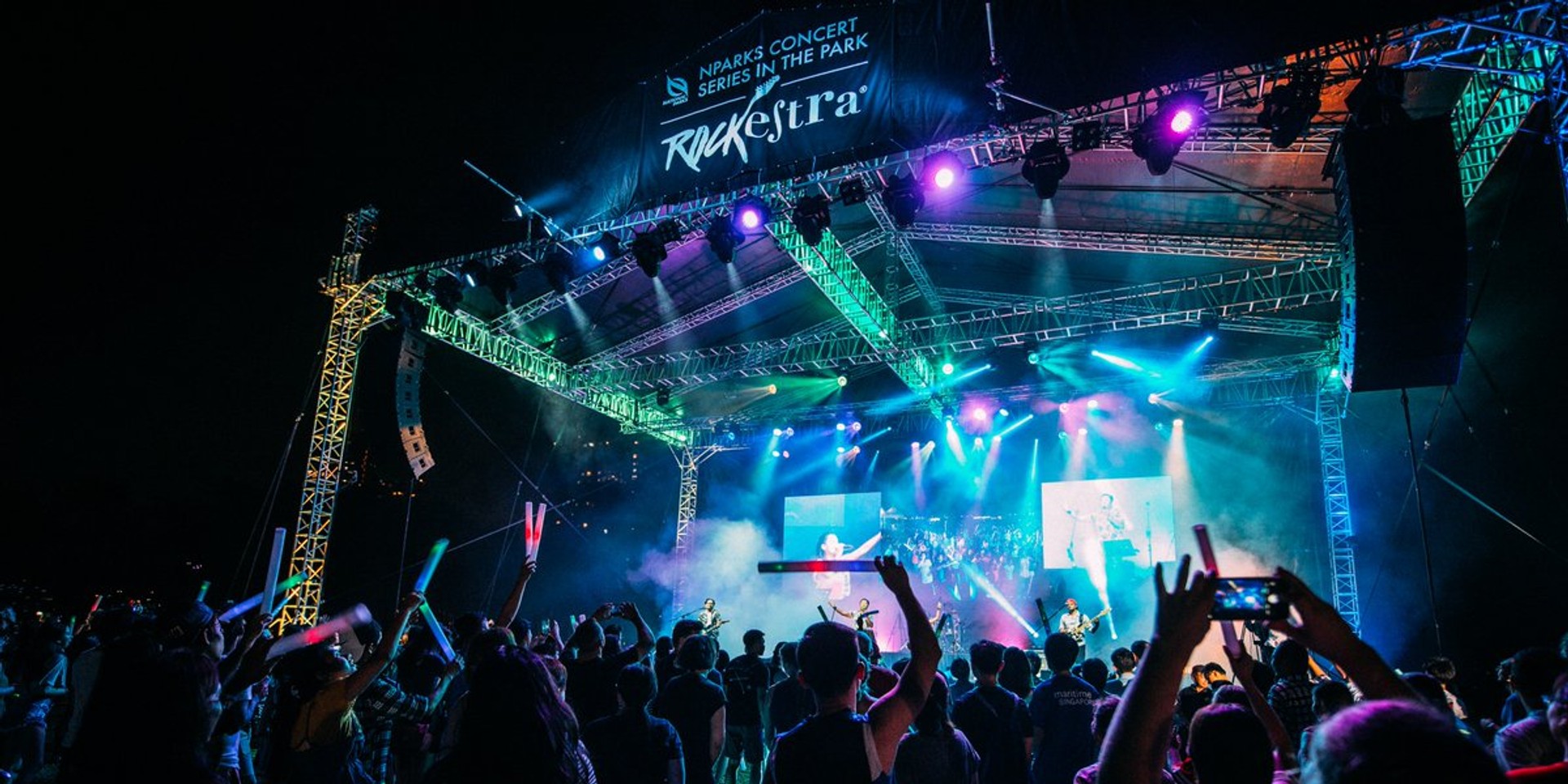 NParks Concert Series in the Park: Rockestra® returns for its 12th edition at Fort Canning Green in June. Reaffirming its commitment to delivering outstanding music performances for free in the midst of the lush greenery our Garden City, the festival is throwing back to the golden age of boogie music, with the theme Saturday Night Retro Fever.

Hosted by Justin Misson, the concert will feature performances by Enigma, Jack & Rai, Jive Talkin', Shagies and The Vibes, all of whom will be bringing forth the grooves and anthems for the best and biggest names in retro.

Ahead of the big day, find out which golden oldie members from each band favour the most, below. 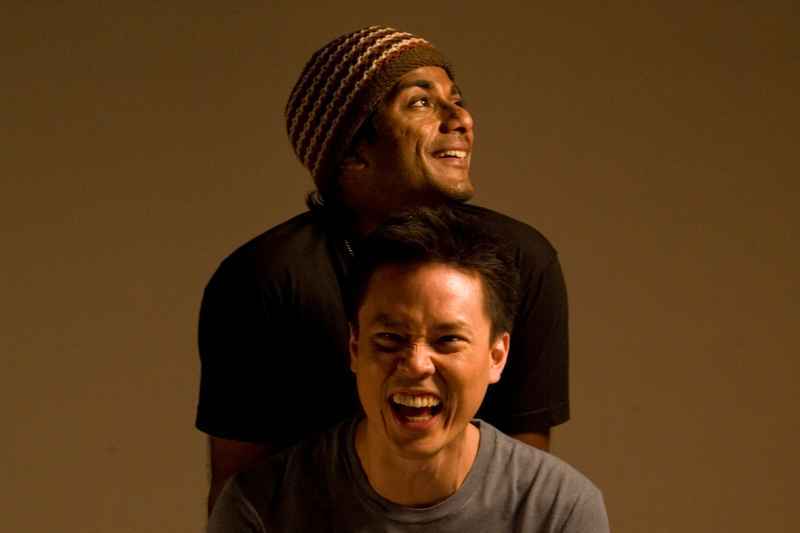 "My top retro hit would definitely have to be ‘A Little Respect’ from Erasure. It brings me back to the times when cassette tapes were the in thing. Rai and myself, were probably either primary in or secondary school and checking out songs. That was just the way it was, and it was so fun. Later on, in the '90s Erasure also came down to Singapore. I do believe they did the show in Zouk, and I actually went to watch them live! It was pretty fun". 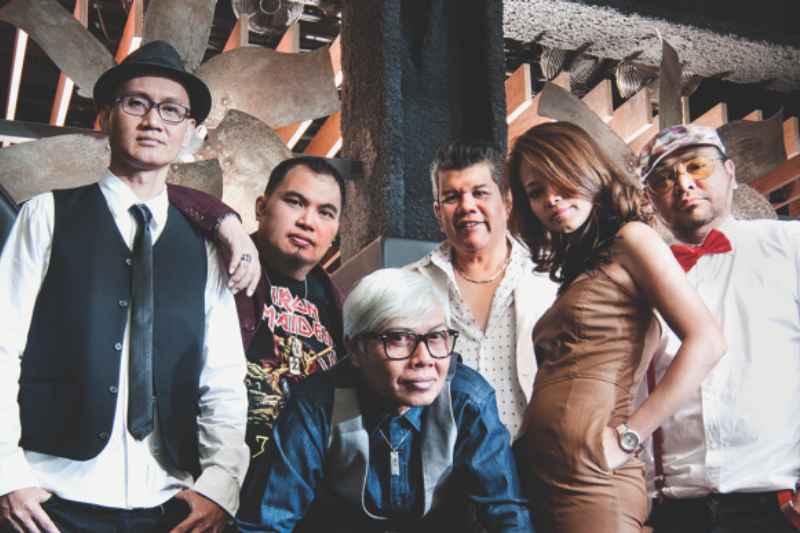 Mine would have to be Queen's 'Bohemian Rhapsody'. This song would be our most achievable accomplishment as as it took us three months to rehearse in order to cover it. We started rehearsing it way back in the early 2000s, after we left Europa Ridley's at the former Ana Hotel. It was real hard work but all the members in the bands showed commitment and dedication. It will still be our special and most-requested song ever, more so after the release of the movie of the same name. The best part is, that, we played the song LIVE – without any backing tracks, vocoder or samples. It was just real humans playing real music. 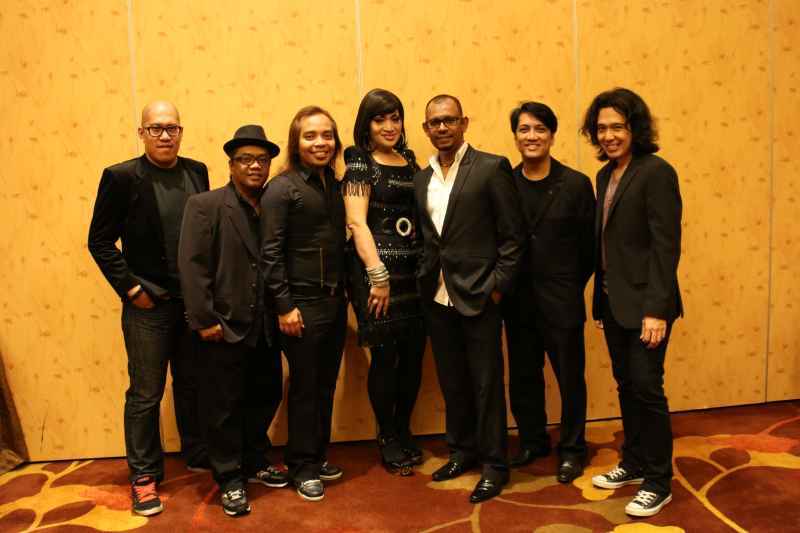 Earth Wind & Fire has always been my personal favorite all time band and I love all their songs from every album but my personal favorite is 'After the Love has Gone'. It has awesome lyrics and harmonies and a sax solo . As for Jive Talkin’, we have many favorite songs from Stevie Wonder, Journey, The Eagles, Queen and Bon Jovi, just to name a few of the artists we like. For Saturday nights, when the retro fever takes hold, our favourite song is 'Separate Ways' from Journey. The arrangements are great and I love the guitar solo. 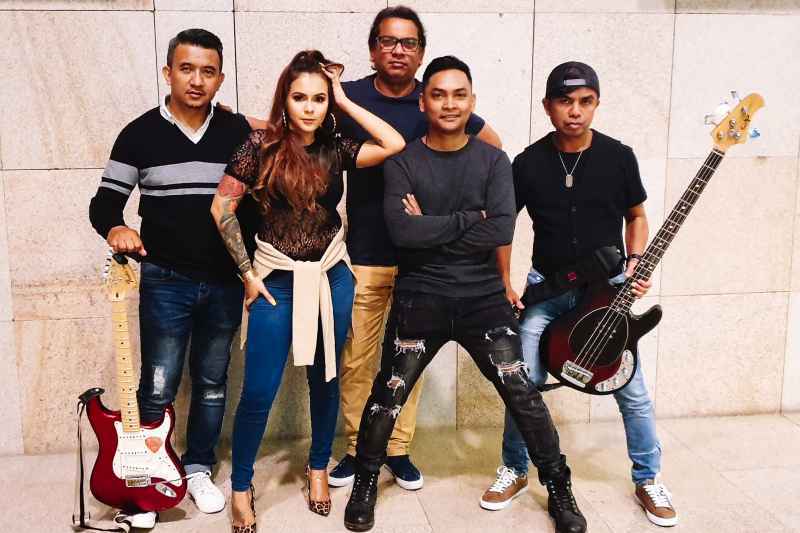 We like Abba songs. The melodies always keep people dancing. The reason we like retro songs, especially ABBA’s, is because, whenever we play those songs, whether at functions or our outlets, they never fail to bring people on their feet and move to the music. Watching them dance and the smiles on their faces just makes playing music worthwhile.

As they say: You can never go wrong with retro music. 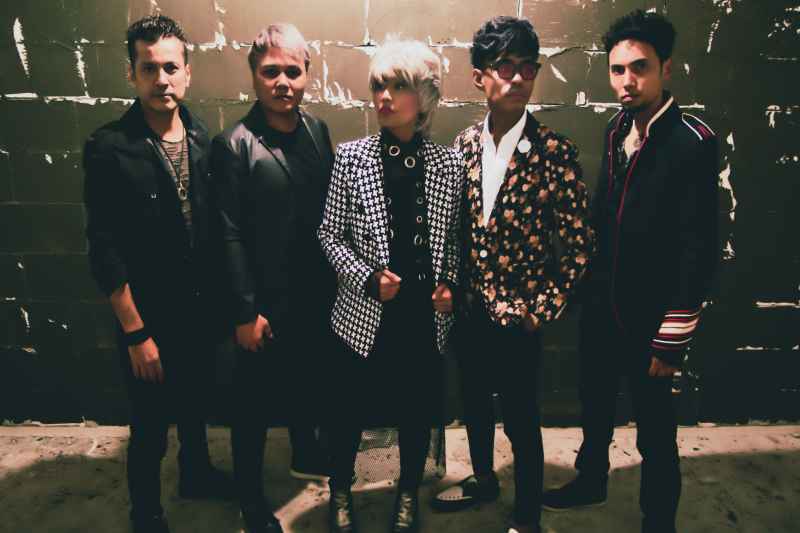 My best retro hit will always be 'Funkytown' by Lipps Inc, which was formed especially for this song. It has a special place in my heart because, whenever I'm listening to or performing that number, it never fails to keep me movin', keep me groovin' with a jolt of electricity. 'Funkytown' expresses a simple, repetitive yearning for the pulse of a bigger city, goosed by a killer ten-note synth riff. Retro lives in 'Funkytown'!

NParks Concert Series in the Park: Rockestra® will be happening on Saturday, 1 June, at Fort Canning Green. Admission is free. For more information, click here. 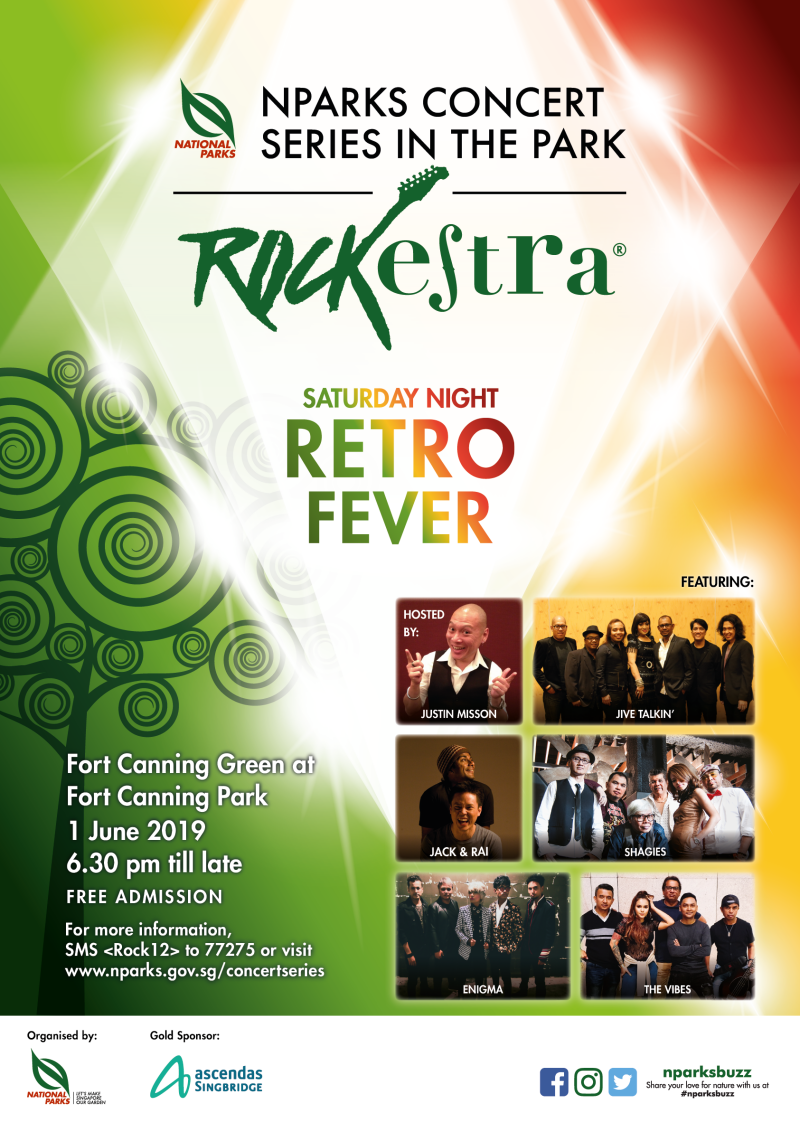