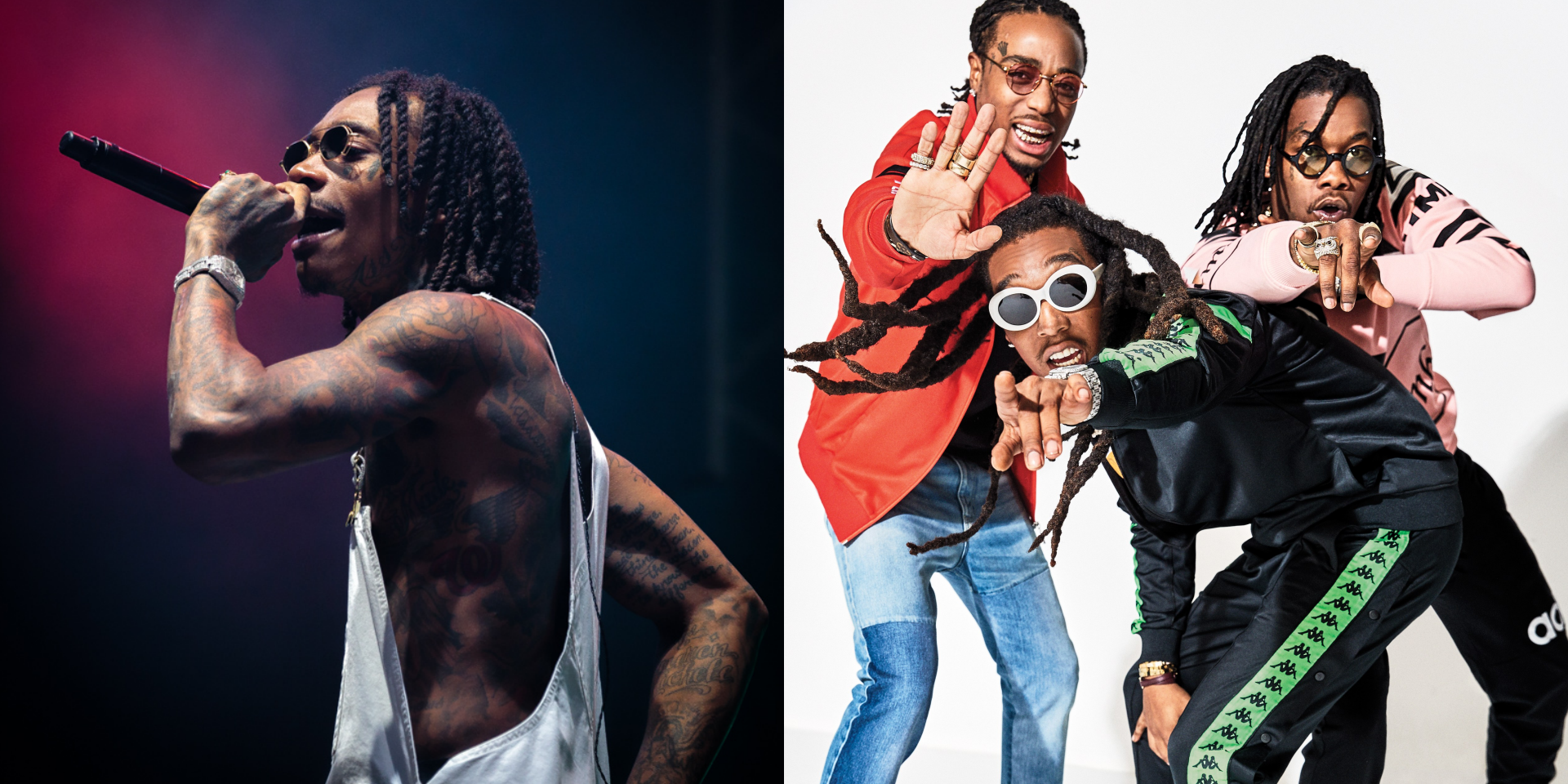 Having already rolled out numerous shows in Australia, New York, the Bay Area, and Los Angeles, it is no surprise that Rolling Loud, the world’s largest hip-hop festival, has finally arrived in Asia and is set to make its smashing debut in Hong Kong this October. 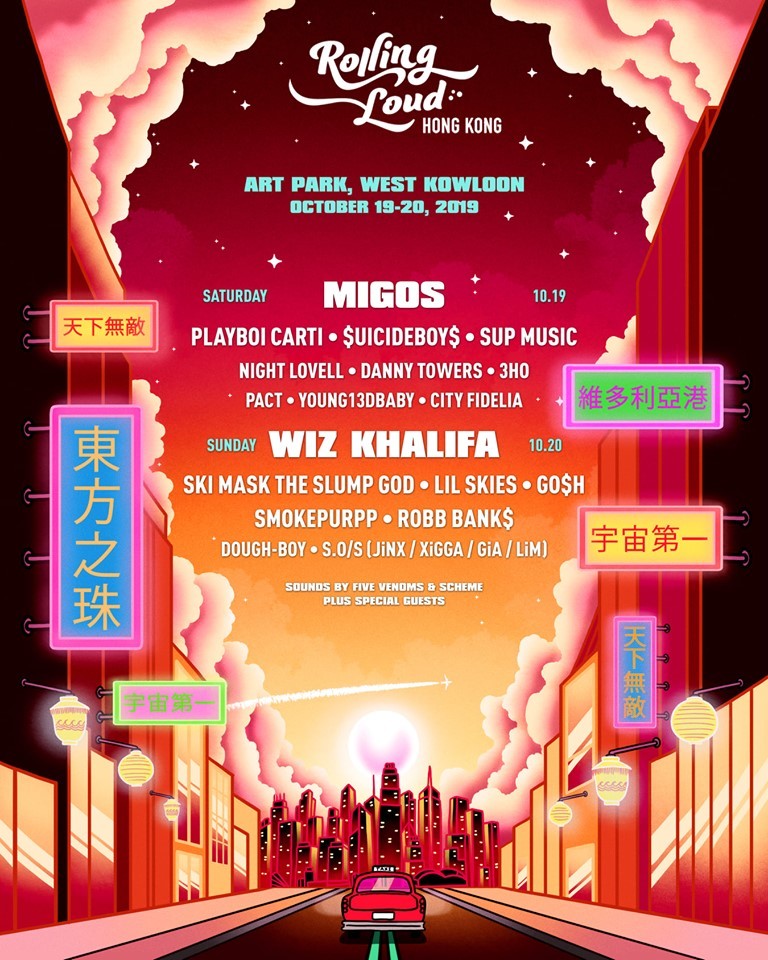