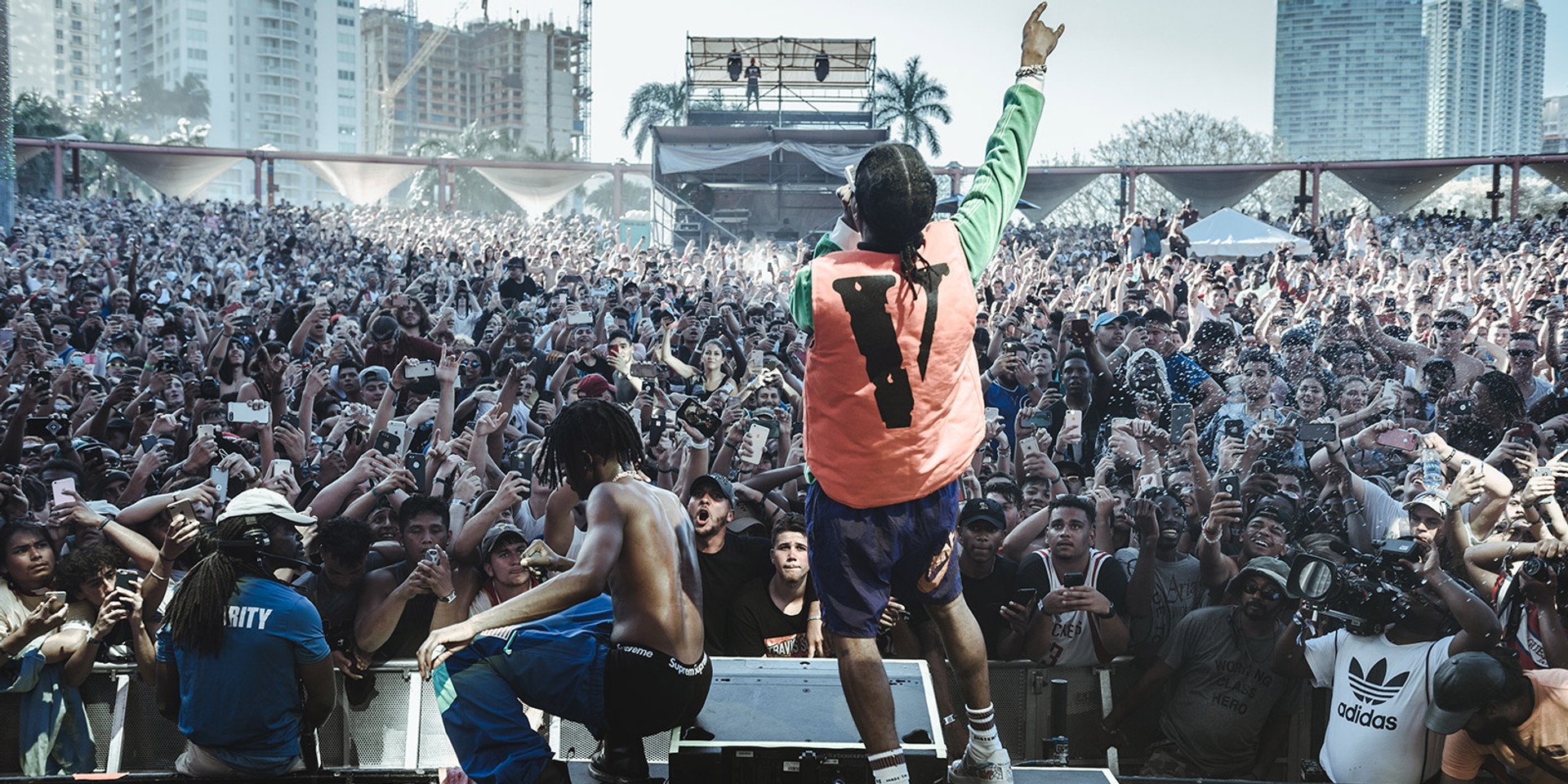 The festival's long-awaited expansion into Asia will take place in Hong Kong this October. While the festival's line-up has yet to be announced, it is expected to feature some artists from the festival's international line-up. This year's Australian line-up featured the likes of Future, Lil Uzi Vert, Tyga, Plaboi Carti, Smokepurpp and Manu Crooks.

Rolling Loud Hong Kong is set to take place at West Kowloon Park on October 19 and 20, from 2pm to 10:30pm. Tickets have yet to be announced. Stay tuned to Bandwagon Asia for more updates.