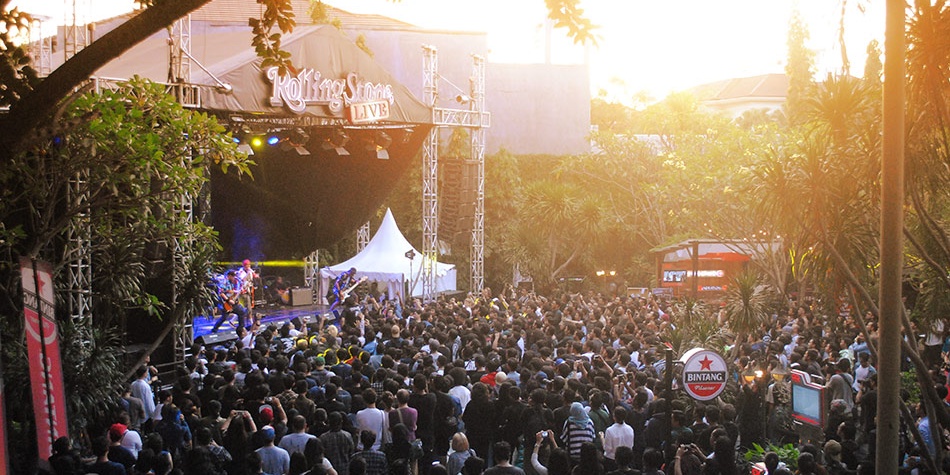 On May 24, Rolling Stone Indonesia magazine's 12th Anniversary will feature a series of performers with a pedigree as some of Indonesia's exemplary musicians: a hard rock quartet hailing from Bandung, The SIGIT, a synth-rock duo from Jakarta, Scaller; an indie rock unit, Barasuara, and a collaboration between Stars and Rabbit with Bottlesmoker named SRxBS.

As has been done in previous celebrations, it will include the awards ceremony called Rolling Stone Editors' Choice Awards 2017, featuring the awardees who are on the cover of this month's Rolling Stone Indonesia magazine. Check the full list of the award winners here.

Rolling Stone Indonesia was officially launched in Jakarta in May 2005, featuring the reggae legend, Bob Marley as their first cover. The 12th-anniversary party will be held at the Rolling Stone Headquarters, Jakarta. 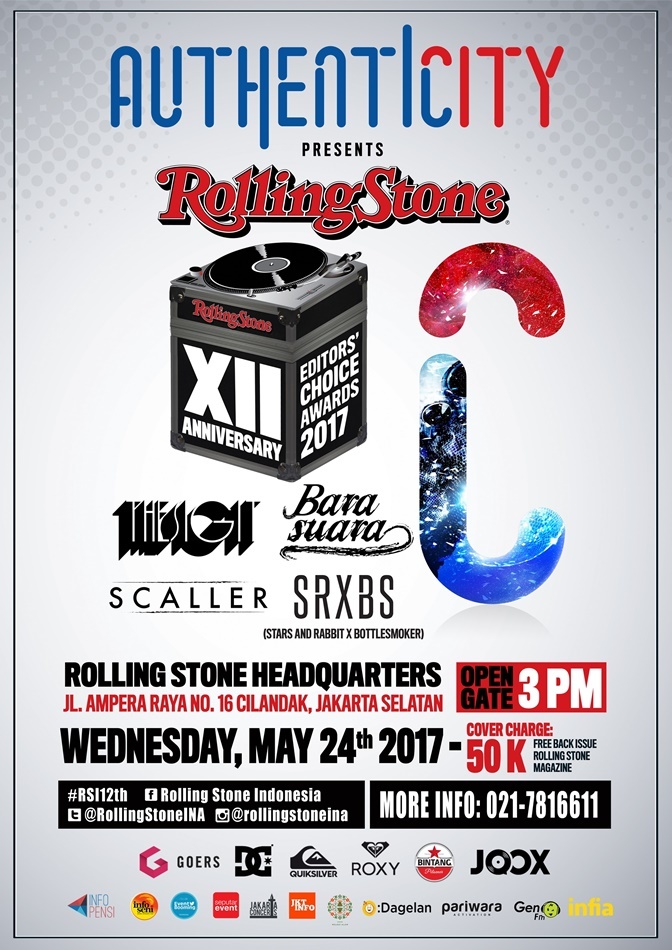