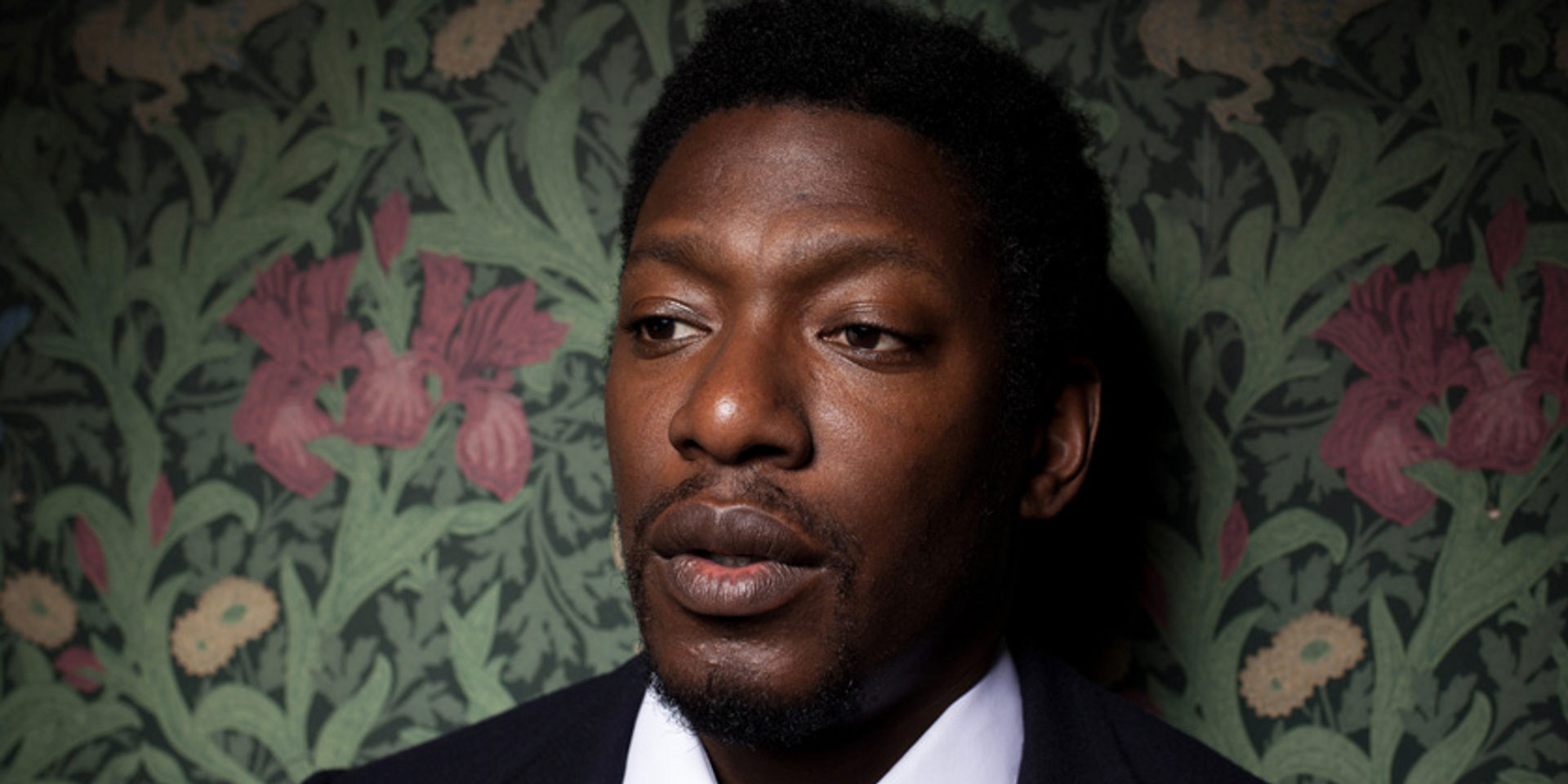 Legendary British rapper Roots Manuva will be performing in Singapore this December.

Kilo Live and Collective Minds will be bringing in the UK hip-hop pioneer on 14 December at the Kilo Lounge. Manuva made his debut in 1994 and has since released nine studio albums, with his latest, Bleeds, released in 2015.

Tickets for the highly anticipated show are on sale now at S$55 for standard tickets. Tickets at the door will cost S$65. Get your tickets here.

Roots Manuva is scheduled to play at Kilo Lounge on 14 December 2017.

In the meantime, check out Roots Manuva's 'Let The Spirit' below.