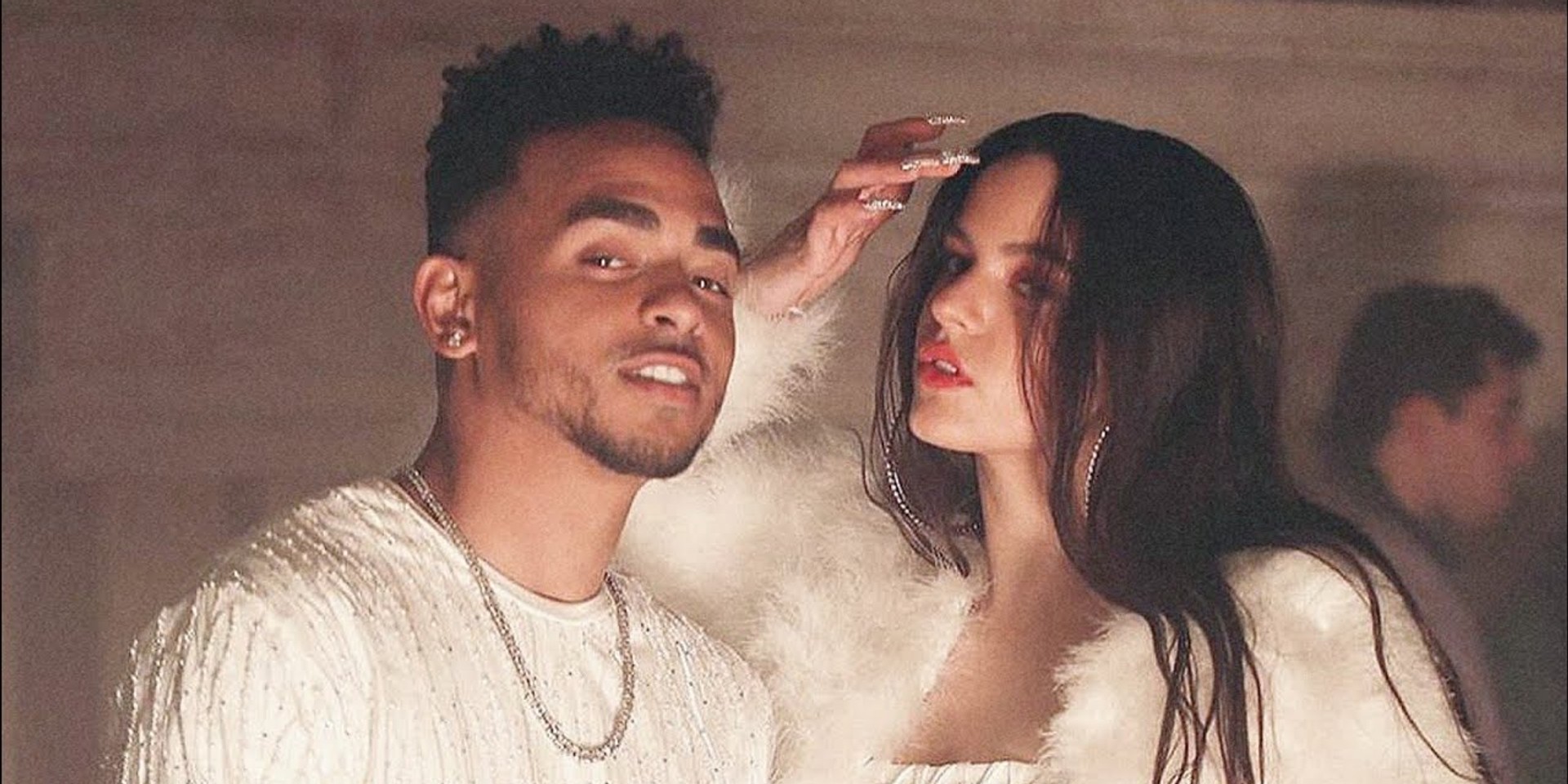 Rosalía and Ozuna have come together to present 'Yo x Ti, Tu x Mi' – a track produced by the Spanish diva, alongside El Guincho and Frank Dukes. The single was released on 15 August with an accompanying music video.

The visuals for 'Yo x Ti, Tu x Mi' was directed by Cliqua – a directive duo consisting of RJ Sanchez (Yuna, Travis Scott, Juice WRLD) and Pasqual Gutierrez (Kevin Gates, Jack White, D Savage). The new video sees Rosalía and Ozuna going on a date and serenading one another, while decked out in various stylish outfits. This is interpolated with shots of Rosalía singing solo and dancing among a group of anonymous dancers.

This comes after the release of Rosalía's two-tracker, Fucking Money Man, last month.

Check out Rosalía and Ozuna's collaboration, 'Yo x Ti, Tu x Mi', below.