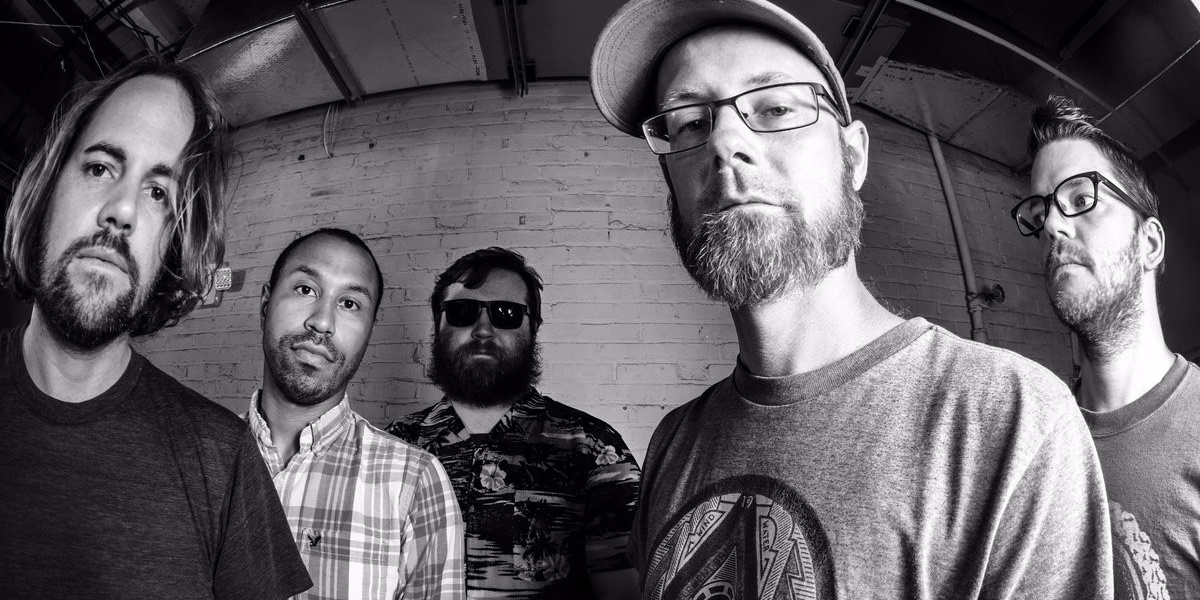 American post-metal band Rosetta are set to perform in Singapore this December.

The five-piece are set for a quick stop in Asia, with dates in Taiwan and Malaysia. The tour supports their latest album Utopioid, released independently on Bandcamp.

Since their inception in 2003, Rosetta have been best known for their artful take on sludge metal, with elements of drone, post-hardcore and shoegaze. Their first album, The Galilean Satellites, was an ambitious two-disc album, with both discs meant to be played simultaneously.

Rosetta will be performing with Abrasion, Yumi and Radiant Archery for a headlining show at the Analog Factory @ SCAPE. Tickets for the show are priced at $20 and can be bought at the door.

Rosetta will be performing at the Analog Factory @ SCAPE on 2 Dec 2017.

Stream their latest album, Utopioid, below: 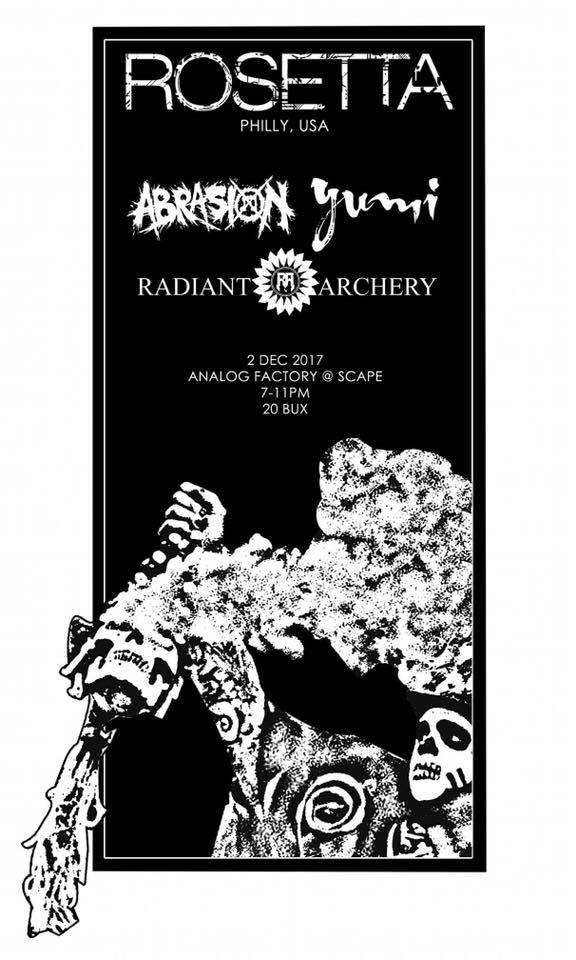