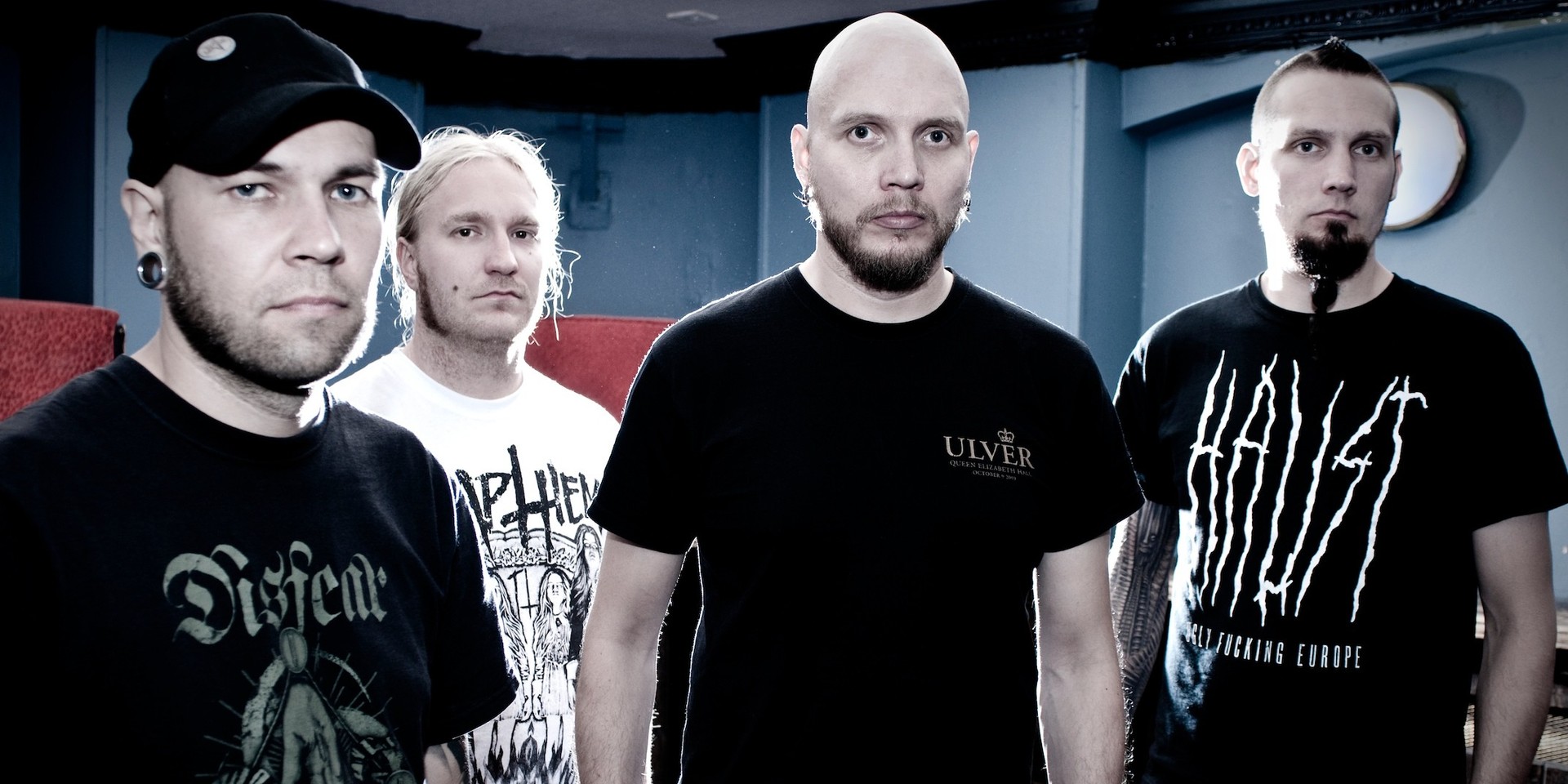 Finnish grindcore band, Rotten Sound will be embarking upon an Asian tour this coming March.

The band, which was founded all the way back in 1993, have released a whopping discography, consisting of seven studio albums, eight EPs, and three split EPs. They've played with bands such as Municipal Waste, Carcass, Napalm Death and more.

Rotten Sound have announced a tour that will span eight shows across Asia. Shows have been announced for Bangkok, Singapore, Kuala Lumpur, Japan and more. Singapore's show is set to happen on March 16th at Decline. Get your tickets here.

The dates for Rotten Sound's Asia Tour 2018 are as follows:

Watch the music video for Rotten Sound's 'Self' below.