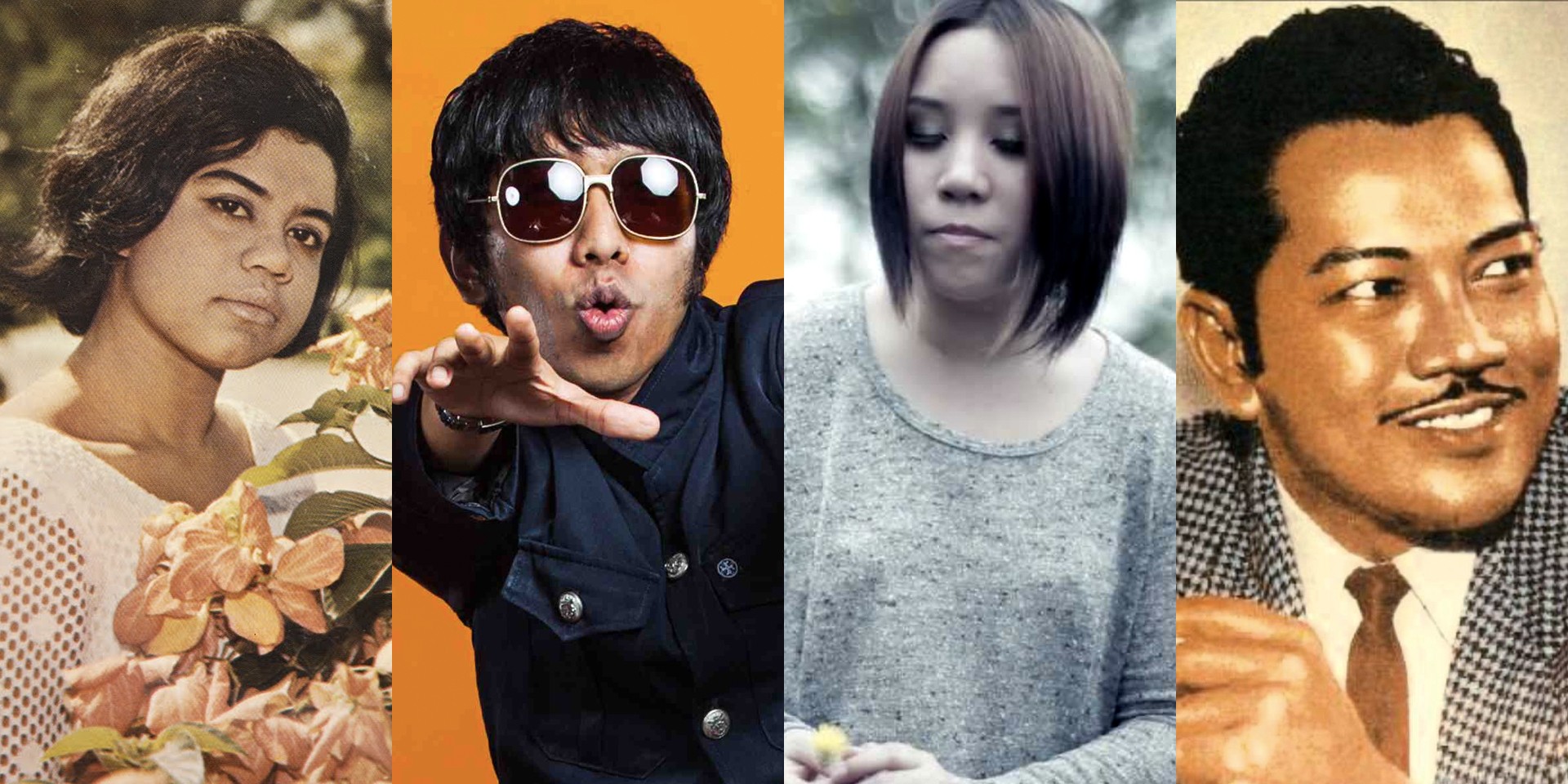 This week's RRR comes extra early, mainly because 1) Hidzir's heading off to Wonderfruit Festival in Thailand this week and, 2) it's Valentine's Day, so why not?

We loosen up our show more this week with our special guests, former Bandwagon editors Delfina and Ilyas, who also happen to be now engaged after first falling in love as co-editors years ago.

In the spirit of the purely capitalist holiday, they share the story of how their relationship blossomed under the radar of Bandwagon boss Clarence, who eventually found out (and became their #1 supporter).

As unbetrothed, single men, Daniel and Hidzir also share some endearing and embarrassing personal stories while playing some choice cuts revolving around the theme of love and infatuation. From P Ramlee and Naomi And The Boys to Akeem Jahat and Pleasantry, we've stretched out our list of songs, and so this week's episode's a bit longer than usual.

Due to some copyright restrictions, this week's episode is unavailable for download, but we'd like to give special thanks to Universal Music Singapore for use of tracks by Naomi And The Boys and Shirley Nair And The Silver Strings.