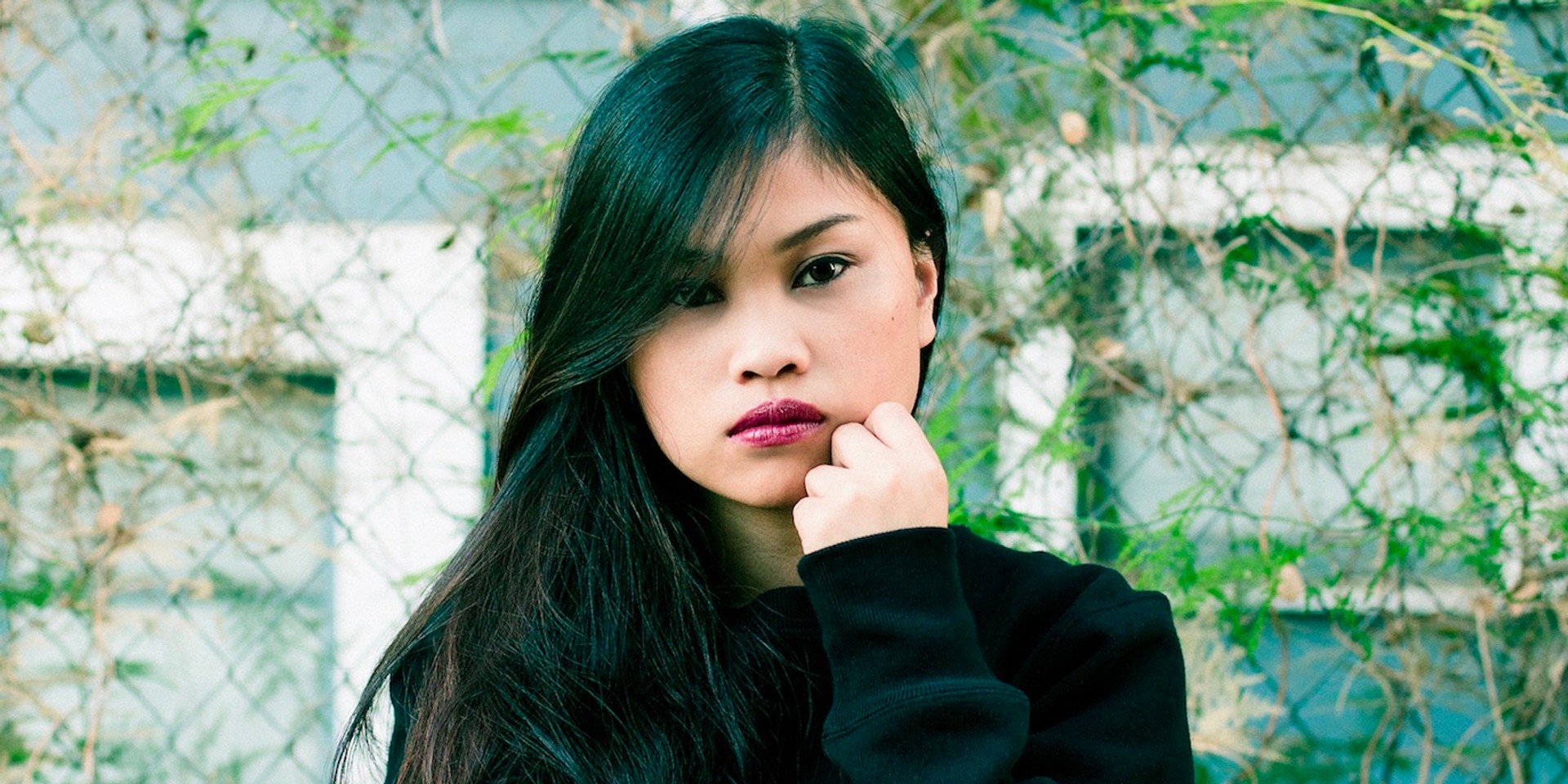 Ruby Ibarra returned to the Philippines for Balikbayan: Ruby Ibarra Live in Manila last December 20, 2017 at B-Side, The Collective in Makati.

Currently promoting her latest release, CIRCA91, Ibarra is set to come back this March for Malasimbo Music & Arts Festival.

We speak to the lyrical rapper and spoken word artist about growing up in the US, the hip-hop industry, and her top 5 influential albums.

You moved to the US when you were 4. What was it like growing up in such a culturally diverse country?

When my family and I first migrated to the US, I have to admit, as a small child, I was very nervous yet at the same time absolutely observant of my surroundings. After being accustomed to only seeing people of Filipino/a descent, I was suddenly seeing people of different colors, ethnicities, and religions.

I was just in awe at the diversity. Looking back now, I am glad that my family moved to the Bay Area, California — such a melting pot of cultures. It introduced me to so many different types of people and got to learn their different backgrounds and stories."

How did you discover hip-hop? Who are the Filipino musicians you listened to while growing up?

I discovered hip hop while we were still living in the Philippines, when my family would watch those Filipino noontime variety shows.

Francis Magalona was one of the performers and I immediately gravitated towards his music. I was captivated by the rhythm in his words; it were as if his mouth was an instrument! Then when my family moved to California, one of the only cassette tapes my mom brought was Francis’ Yo! album. I listened to that front and back on a daily basis until I could recite the songs in verbatim."

What's it like being an Asian-American woman in the US hip-hop scene?

Being a woman of color in the US hip-hop scene can be challenging at times.

Visibility and representation is still a struggle for Filipino-Americans in the mainstream media. I think people still don’t expect to hear an Asian-American woman spit rhymes— it is still not considered normative behavior or a typical career route, so often times, people still have a very shocked response when they hear my music.

I am hoping I am contributing to combatting those notions even at the most minuscule level; I am thankful and proud of artists like Rocky Rivera, Hopie, Klassy, Akwafina, among others, who are also working on making us visible. I am grateful for women like Nicki Minaj, Rapsody, and Cardi B who are laying the foundation for this generation’s women of color in hip hop.

Diversity in stories are important and I hope the audience continues to appreciate and accept the different stories and perspectives that women have to offer."

Ibarra is also featured on the new music documentary, Can't Judge A Book starring SZA, along with 5 other up and coming artists in America.

"When you're fed up of being someone else, be yourself." ~@sza. Let nothing stop you. #StartSomethingPriceless pic.twitter.com/8noX8e1blL

[People would make] comments about my ethnicity or even my gender. Comments like, "She shouldn't be on the microphone"."

Tupac - All Eyez On Me