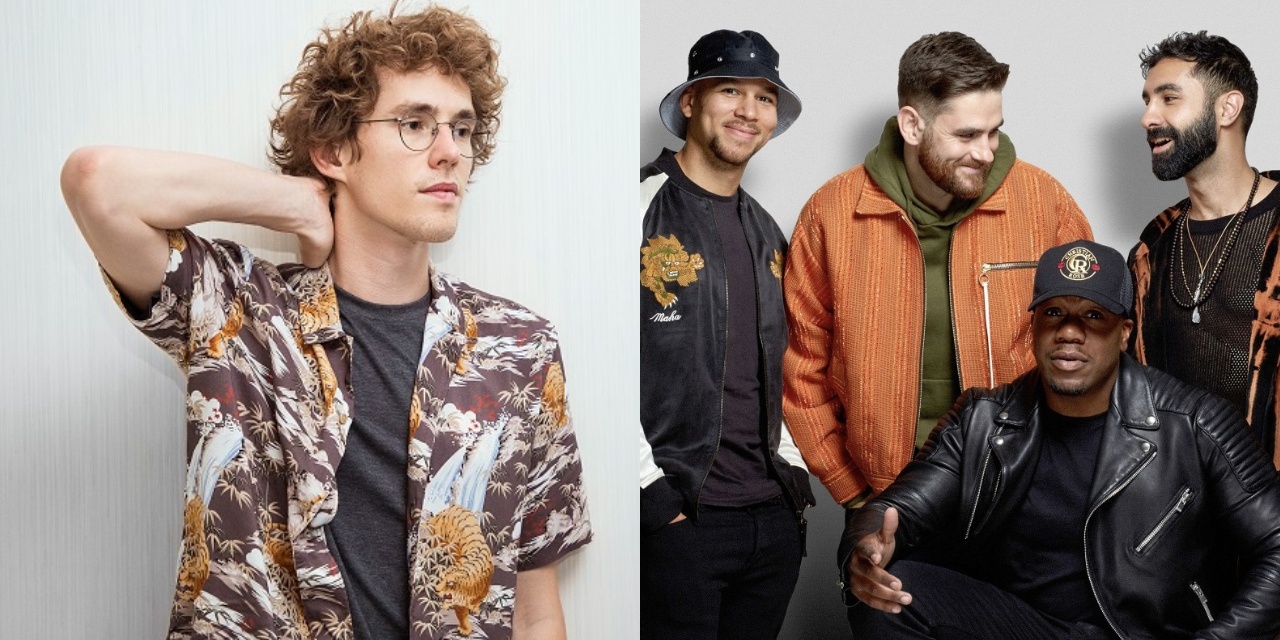 Rudimental and Lost Frequencies are coming to Singapore.

The AIA Glow Festival will be making its grand debut in May of 2019 and will be doing so with a bang. The single-day health and wellness festival will also feature a musical line-up and while only two acts have been announced so far, they're a pretty strong indication of what's to come in future editions.

Rudimental first broke onto the scene in 2011 with the release of its debut single 'Deep In The Valley' but it wasn't with the release of 2012's 'Feel The Love' that the band blew up, with the track topping charts across the world. The band has been on a roll ever since, touring the world and landing highly-sought-after writing gigs for artists such as Ed Sheeran.

Belgian DJ and producer Lost Frequencies will be joining Rudimental to headline the inaugural edition of AIA Glow Festival. Lost Frequencies has made a name for himself within the global EDM bubble, remixing and producing for some of the biggest names in music, with official remixes for Major Lazer and Justin Bieber. He has also performed at festivals such as Tomorrowland and EDC Las Vegas.

The rest of the musical line-up for AIA Glow Festival is expected to be released in the coming months, with the promises of some of the biggest local acts. Meanwhile, the rest of the festival will feature a dynamic roster of activities to nourish the mind, body and soul with special guest yoga instructors Marysia Do and Patrick Beach.