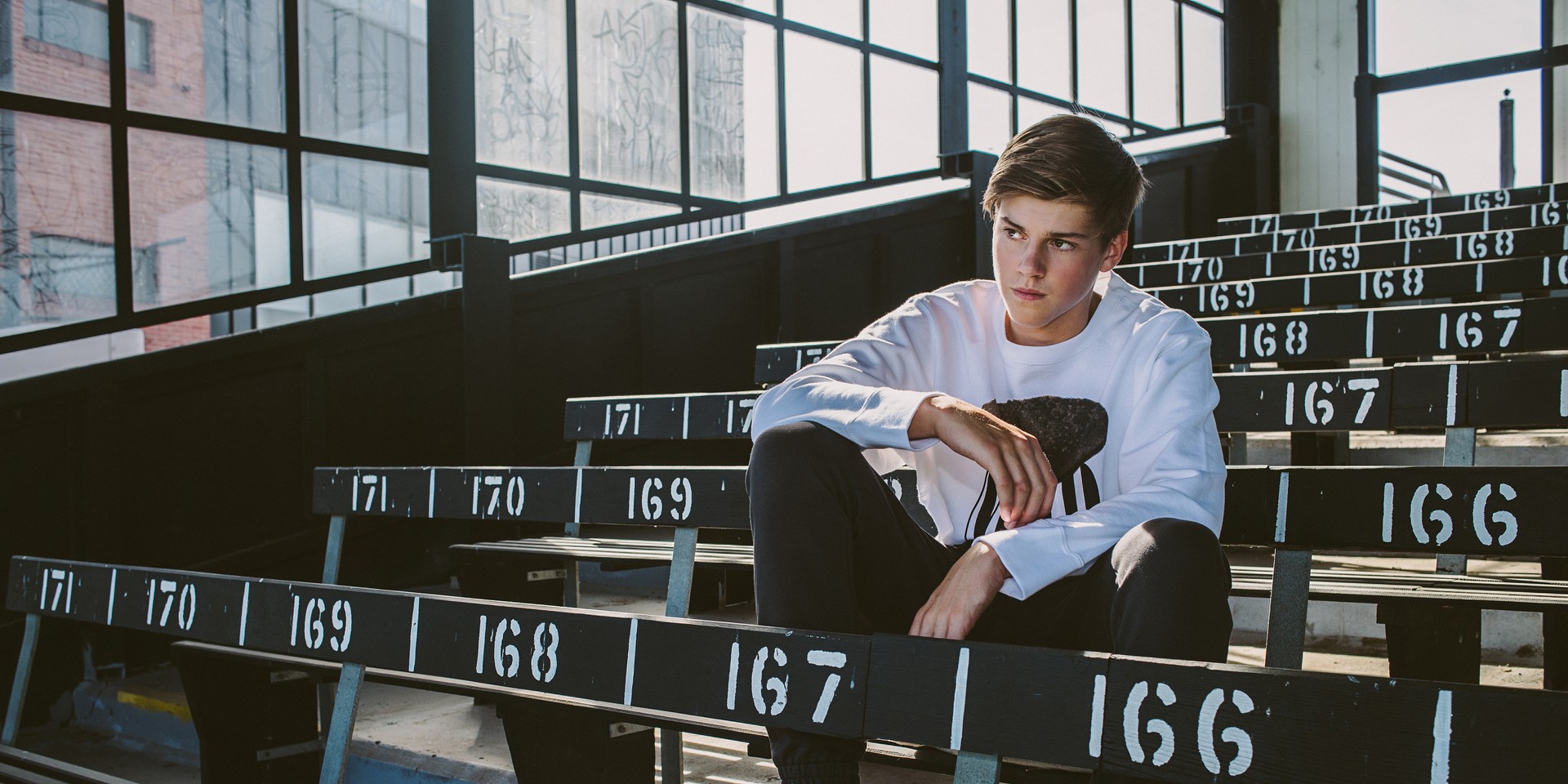 “You have the most amazing voice that I've ever heard from a male singer at 14 years of age and it's quite incredible”, those were Elton John’s words to Ruel. That’s more than a convenient co-sign – that’s a blessing from one of the greatest, most reverence-inspiring voices of all time. It’s a green light to greatness. And Ruel is well on his way to Great Things.

Last year, the Sydney-via-London singer-songwriter released his debut EP Ready into the world. As a declaration of intent, the six-tracker worked perfectly. Over silken hooks and au courant beats, that melted down hip-hop, soul and funk, in a thoroughly polished crucible of pop, he showed his broken-heart bona fides in his dashing, boyish coo and vulnerable lyricism.

Later this week, Ruel will play his first-ever Singapore show at the *SCAPE The Ground Theatre. Before that, he got on the phone to discuss the amazing two years he has had with us. Read the interview below.

Where are you now and what's kept you busy lately?

I'm in London writing for my next EP. I'm about to head off to Los Angeles to finish it off. After that, I'm heading straight to Asia.

You'll be playing in Singapore for the first time in a few weeks. What's got you excited about coming here?

I'm excited to meet the fans; I've never been there before so I'll get to meet and talk to them and to explore the country and soak it in.

Do you feel relieved about Ready being out in the open now?

Yes. It's a long time coming. I've been writing it for about three years. It has been satisfying to have it out. The reception has been amazing, as well.

'Dazed And Confused' is one of the standout tracks from the EP – it has over 31 million plays on Spotify.

It's been incredible; more than what I would've thought. It was so much fun writing it with Sean Douglas in an AirBnB in LA. It was my first writing session abroad and it was great.

You sing about unrequited love in the song. What advice do you have for someone in the same situation that you described?

The concept of the song was very exaggerated. It came from a place where I just met someone who was very confident and I've never met someone like that before. I was blown away by how many times she looked at me; it was so funny. Nothing happened after that – I didn't meet her or talk to her. It was that one encounter that was pretty amazing.

To be honest, I've never experienced unrequited love but if you're in that position and you really like them and nothing happens, you have to stay strong.

How did you go about finding your sound and your voice?

I've always liked to make music that I'd listen to. When I was writing Ready, I would listen to that kind of music: Soul, R&B, hip-hop. Now, I'm listening to a lot more alternative and underground music and that’s what I'm writing now.

What does 'Younger' mean to you emotionally?

I wrote that song when I was in LA. It's about childhood friendships that I cherished and I thought were unbreakable. I remember being torn apart because I wasn't in the country for a few weeks or I changed schools. I started to see that the friendships were fragile and I felt that a lot of people could relate to that.

What was it like to know that Elton John is a fan?

That was very surreal. I got to meet him and he's a really nice guy. That whole experience was a nerve-racking. It's incredible to know that someone like him would know about me. It's pretty crazy. 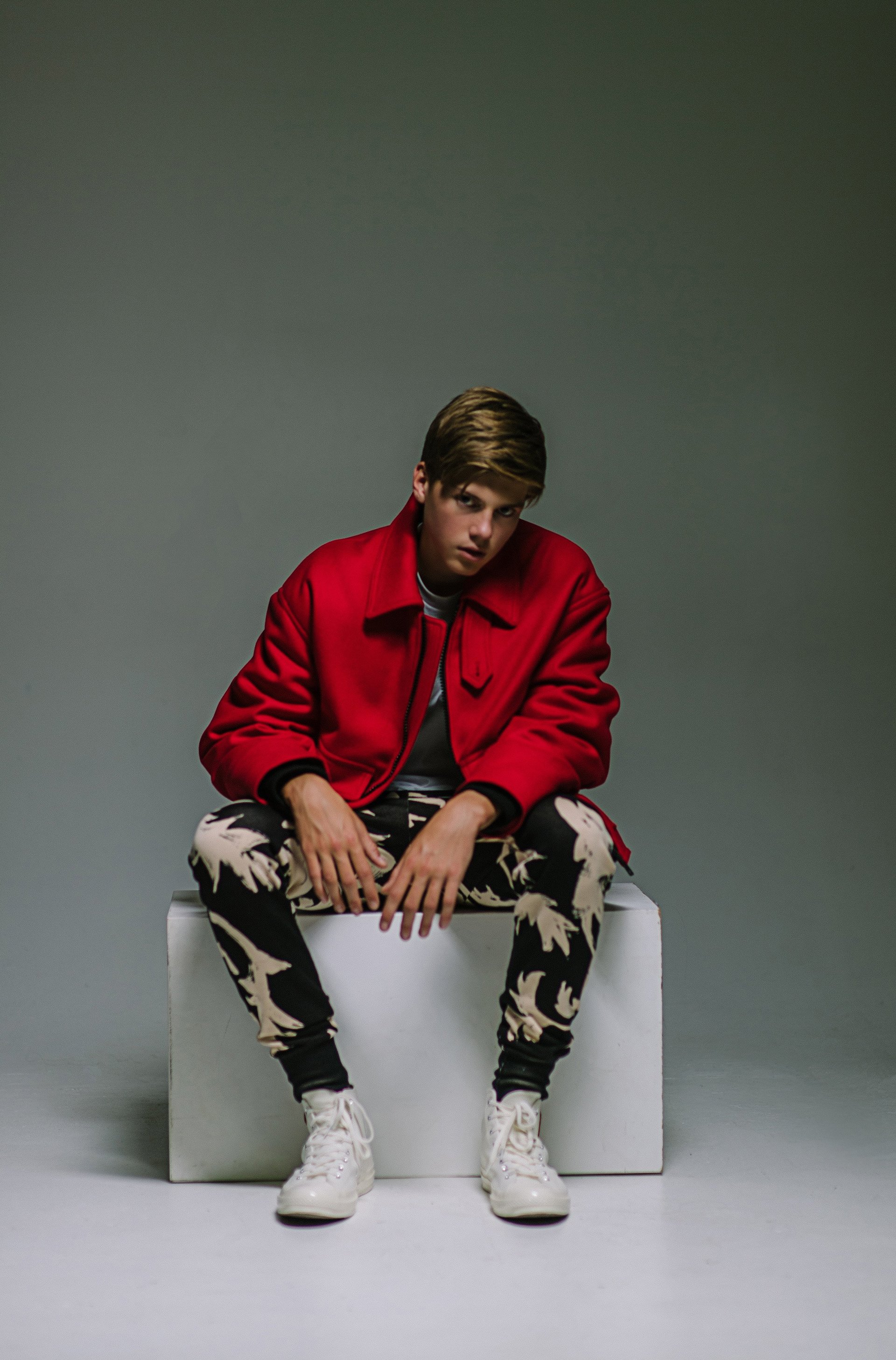 You've collaborated with Hilltop Hoods on 'Fire & Grace' off its latest album. Are you a fan of hip-hop?

Yes. I'm a huge fan. I love Tyler, the Creator, Kendrick Lamar. Hip-hop has inspired me, too. I used a lot of its style and production in my music.

Honestly, I can't wait to go to Asia and explore the places I've never been to. I'm going to be releasing an EP and a lot more singles, as well. A lot of new music to come.

Ruel is set to perform in Singapore for the first time as he makes his debut at *SCAPE The Ground Theatre on 24 March. Live Nation Members presale begins 24 January, 10am till 11:59pm SGT. General on-sale (SGD$88) begins 25 January, from 10am here.